The Italian officially quit football just days after signing for newly promoted Verona in the summer before being talked out of it hours later — only to retire once again five days later. 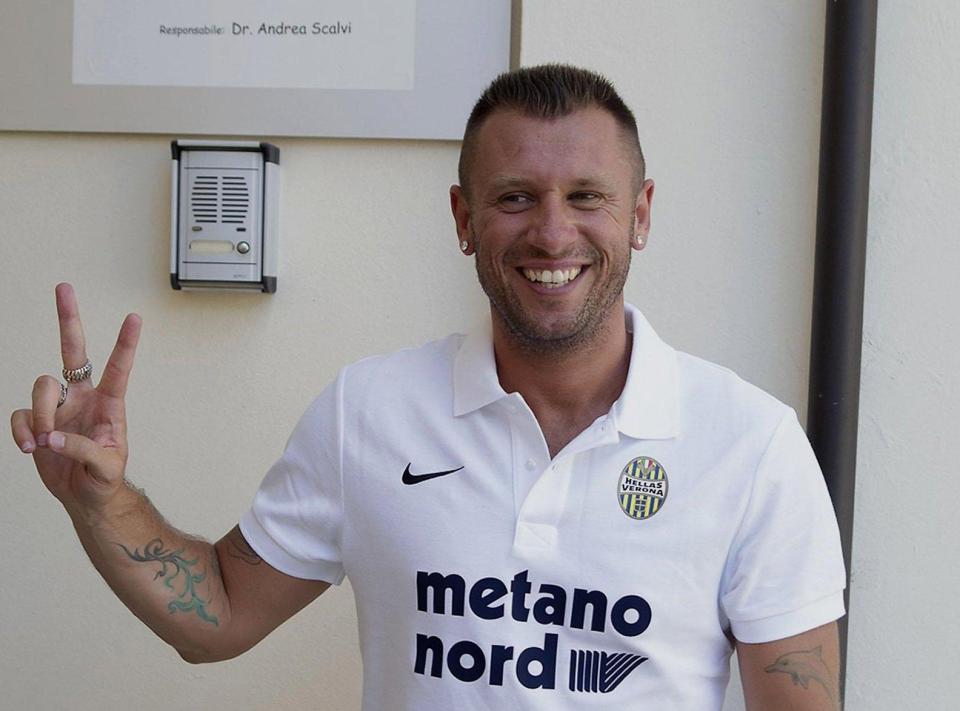 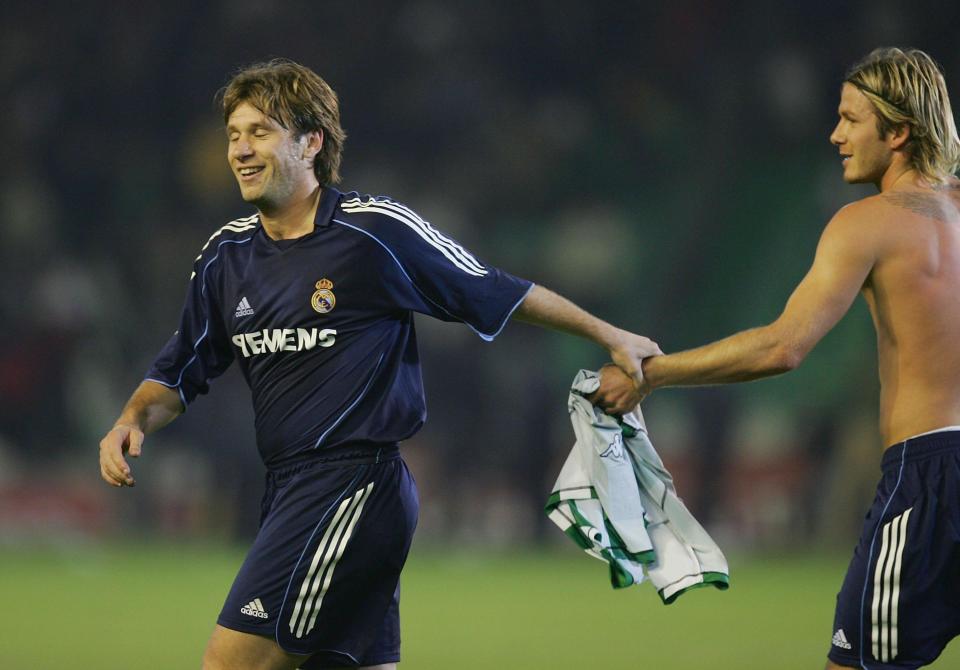 However, at the age of 36, he has changed his mind once again, claiming he is determined to carry on.

He told Sky Sport 24: "I am not sure when it will happen, but I certainly want to continue.

"In a month, I've lost 5kg (11lbs). I'm well and I want to continue playing — not for money, which is something I have never done throughout my career.

"I want to return for personal pride, because I want to win my battle and show everyone I can still make a difference. 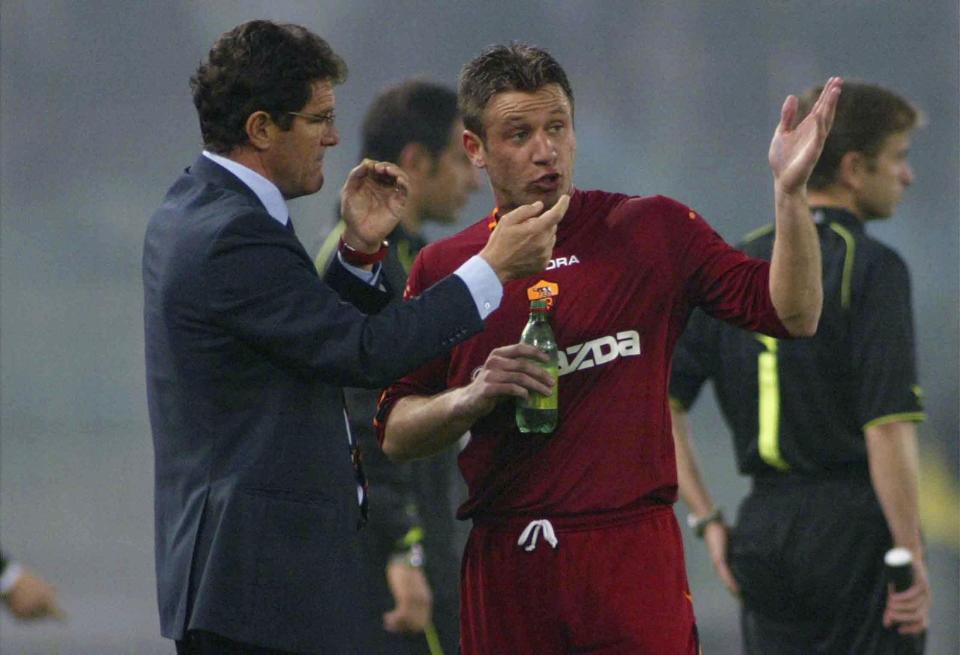 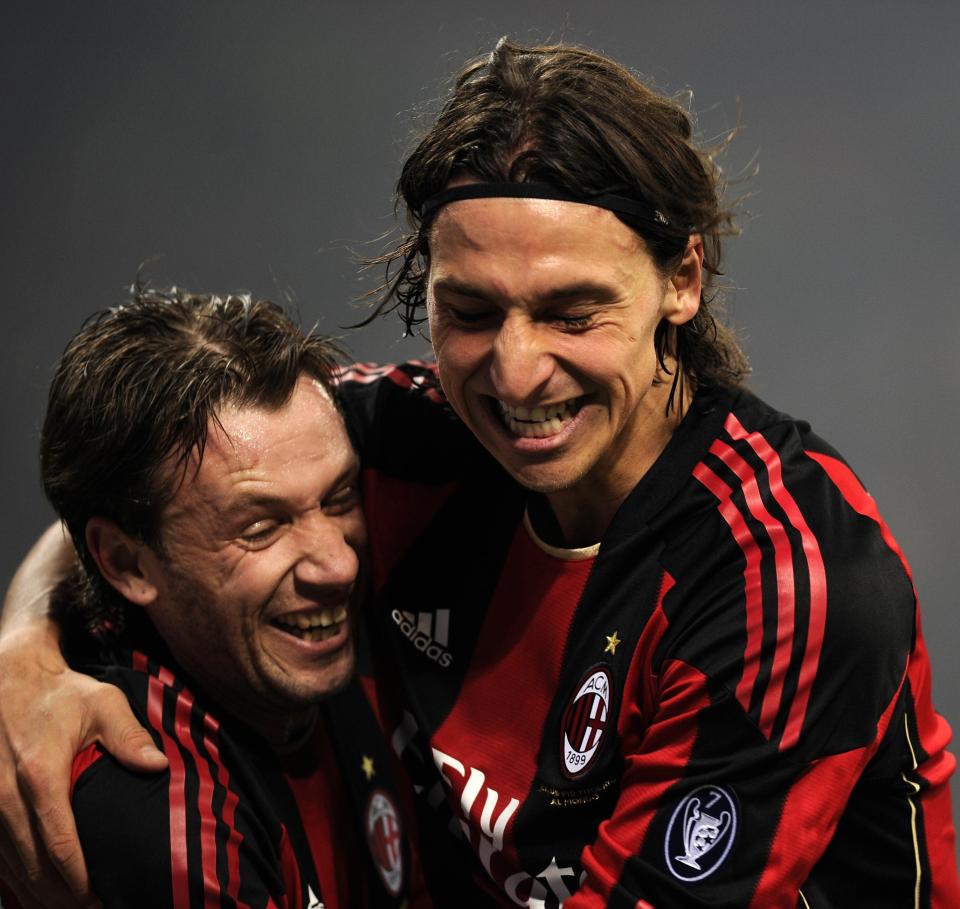 Joins Verona, having been released from Samporia in what is "final chance".

Announces decision to officially retire from football with immediate effect

After being talked around by club staff, he reverses decision, labelling it a "moment of weakness".

He decides to retire, with the following statement: "Antonio Cassano will not play football anymore. I apologise to the city of Verona, to all the fans, to the president."

Contract with Verona is officially terminated and Cassano insists he felt it was like "seeing a woman who no longer attracts you."

"I am convinced because I have never been injured and I am doing very well. I play tennis three or four times a week and train every afternoon.

"I want to stay in shape because, should I have to start pre-season, I want to hit the ground running."

'ON ANOTHER PLANET' Antonio Cassano: ‘I could have been as good as Lionel Messi and Neymar’

Cassano also cheekily explained why he could never label himself an ex-player, adding: "I will always be a footballer, because only flops call themselves former players. It means it's what they were even while they were playing."

The striker started his career at Bari, before joining Serie A champions Roma in 2001 and also briefly played for Real Madrid, AC Milan, Inter, Sampdoria, Parma and Verona.