Despite currently plying his trade in China for Changchun Yatai having played in Norway, Italy and England, the former Watford hitman has opened an orphanage in his home town. 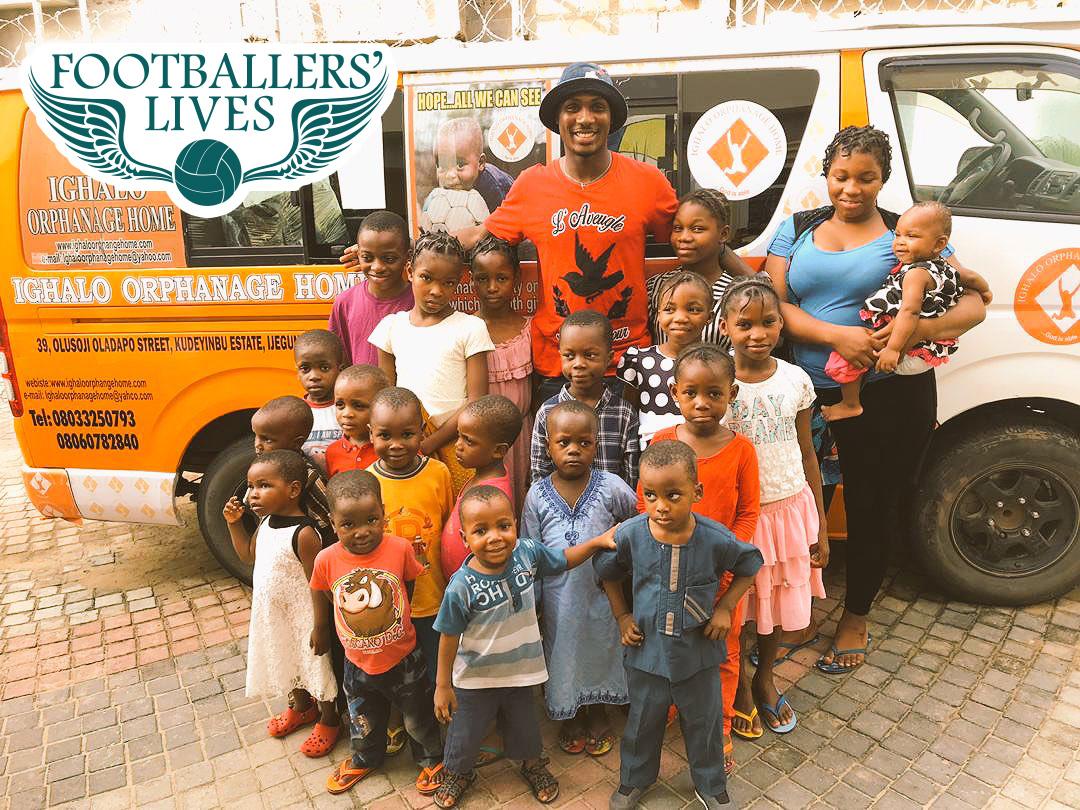 In December 2017, the Ighalo Orphanage Home was opened in Ijegun, a poverty-stricken suburb in northern Lagos.

Super Eagles star Ighalo grew up 50km up the road in Agejunle.

"Life was tough growing up in Ajegunle and I vowed that if I eventually had a breakthrough, I'll give back to the society that made me," the 29-year-old said on the Foundation's website.

"Life's challenges were hard enough even with both parents at my side. 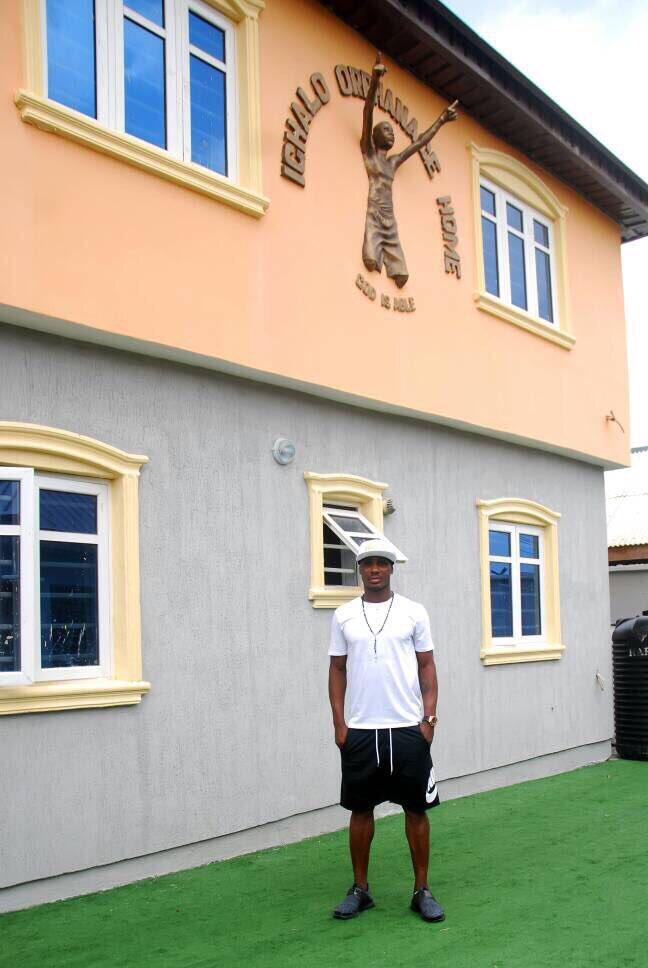 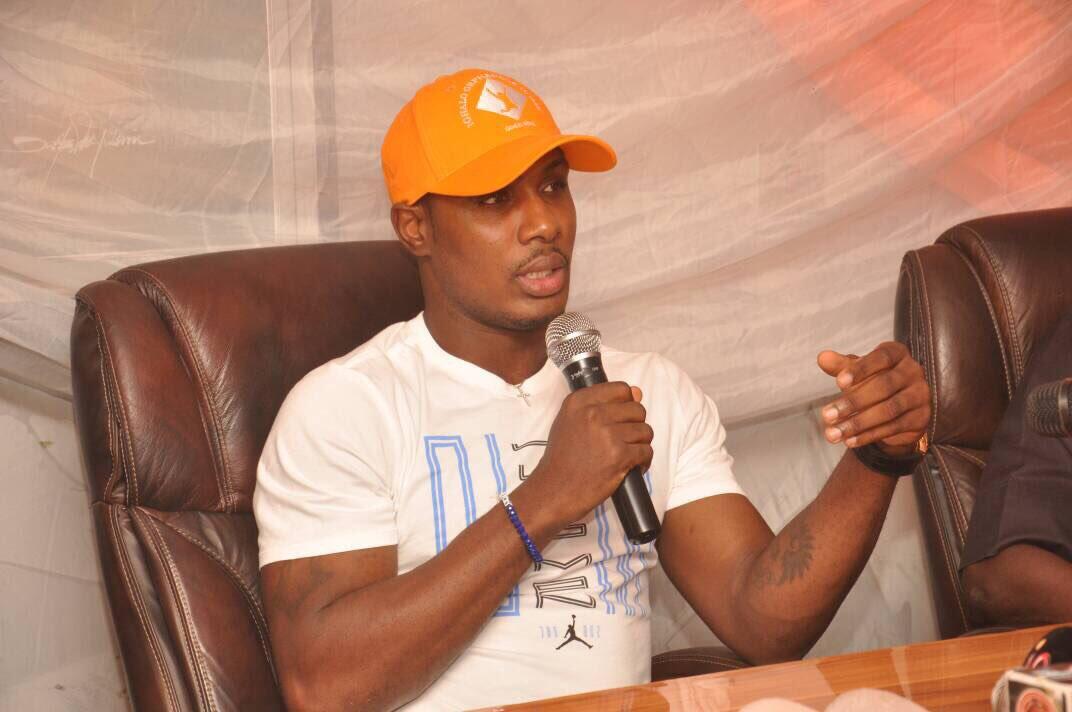 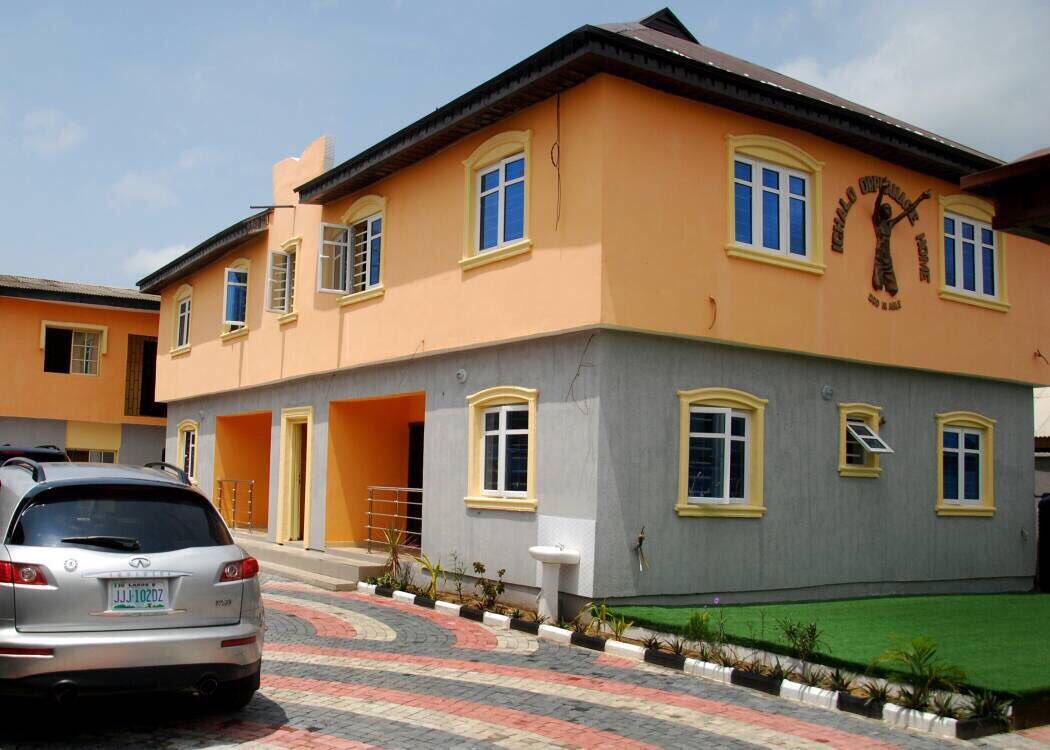 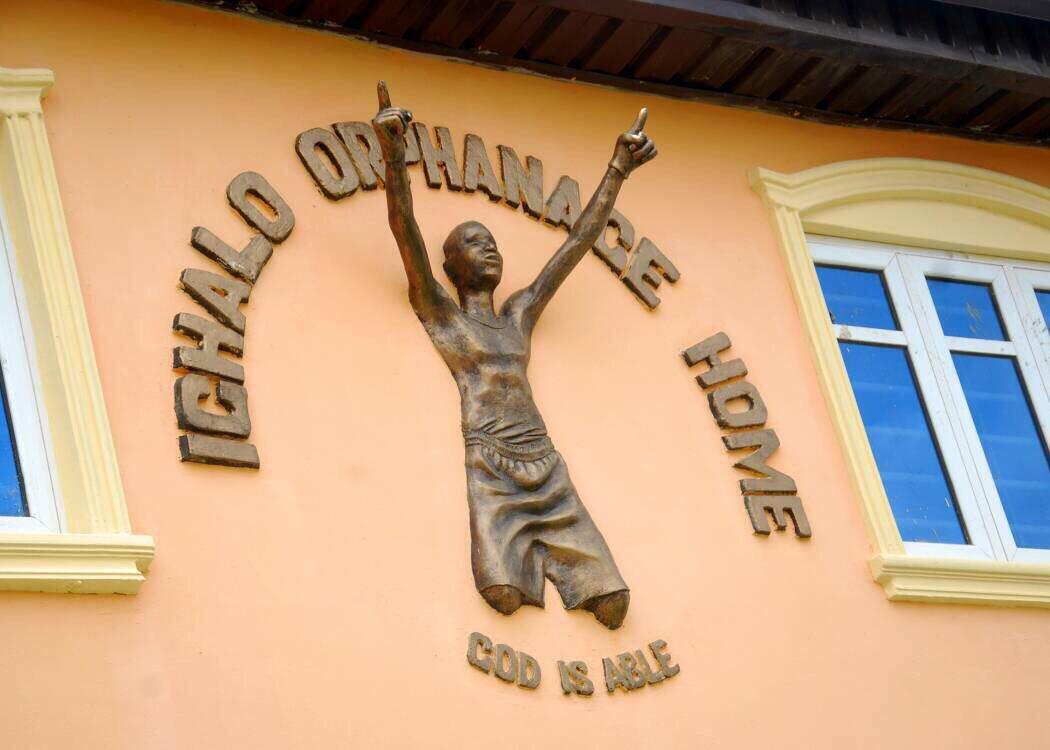 "It goes without saying that orphans have it even worse and it gladdens my heart that life has offered me this rare privilege to be guiding light in their life."

It houses between 30 to 40 children and has separate apartments for boys and girls.

They take babies and pledge to look after them until they reach 18, teaching academic studies and sports. 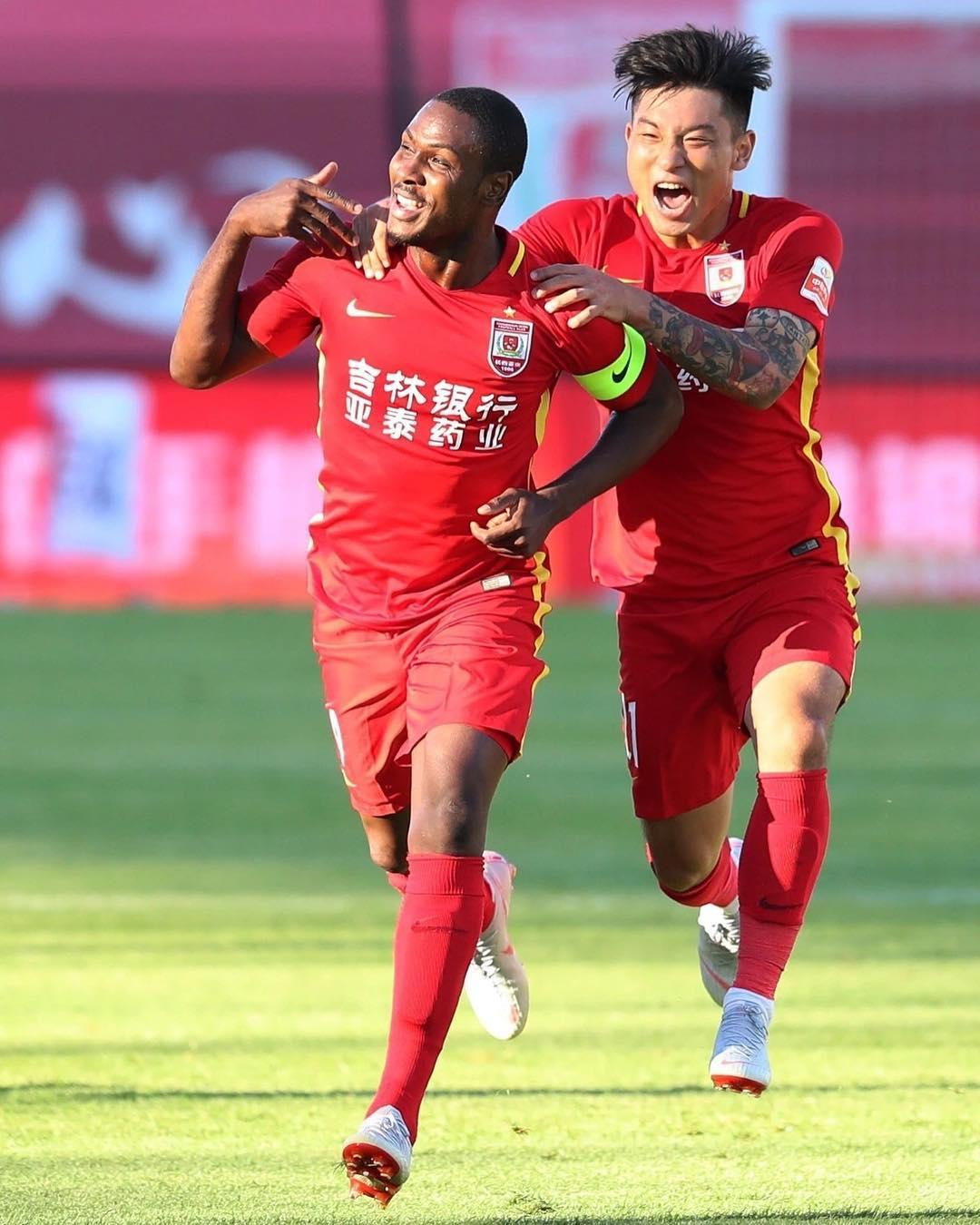 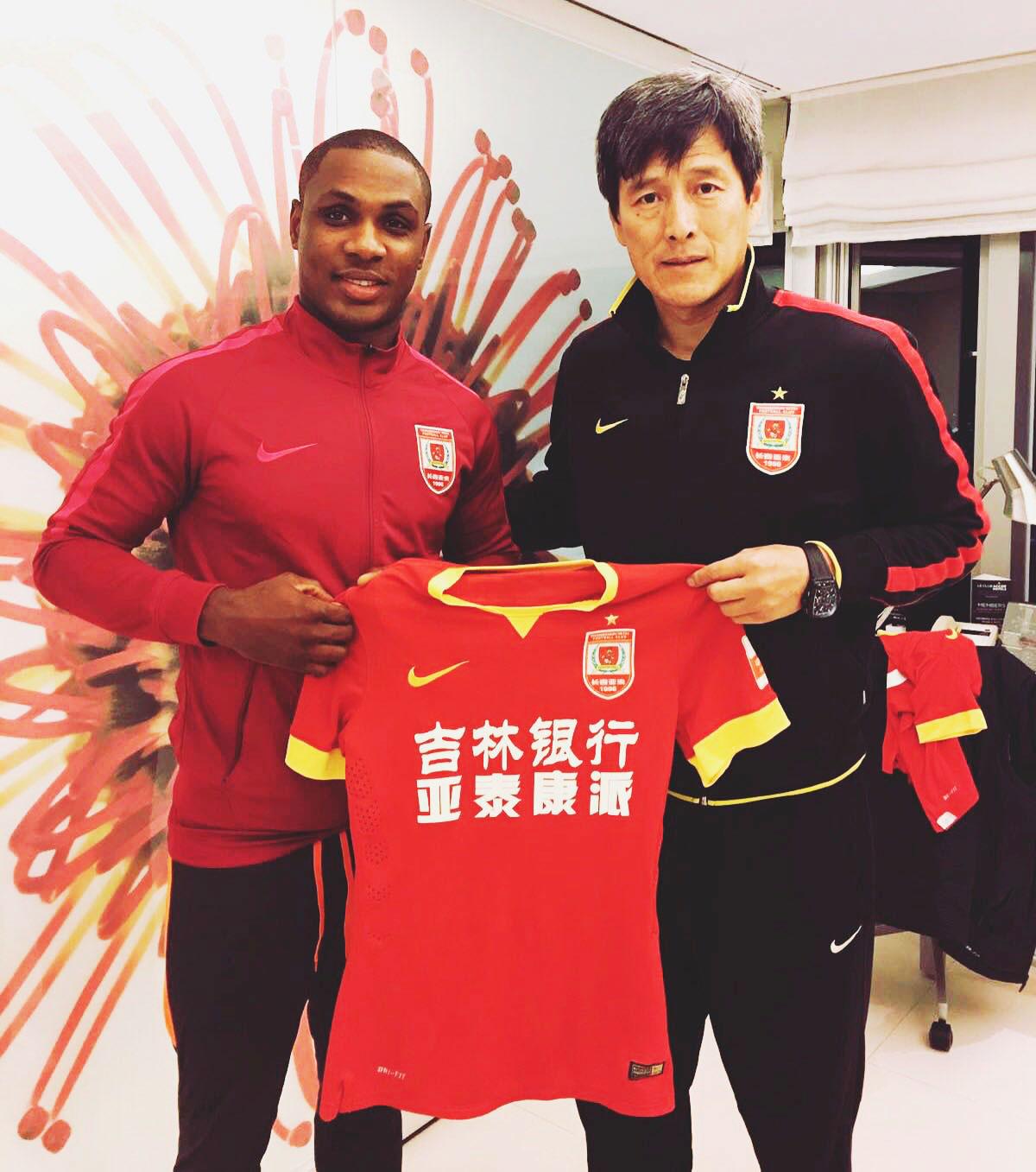 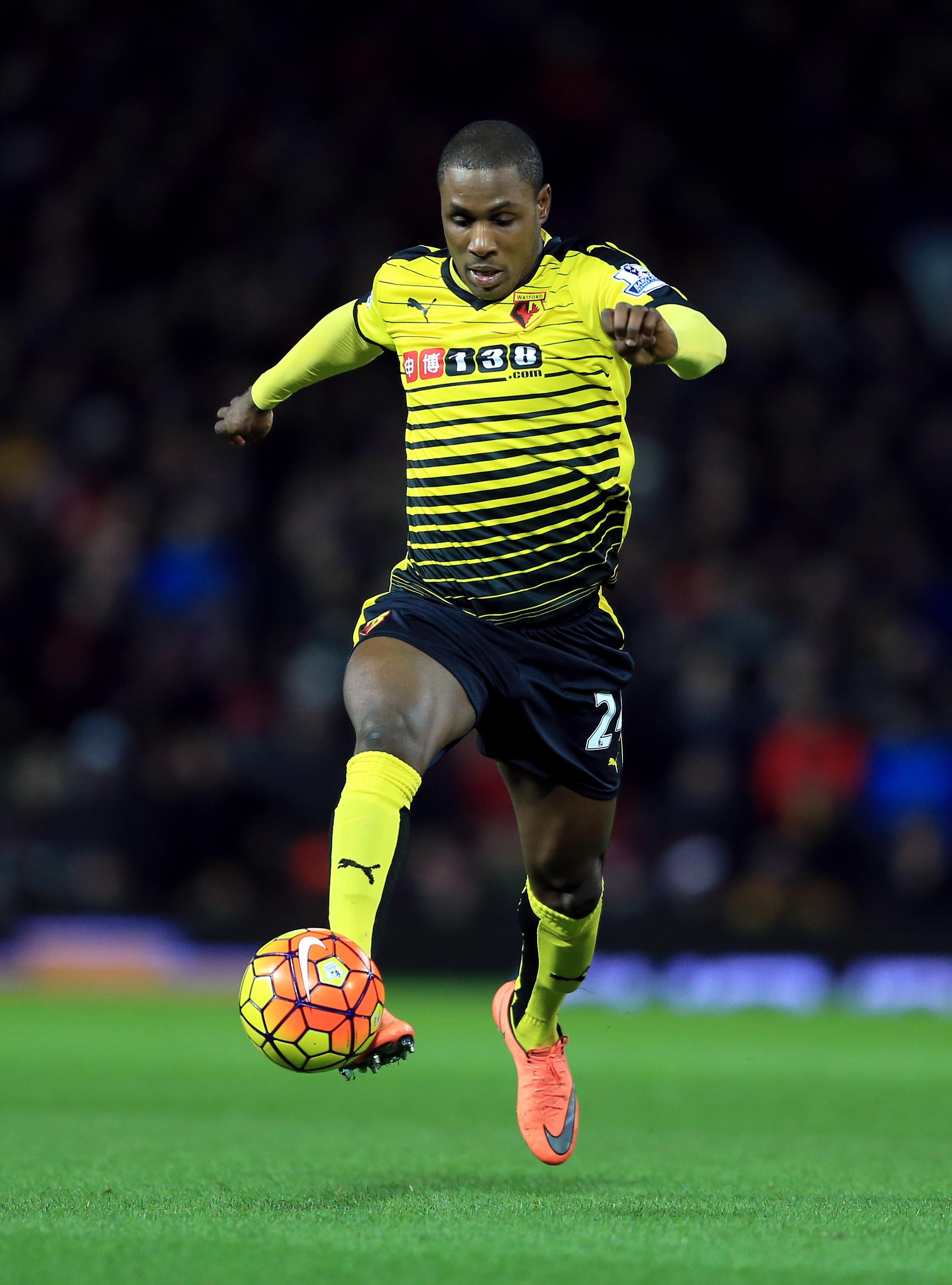 Spotted on the outside of the orange walls is the orphanage's logo.

It depicts Ighalo sliding on his knees and raising his arms to the sky as he celebrates a goal, with the inscription 'God is able'.

"I dream of affecting lives and this is one step in the right direction," he said. 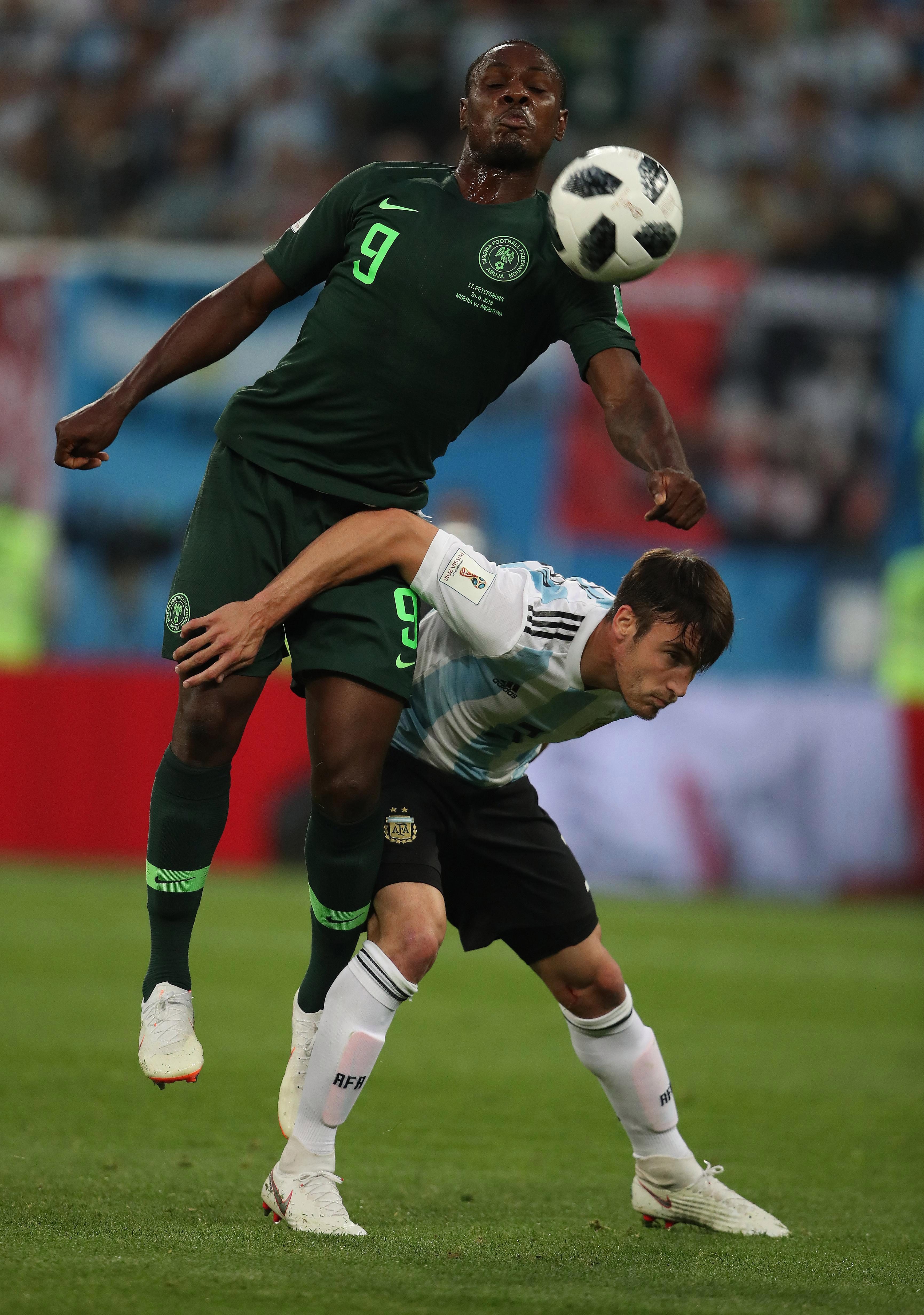 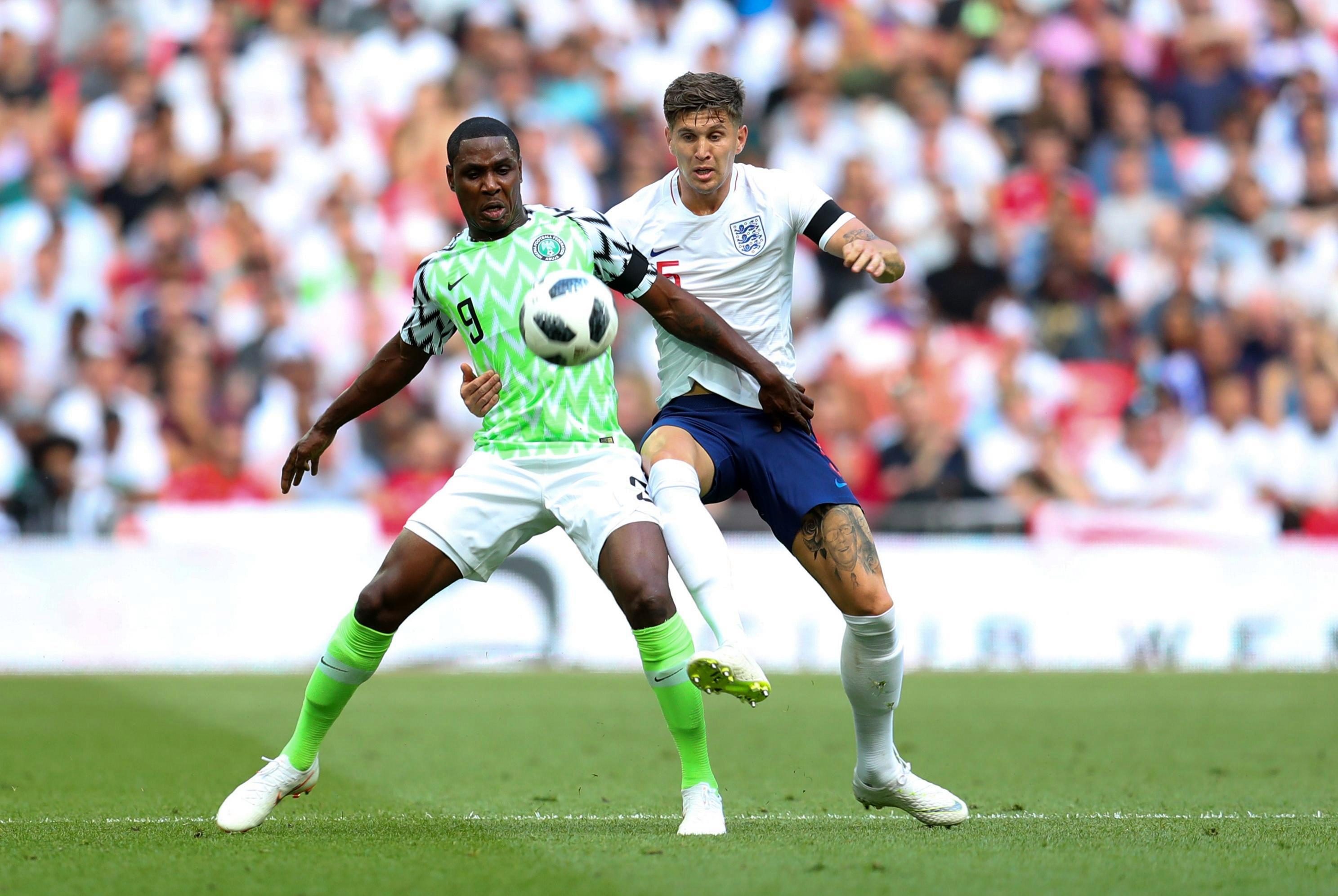 "I hope lives will be positively changes, the aims and goals of the orphanage fully met and the children who are the leaders of tomorrow preserved."

Before opening the orphanage, Ighalo found other ways to help.

The devout Christian would send a chunk of his wages back to Nigeria in order to help children, schools and widows living below the poverty line.

In 2015, he told the Daily Mirror: "My family are No1. Every month I send money back home to them, but I also send donations to the less privileged because I come from poverty.

"I send money to kids, to schools, and I'm taking care of around 45 widows, women who have no husbands, and I'm trying to start a charity organisation to give something back.