The Bellator ace has not appeared in a professional ring since 2017 after pursuing a career in mixed-martial arts. 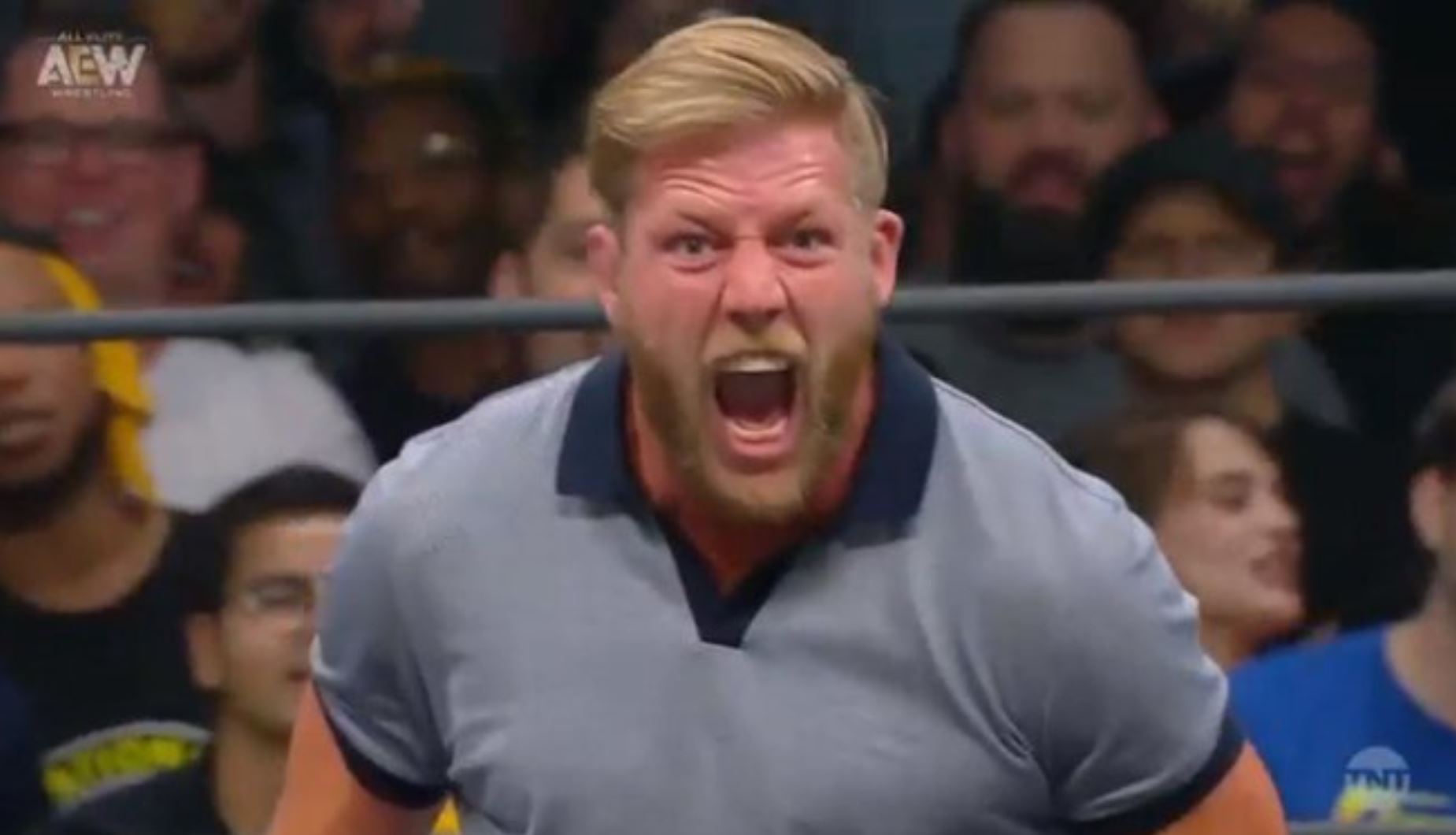 The 37-year-old won both his two fights, but has been offered a huge contract to join Cody Rhodes’ new programme.

He made a surprise appearance at the end of All Elite Wrestling’s new Dynamite show on TNT.

In the main event, Chris Jericho, Santana and Ortiz won after interference from the returning Jon Moxley.

But Swagger – real name Jake Hager – appeared in the post-match brawl and aligned himself with Jerico and Co.

The crowd went wild as he stared wide-eyed into the camera at home, ending what was a successful debut for AEW.

The ‘All-American American’ is good friends with Rhodes from their time at WWE together.

Hager is looking to make it 3-0 when he battles at Bellator 231 on October 25 at the Mohegan Sun Arena in Uncasville, Connecticut. 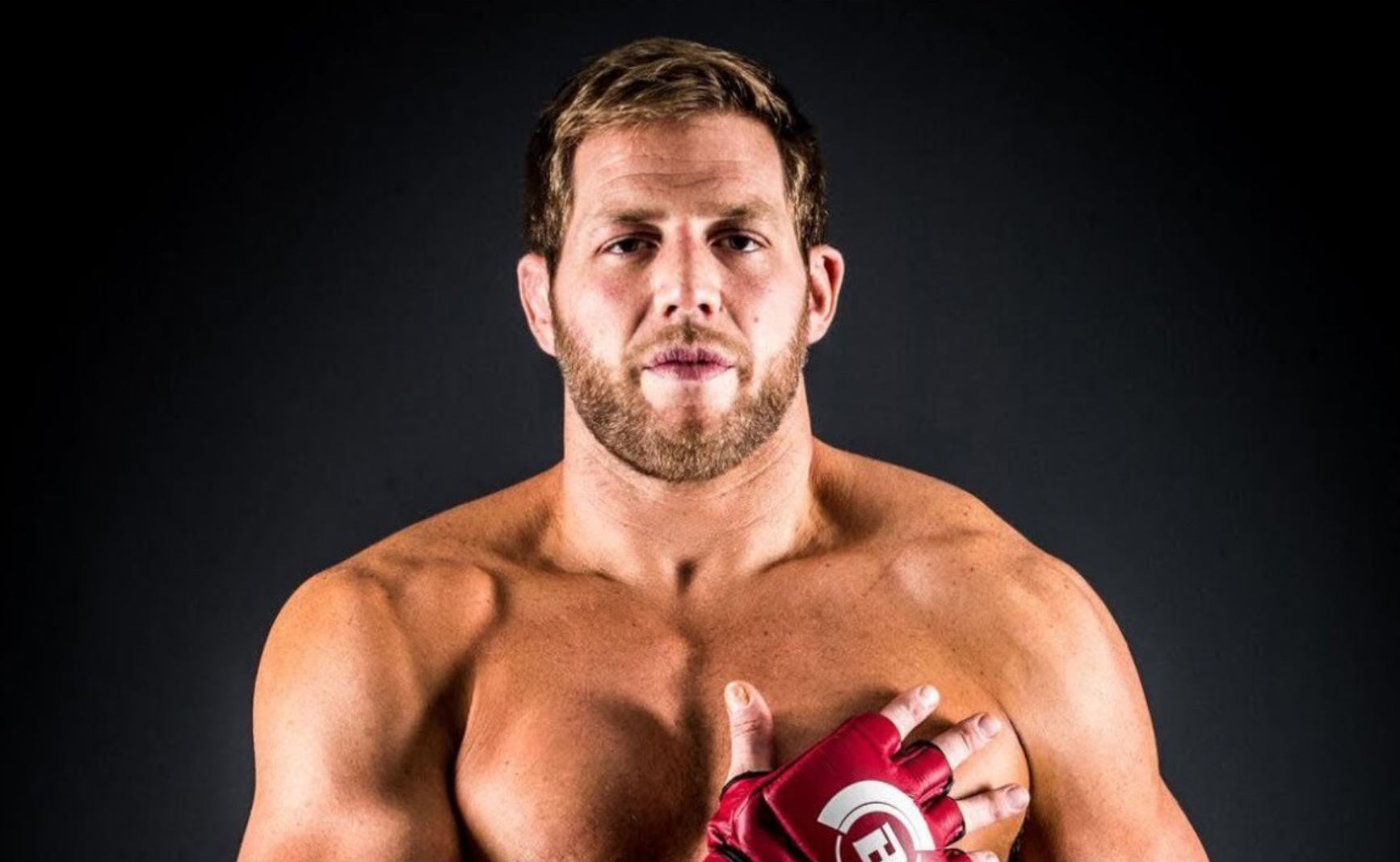 His opponent is yet to be confirmed, but it has been widely-reported he will take on Anthony Garrett (4-2-0) in a heavyweight bout.

And Tommaso Ciampa came back in search of his title after recovering from neck surgery he underwent in March.