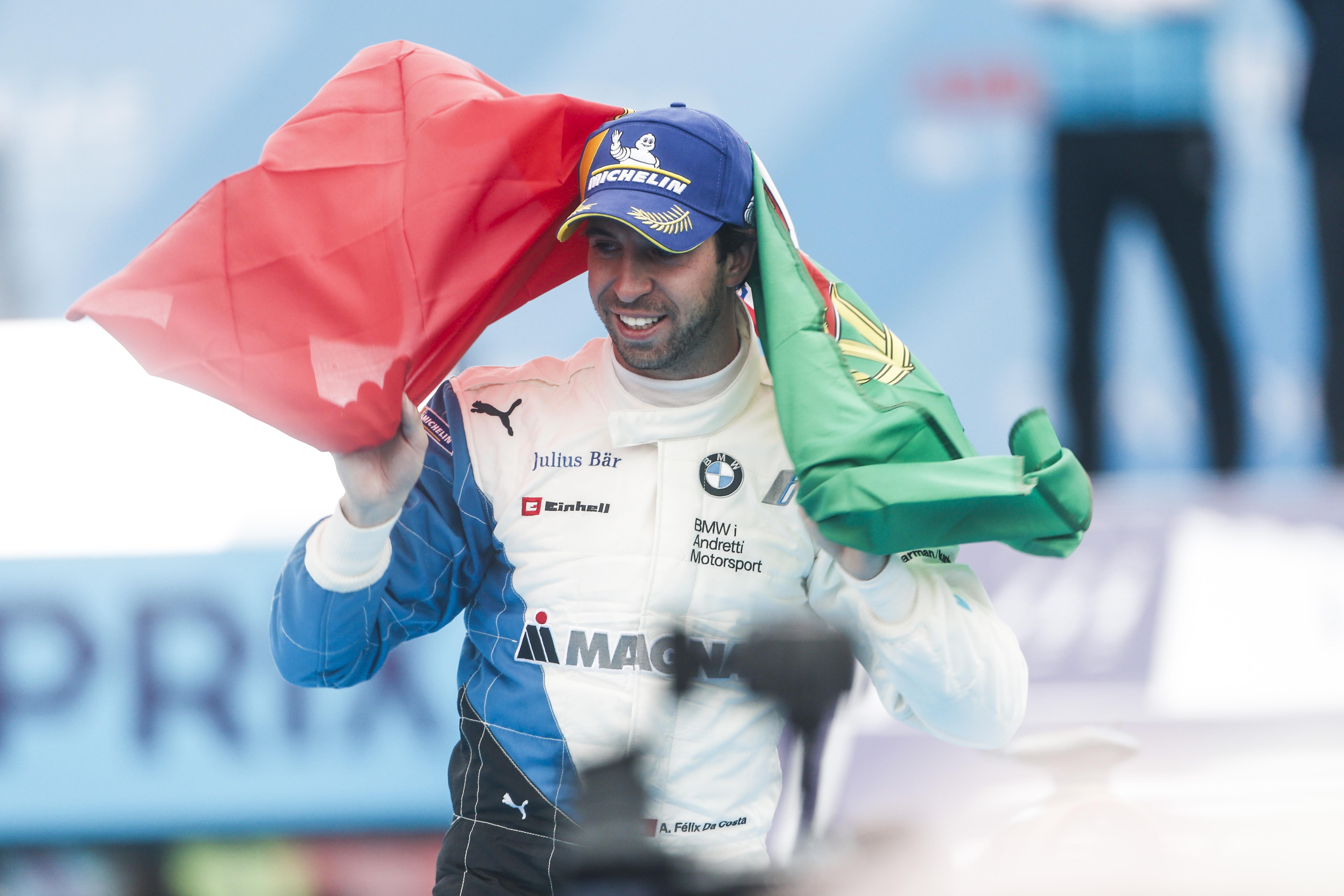 Former F1 star Felipe Massa will be determined for a better outing in 2019 after disappointing debut saw him finish 14th in opening race of the season in Riyad in December.

We will see another former F1 ace making his debut in the all electric series in Morocco as Pascal Wehrlein kicks off his Formula E career racing for Mahindra.

When is the Marrakesh E-Prix?

Qualifying will begin at midday,  which will be followed by the race which commences at 4pm.

All practice, qualifying sessions and the race itself will take place in the same day, leading to an extremely demanding day for all the drivers and teams.

Where is the Marrakesh E-Prix?

This street circuit has specially been built for the electric series and it will take place in the Agdal distract.

The track stretches over 1.8 miles with 12 corners.

With the new race format for season five, the race will not have a lap count, instead it will be 45 minutes plus one final lap.

How can I watch it?

Fans have plenty of choice regarding how they can watch the race with it being aired on BT Sport, Eurosport, the BBC and YouTube in the UK.

You can tune into the race on BBC iPlayer and on demand from 2.30pm.

While BT Sport ESPN will show qualifying from 10.45am and race coverage from 2.30pm.

All the practice sessions, qualifying and the race is also free to watch on their official YouTube channel.