The Virgin Racing driver has been in the all-electric series since the start four years ago – but it could have been very different had he put pen to paper with the London club. 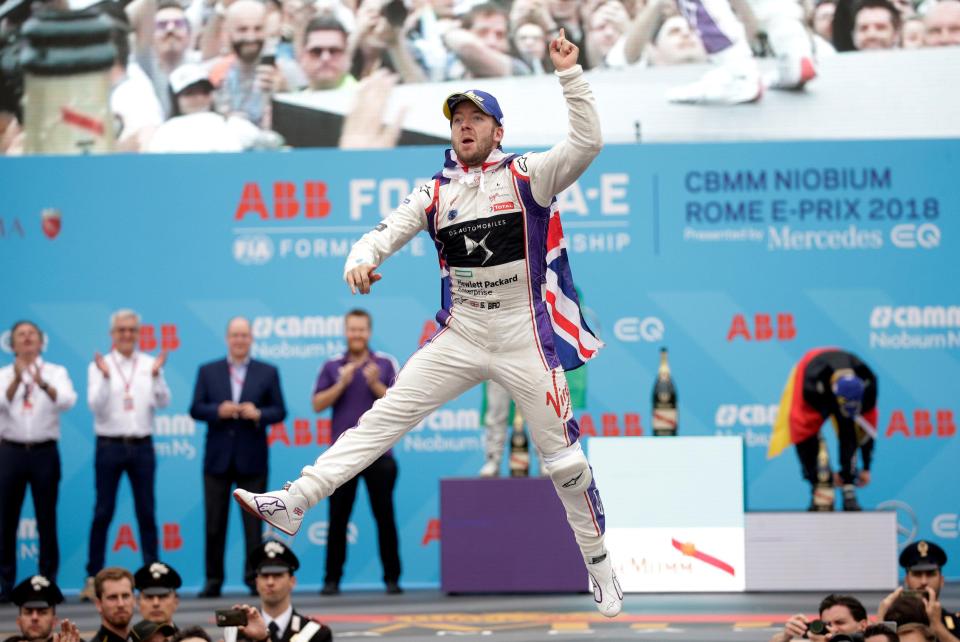 The London-born driver played up front for Millfield School where he starred alongside Reuben Reid and Lawrie Wilson – with both going on to have successful careers in the Football League.

But despite being offered a first-year apprenticeship at the age of 17 by Wimbledon, Bird already had his eyes on motor sport.

When asked if it was tough choice between football and racing, he told SunSport: “No. Racing was always my main love, racing came first and football came second.

“Before it got to the point of balancing football and racing, it had become impossible. 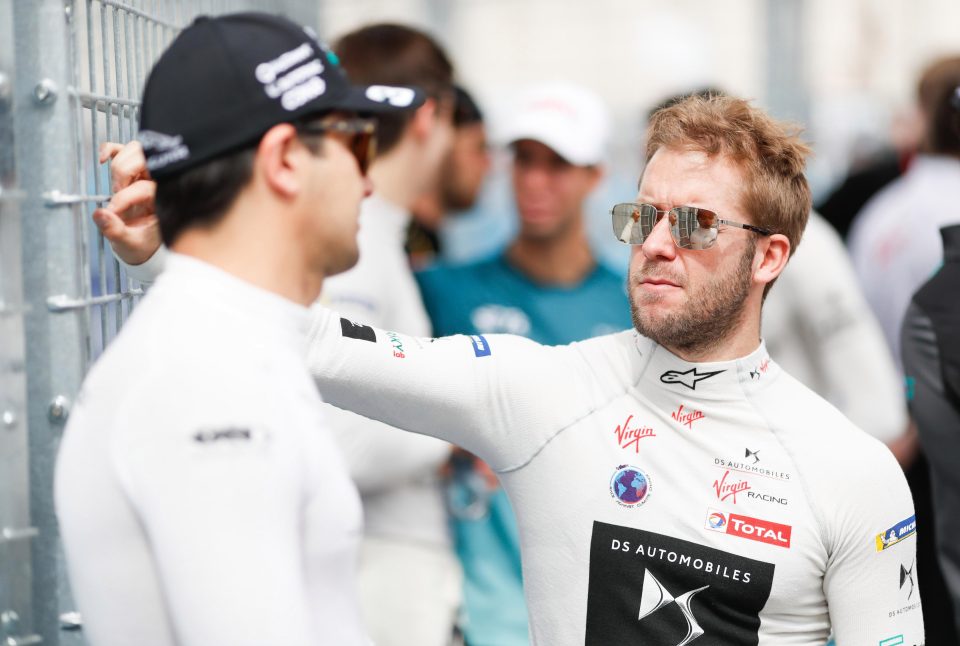 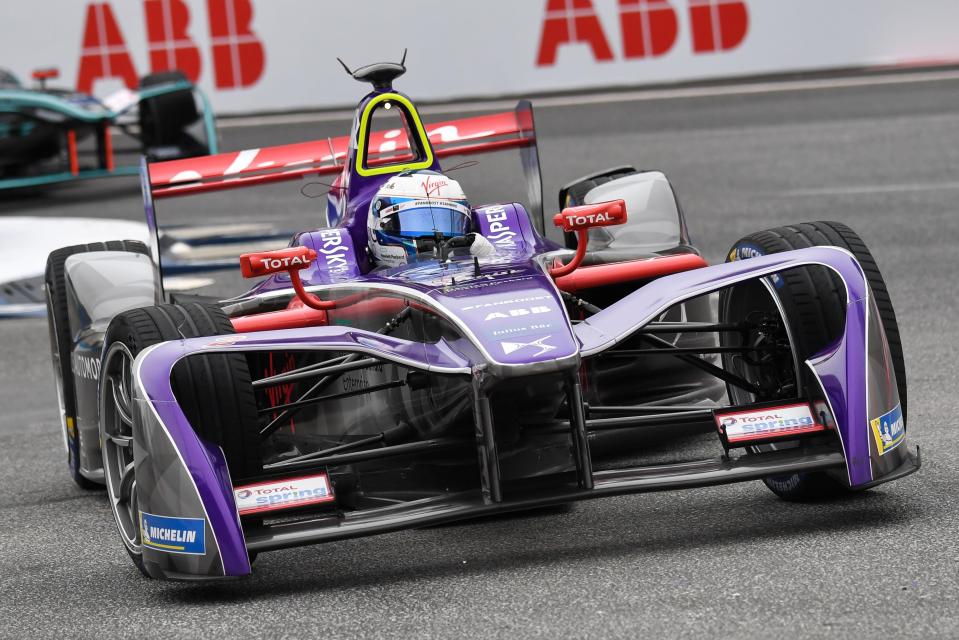 “Racing is full time and football is full time. You can’t try and become a professional at two things.

“I just moved into single-seater cars at the time.

“I don’t think I would have ever made it as a serious pro footballer. So I think I made the right choice in the end.”

The 31-year-old recalled how he was left-footed and would either cut in from the right and shoot or play down the left flank and whip in crosses.

But his eyes lit up when talking about how his parents would take him go-karting in Streatham or Clapham as a hobby if his grades were good. 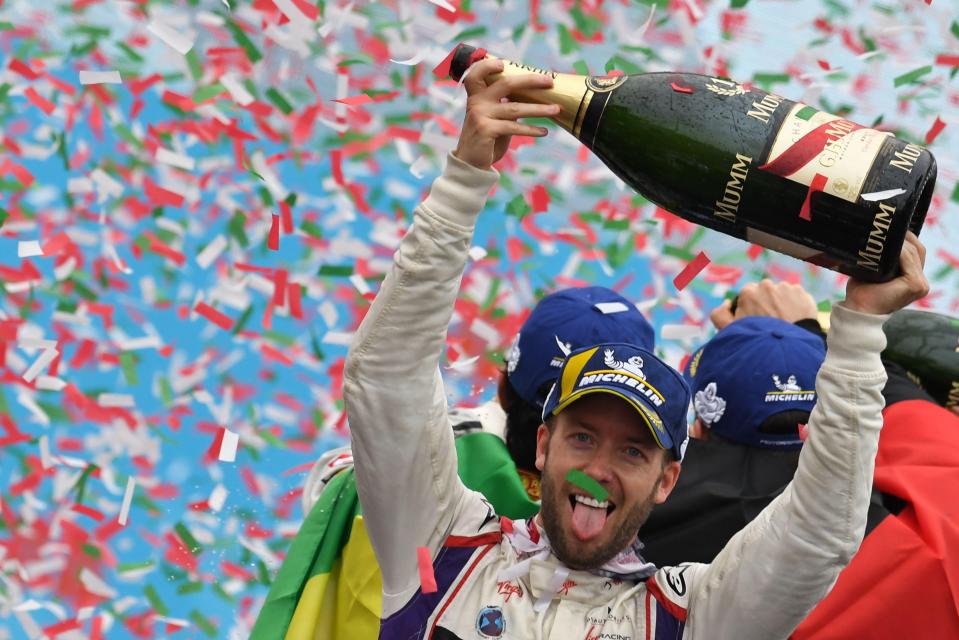 He moved to Millfield School after the headmaster at Charter House did not believe in his dreams of becoming a racing driver.

Talking of those setbacks, he said: “My mum and dad were great, they always believed in me and always thought I could do whatever I wanted to do with my life.

“So that was always great and they always had faith in me.

“I didn’t see it as a negative, I always saw it as motivation to do it even more.

“So you almost thank those people who make those comments, because without their negativity it wouldn’t have given me an extra spark to push forwards.”

The Brit is currently second behind rival Jean-Eric Vergne in the Formula E driver standings by 18 points with five races remaining. 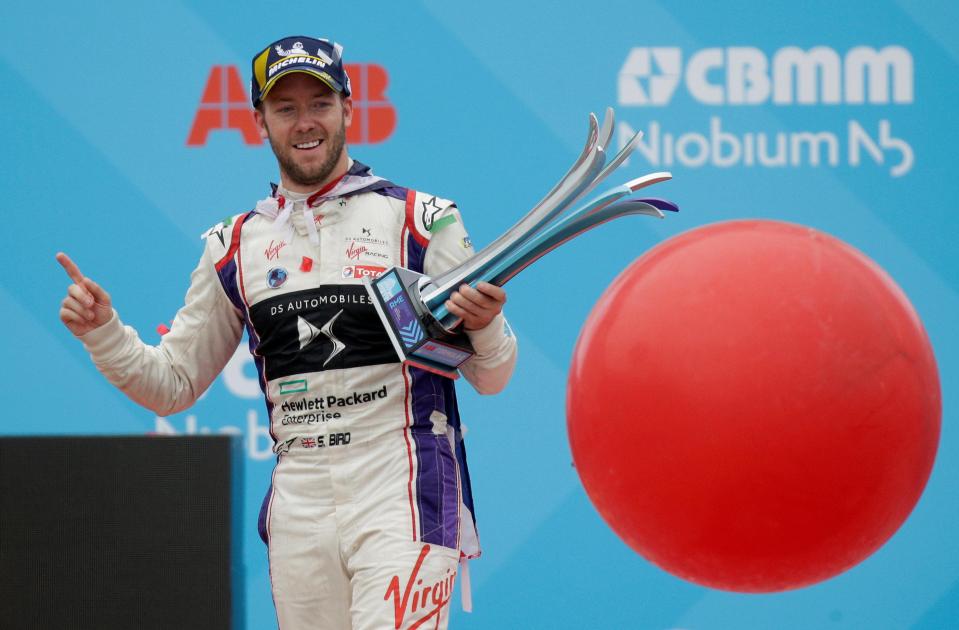