The four Jacksonville Jaguars players – named widely in the US as Barry Church, Ronnie Harrison, DJ Hayden and Jarrod Wilson – were arrested by cops at 4am on Saturday. 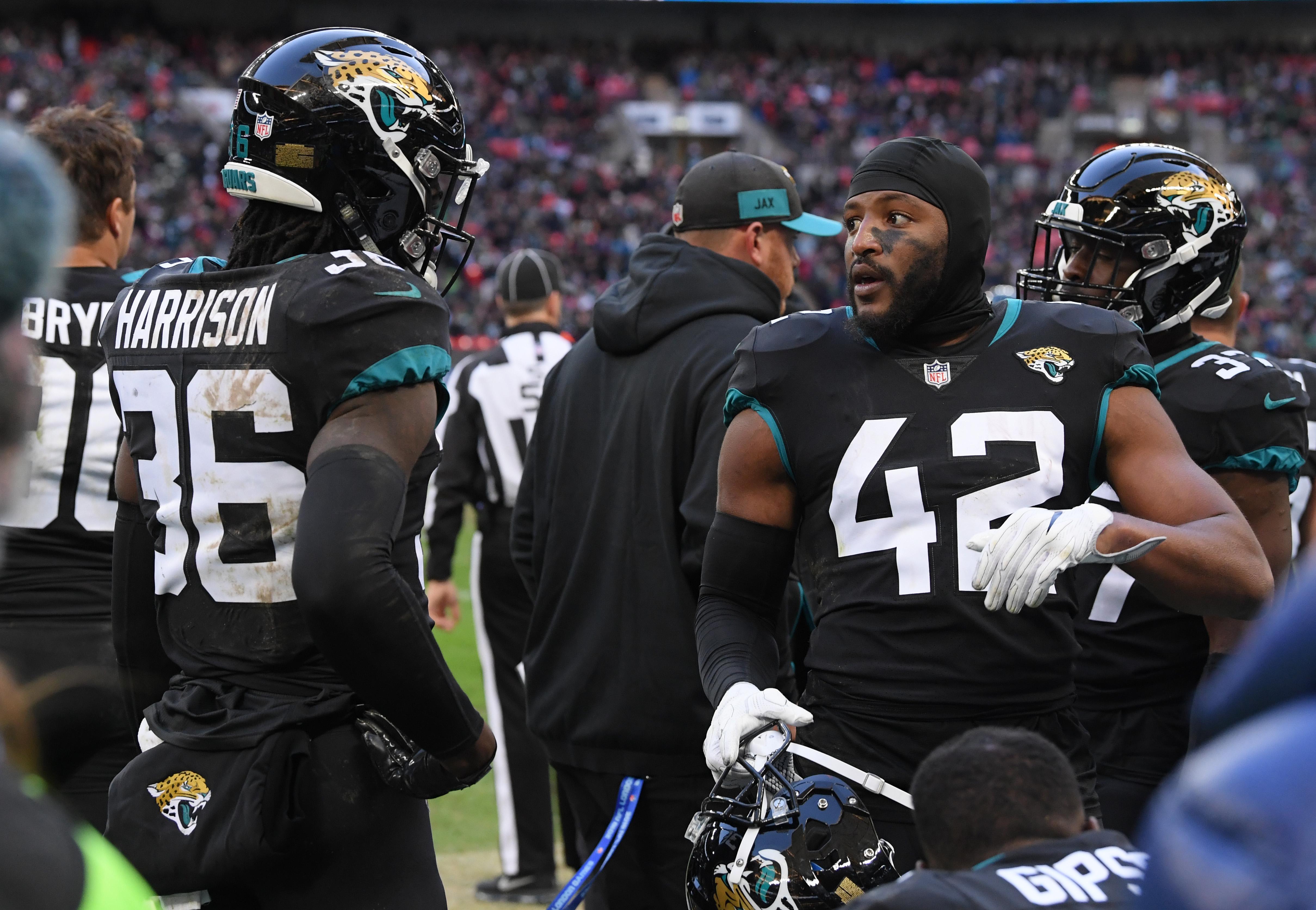 Trouble flared after they were accused of trying to leave the London Reign Showclub without paying their tab.

The players, who earn an average of £43,000 a week, allegedly squared up to bouncers outside the nightspot.

The Jaguars were in the capital for an NFL match against Philadelphia Eagles at Wembley Stadium on Sunday. 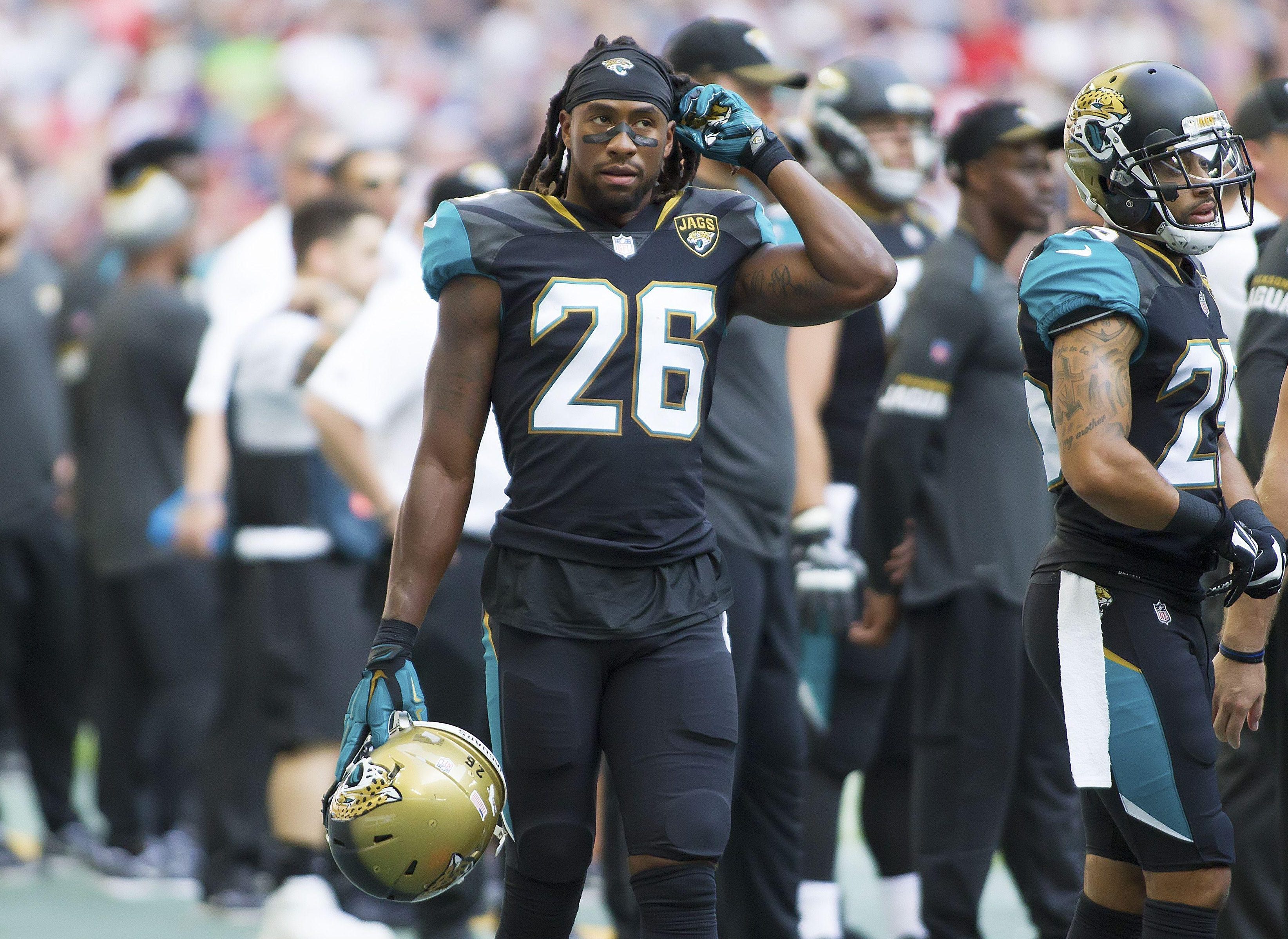 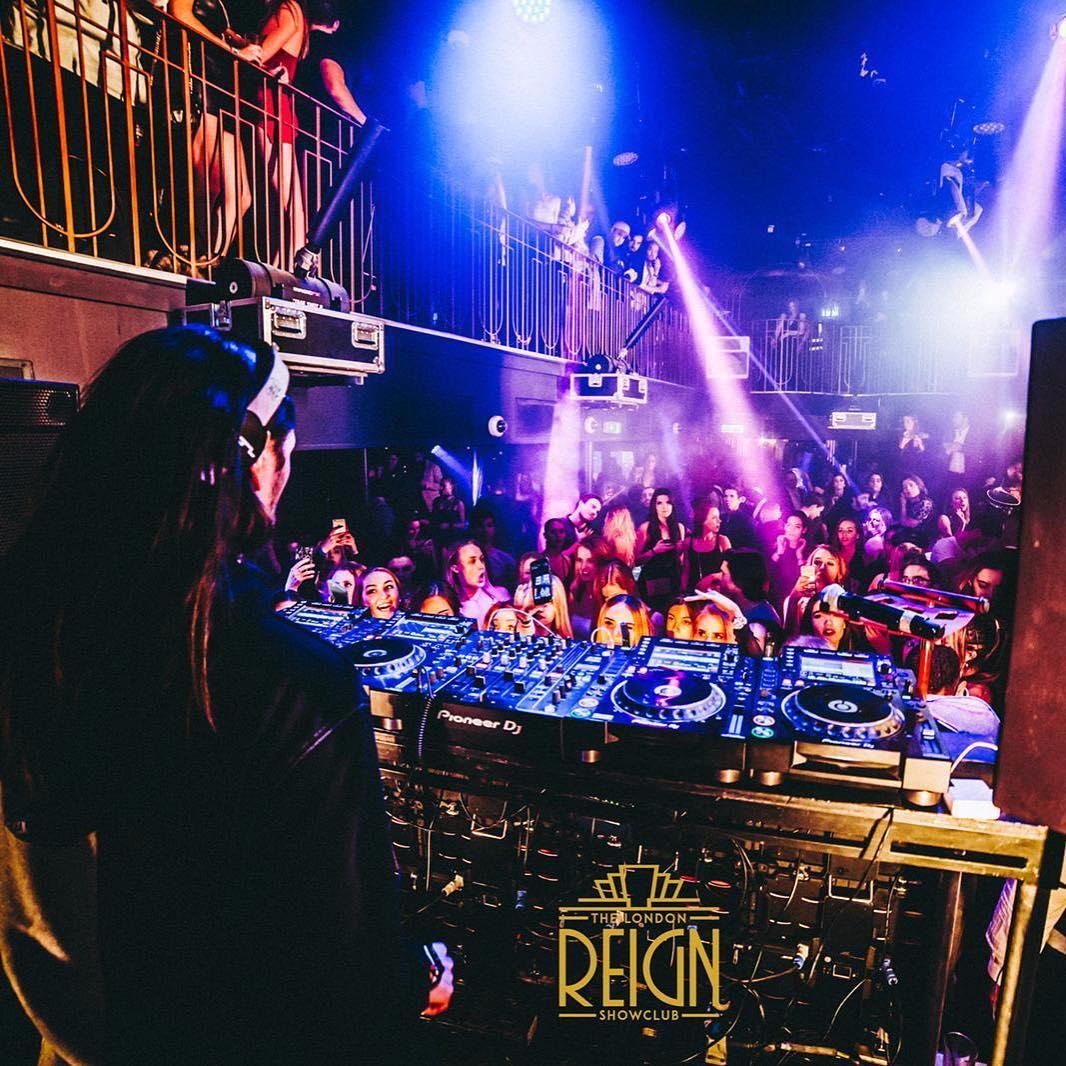 A group of players and staff attended the private members club, which features burlesque and circus performers.

On its website, the venue is described as “an aerial show club bringing an eclectic mix of Las Vegas and Moulin Rouge to the heart of London’s West End”.

It has confetti cannons, a jellyfish tank and a waterfall. On Saturday it was running a “Welcome to Gotham” themed event.

The players sank champagne, starting at £450 bottle, and vodka.

They were reportedly sent bottles they thought were on the house and the row started when they were asked to pay.

A source told The Sun: “The total bill was in the region of £50,000 and some of the lads tried to leave the club but were prevented from doing so by security.

“Things got pretty heated and there was a lot of swearing and shouting and things became physical.

"In terms of preparation for their match, you couldn’t think of anything worse.”

The players were released after nine hours in custody. It's understood the club dropped the complaint after the bill was settled.

Speaking after his team's loss yesterday, Church said: “There was definitely a misunderstanding, but as far as my actions are concerned, I take full responsibility.

"I don’t want to be a distraction or anything like that to my team and my teammates, but we handled it as a private matter within the team and we’ll just go from there.” 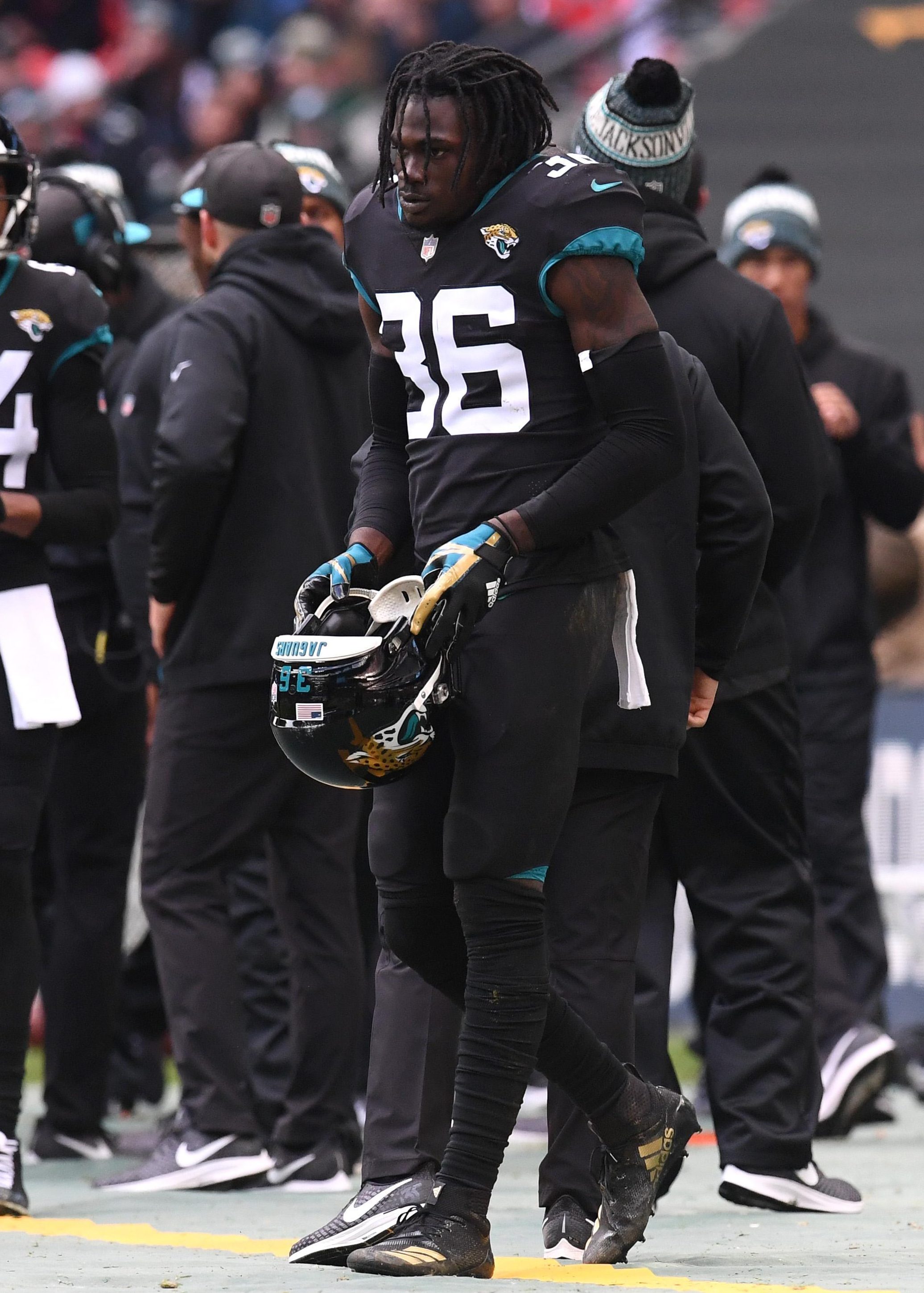 He declined to say how long he and his teammates were detained or whether any punches were thrown at the nightclub located near Piccadilly Circus.

The 30-year-old added: "I don’t want to get into any details about that, but we were just hanging out as a team. That’s it.

"It’s just disappointing how it went down. I didn’t want to be a distraction or anything like that, but hey, it happened.

"I took full responsibility for it with my teammates, and we just weren’t able to pull a victory out today. It just kind of adds to it. That’s what happened.” 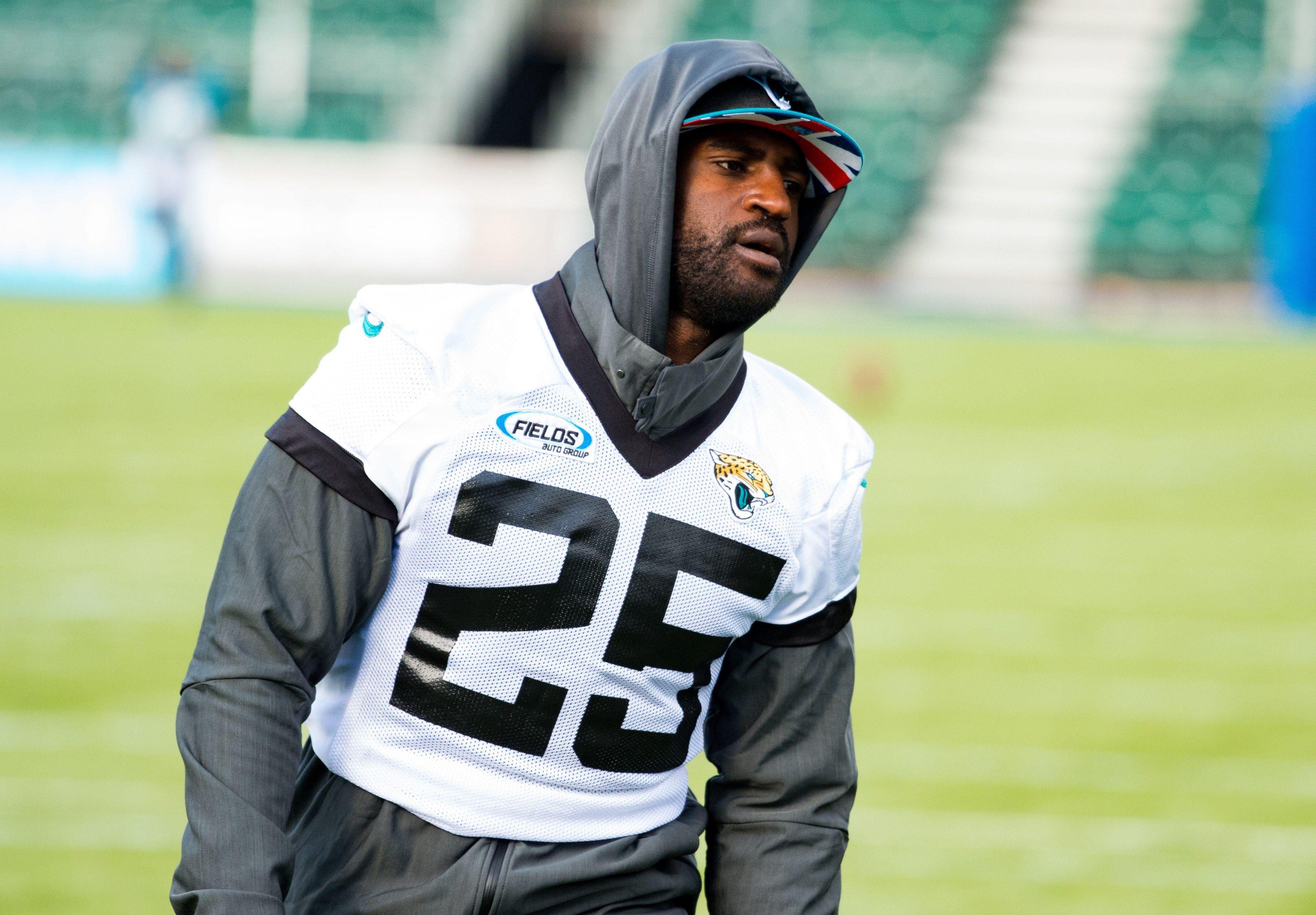 Coach Doug Marrone said he had spoken to each of the players involved.

He said: "We’re still gathering information from it. Obviously, before we start going on the field to perform better, we’ve got to take a good look at what we’re doing all the other times — when we’re in the building, out of the building and all those things.”

The Metropolitan Police confirmed they had been called to the venue on Saturday morning.

A spokesman said: “Officers attended and spoke with a group of males who had allegedly been attempting to leave the venue without paying a large bill.

"Four men aged in their 20s were subsequently arrested on suspicion of fraud by false representation and taken to a central London police station for questioning. They were all subsequently released with no further action.”

London has hosted at least one NFL game a year since 2007 as part of the league’s International Series.