The publication wanted to provide their readers with the chance to say who they think should win the prestigious award following the announcement of the 30-man shortlist. 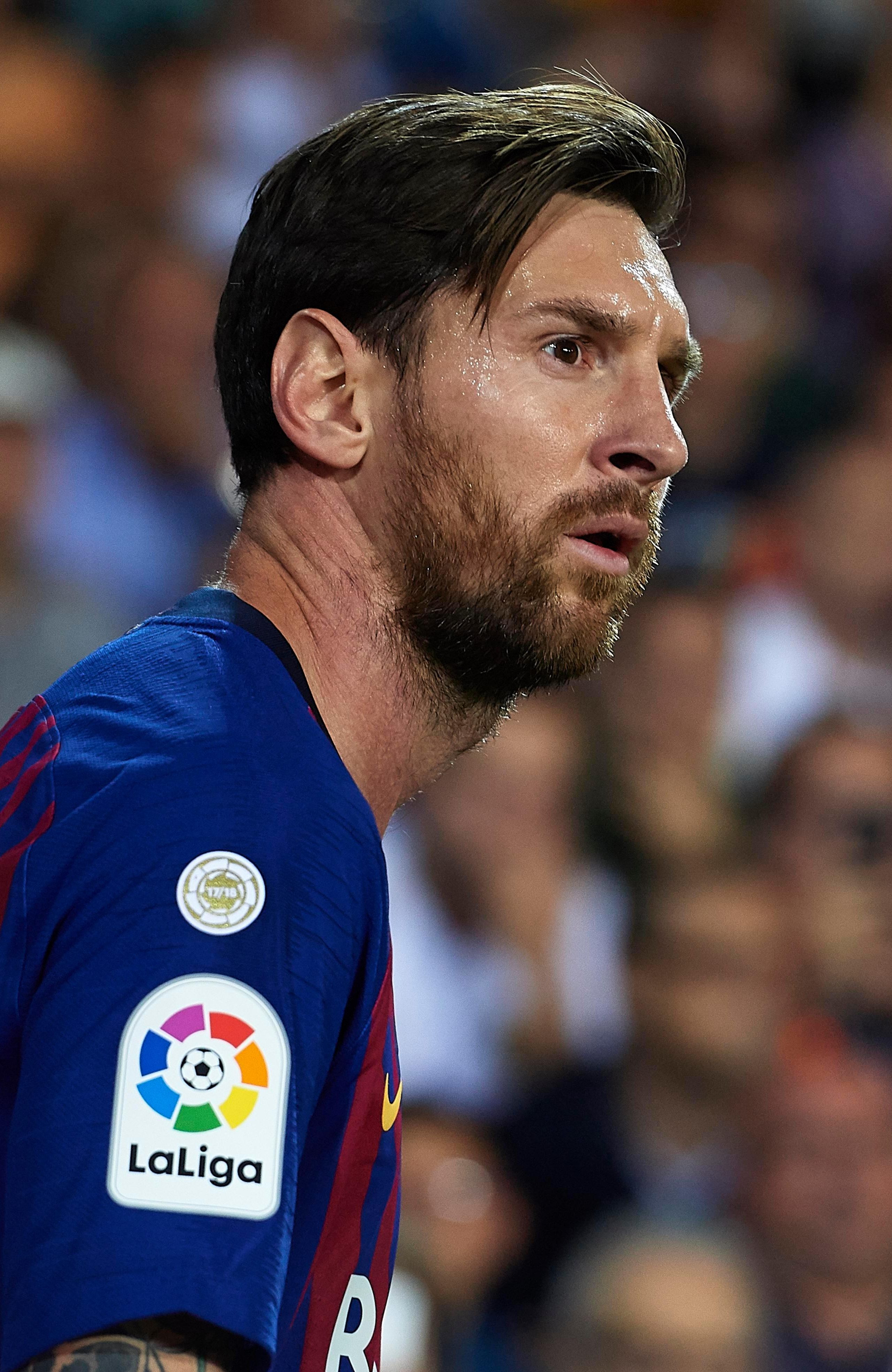 Over 700,000 people cast their opinions but only two names were of interest.

Liverpool ace Salah, who scored 42 goals in both the Premier League and Champions League last season, took over 50 per cent of the votes after the first 250,000 people had their say.

Messi, a five-time Ballon d'Or winner would soon surpass his total and would end the poll on top when France Football decided to pull the plug.

After 704,396 votes, the Barcelona superstar took 48 per cent of the votes with Salah receiving 31 per cent. 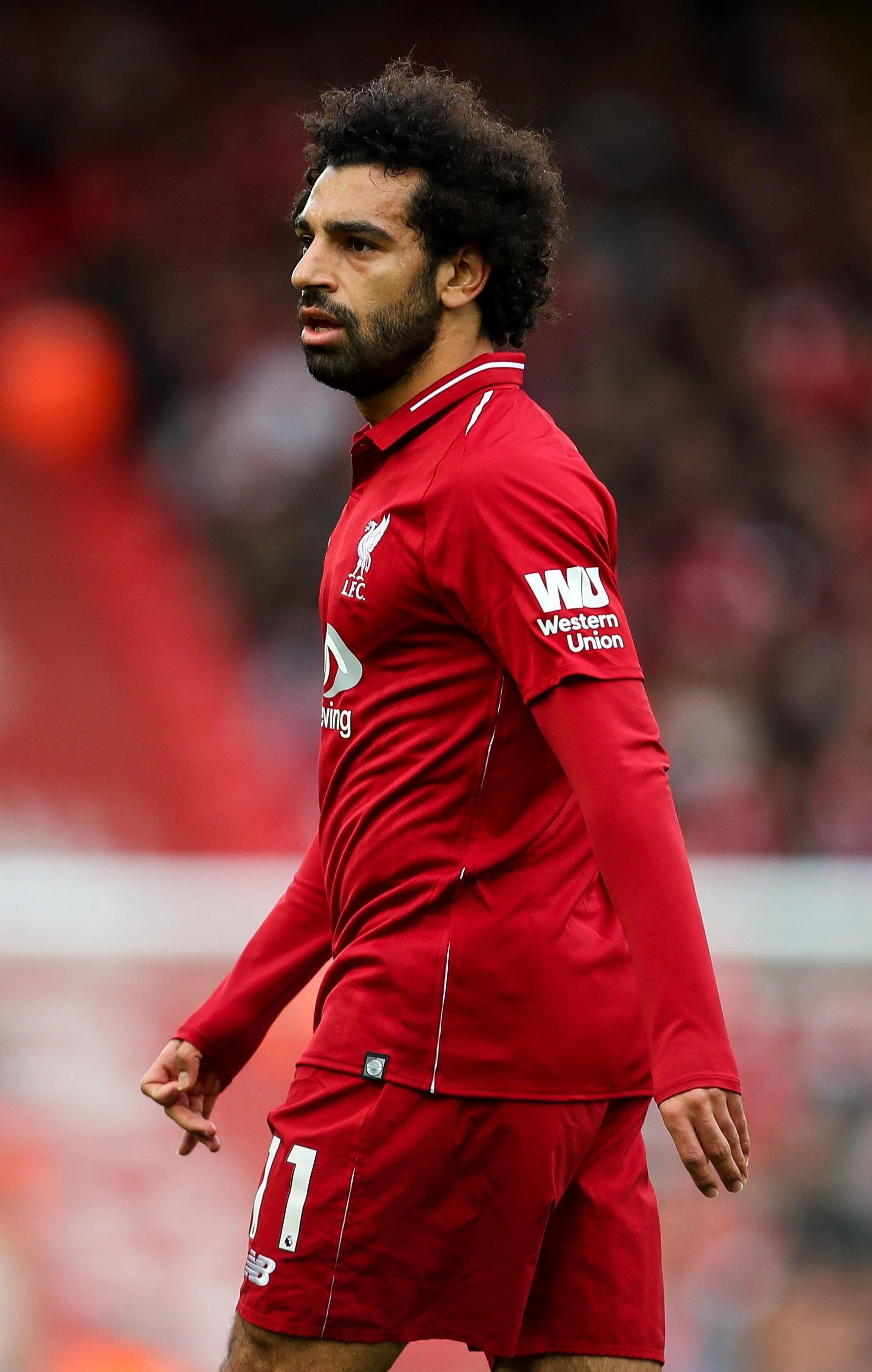 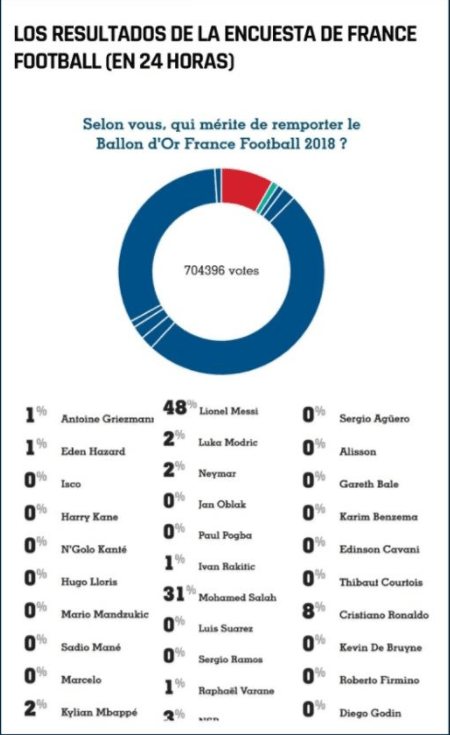 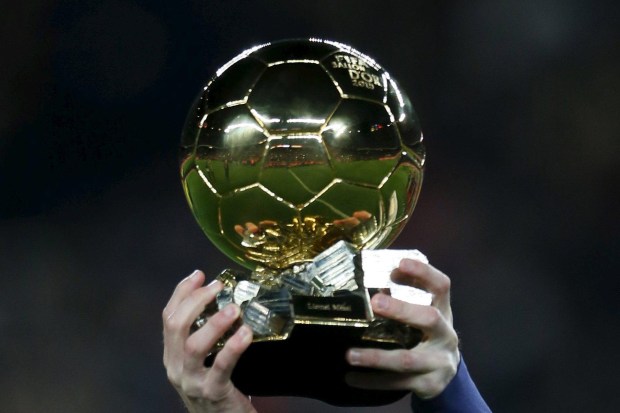 The winner of the famous award is decided by journalists worldwide who cast their votes on who they think should finish first, second and third.

Modric helped Real Madrid win the Champions League and led Croatia to the World Cup final in a stunning 2018. 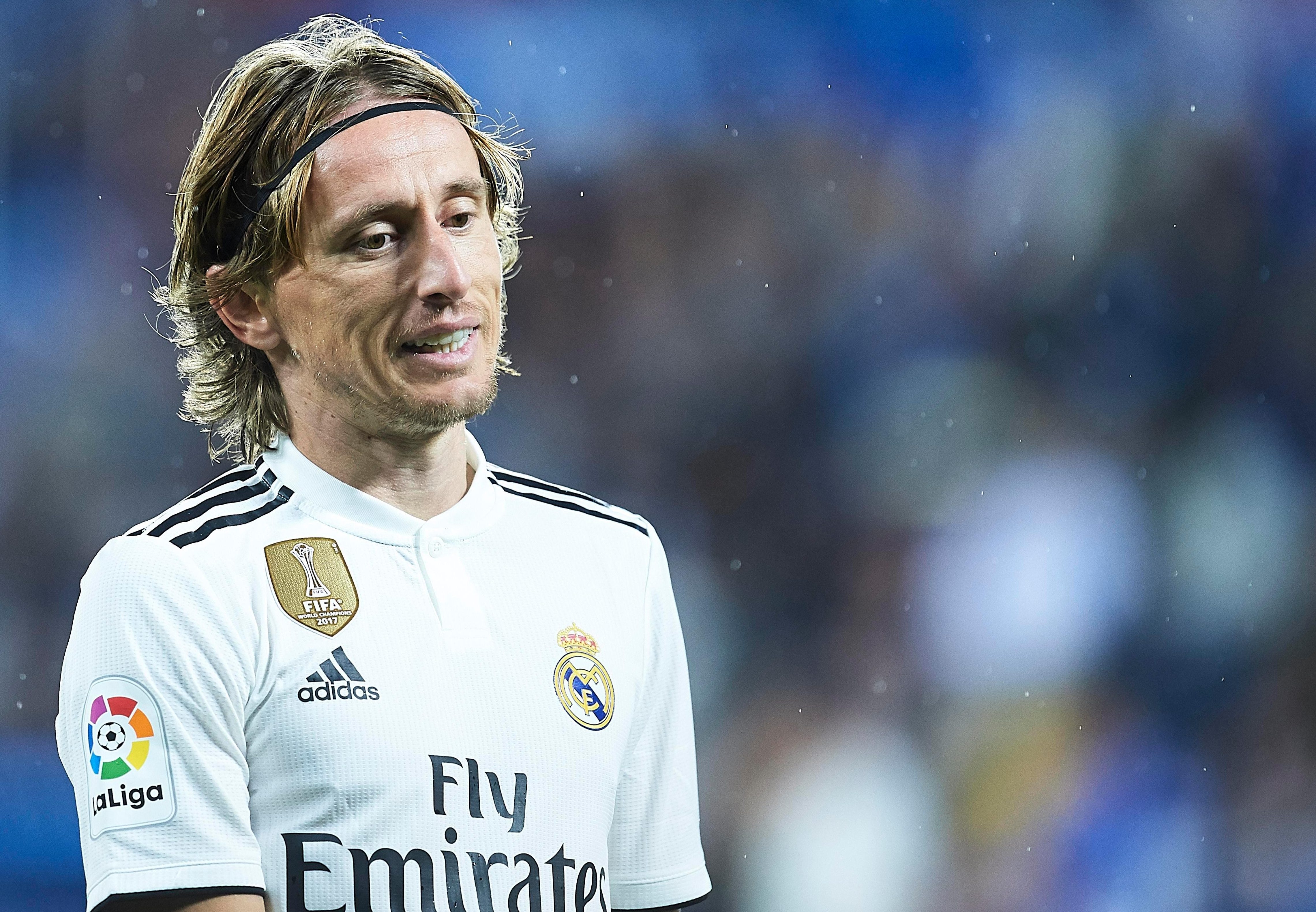 La Liga, as expected, dominated the list with 14 stars, while the Premier League boasted a further 11.

Meanwhile, no fewer than SEVEN French World Cup winners made the list, including Mbappe and Paul Pogba.