Les Bleus are raging after Grosso, 29, was illegally hit by Ofa Tu'ungafasi during the All Blacks' 52-11 thumping of Jacques Brunel's side. 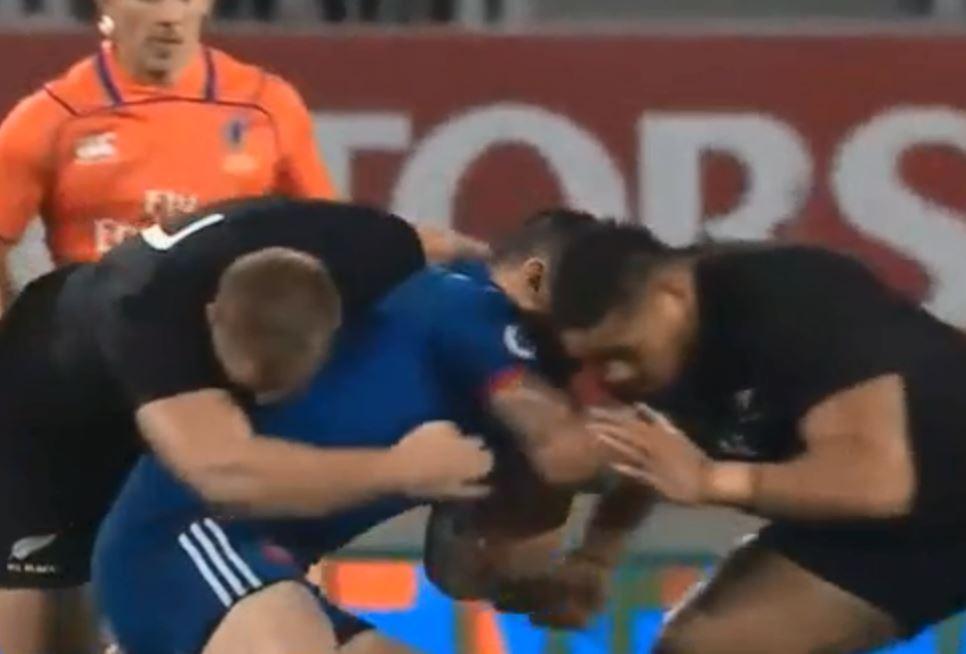 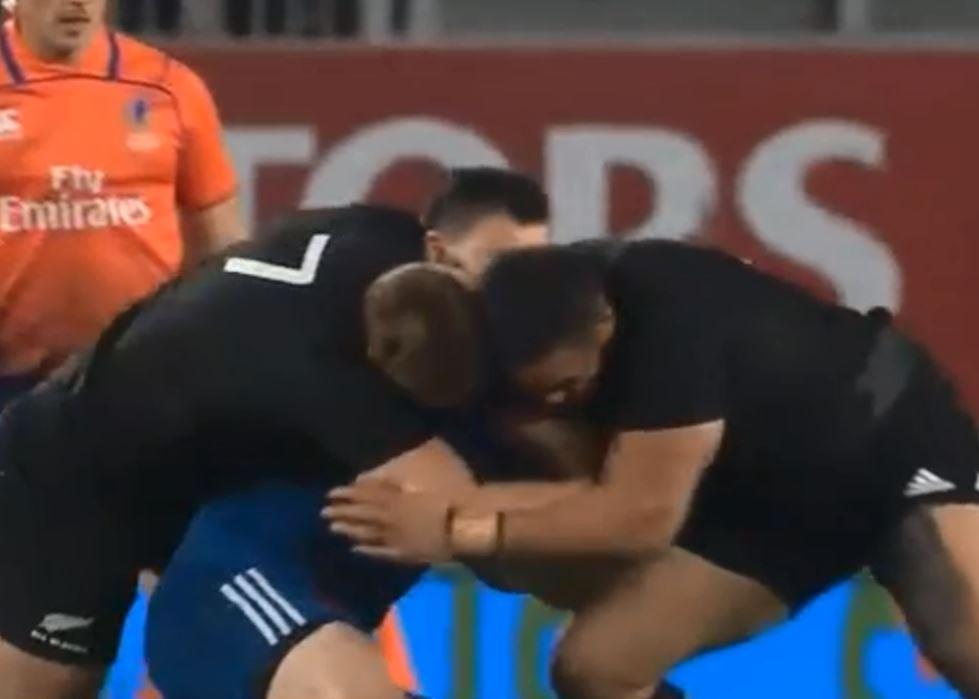 Tu'ungafasi was not punished for the bash as he led in with the shoulder, while Grosso was going to ground with the ball.

The winger had already scored the opening try of the game and as he got up, threw the ball at his opponent, before crouching down for a medical examination.

Grosso was immediately rushed to hospital and scans later revealed that he fractured his skull in two places. 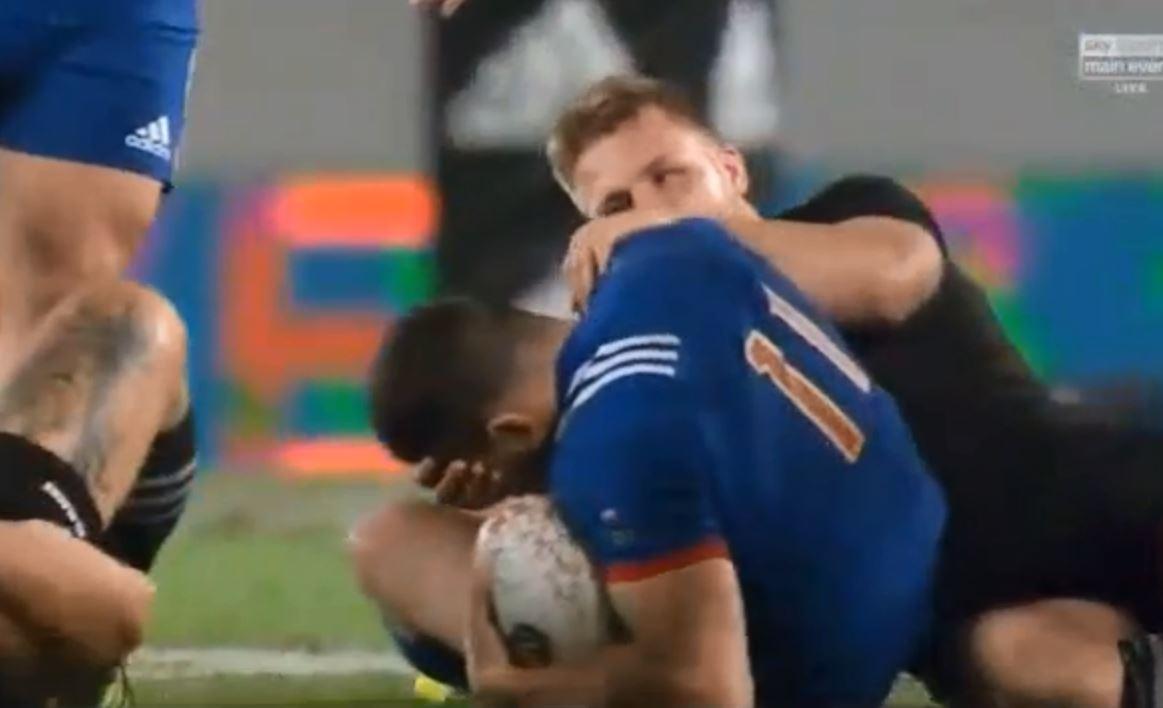 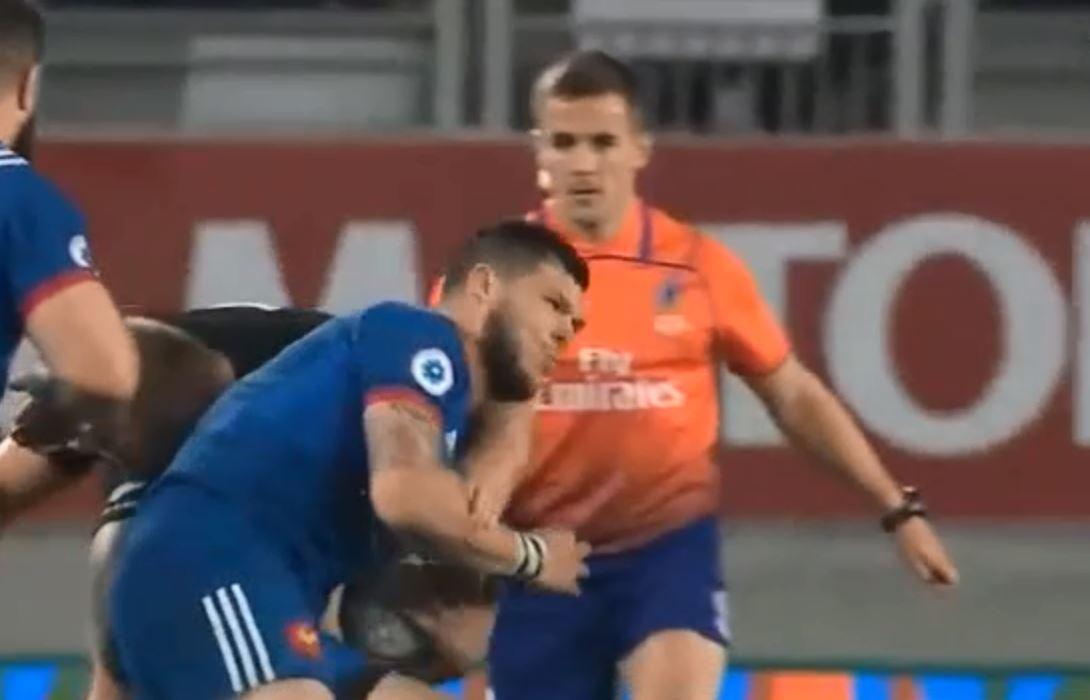 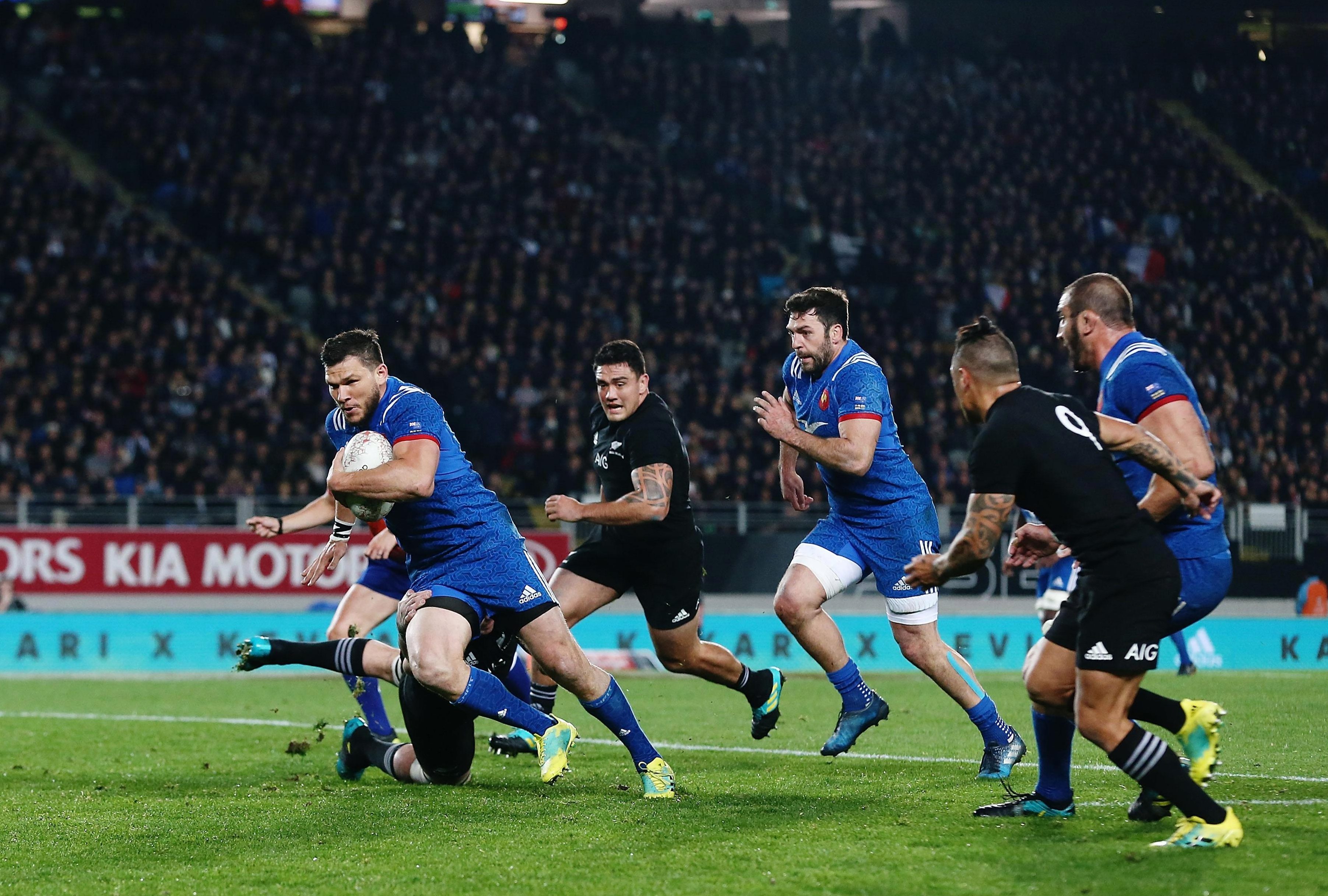 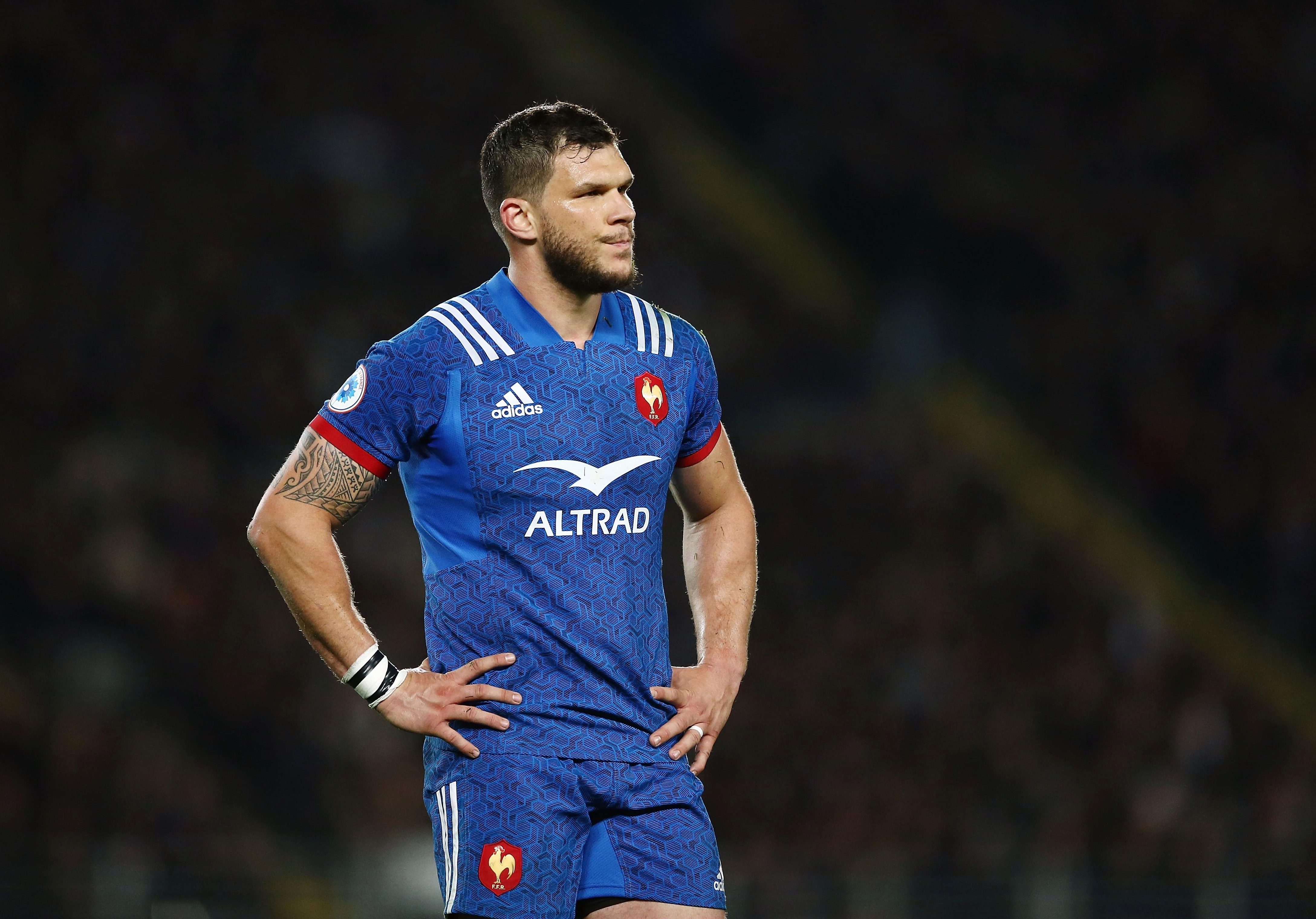 And playing against 14 men, the All Blacks went and racked up the tries as they marched out of sight, with Reiko Ioane, Ben Smith, Codie Taylor and Beauden Barrett among the scorers.

Brunel said after the game: "The injury of Remy Grosso is quite serious.

"I don't know precisely what the problem is but he is in hospital.

"I think that the way he was hit by the All Blacks pair was illegal."

Tu'ungafasi tweeted afterwards: "Remy, I hope you are recovering well.

"It was a physical game and it wasn't my intention to hurt you.

"I'm also gutted that I didn't get to see you after the game and you weren't well for me to visit you in hospital this morning before we left but I hope to catch up soon brother."

Grosso will now return to France to recuperate.