Didier Deschamps world champions sit atop Group H despite a shock defeat to Turkey earlier in the year – and can tighten their grip on first place with another three points here. 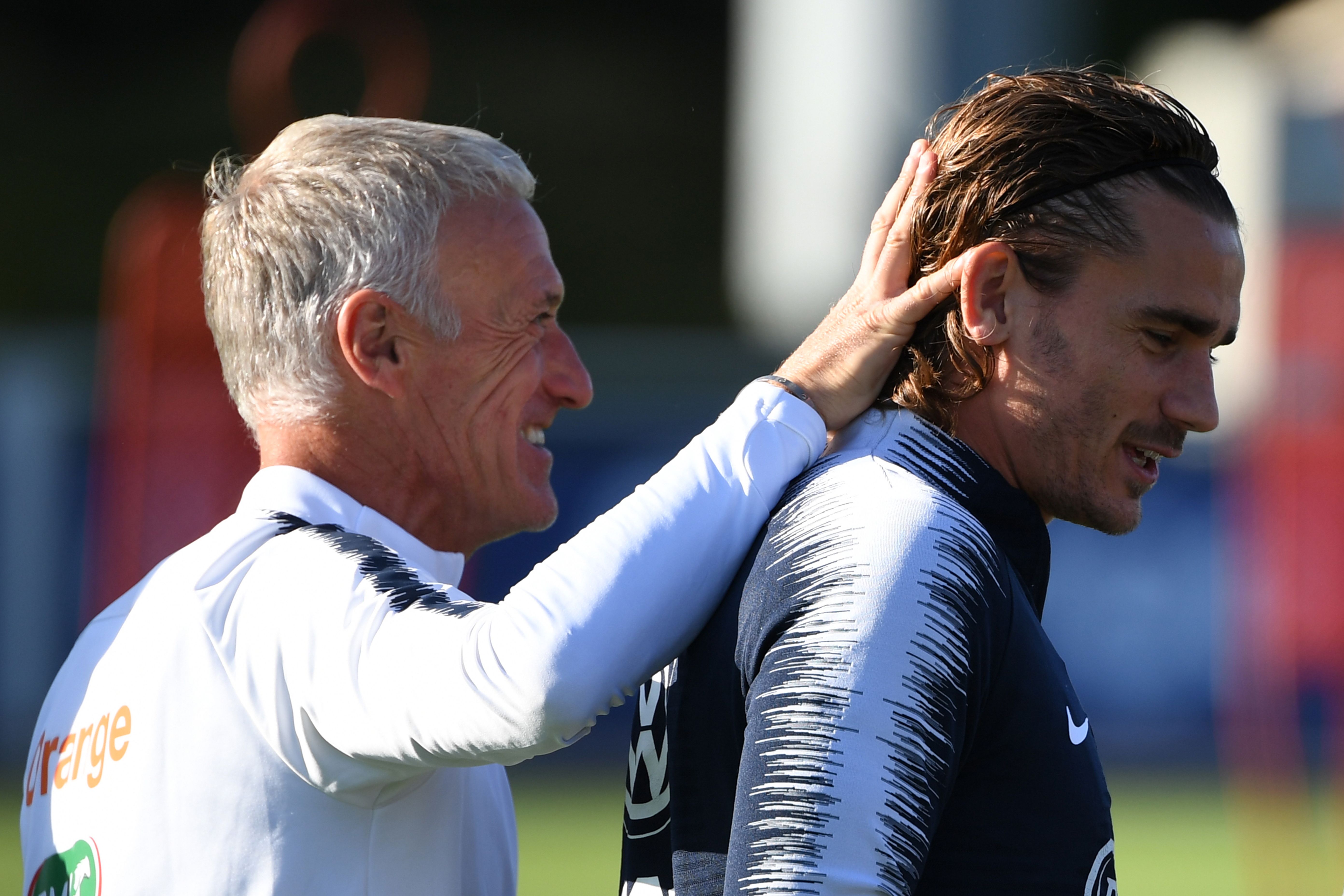 Albania have made a strong start to qualifying though and will be no pushovers having won two of their four matches so far.

THIS Euro 2020 Group H qualifier is set for Saturday, September 7.

It will be held at Stade de France in Paris.

When the sides last met in Euro 2016, the French ran out dramatic 2-0 winners thanks to stoppage time goals from Antoine Griezmann and Diego Payet.

YOU can catch this game live on Sky Sports Football.

Coverage will begin at 7.30pm.

If you're not a Sky customer, grab a NOW TV pass from just £9.99 to stream on your mobile, tablet or PC.

THERE's no Kylian Mbappe for the hosts as the PSG star continues to nurse a thigh problem.

Paul Pogba was forced to drop out of the squad and has been replaced by Arsenal's Matteo Guendouzi.

Albania have no major injury worries and star full-back Elseid Hysaj is set to earn his 50th international cap.