PORTUGAL return to the scene of the greatest night in their football history as they visit the Stade de France.

Cristiano Ronaldo and co shocked the world to win Euro 2016 with a 1-0 victory over a much fancied French side and will be looking for a similar result in the Nations League. 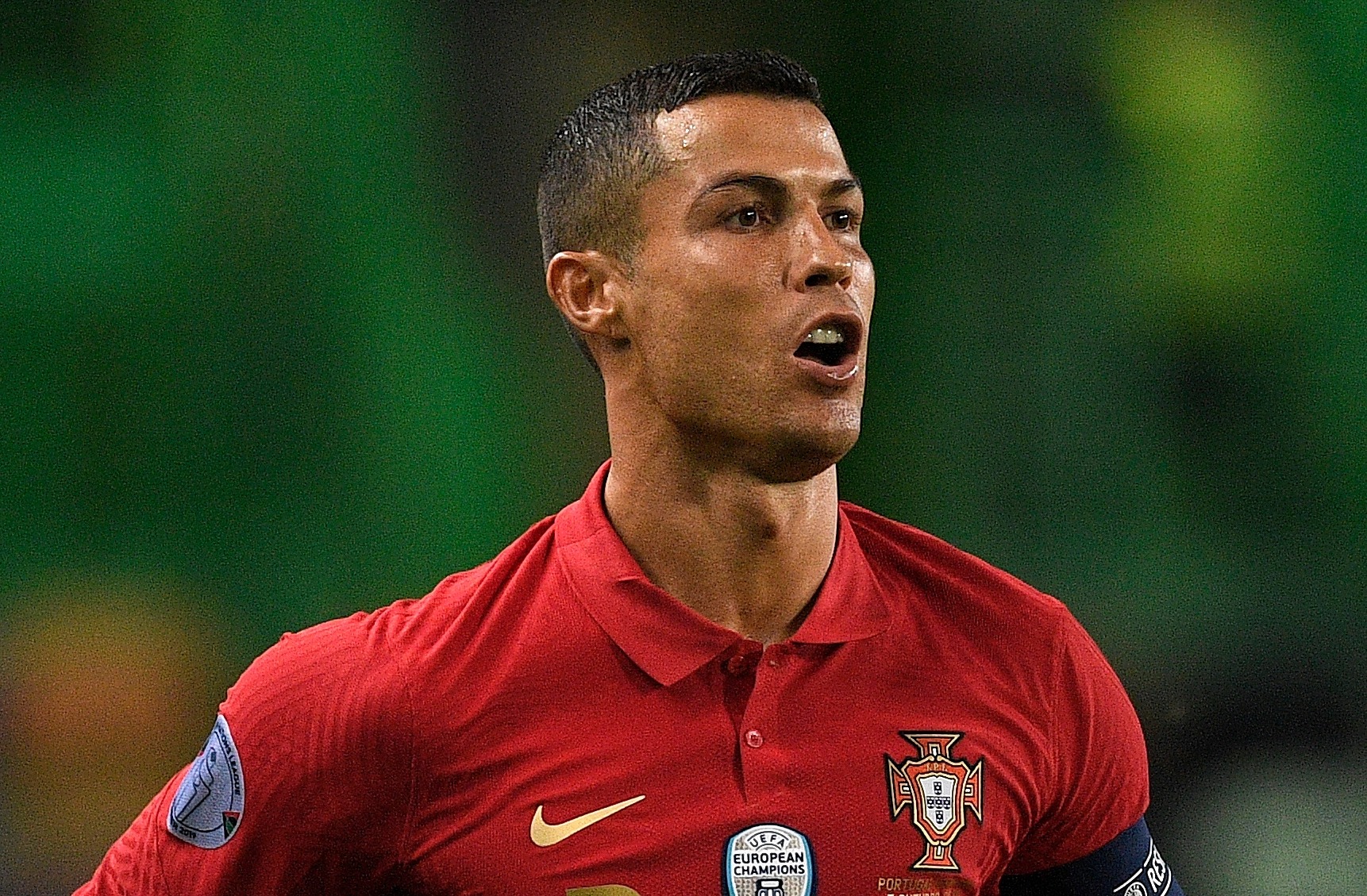 But world champions France will once again be favourites and come into this one off the back of a crushing 7-1 win over Ukraine.

What time does France vs Portugal kick off?

What TV channel is France vs Portugal on and can I live stream it?

Despite a fantastic performance from his fringe players against Ukraine, Didier Deschamps is likely to bring back big guns such as Kylian Mbappe, Antoine Griezmann, Paul Pogba and N'Golo Kante for this one.

Hugo Lloris is set to start between the sticks but Lucas Hernandez could beat Lucas Digne to the left-back spot.

Olivier Giroud will hope to retain his place up front after becoming the second highest scorer in France's history against Ukraine.

Cristiano Ronaldo will start for Portugal as he looks to overhaul Ali Daei as the world record international goalscorer.

William Carvalho and Danilo Pereira are likely to slot in ahead of Wolves duo Joao Moutinho and Ruben Neves.

*Odds from Ladbrokes correct as of Friday, October 9