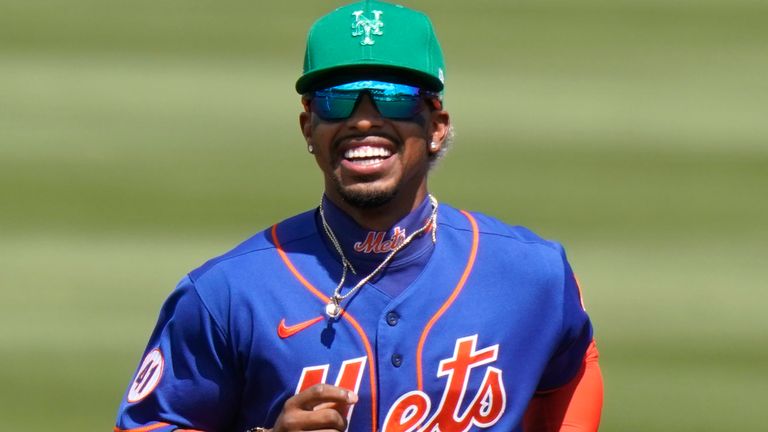 Francisco Lindor has reached a blockbuster deal with the New York Mets to extend his stay in Queens.

Despite coming off his worst offensive season, as he hit .258 with eight homers and 27 RBIs in 60 games during the pandemic-reduced 2020 campaign, his deal is by far the largest pay-out ever from the Mets, surpassing contracts for third baseman David Wright ($138m), pitchers Jacob deGrom and Johan Santana (both $137.5m).