The Bayern Munich superstar is shown in his £440,000 Lamborghini Aventador SV Roadster as the camera pans to his face and bright red shoes in the driving seat. 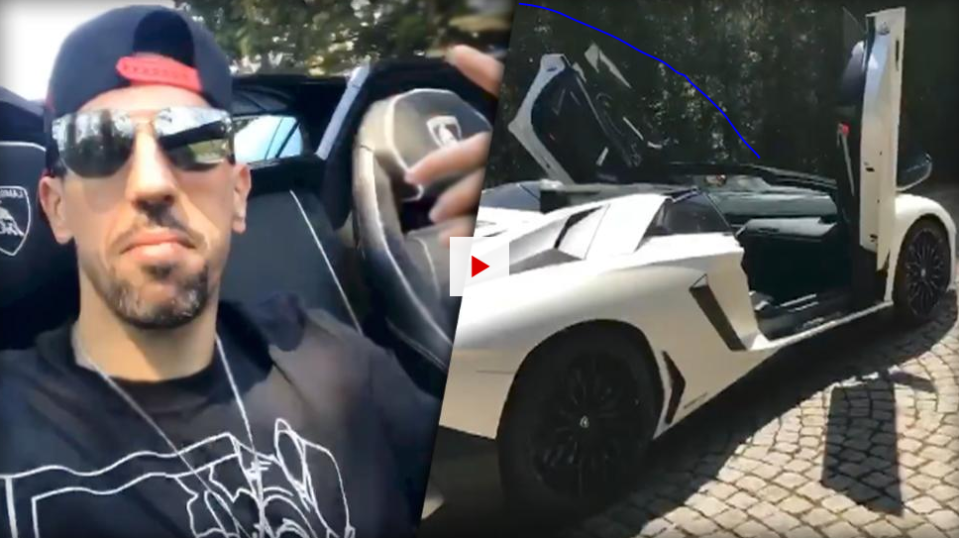 Ribery, 35, seems to be showing off in a video that starts with him getting into the sportscar as he wears a cap back to front, sunglasses and necklace.

The France winger then gets into the white convertible Lamborghini, which has its roof down, and makes hand signals while  he listens to music.

The videos shows Ribery repeatedly looking n front of himself  to his right side, and at one time it shows the road in front of him.

The former Marseille raider then put the short videos on his Instagram account, which has 2.9million followers. 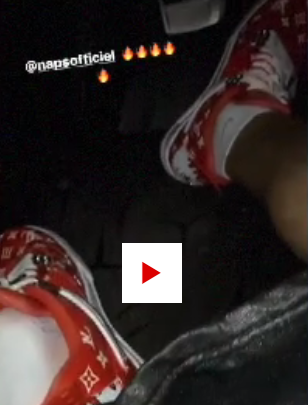 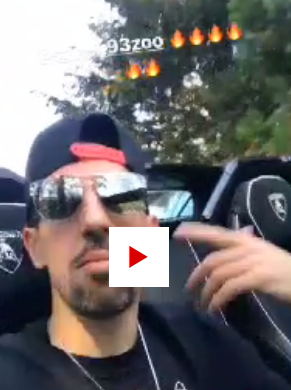 Bild report that Ribery will now face a legal probe.

A spokesman for the public prosecutor's office Munich I told the German newspaper: "We confirm that we have become aware of the videos.

"The process will lead in a preliminary investigation, since a criminal behaviour is currently not apparent.

"The trial will be foreseen for the police for further investigation of an administrative offence. "

After the Bundesliga giants sealed a sixth successive title, Bayern chief executive Karl-Heinz Rummenigge said of the veterans: "The bottom line is how they play. And both play first-class."