FRANK BRUNO has backed Daniel Dubois to keep up the silent treatment in his bid to be the next big noise in heavyweight boxing. 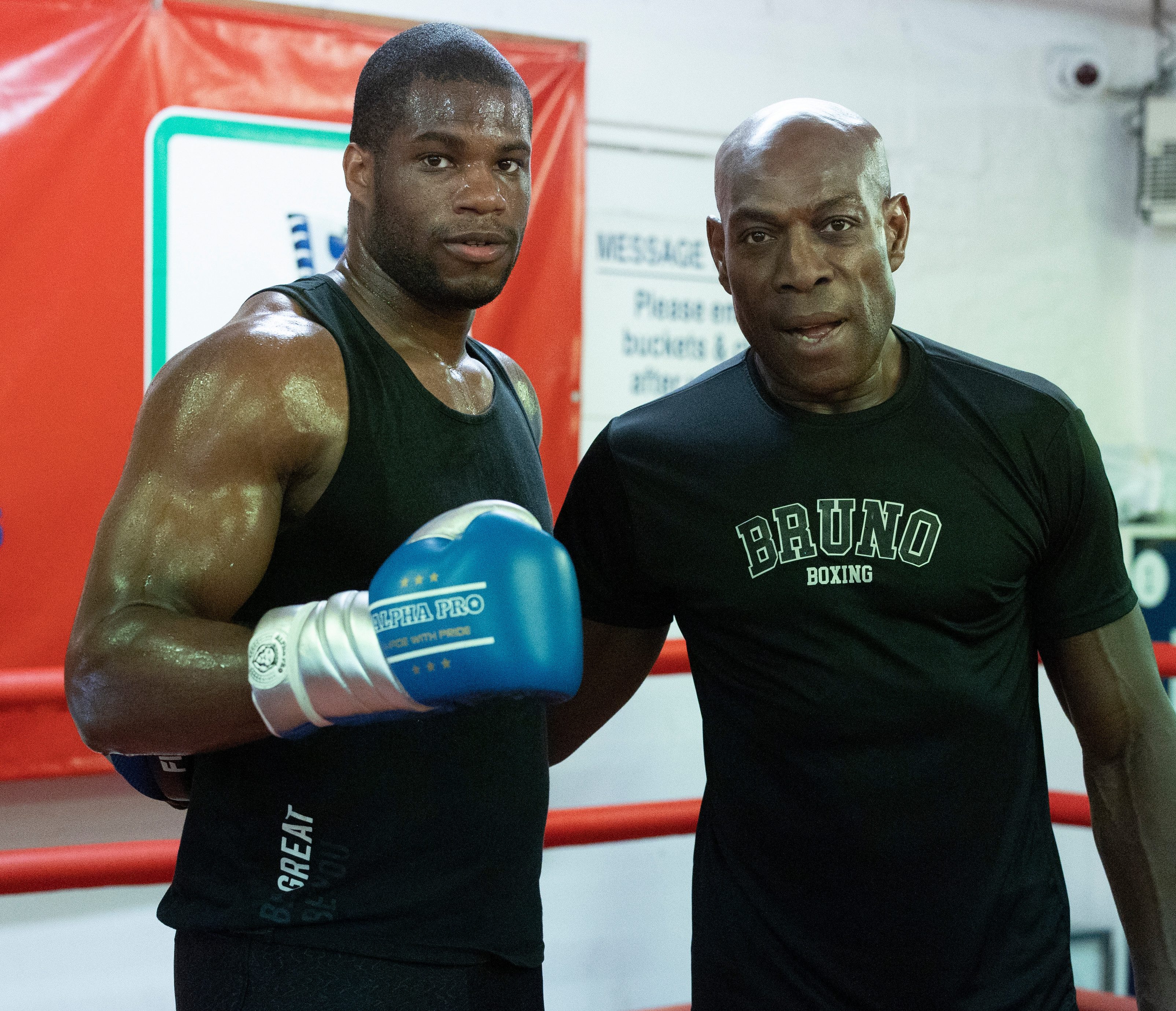 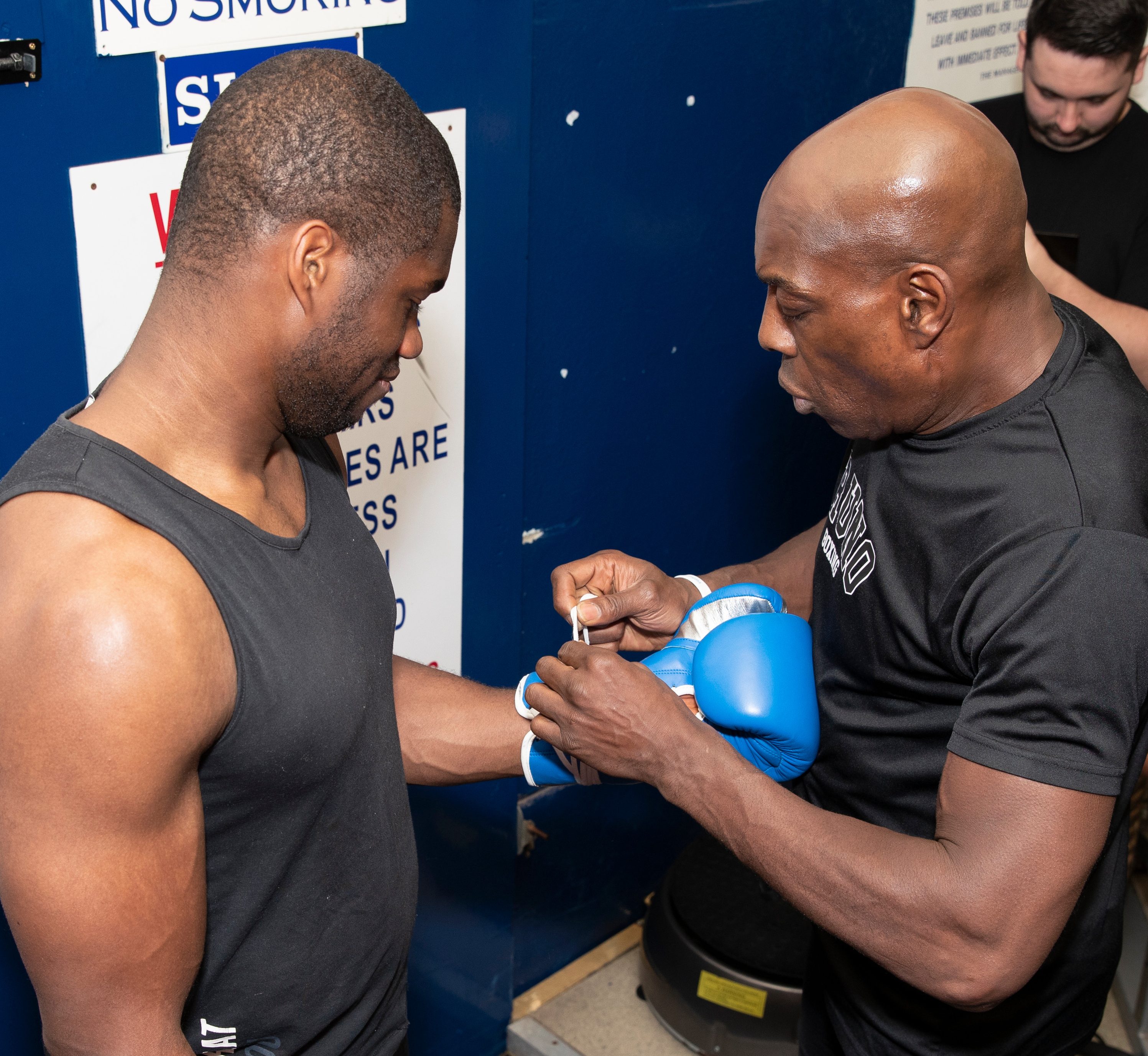 Despite both men being well off their prime, the winner would be well on course for a crack at a world title.

But DDD, big brother to Brit Olympic hopeful and women’s boxing sensation Caroline, shuns the limelight and the only hits he worries about are on the heavy bag.

Ex-world champ Bruno, looking in sensational shape for a man of 57, took the red-hot ace on the pads at the Peacock gym and backed his old-school approach.

The national treasure said: “He’s very much got the ingredients and I think if you slow him down a little bit, once he’s matured, he’s going to be unstoppable.

"He’s doing very, very well and he’s only 21, when heavyweights don’t start developing until later on in their lives, when they’re 29 or in their 30s.

“It’s very, very hard but as long as he trains hard, he’s got good people around him.

I am in the hurt business and once we are in the ring, all the talk does not matter, it's cheap.

“We’ve got the technology, but sometimes you employ people to get your followers and do your bits and pieces.

“Just leave that alone and concentrate on your training.

"That’s the best thing to do, to nullify and stay away from negativity.”

Ricky Hatton-trained Gorman, cousin of Tyson Fury, insists he never lost a single round of the 300 he fought with Dubois in Sheffield when they were both amateurs.

The 22-year-old has also labelled his nemesis stiff and robotic, comments straight out of the Gypsy King’s handbook.

But Dubois is brushing off the insults and turning the sparring up to 11 with seasoned rivals like Martin Bakole and Lawrence Okolie. 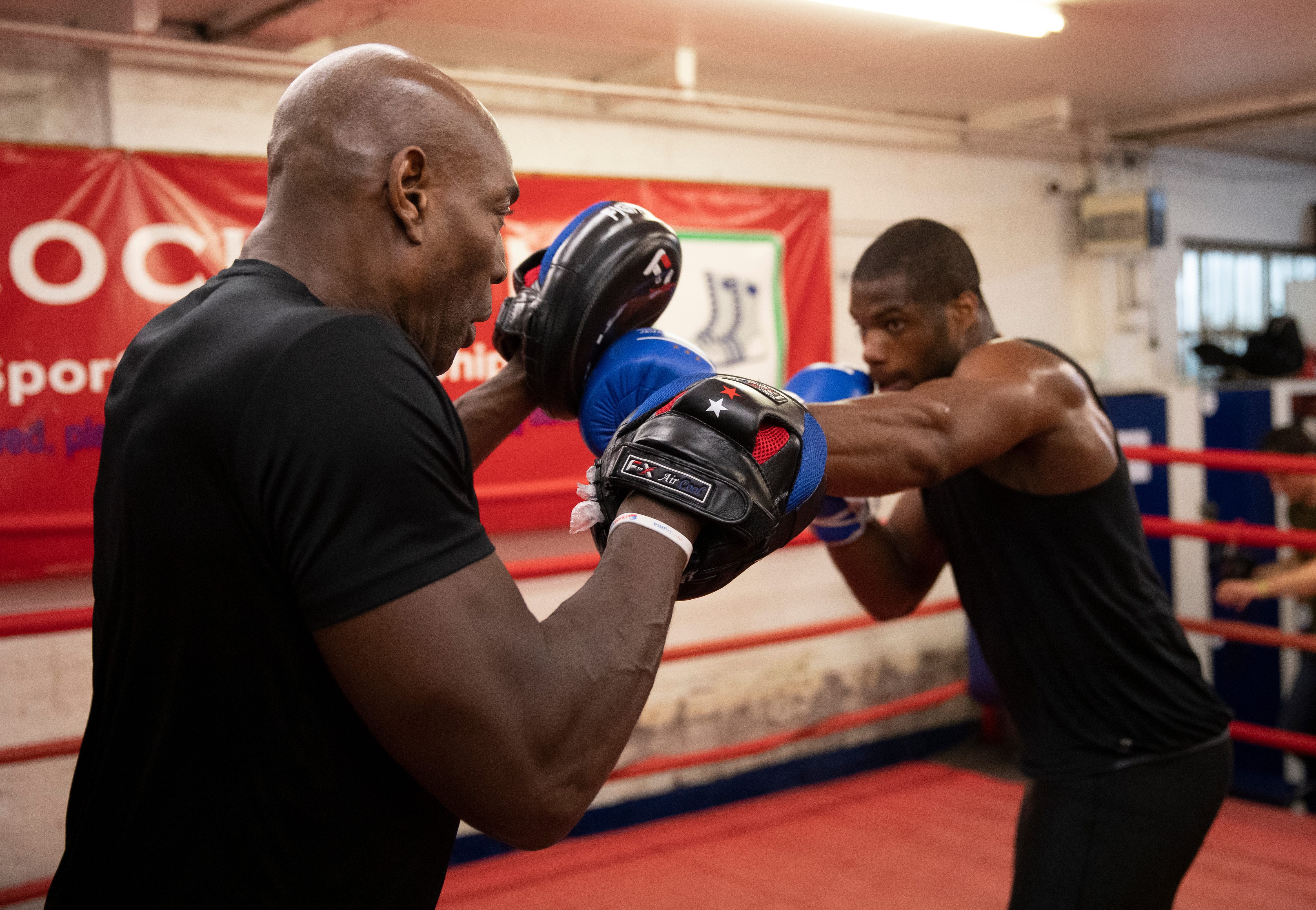 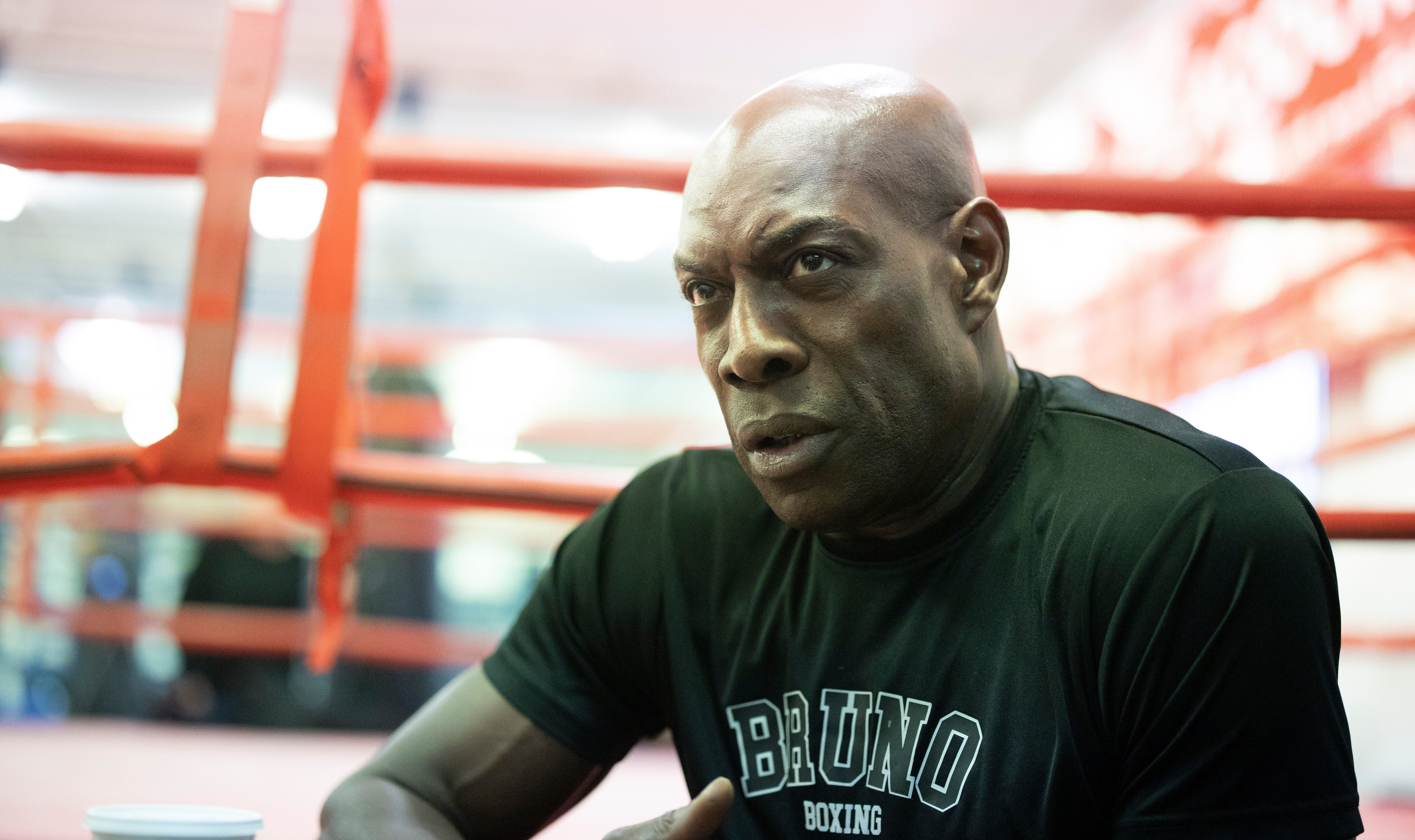 He said: “Nothing he has said has got to me, I have not got time to worry about what people say about me.

"I am in the hurt business and once we are in the ring, all the talk does not matter, it's cheap.

"Nothing has changed in this camp so far but maybe, on the night, I will step things up even more than usual and show even more of what I can do.

"Sparring for me is always a full-out fight, I want it to replicate the night.

"That's what works best for me and my sparring partners, I don't like doing too much technical sparring, I like it turned up to 100 per cent.” 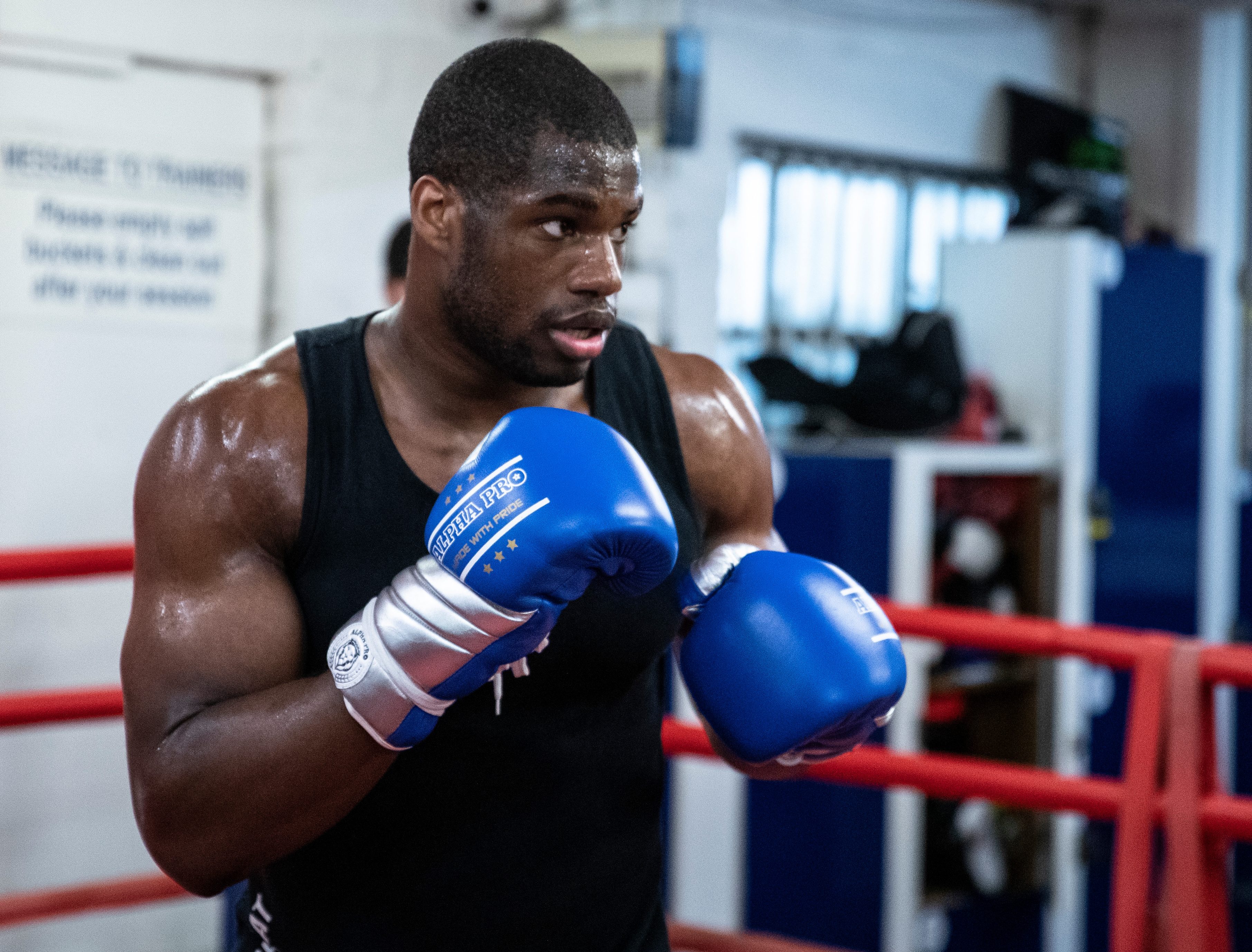 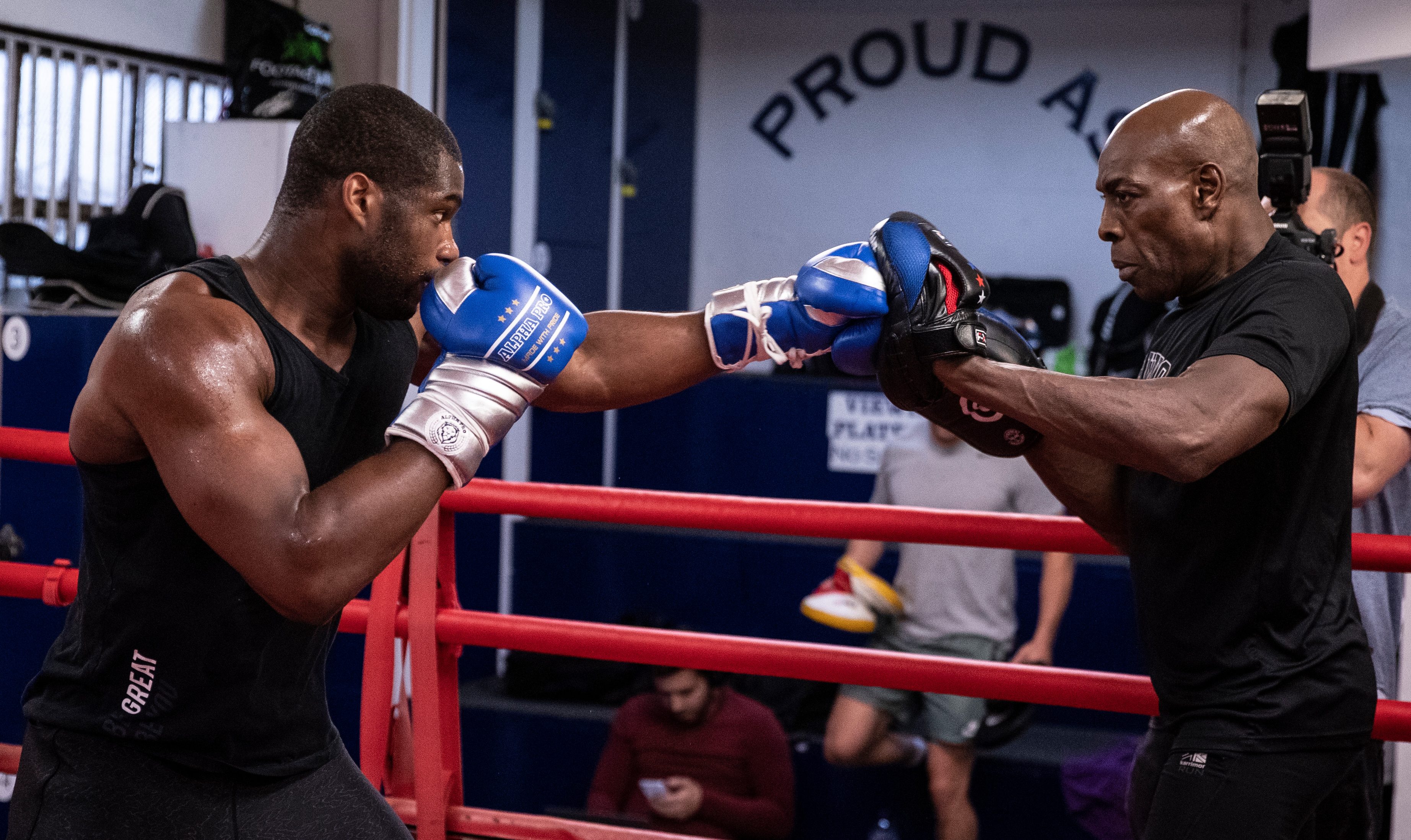