FRANK LAMPARD has been left red-faced after praising "hugely important" David Luiz in the UEFA Super Cup programme… just days before his deadline-day move to Arsenal.

The Chelsea boss labelled the Brazilian defender as a key player but seemingly underwent a major u-turn by then showing him the door. 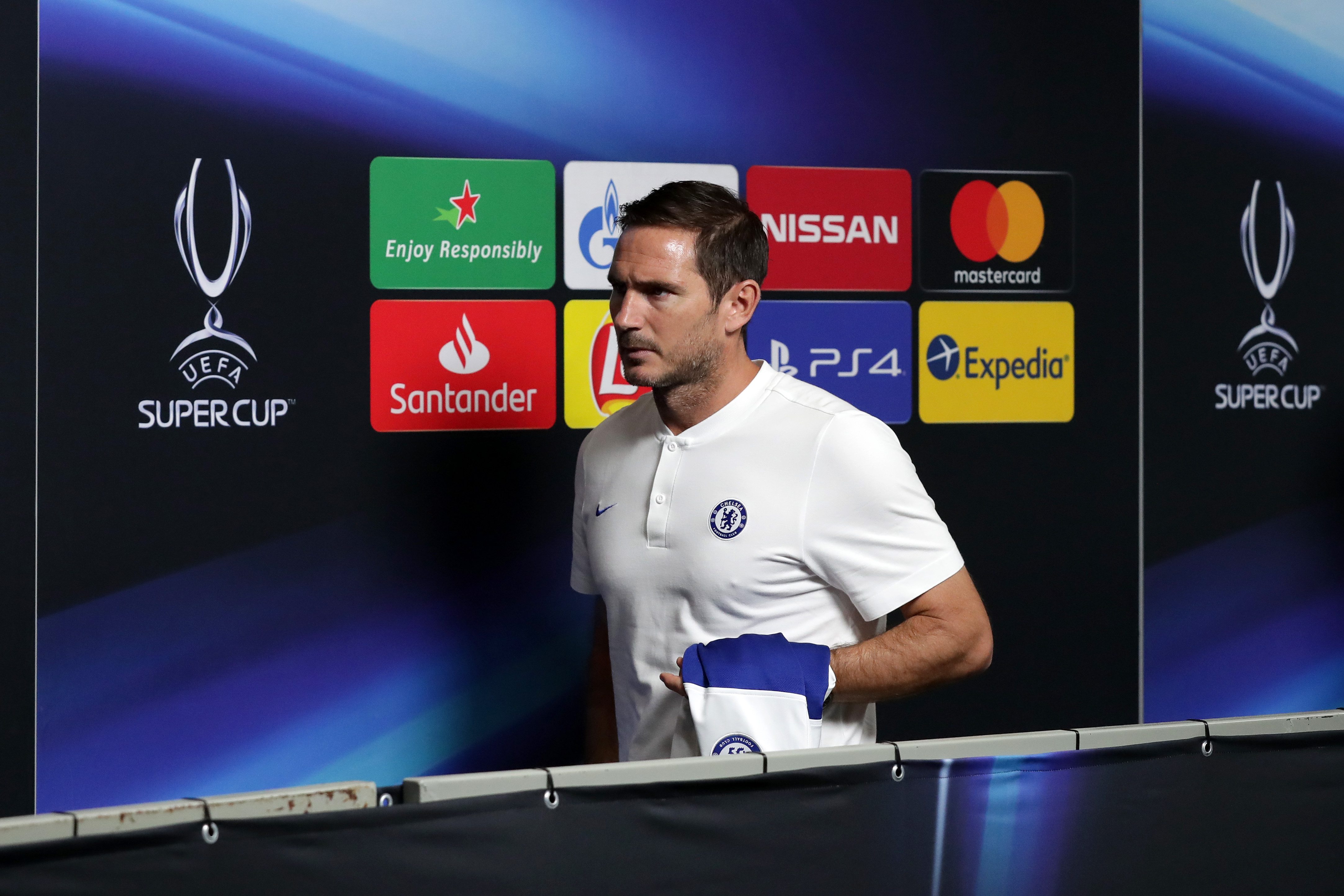 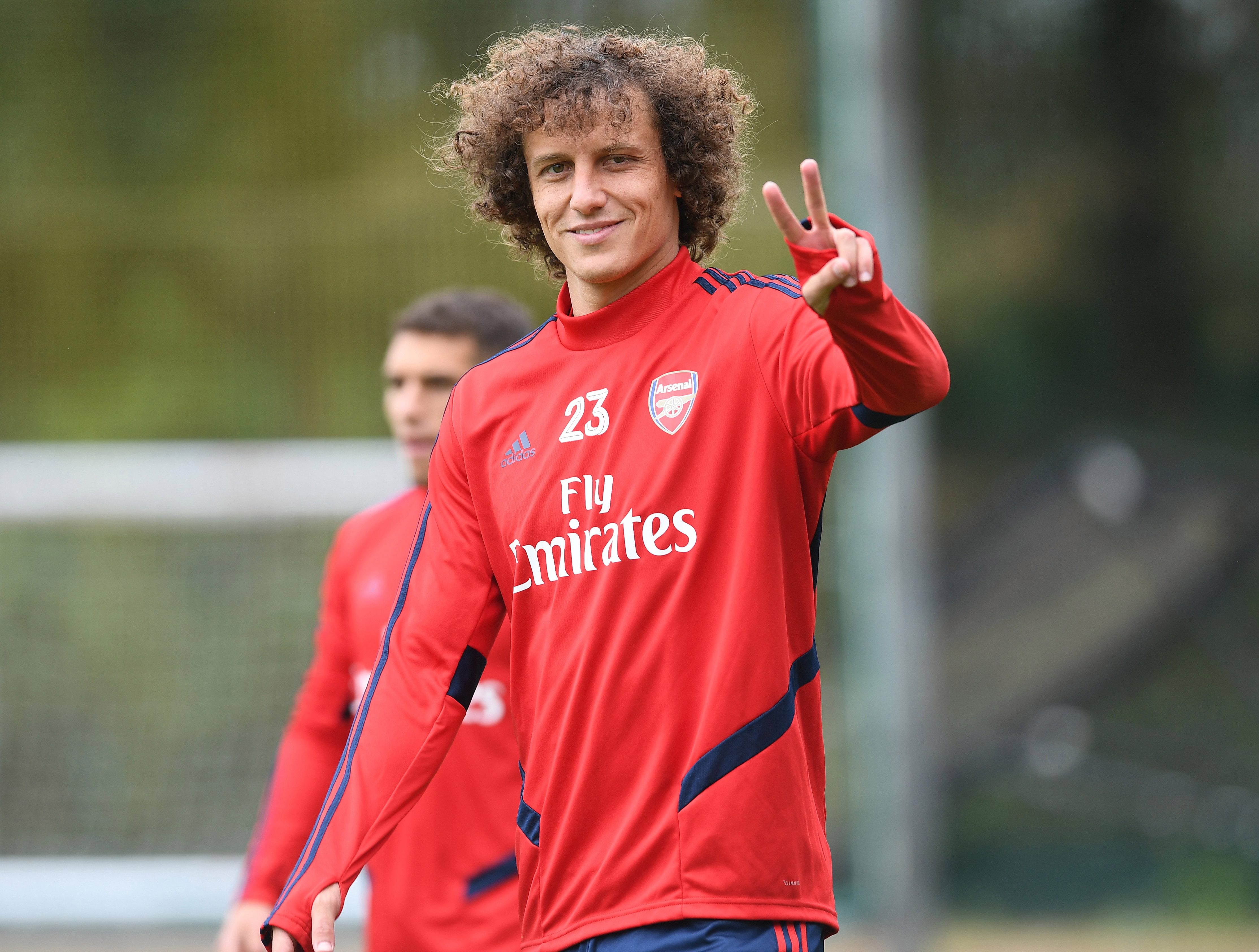 Lamps could not give Luiz guarantees he would start for the Blues during a tense training-ground meeting last week.

But in awkward scenes, the ex-Derby manager had envisioned his former teammate's future at Stamford Bridge in an interview which had clearly been written well in advance of Wednesday's final against Liverpool.

Goal’s Nizaar Kinsella tweeted an image of the match-day programme, along with the caption: “Awkward question to Lampard in the programme.

“I guess they interviewed him before deadline day…”

The programme showed Lampard was asked: “Having played with Cesar Azpilicueta and David Luiz, how will you approach the job of coaching them?”

He responded: “They’re both hugely important.”

Chelsea were also left caught out following Luiz's £7million move to rivals Arsenal after picking the 32-year-old as the face of the club's megastore.

The former Paris-Saint Germain star is yet to make his debut for the Gunners after Unai Emery left the defender on the bench for the opening-day victory over Newcastle.

The Blues suffered another gaffe during the Instanbul clash with Liverpool as they they spell Jorginho's name wrongly on the midfielder's shirt.