Stayed on the comfort of the BT Sport sofa, popping round Europe to watch Champions League games. 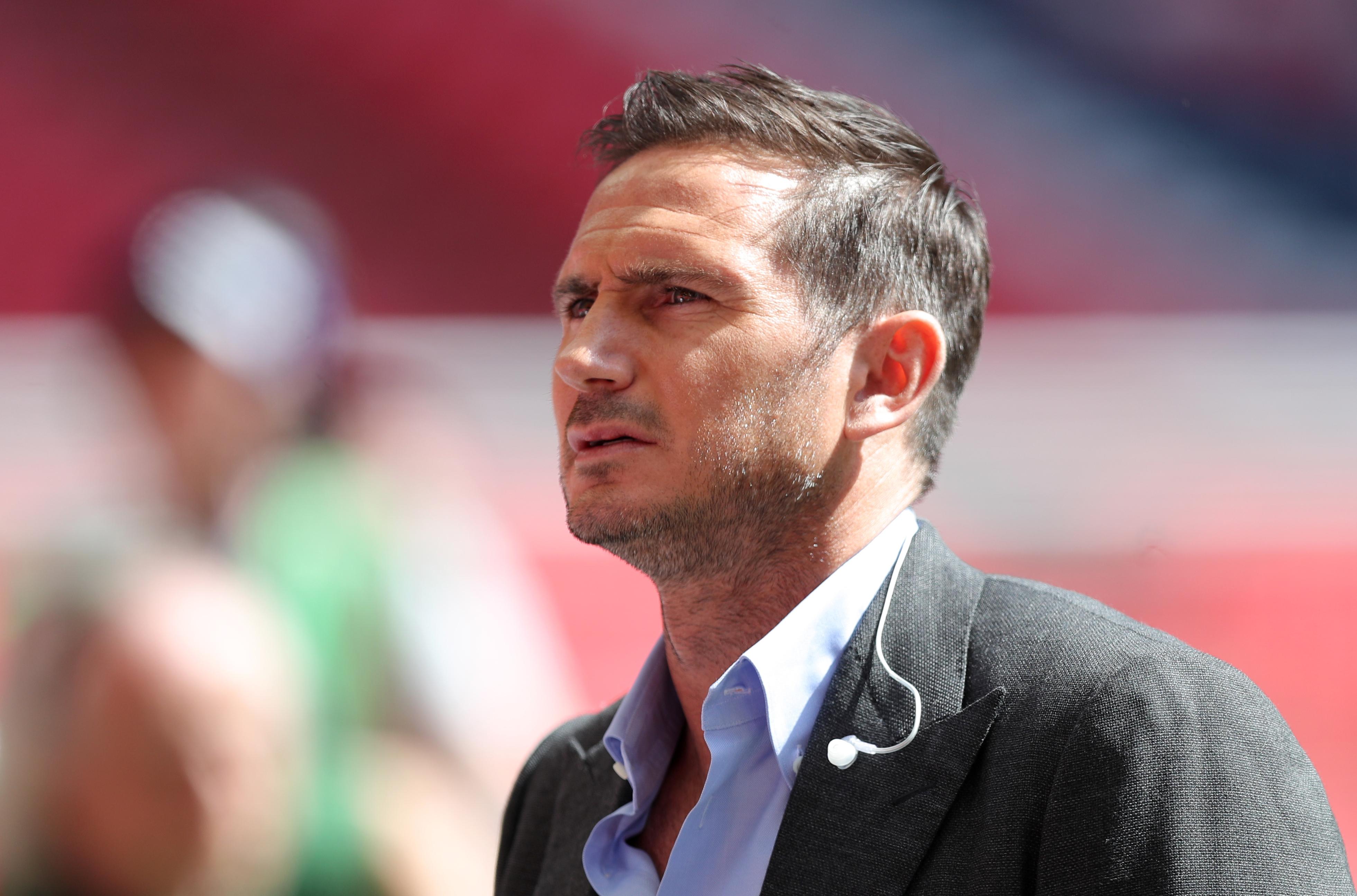 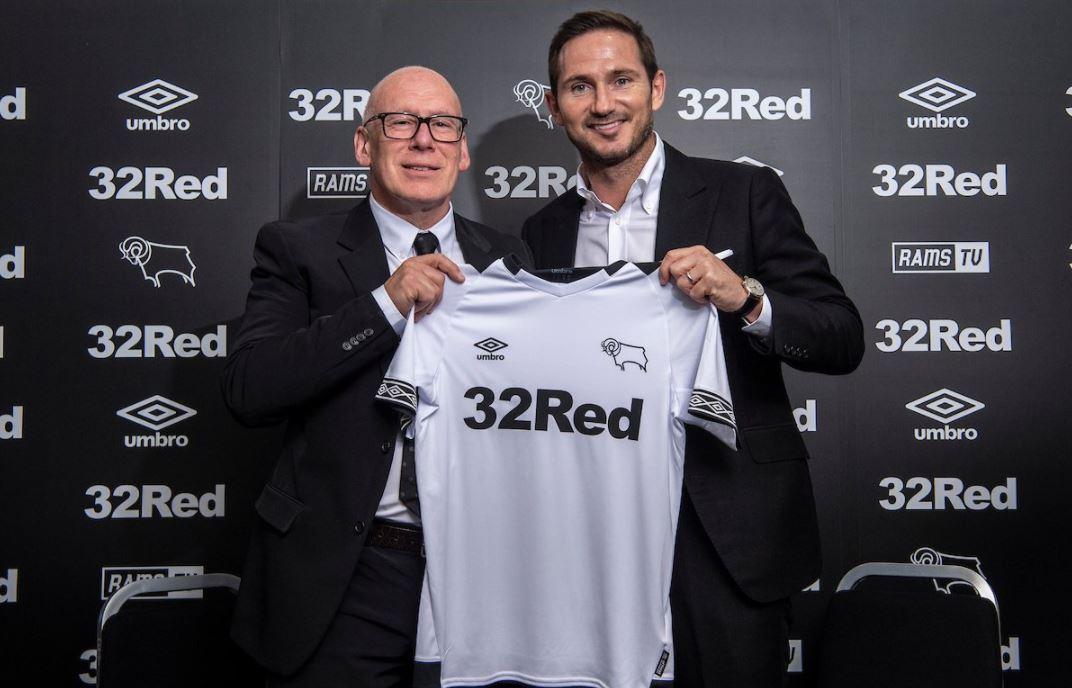 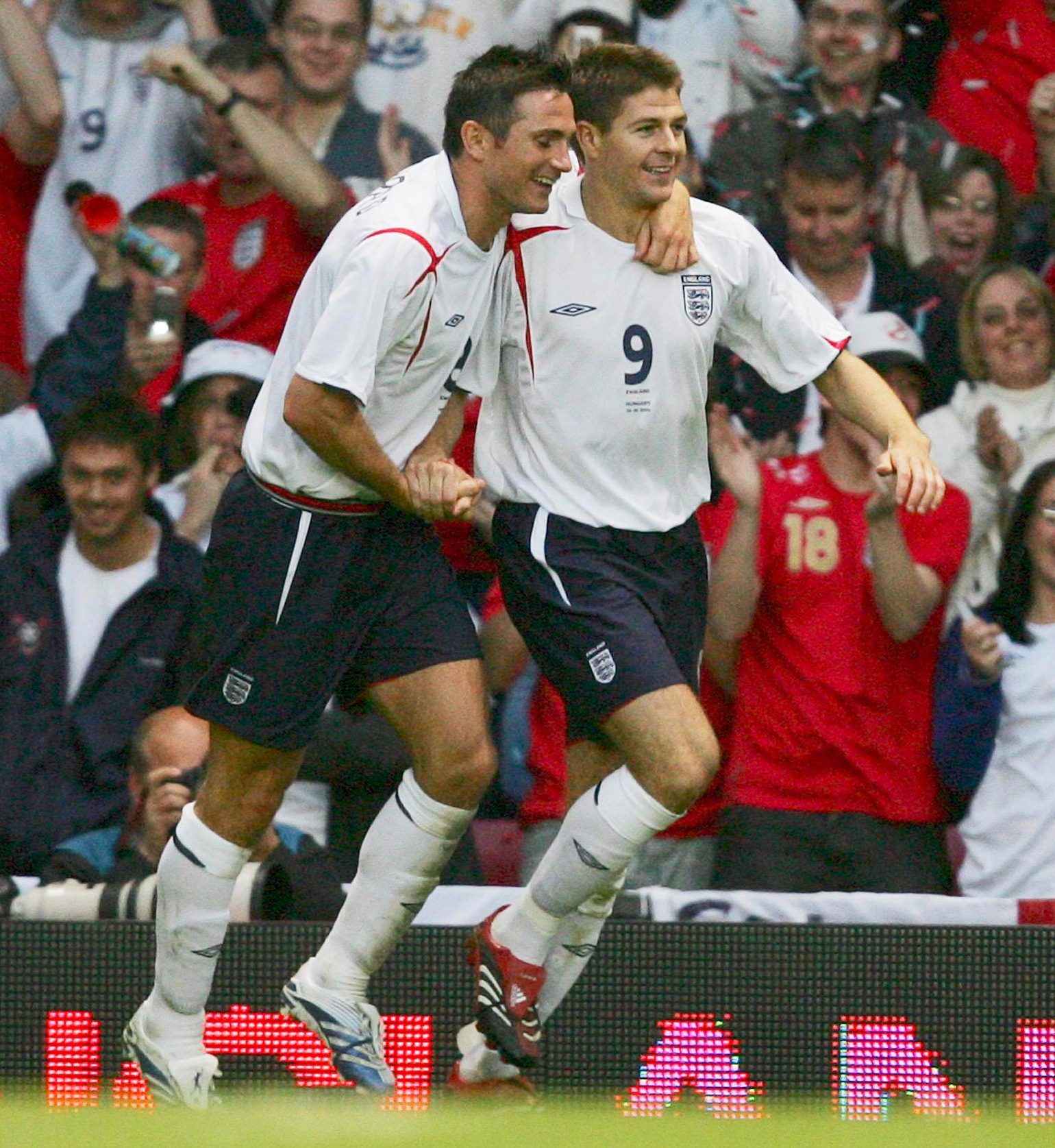 No pressure. No problems. And it is not as if he needs the money.

But he never has played it safe before. It is not in his nature. So why would you expect him to now?

Lampard’s entire career has been about proving people wrong, about demonstrating that sheer hard work allowed him to turn his own dreams into remarkable reality.

For Lampard, it has always been about the challenge, about giving everything, about standing up for what he believed to be right. 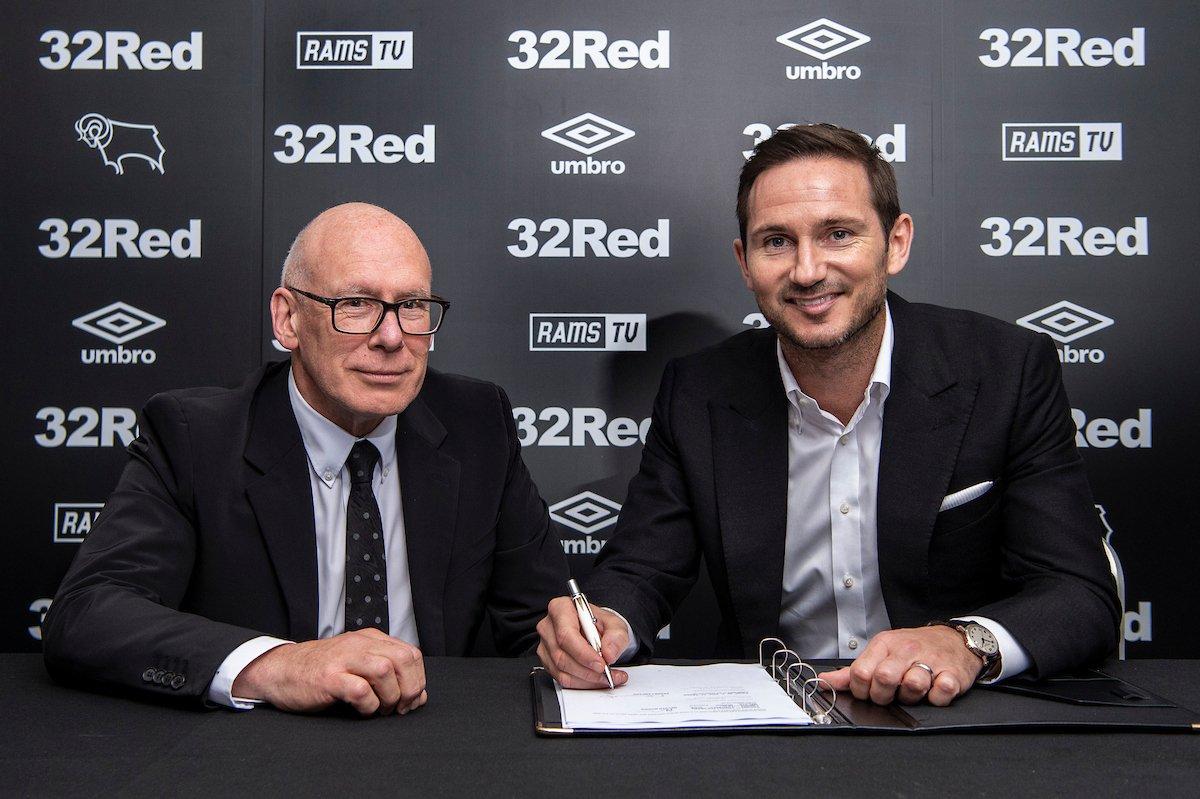 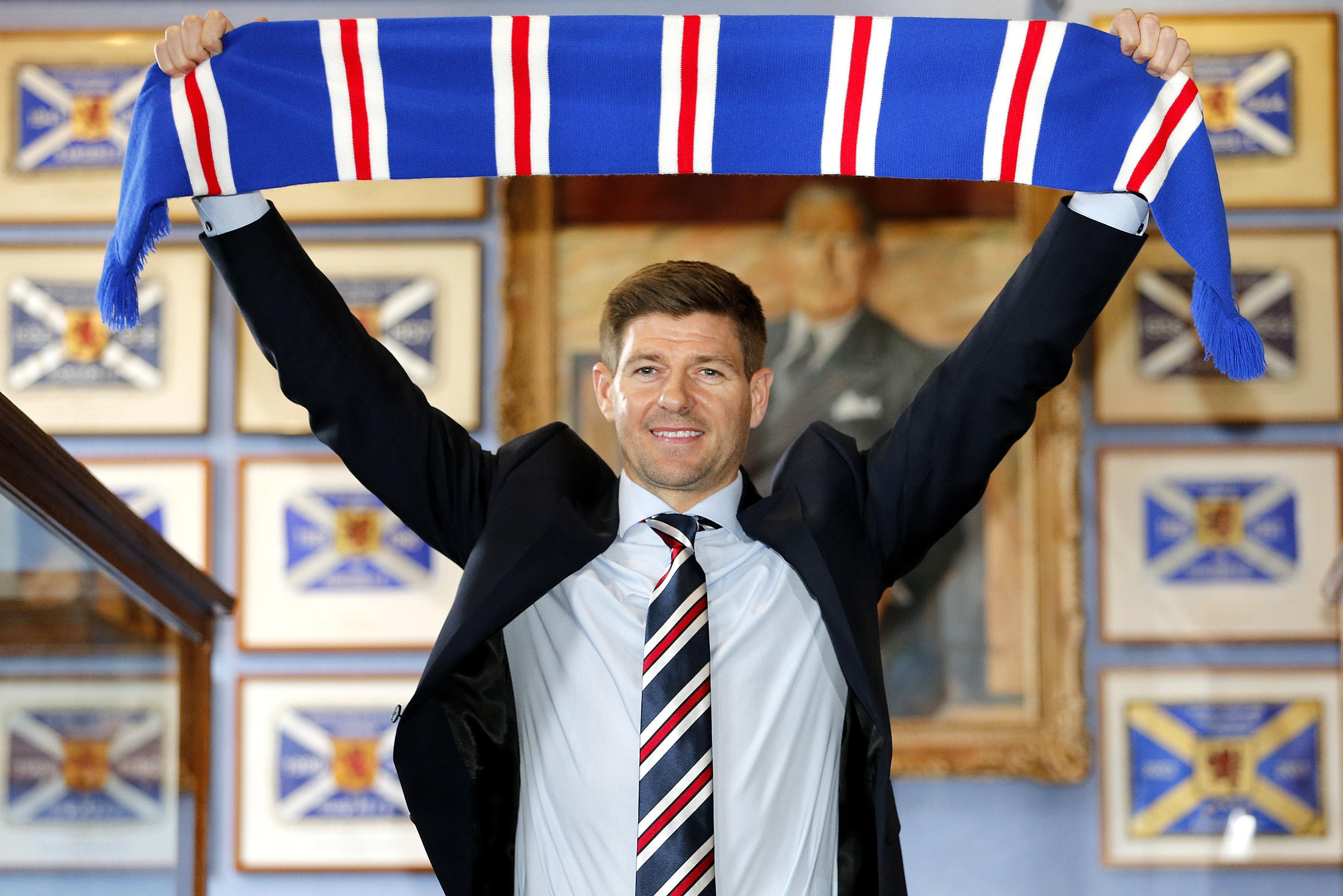 And if he brought those qualities to his life as a record-breaking, trophy-winning player, you can bet your bottom dollar he will bring the same intensity, demanding mindset and determination to the Derby dug-out.

Lampard spent his career working to hone and improve his talents. That meant long, extra hours, on the training ground, in the gym, running to sharpen his speed and endurance.

He reaped the rewards, unquestionably. Not just financially, but by rewriting the Chelsea record books, scoring 211 goals and winning three Premier League titles, the FA Cup four times, League Cup twice and of course the Champions League and Europa League. Plus the small matter of 29 goals in 106 England games.

But it means that when Lampard asks for more, urges his Derby players to go the extra mile, they will know, without a doubt, that he did all that and more himself, transforming the slightly chubby youngster, who was accused of being favoured through nepotism, into one of the finest and most-garlanded English midfielders of all time.

The big question is whether Lampard will be able to make the transition, from top player to boss.

Some of the finest ever have failed, unable to cope with the mentalities of players with lesser abilities than their own.

Lampard, you suspect, will only look at those who succeeded. Michel Platini, Franz Beckenbauer and Johan Cruyff in the recent past, Pep Guardiola in the Premier League now.

A few weeks ago, at a Football Writers’ Association event in London, Lampard admitted that seeing his long-time England midfield partner, fierce off the pitch rival and BT colleague Steven Gerrard taking the Rangers job had served to whet his own managerial appetite.

This is not a copy-cat move, by any standards. But perhaps it was the inspiration he needed. 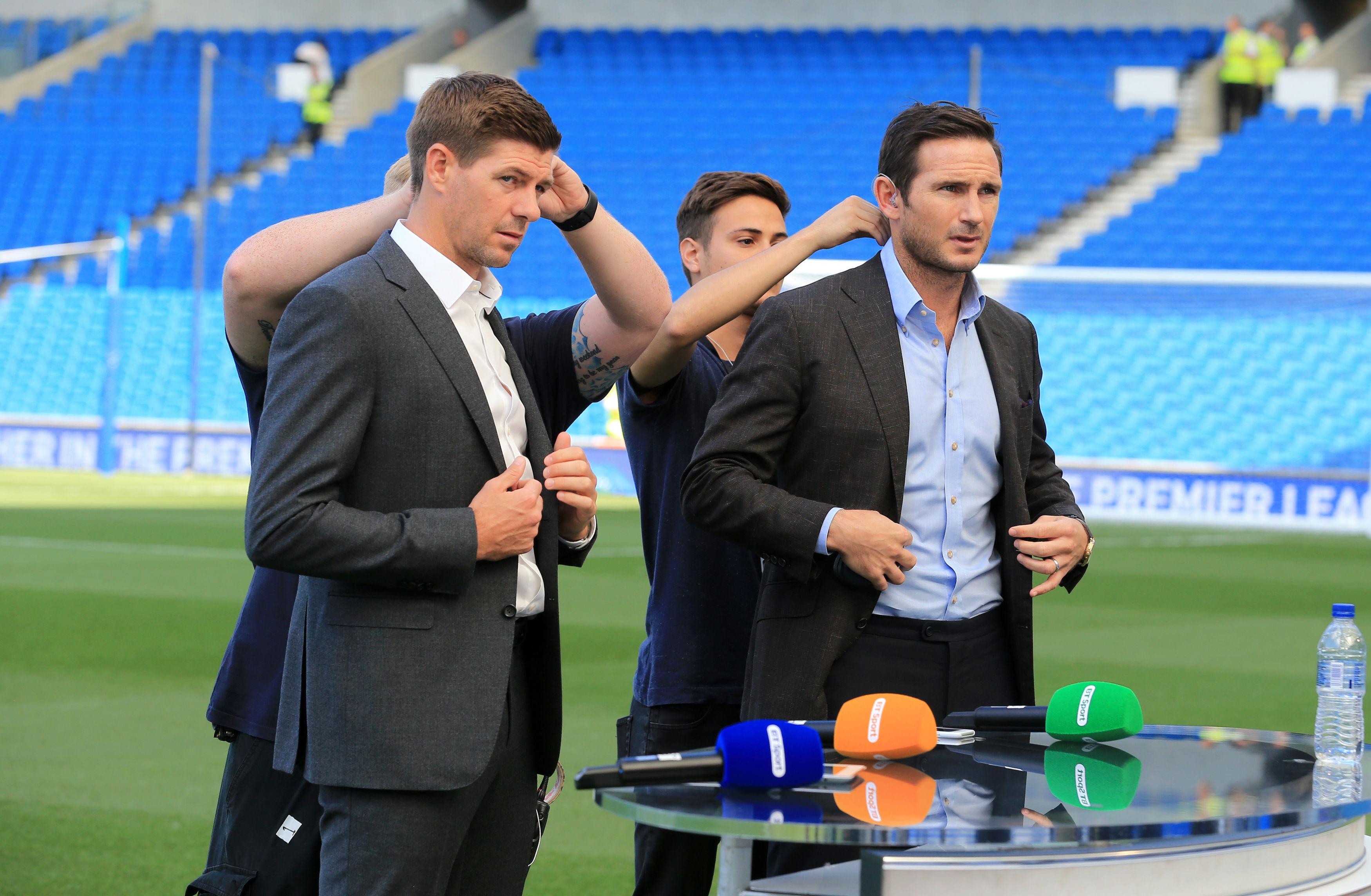 Oxford, last season and again a few weeks ago, and Ipswich both held tentative talks but Derby, clearly ambitious but who have failed to even punch their weight, let alone above it, in recent seasons, looks a decent fit.

What we do not know, cannot know, is if Lampard will be able to wheel and deal in the market.

But a man who improved himself so much must have it in him to improve the players under his wing.

And if he can instil in his Derby charges his own desire and urgency, it could be the spark the club needs.

These are the first steps, of course. Yet it is not wild speculation to guess at Lampard’s final managerial destination. And football is not exactly full of people who made a fortune betting again Lampard.