Morris is reportedly weighing up his future at the club as he is losing £3MILLION-a-month. 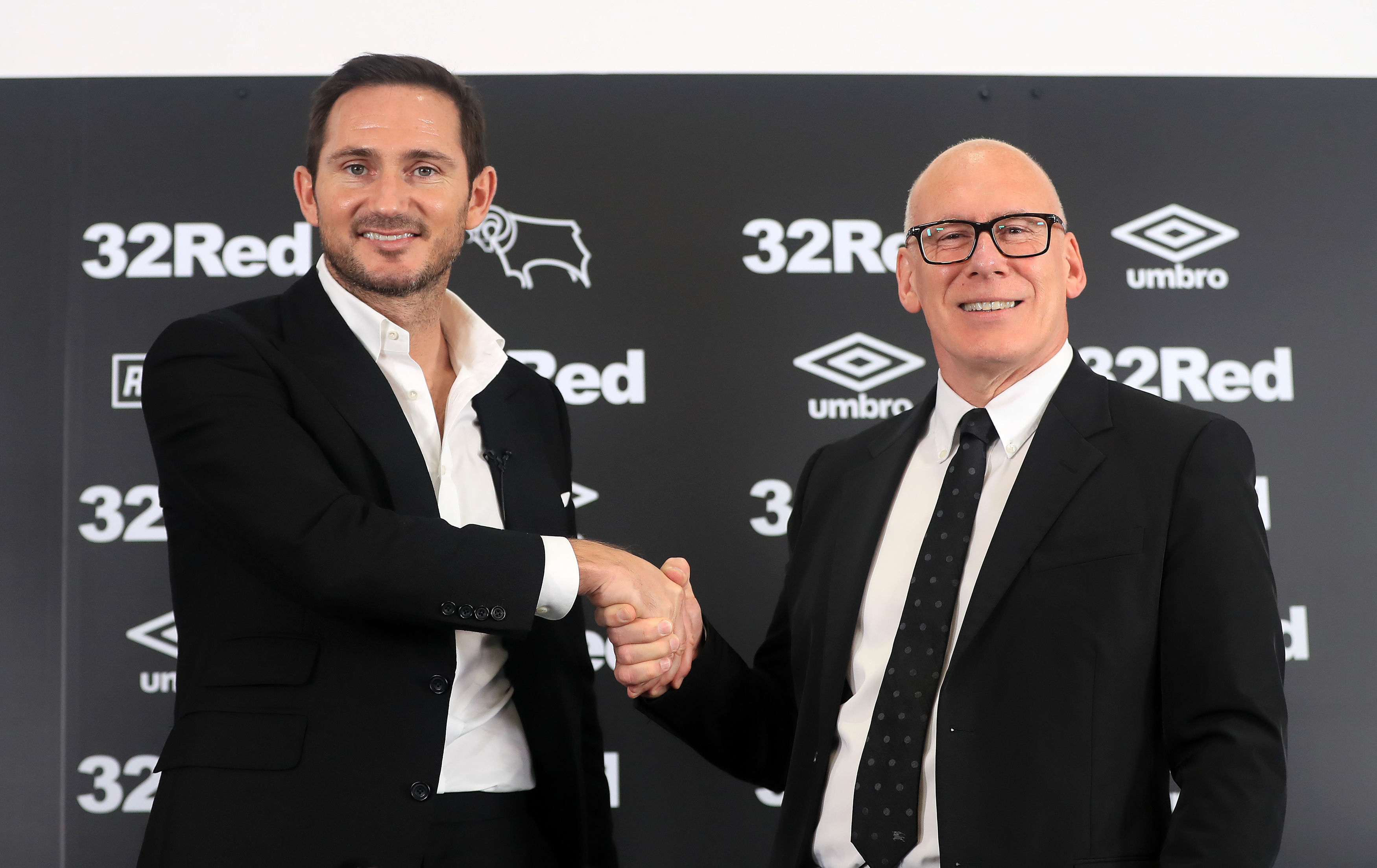 According to the Daily Mail, Morris has not yet put the club up for sale.

But he will consider his future at the end of the season, particularly if rookie manager Lampard fails to seal promotion to the Premier League.

Derby, who play Wigan Athletic on Tuesday night, have lost three matches in a row and won just once in seven games in all competitions since the start of February.

Chelsea legend Lampard finds himself facing his biggest test yet since moving into management as he bids to turn things around. 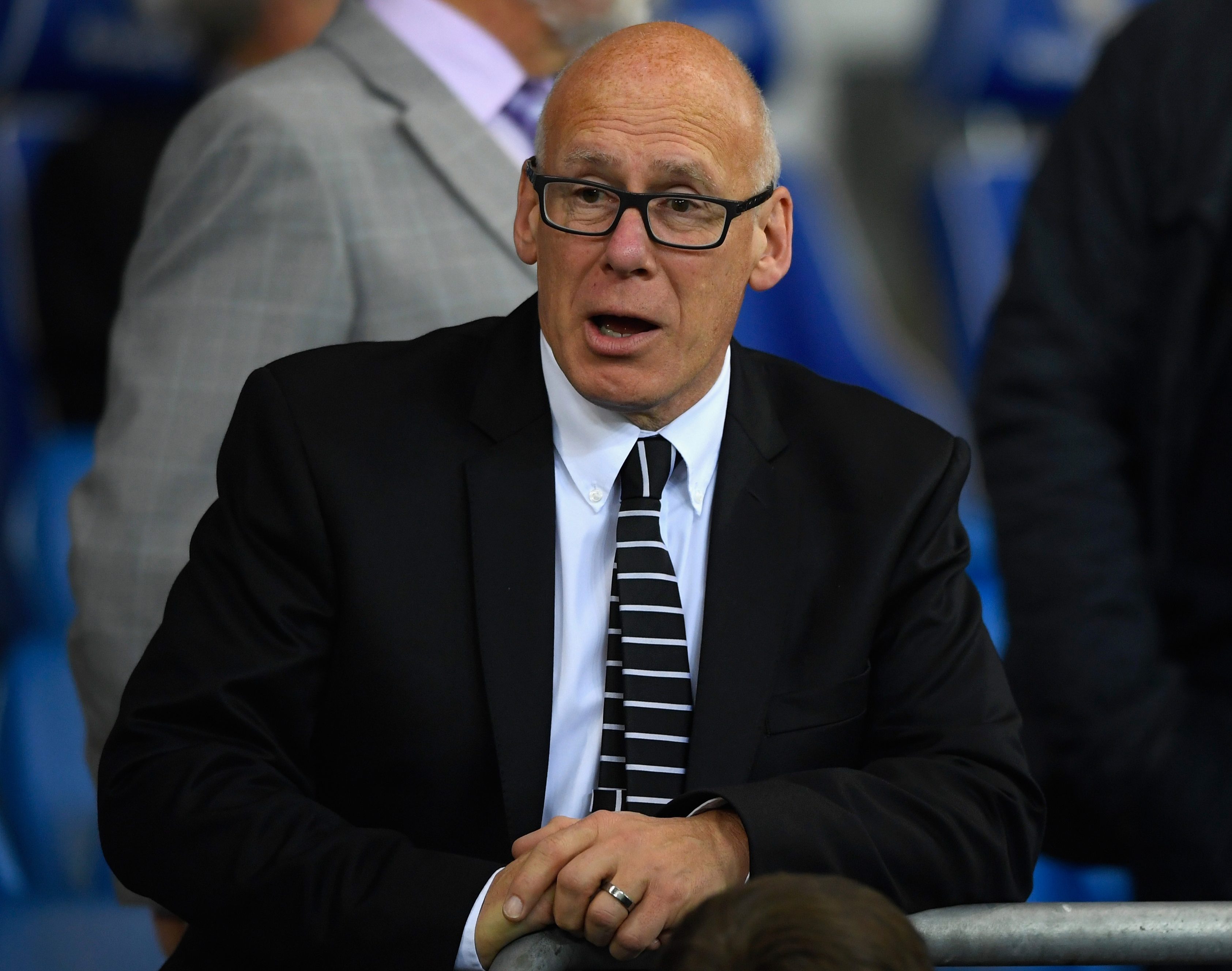 Morris, who has a personal wealth of around £500m, is local to Derby and grew up a fan of the Rams.

He made his money as an entrepreneur, investing in dating apps and mobile games.

Morris, who took over the club in September 2015, has apparently grown disillusioned with the business of football.

He was very vocal in a dispute over the latest EFL Sky TV deal, while a legal dispute with former chief executive Sam Rush has also had an impact.

Morris is also said to have struggled with the nuances of football and dealing with players and their agents. 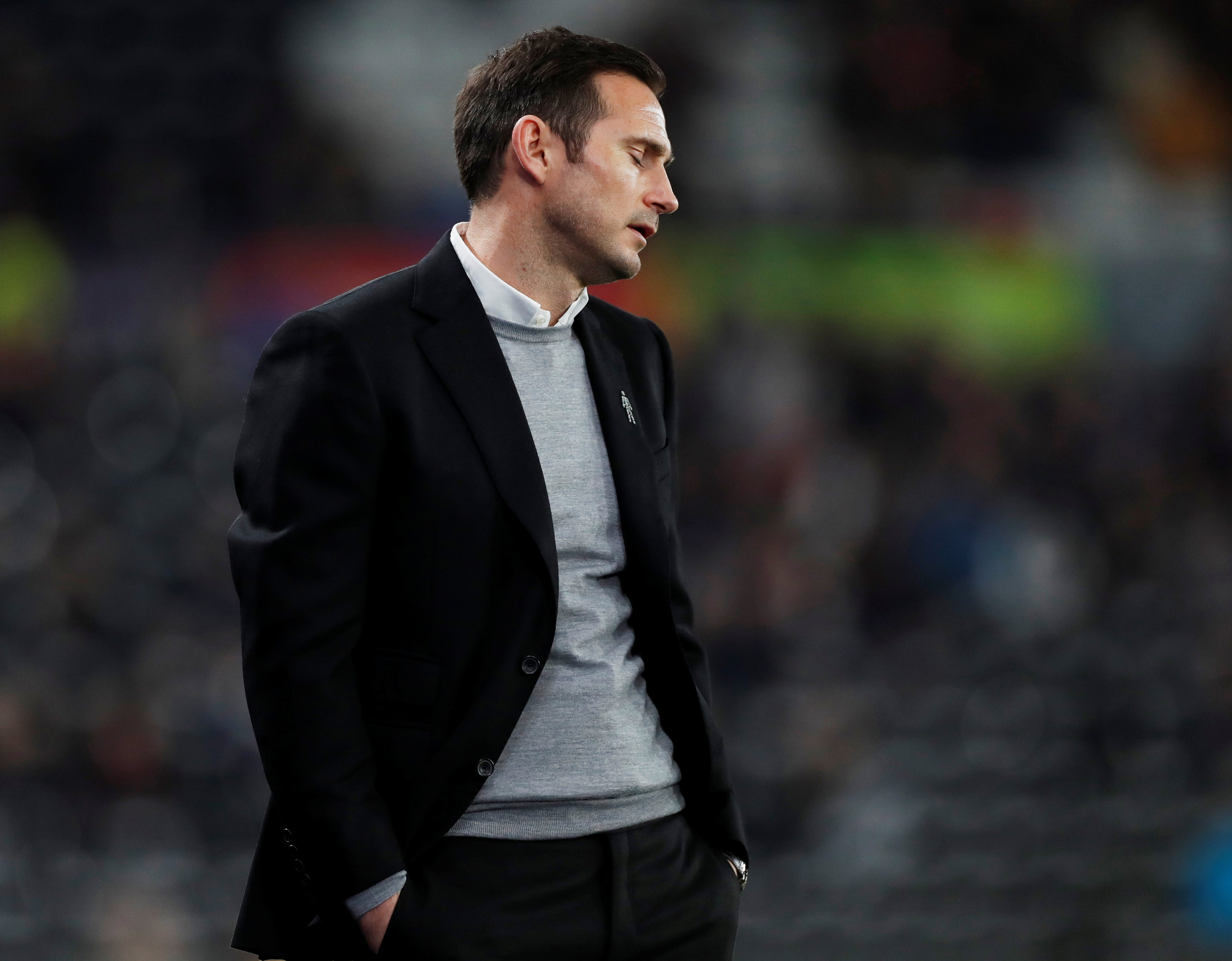 He is said to want to keep ownership of the stadium and sell the club to someone he considers a 'safe pair of hands'.

A source told the Mail: "Mel doesn’t need the money even if the club is costing him about £30million a year to run.