The comments section on the midfielder’s Instagram posts were targeted with monkey emoji’s following the defeat.

Other comments telling the Brazilian to ‘go back to the favelas’ followed the final-whistle, on the same day that 17-year-old Jude Bellingham was sent racist abuse. 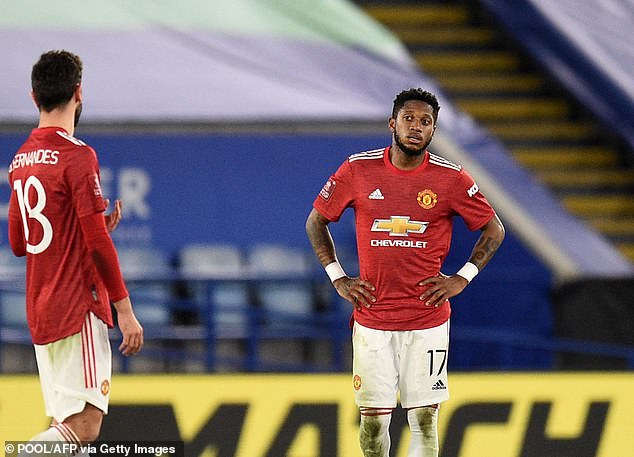 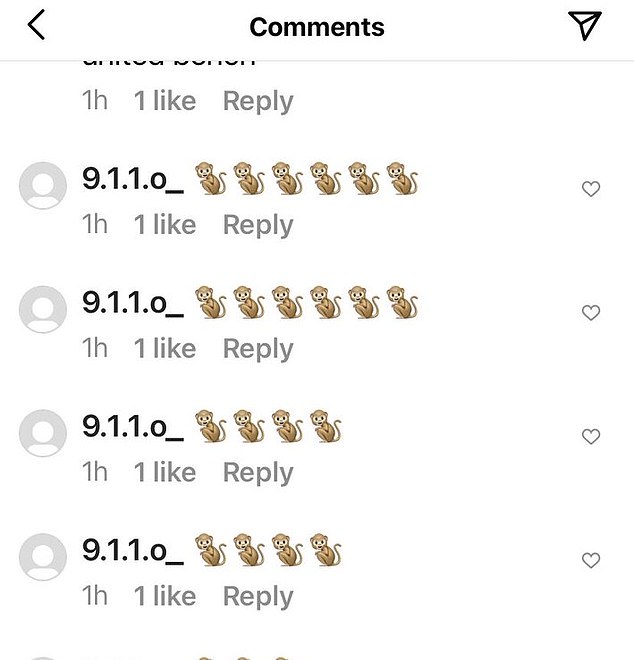 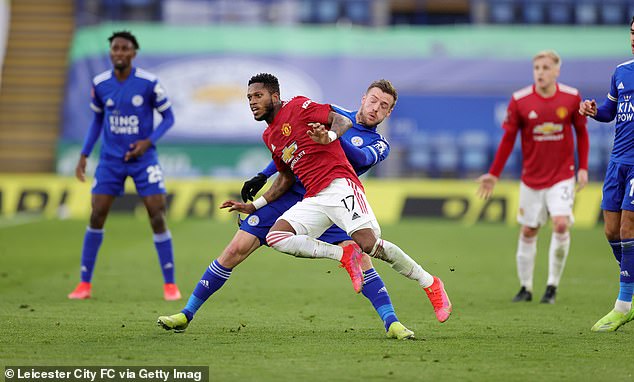 Fred endured one of his worst matches in a United shirt, struggling under Leicester’s intense pressure as the Foxes ran the show.

The 28-year-old was to blame for the opening goal at the King Power, playing a soft back-pass which was intercepted by Kelechi Iheanacho before it reached Dean Henderson, as the striker slotted-in.

He also failed to get tight enough to Youri Tielemans when the midfielder drove through midfield to score Leicester’s second, and was finally hooked by Ole Gunnar Solskjaer after 84 minutes.

That should have been the end of it but some fans took to Fred’s Instagram post-match to leave the vile abuse below a photo posted on Thursday, following United’s Europa League win over AC Milan. 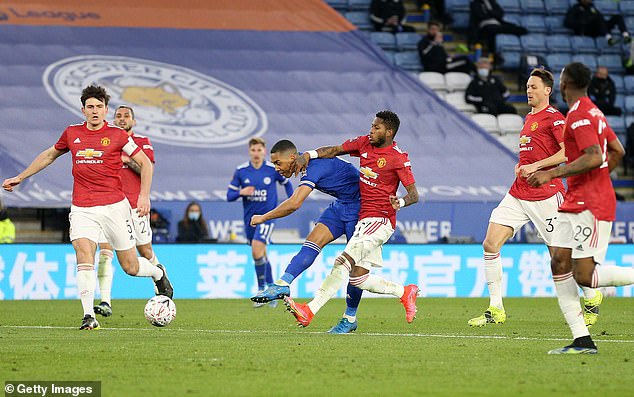 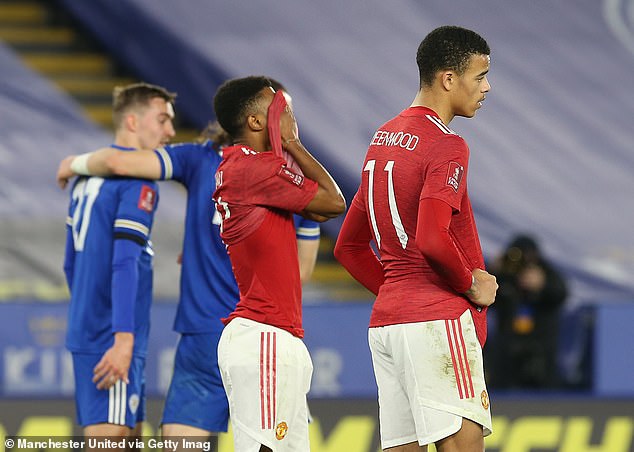 The midfielder has now turned-off comments on that post, but other Instagram users then posted more monkey emoji’s on a post from last Sunday, when Fred helped United beat Champions League qualification challengers West Ham.

A man was arrested and charged after the Manchester derby in December 2019 after being caught making an alleged racist gesture towards the midfielder from the crowd.

United boss Ole Gunnar Solskjaer revealed that the midfielder had been ‘affected’ by the incident.

Anthony Martial and Marcus Rashford are others players in the Old Trafford dressing room who have been sent abuse this season, as the issue continues without a solution implemented.

Both sides took the knee before kick-off and the Premier League are continuing their anti-racism campaigns, but players who endure a below-par performance are still being subjected to the same treatment online.