ARSENAL caretaker Freddie Ljungberg has not decided if he will work under incoming boss Mikel Arteta.

The Swede took charge of his last match in a dire 0-0 draw with Everton – making it one win in six for the part-time manager. 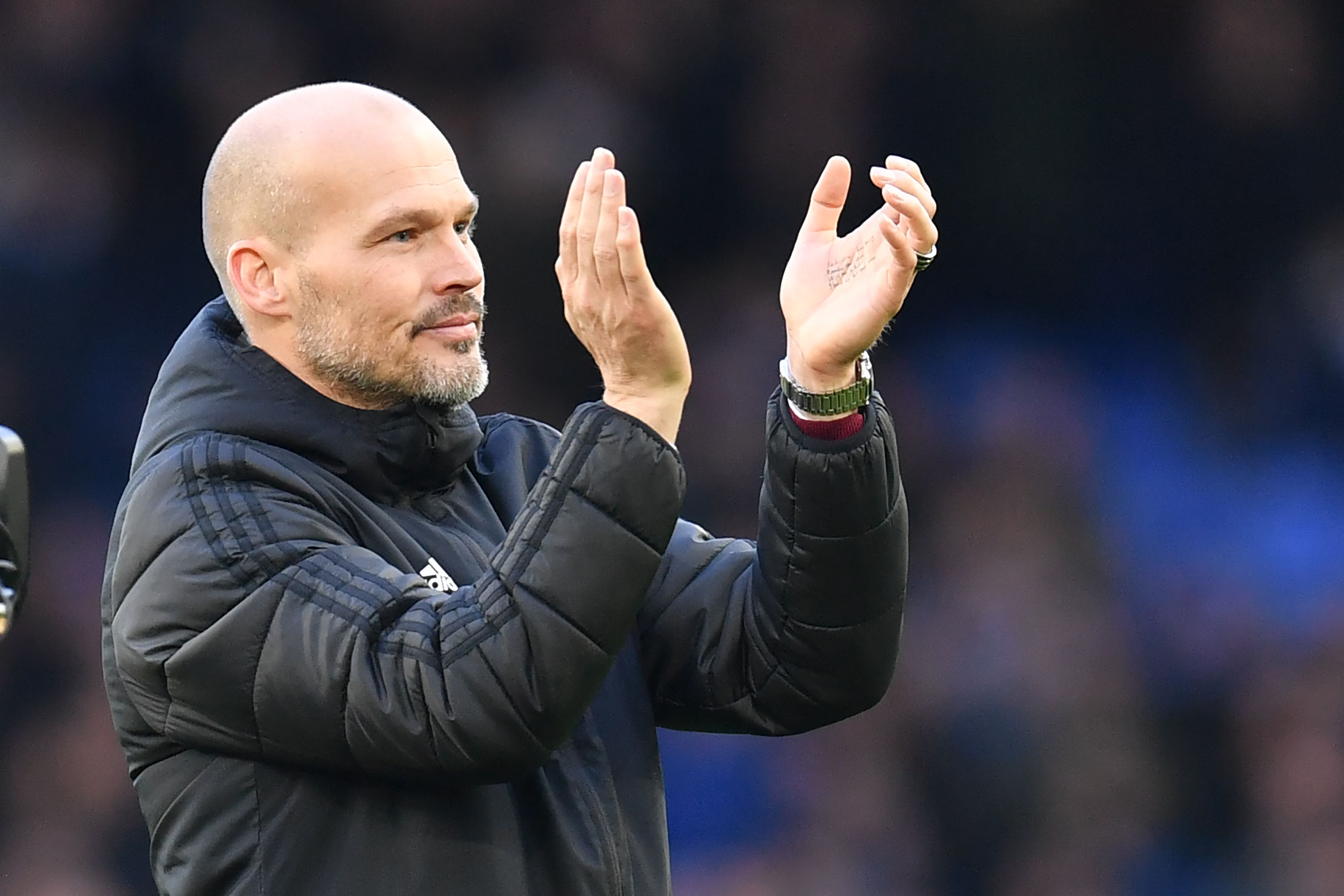 Gunners chiefs have sounded him out about joining Arteta's backroom team but the 42-year-old, who has been linked with Malmo, wants to meet the Spaniard first.

He told BT Sport: "I've been told by the club they want me to stay but I will have a meeting with Mikel tomorrow and hopefully it's a good one."

Ljungberg fielded a young side against the Toffees, who are set to appoint Carlo Ancelotti as boss.

And he thinks there were promising signs despite the Gunners falling short at Goodison Park.

The club legend added: "I was very happy. We had a very young side out there because I wanted energy and I wanted to give them chances.

"We dominated possession and chances, and you could see Everton getting tired and frustrated.

"I thought we could have won the game with the chances we had. But I loved the spirit we saw and that's what you need in the Premier League.

"I wanted to see people that would run and fight for the team. We can't rely on our name – we have to fight and do the dirty things."Robbie from Arsenal Fan TV appears to be escorted out of Everton by cops after supporters sing 'Get out of our club'