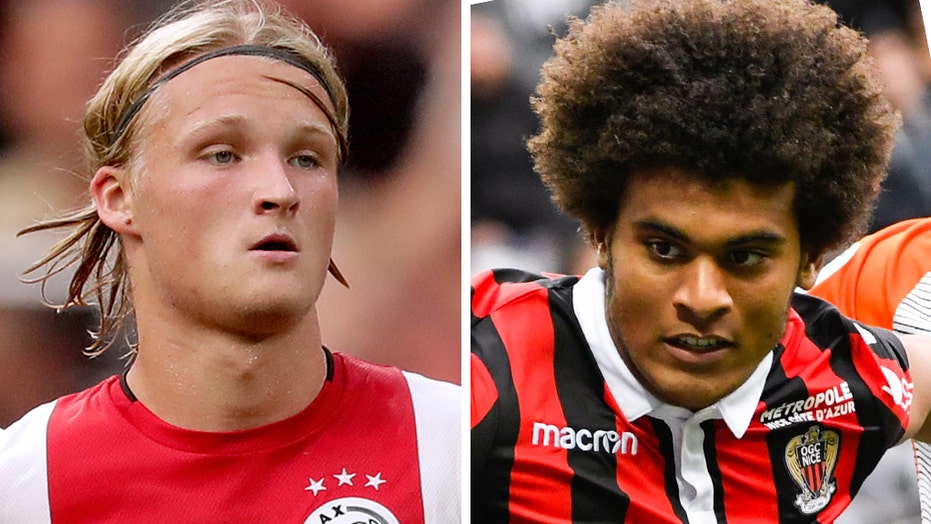 "Following the theft of Kasper Dolberg's watch from the professional first team's changing room, and the subsequent admission of the player, the Club decided to cancel its contract with the 18-year-old forward with immediate effect."

Dolberg, 21, discovered his watch, valued at $76,524, had been stolen from his locker after a training session last week and reported the theft to the police, according to ESPN.

Diaby-Fadiga fessed up to the crime and apologized to Dolberg and manager Patrick Vieira. He also said in a statement that he "took on the responsibility of reimbursing my teammate fully, which I have now done."

"I wish him a lot of success at OGC Nice and in his career. Maybe one day we will come across each other on a pitch and this affair will be merely a bad memory," Diaby-Fadiga said in a statement on Twitter. 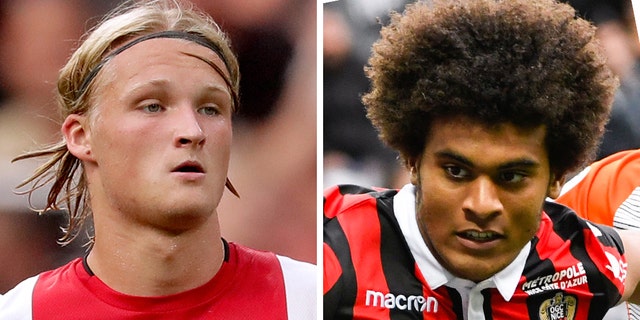 Diaby-Fadiga has been on the books at Nice since he joined them as a youth player in 2014. He made his senior debut for the club in December 2017, becoming the first player born in the 21st century to do so. He said Tuesday he was "affected mentally" by an injury he sustained, as well as a red card that resulted in his ejection from a match with the club's under-19 team.

"That affected me mentally and my difficult situation contrasted starkly the success and aura of Kasper, my teammate," Diaby-Fadiga said. "I took it out on him without having any reason to do so, maybe a bit because of jealousy. Instead of trying to battle on the pitch to provide him with competition for places, I reacted stupidly towards him.

"My actions were not taken out of an appetite to gain something from it, but out of disappointment, frustration and feeling discredited. Of course, I am only 18, but my age excuses nothing. I therefore owned up to what I had done to Kasper, Mr [Julien] Fournier, the Director General of the club, Patrick Vieira, my coach and Dante, my captain. One by one, I apologized to each one of them …"

"Now, I am leaving the club where I had always wanted to succeed and enjoy myself, which for me is the greatest possible punishment," Diaby-Fadiga concluded. "I thank all those who believed in me. I hope to be able to prove one day that they were right and that I am worth more than what has happened. Redemption for me will come on the football pitch and I now want to concentrate on my passion, football."

Nice condemned Diaby-Fadiga's actions and said: "Above and beyond all sporting and financial consideration, Nice cannot and will not accept such behavior that betrays the confidence that unites all the club's employees and all the members of the Rouge et Noir [Red and Black] family."

Nice currently sit in sixth place in the 20-team Ligue 1, the top division of professional football in France.