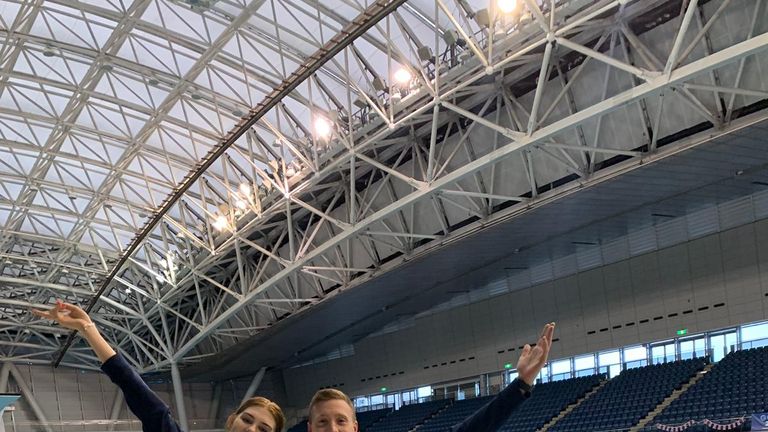 GB swimmers Freya Anderson and Max Litchfield cannot wait to go up against the world’s best in Gwangju.

The World Championships in South Korea kick off on Saturday, with the explosive relay events wrapping things up on July 28.

With the Tokyo Olympics just over a year away, performances will be crucial for GB’s 25-strong squad and the two Sky Sports Scholars, Anderson and Litchfield, are thriving on the added pressure.

The 18-year-old Anderson, who has just started focusing full-time on her swimming having just left school, is in fine form and is a double British champion after winning the 200m freestyle by one-hundredth of a second and the 100m Freestyle. 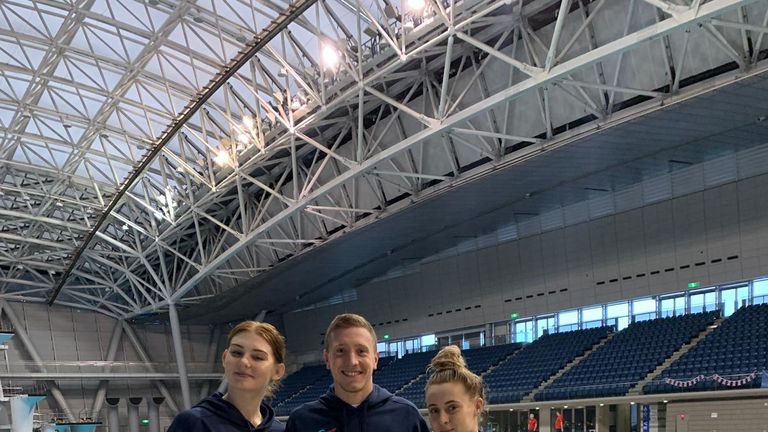 “My training has been going really well and I just can’t wait to get out there and race. I have no expectations but I just want to do my best.”

Litchfield, who competes in the 400m Individual Medley, was crowned British champion in the same event in Glasgow in April and also won a stunning silver in last year’s European Championships.

The 24-year-old from Sheffield said: “I am very ready for the fun to begin! The holding camp in Japan was brilliant and the facilities and people were absolutely phenomenal.