SOUTH AFRICAN boxer Simiso Buthelezi was worryingly placed into a medically-induced coma after losing his equilibrium and attacking an invisible opponent. 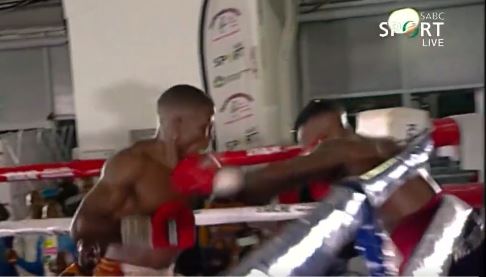 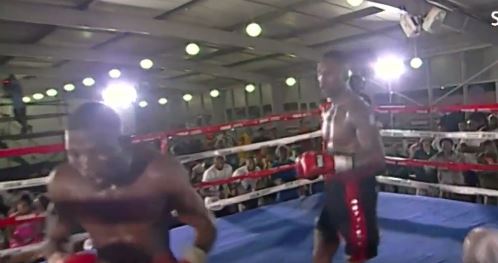 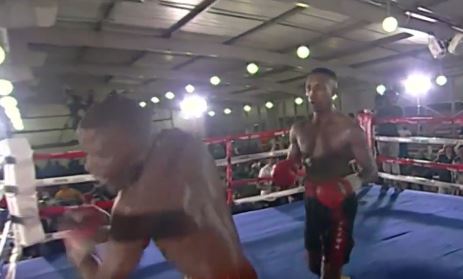 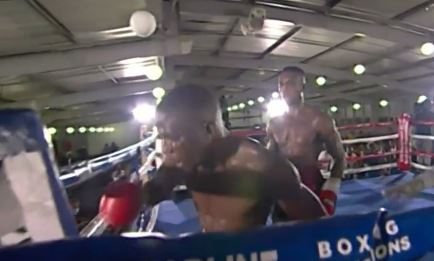 Buthelezi boxed beautifully and looked on course to register a unanimous decision victory.

But after dropping Mntungwa in a heavy tenth-round exchange, he lost his bearings and bizarrely started throwing punches towards an empty corner after the referee crossed his line of vision.

Buthelezi threw multiple punches through the ropes, prompting the ref to wave off the contest.

After being tended to by ringside physicians, Buthelezi was taken to the hospital and placed into a coma.

But the lightweight is said to be in a "stable condition" and will be kept under surveillance for the "next few days."

Boxing reporter Tim Boxeo tweeted: “Sources share that Simiso Buthelezi is currently in stable condition in South Africa and in the next few days more will be learned as to what could have potentially caused a very scary and odd response in the ring.

Boxing fans worldwide were left stunned by the footage and were quick to send their well wishes to the South African. 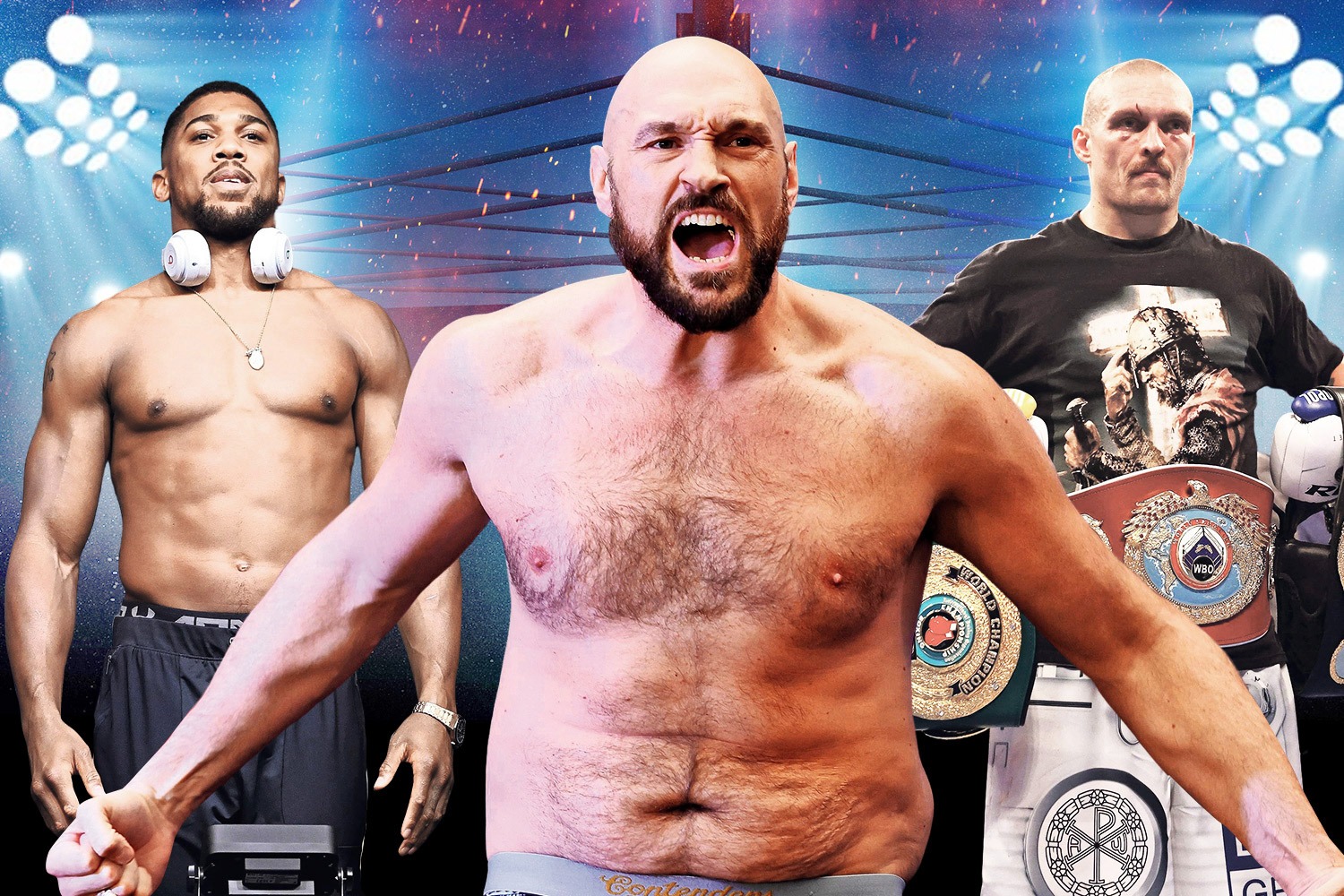 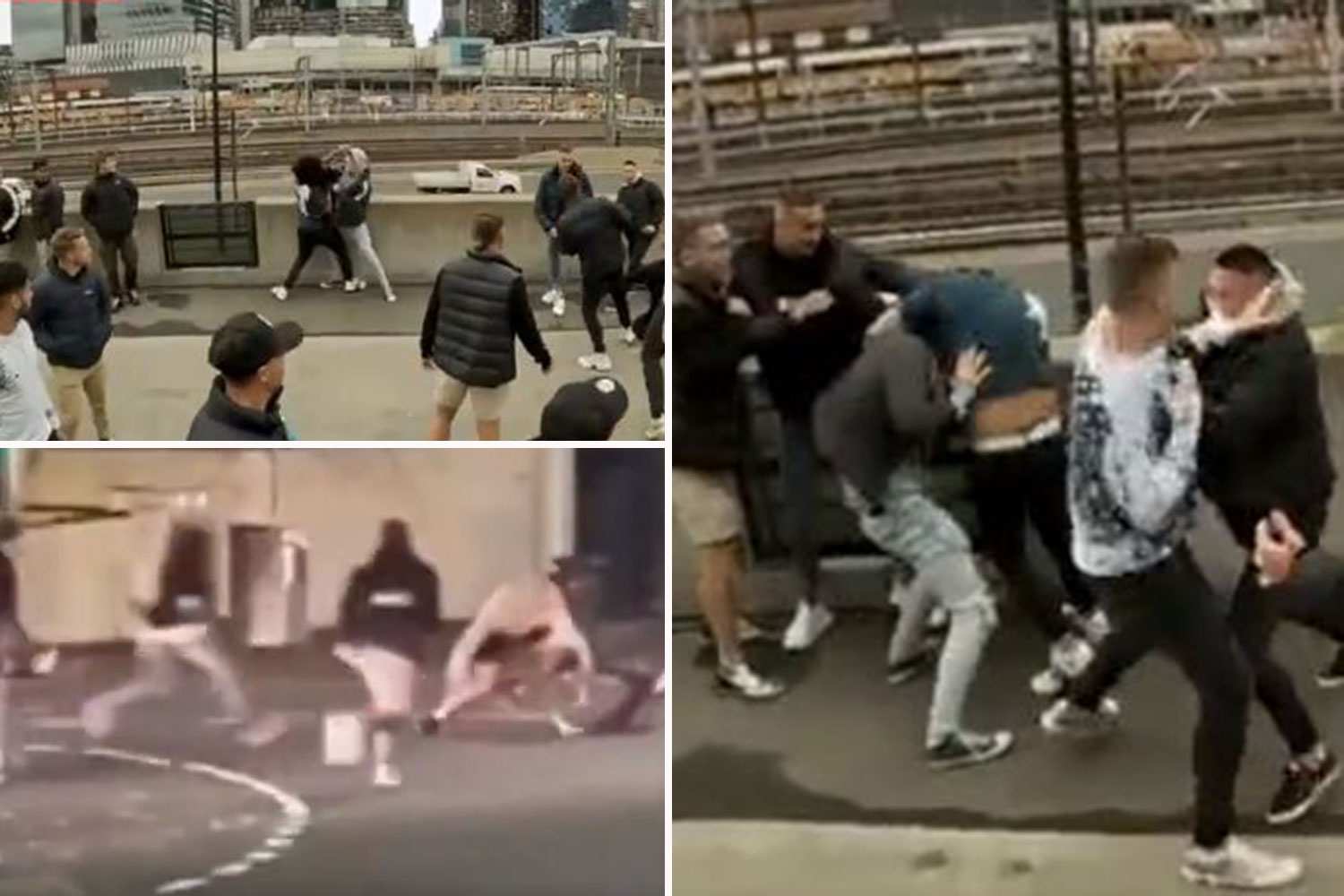 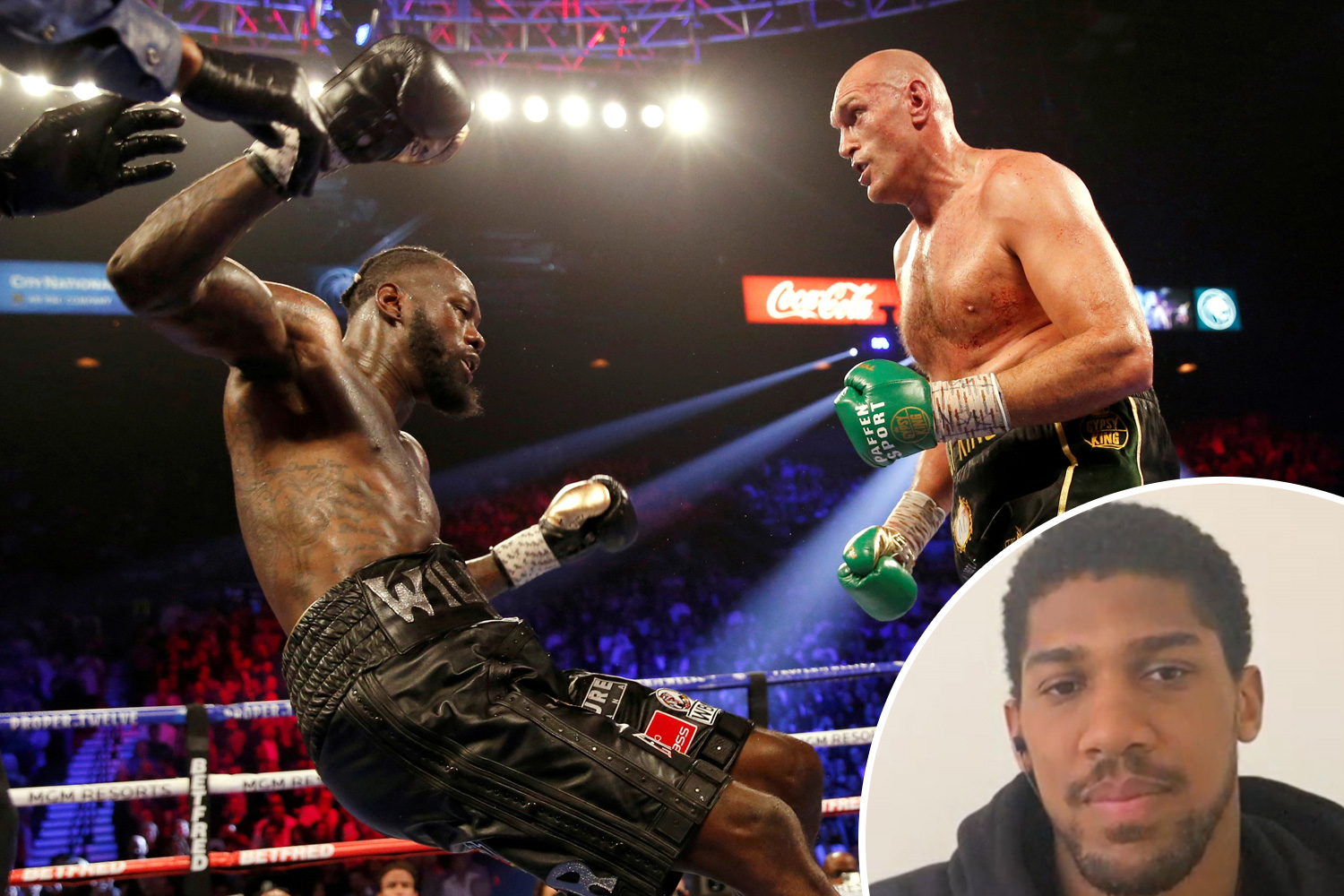 And another said: "Concussion plus dehydration? This is terrifying. Hope he's fine."

One remarked: "Never seen this in boxing before. Very scary."

Another chimed in: "We pray that he is ok.

"For the love of God please when he makes a full recovery tell him it's time to hang them up.

"Boxing ain't worth it for the aftermath or years of pain and suffering."