EMMANUEL FRIMPONG has insisted a lack of diversity is the reason behind football's failure to tackle racism.

The former Arsenal midfielder claimed all of the decision-makers at the top of game are "white men" that will be unable to pass judgement if they have never been racially abused. 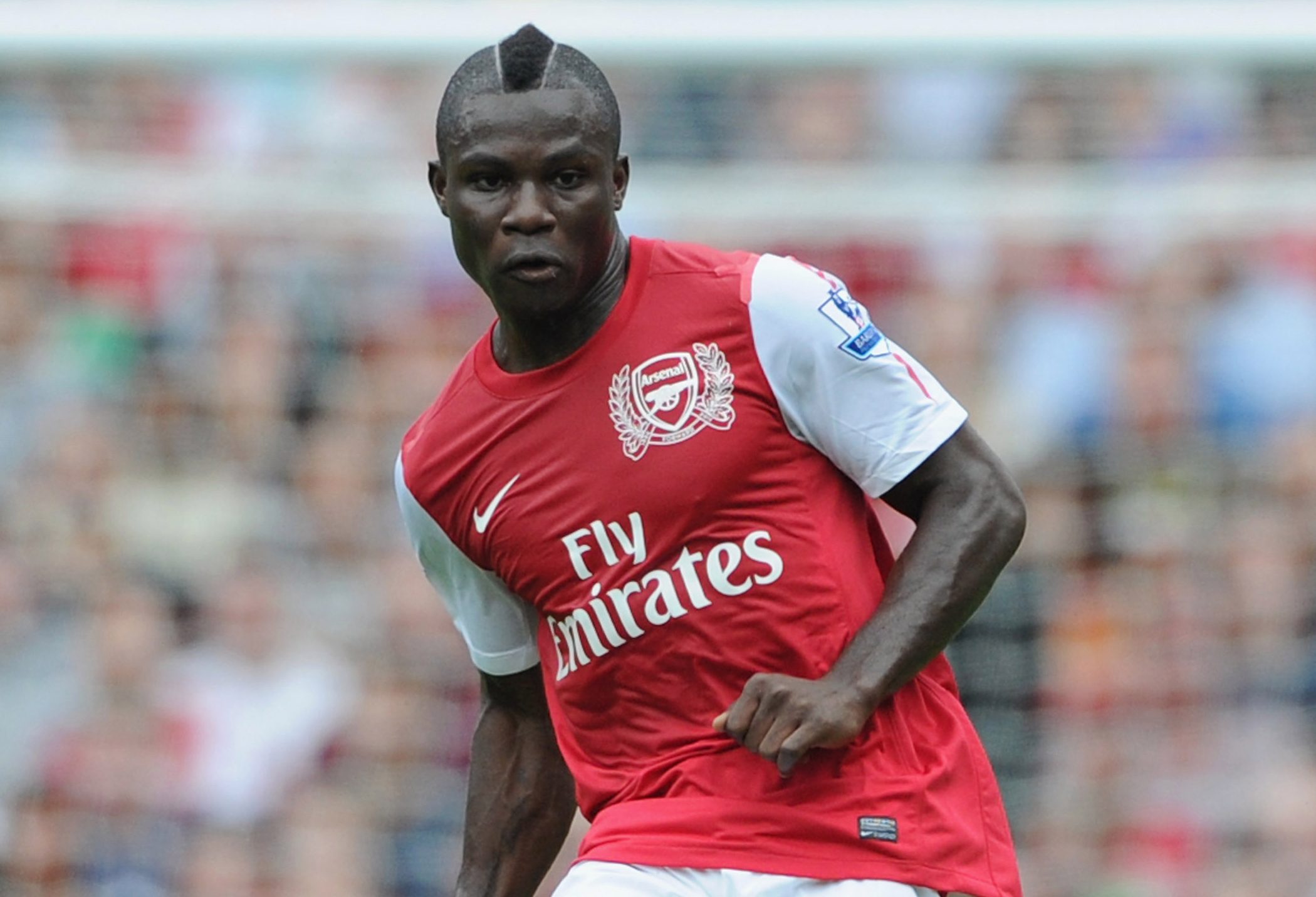 He was forced into early retirement last month at the age of 27 after injuries plagued the final stages of his career.

But the Ghanaian was not shocked to hear England international Danny Rose is so sick of being racially abused that he cannot wait to hung up his boots.

And Frimpong has urged the committees at the top to be full of people from different background to stop racism ruining the game.

'I DON'T BLAME THEM'

He told the Guardian: "The point that all those at the top – Fifa, Uefa, whoever makes the decisions – are white men.

"I don't blame them personally but how can somebody feel your pain if they've never been in that situation?

"Most of these people have never been racially abused; they don't know what it feels like so any punishment they give comes form their world, not understanding the black person's point of view.

"If things are to change then the committees need to be full of people with different backgrounds.

"How are they going to pass judgement on these people if they haven't been on the end?

"How would you feel if you came to Africa, full of black people, and were abused? You'd think, 'My God, I need to get out of here.'.

'NOBODY IS DOING ANYTHING'

"Players don't deserve to play the game they love and get abused for it, but in the end what's changing?

"Nobody is doing anything. Countries can get fined €10,000 for racist chanting and it's embarrassing."

Frimpong claimed that he was racially abused by a group of Spartak Moscow fans during a match for Russian side Ufa in July 2015.

He was sent off and given a two-game ban after he showed his middle finger to the fans.

In October 2013, Frimpong was fined by the FA for a racist tweet that he posted after he was left out of a League Cup match against Chelsea.

'WISH I WAS WHITE'

He wrote: "Sometimes I wish I was white and English."

Speaking about his regret, he said: "When I was young it was my dream to play with Michael Essien, or just on the same pitch as him and I was so disappointed to not even be in the squad.

"Going back, it's a tweet I wouldn't have sent because if you look at Arsene Wenger's history, you can honestly see he has helped a lot of black players, perhaps more than any other manager.

"It was just a tweet out of anger was not right; it was something I regret doing."

The problem of racism in football has spiralled out of control in recent months – with Chelsea fans chanting about Liverpool's Mo Salah being a "bomber".

And a vile Arsenal fan was caught on film calling Napoli star Kalidou Koulibaly a "f***ing n****r" during this week's Europa League game.