Lang, 20, sensationally rose at the far post to kill off the Premier League strugglers in the 88th minute. 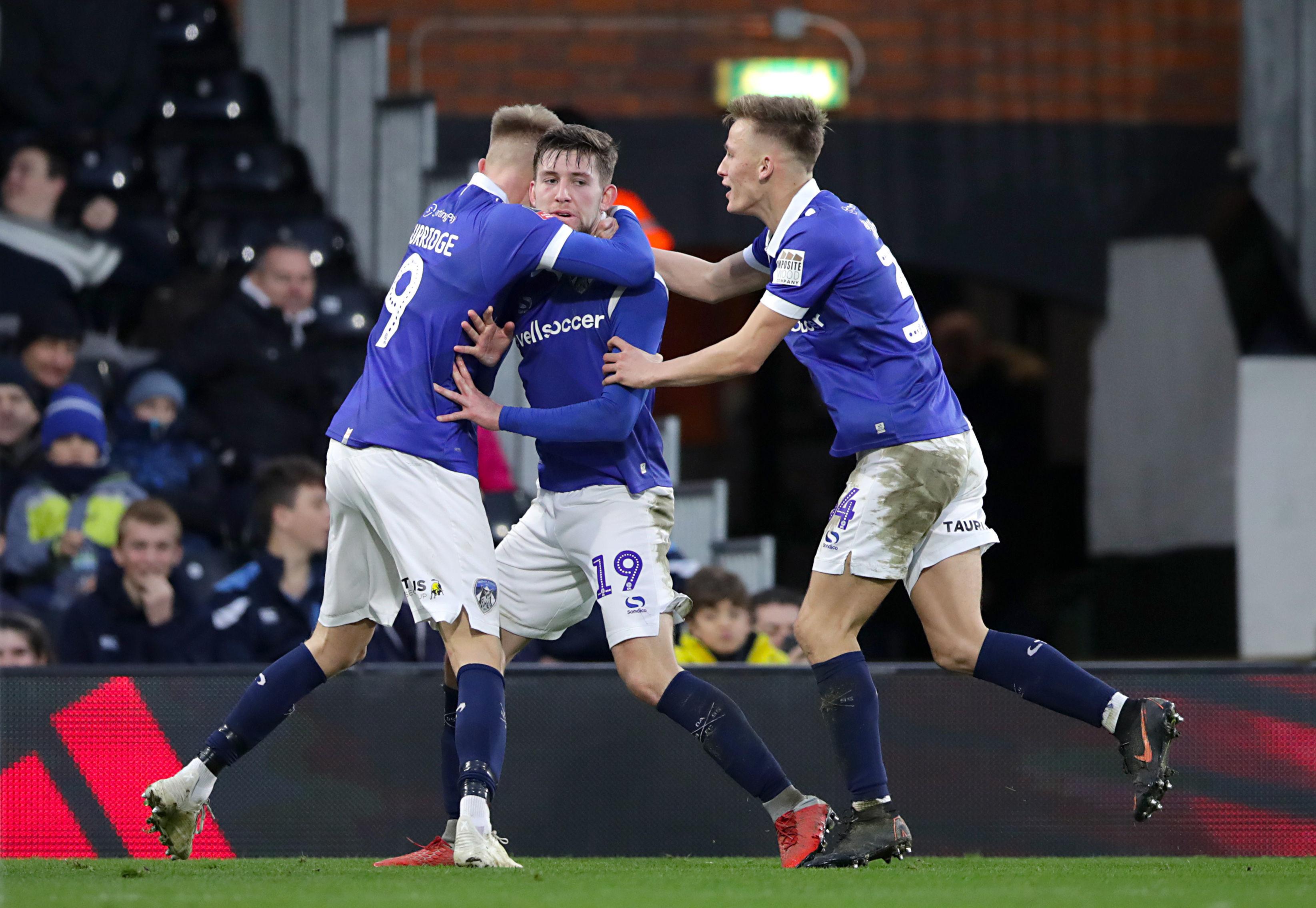 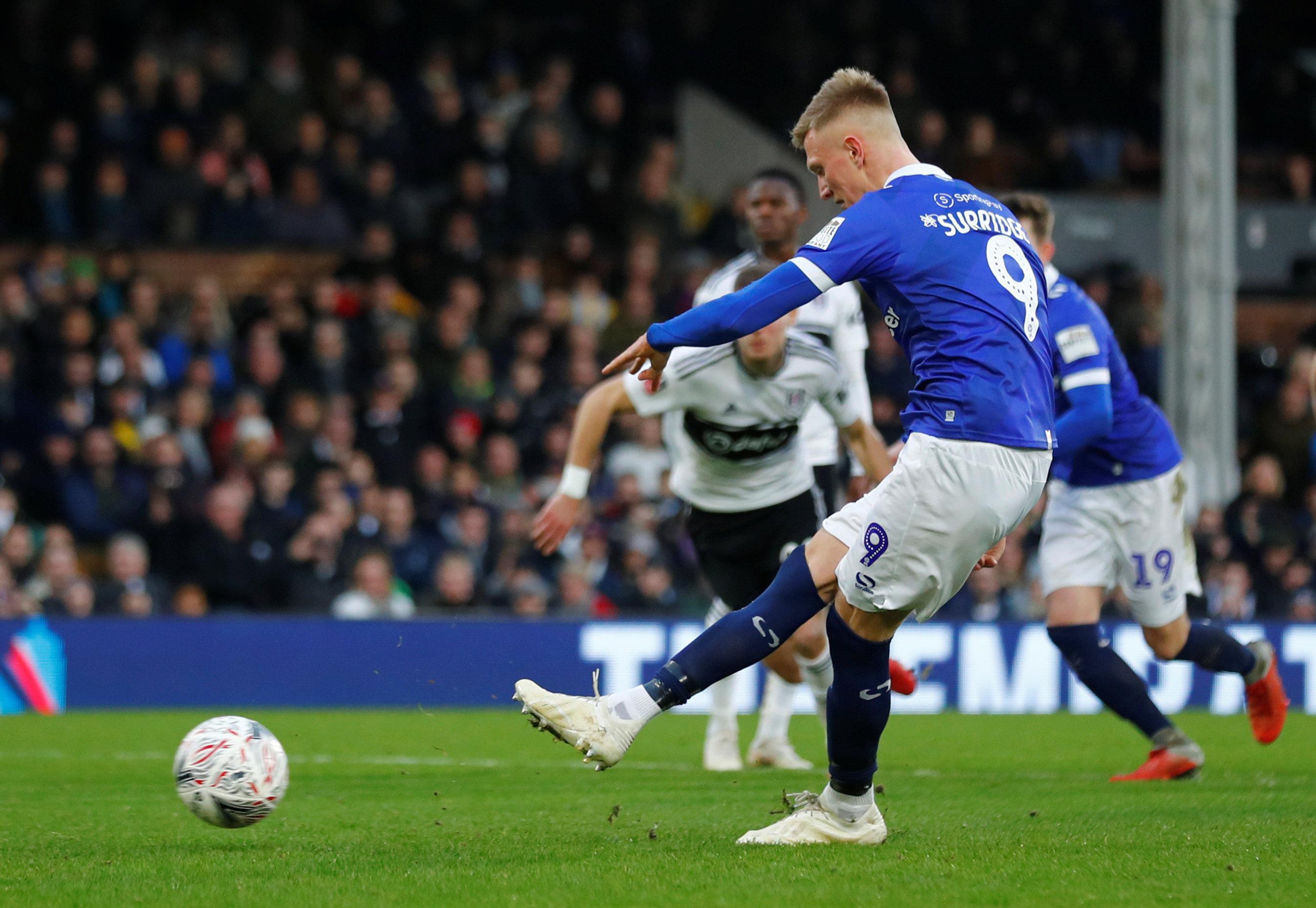 Ranieri made six changes to the team which was thumped by Arsenal last time out and his new-look side struggled.

For many in west London, it was a lazy Sunday afternoon by the Thames, and that included the Fulham players, who failed to register a shot on target in a dire first half.

League Two Oldham, in contrast, thrilled their fans – all 4000 of them – with their industry and endeavour, making a mockery of being 59 places below their opponents in the league ladder. 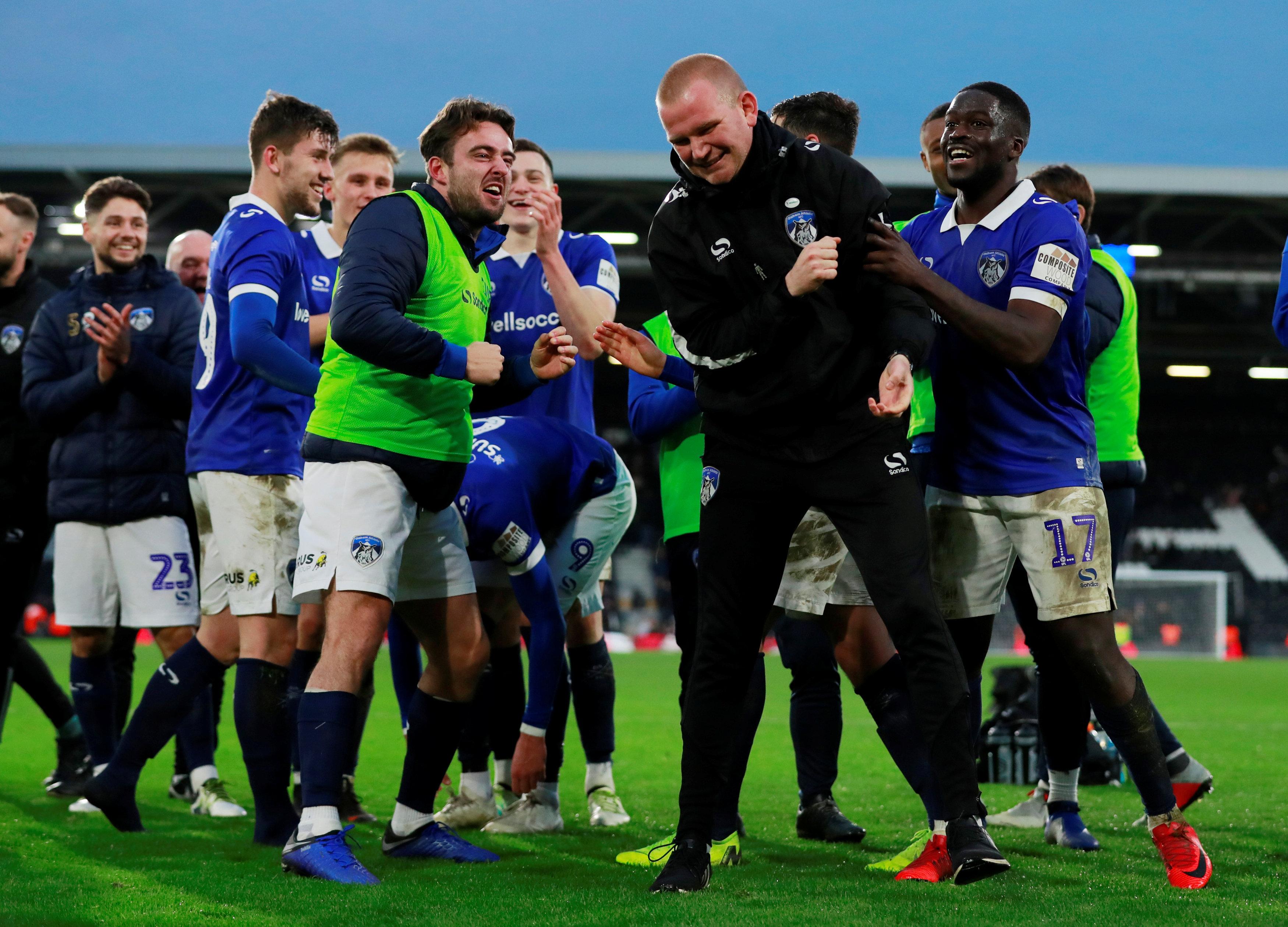 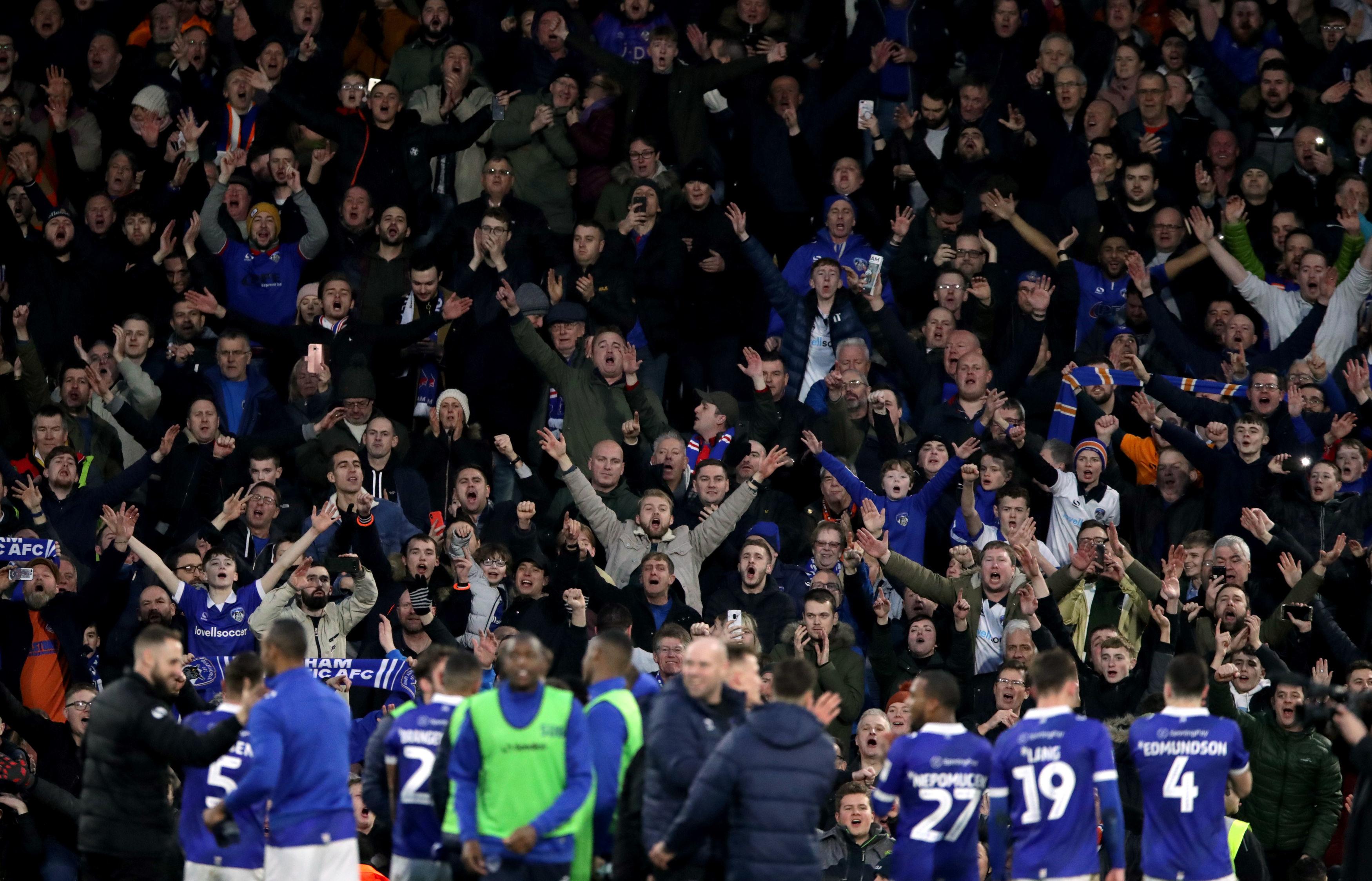 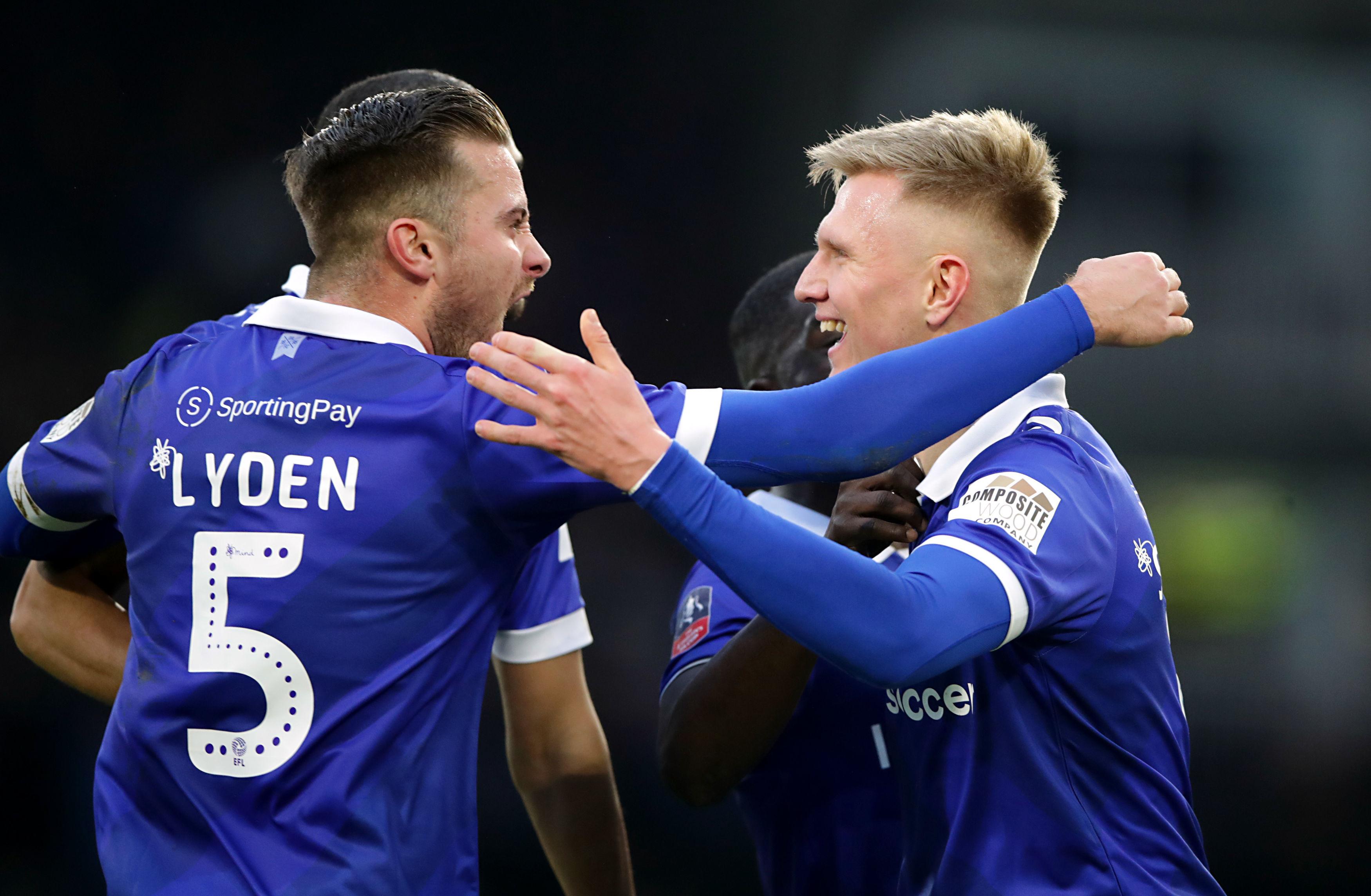 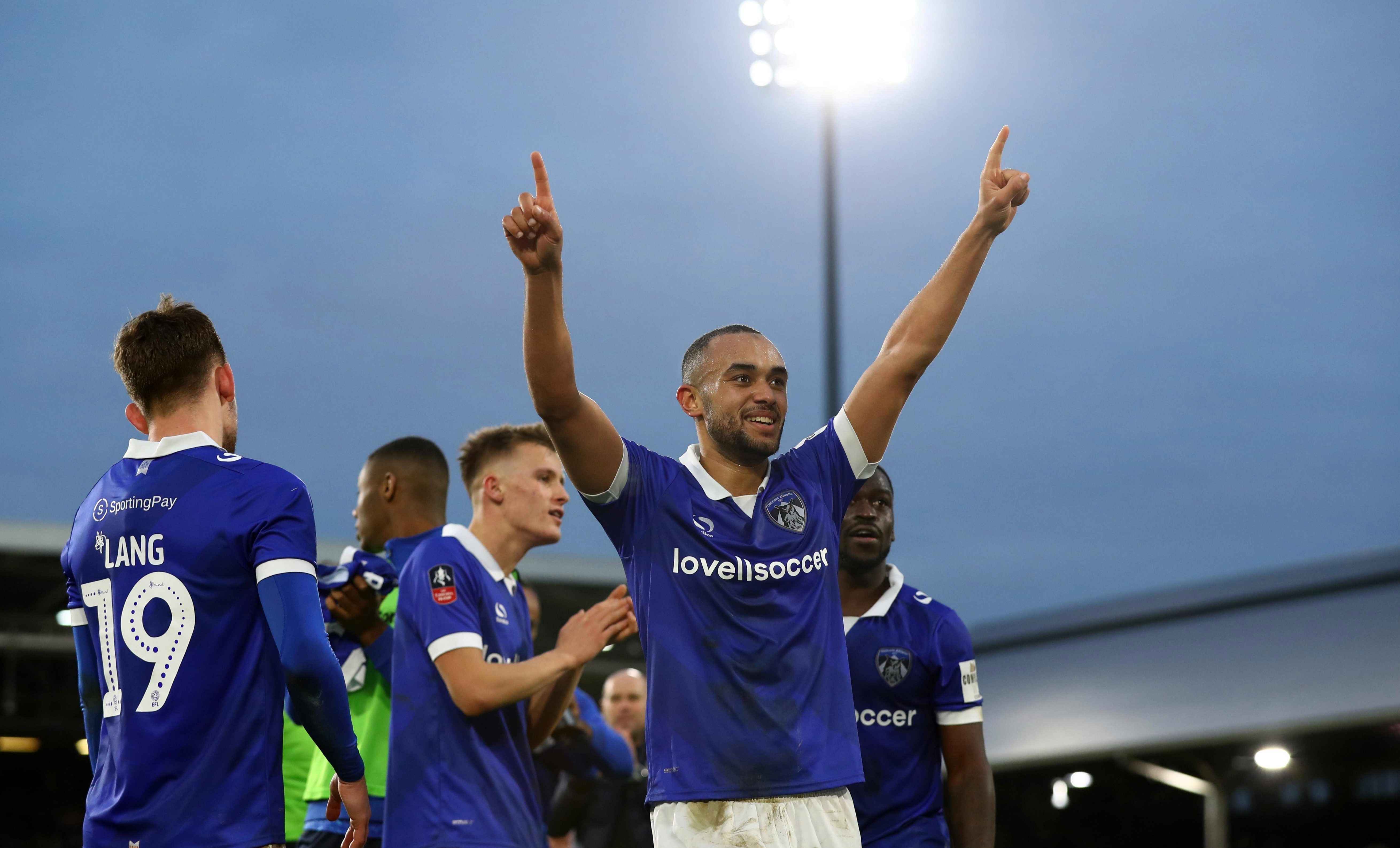 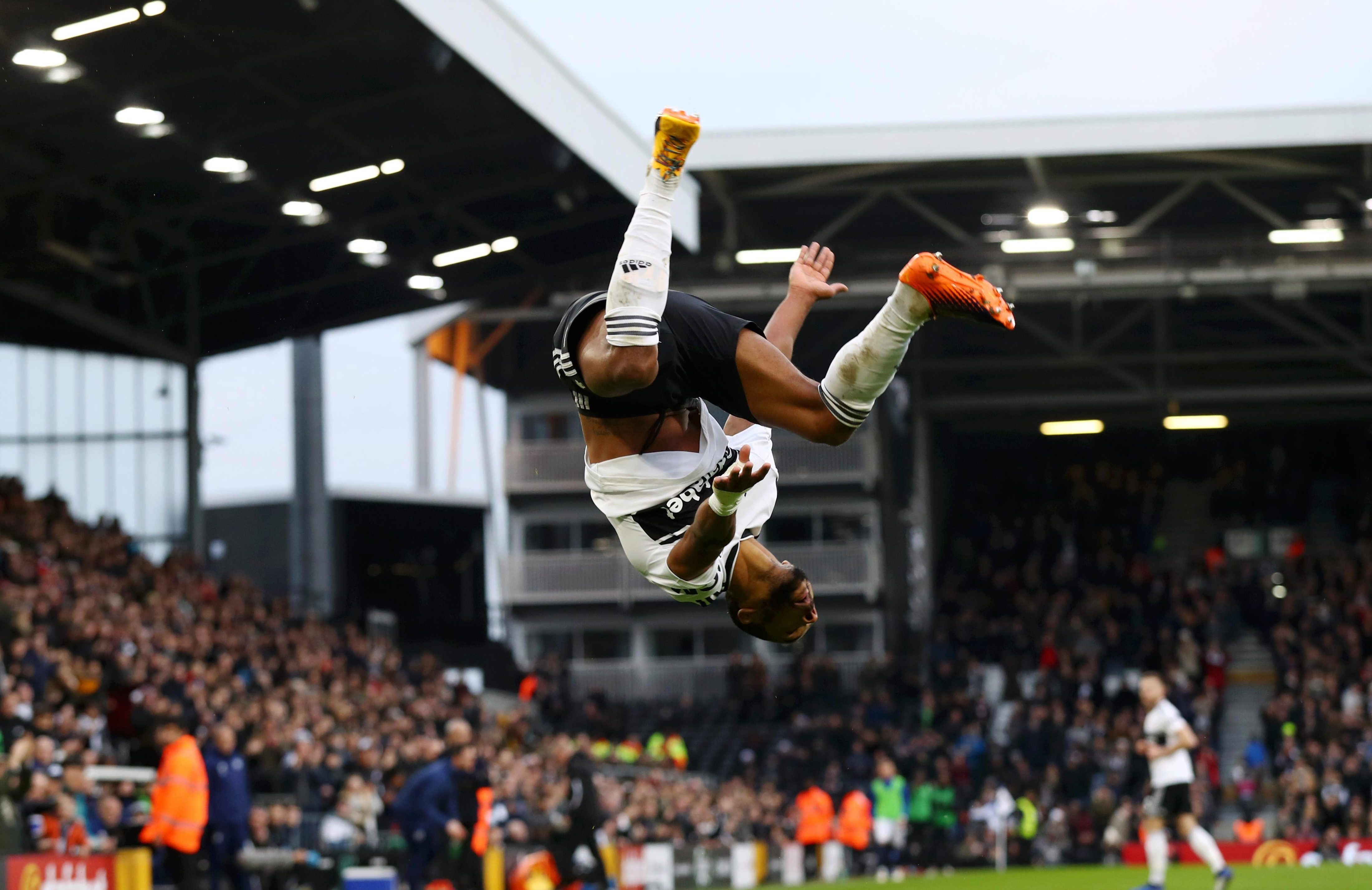 You knew the home side were awful when their fans started chanting “C’mon Fulham” after just 18 minutes.

The only incident of note for Fulham before the break was a disgraceful one when referee Anthony Taylor booked Neeskens Kebano for a blatant dive in the penalty area.

Oldham did force Fulham keeper Marcus Bettinelli into action after 35 minutes when he scrambled to stop a Chris O’Grady effort.

Fulham took the lead with their first shot on target when Belgian right-back Denis Odoi drilled in Kebano’s left wing cross in the 52nd minute for his first goal of the season. 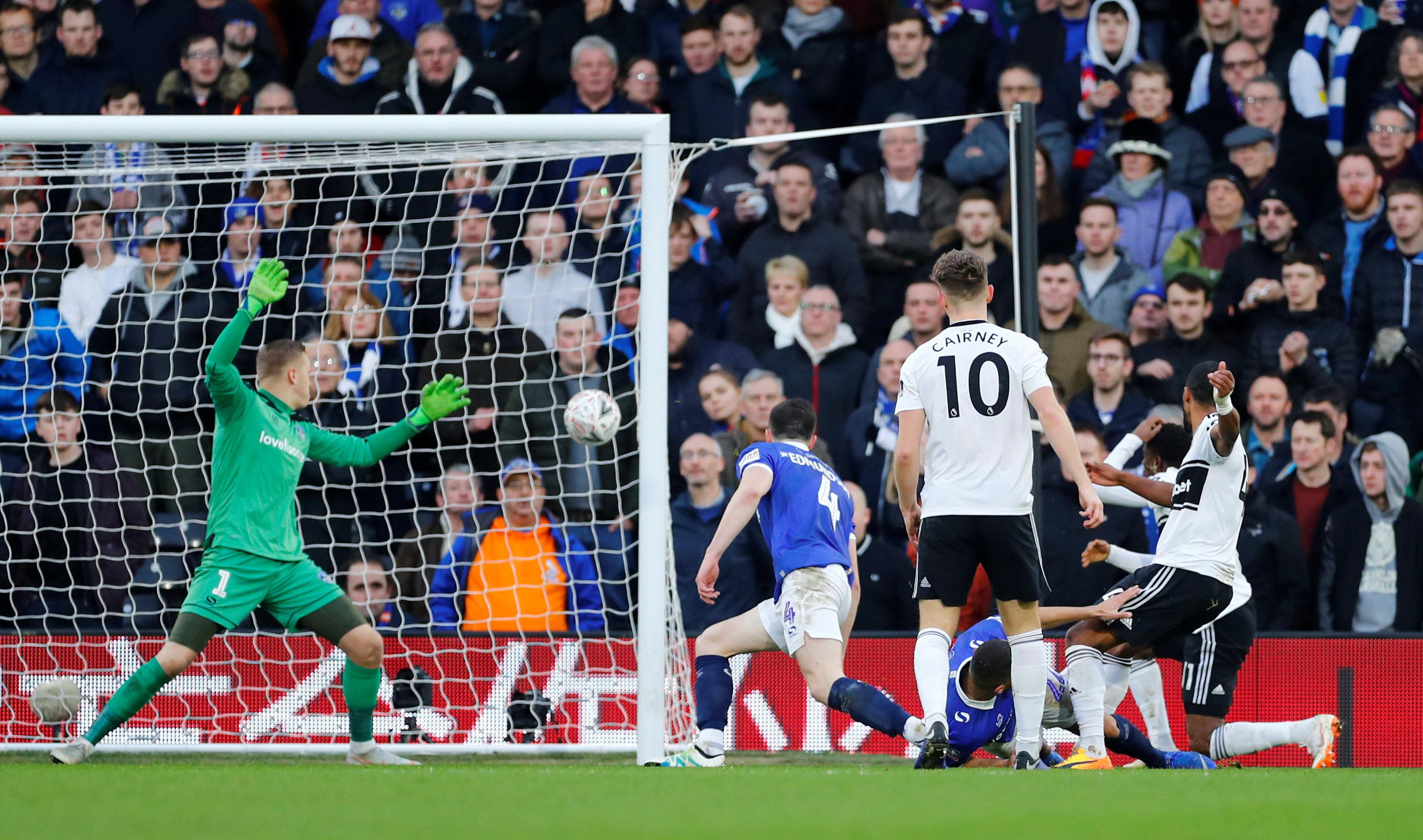 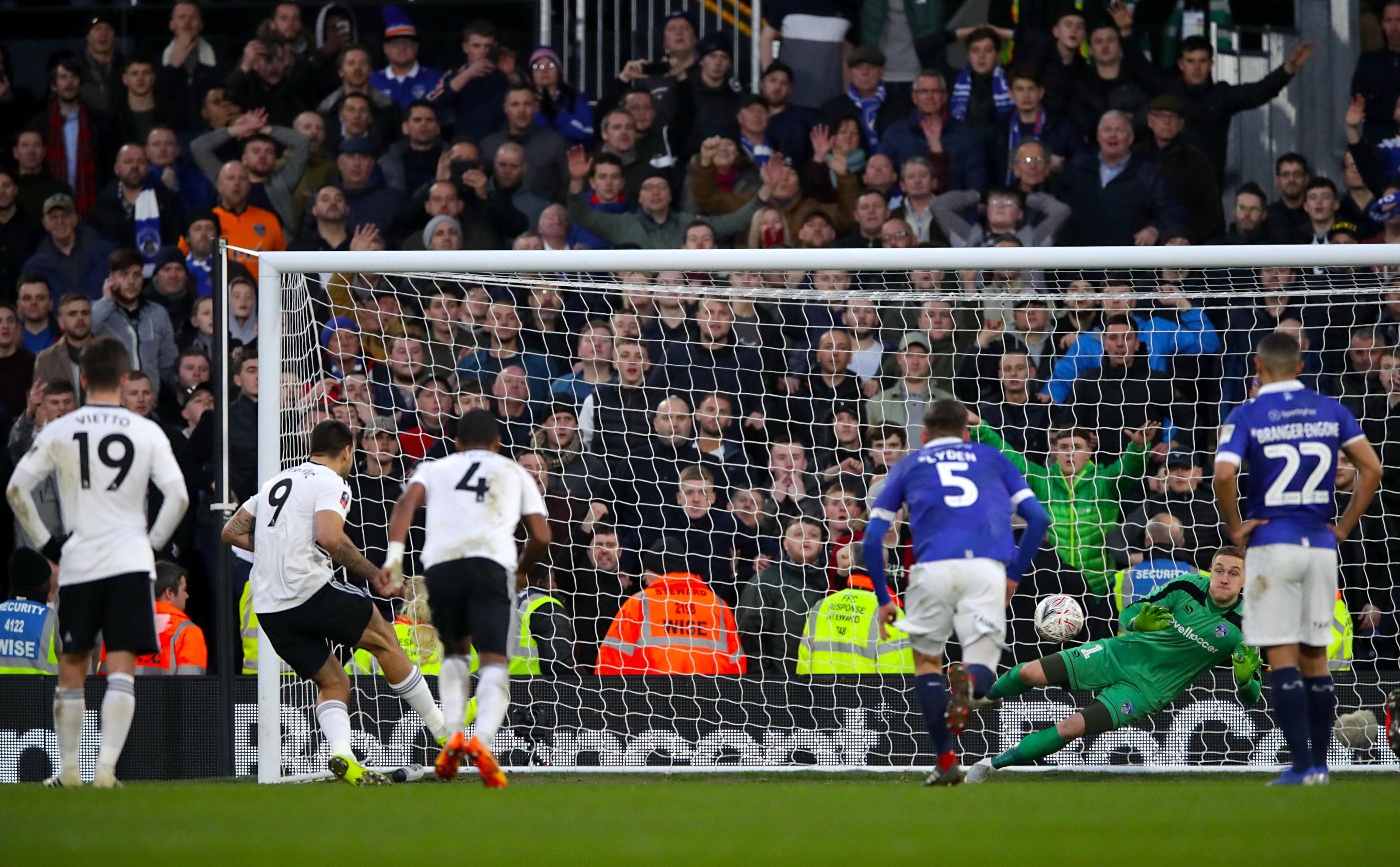 Sub Sam Surridge nearly equalised for Oldham soon afterwards but his shot from an acute angle was saved by Bettinelli.

Kebano should have put the result beyond doubt seconds later when put clear by skipper Tom Cainey but he fired wide with only the keeper to beat. Oldham fans mocked him by chanting: “That’s why you’re going down.”

Oldham equalised in the 76th minute when sub Ryan Sessegnon foolishly gave away a penalty wth a rugby tackle-like challenge on Peter Clarke from a corner.

Up stepped Surridge to convert confidently from the spot, seining the travelling fans into dreamland.