The Cottagers spent over £100million on their return to the Premier League, but boss Slavisa Jokanovic reckons he still needs another central defender, says The Mirror. 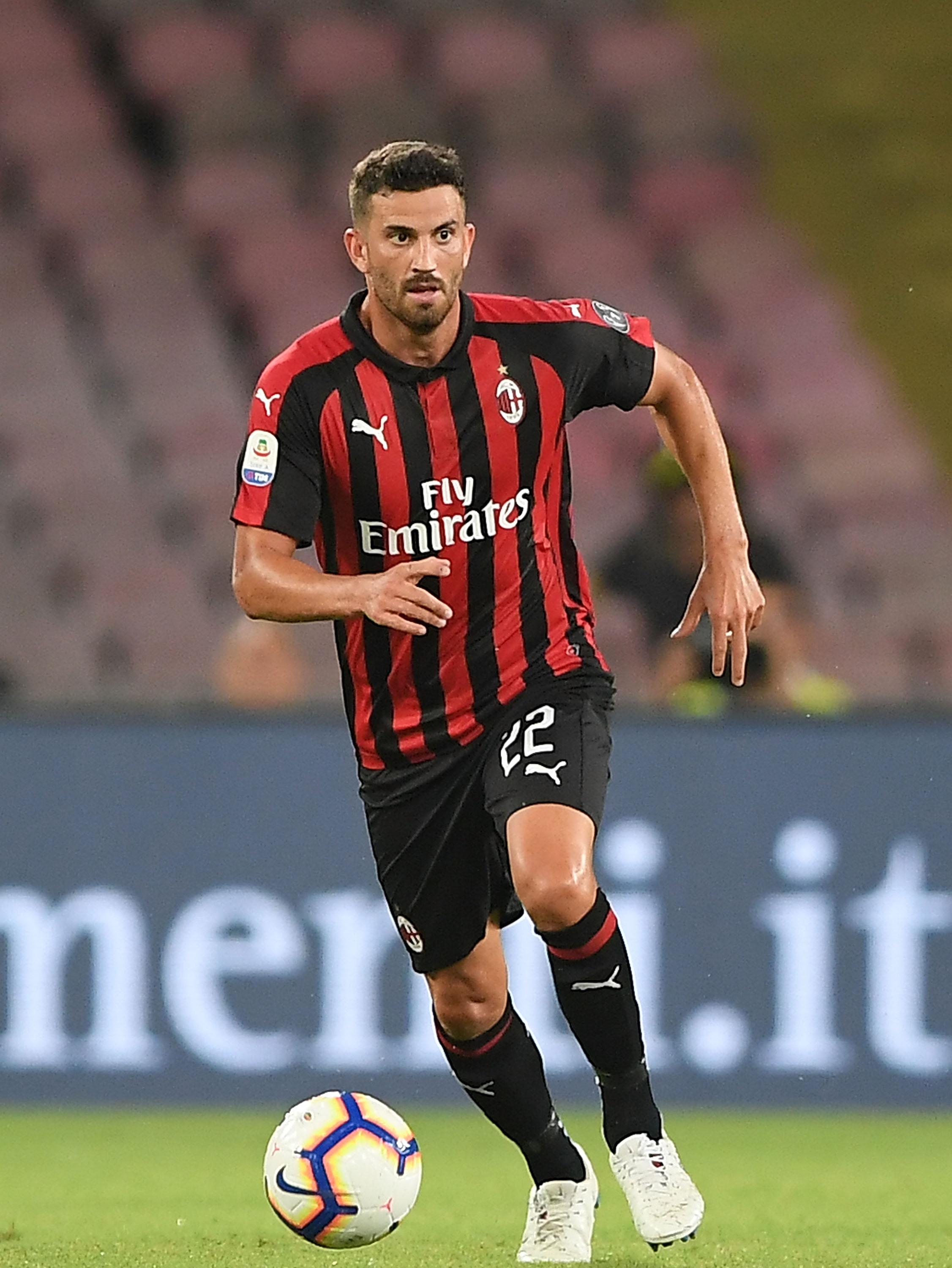 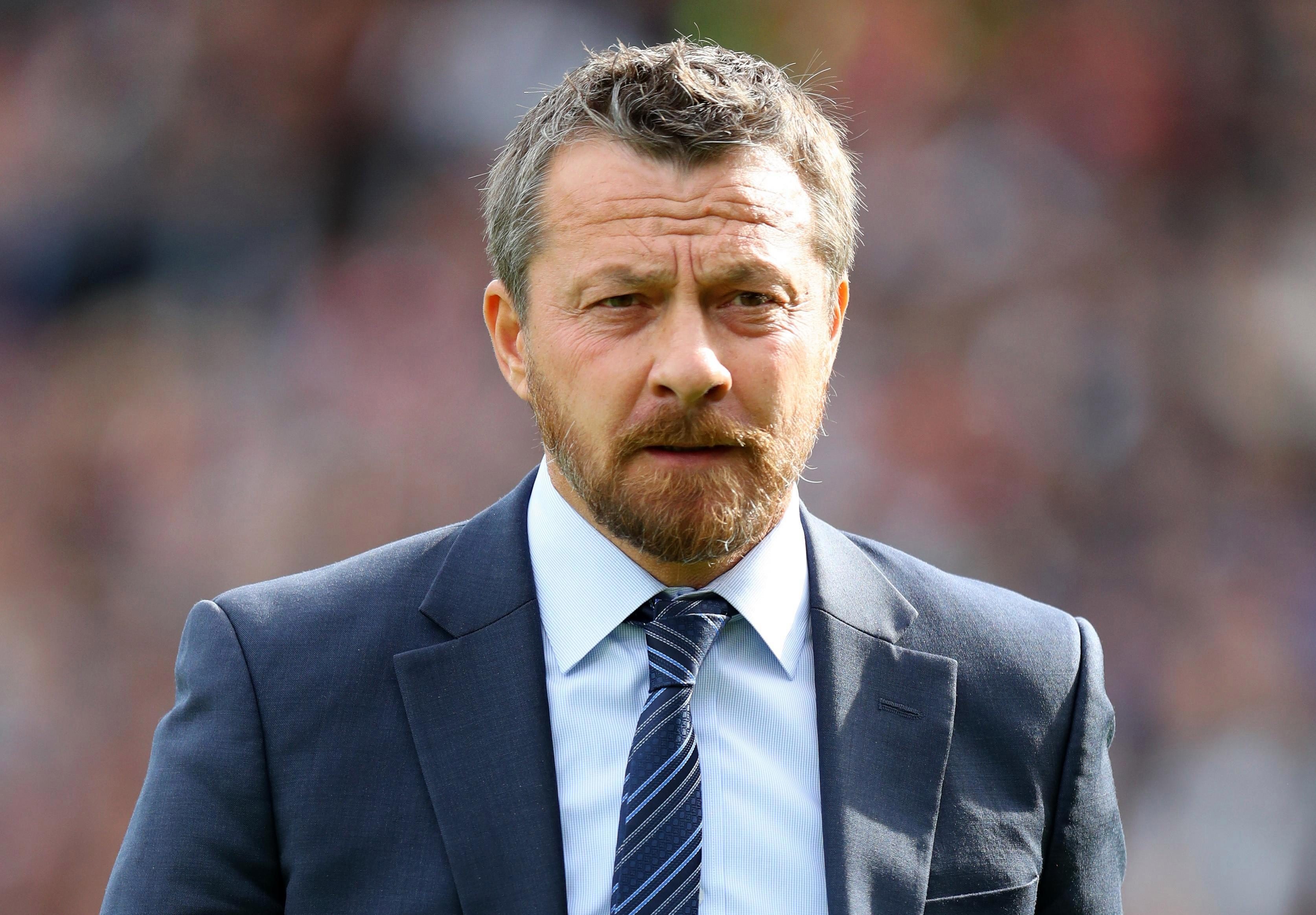 After eight games, Fulham have failed to keep a clean sheet and have shipped in 21 league goals.

Summer signings Alfie Mawson and Calum Chambers have not the impact the club had hoped.

Maxime Le Marchand who joined from Nice has struggled to adapt to the pace of the English top flight adding to Jokanovic ‘s defensive woes.

Musacchio, 28, moved to the San Siro from Villarreal last year. 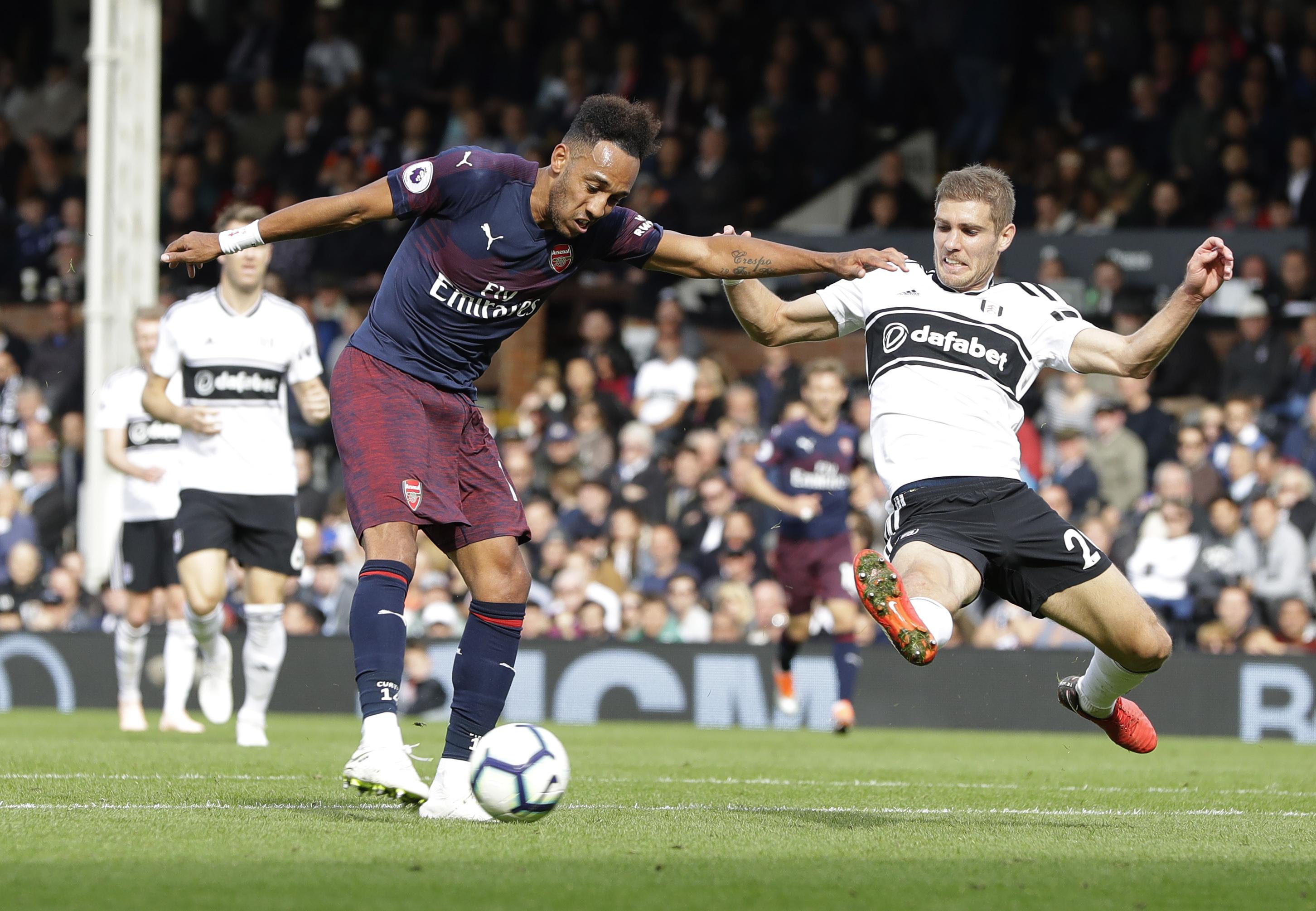 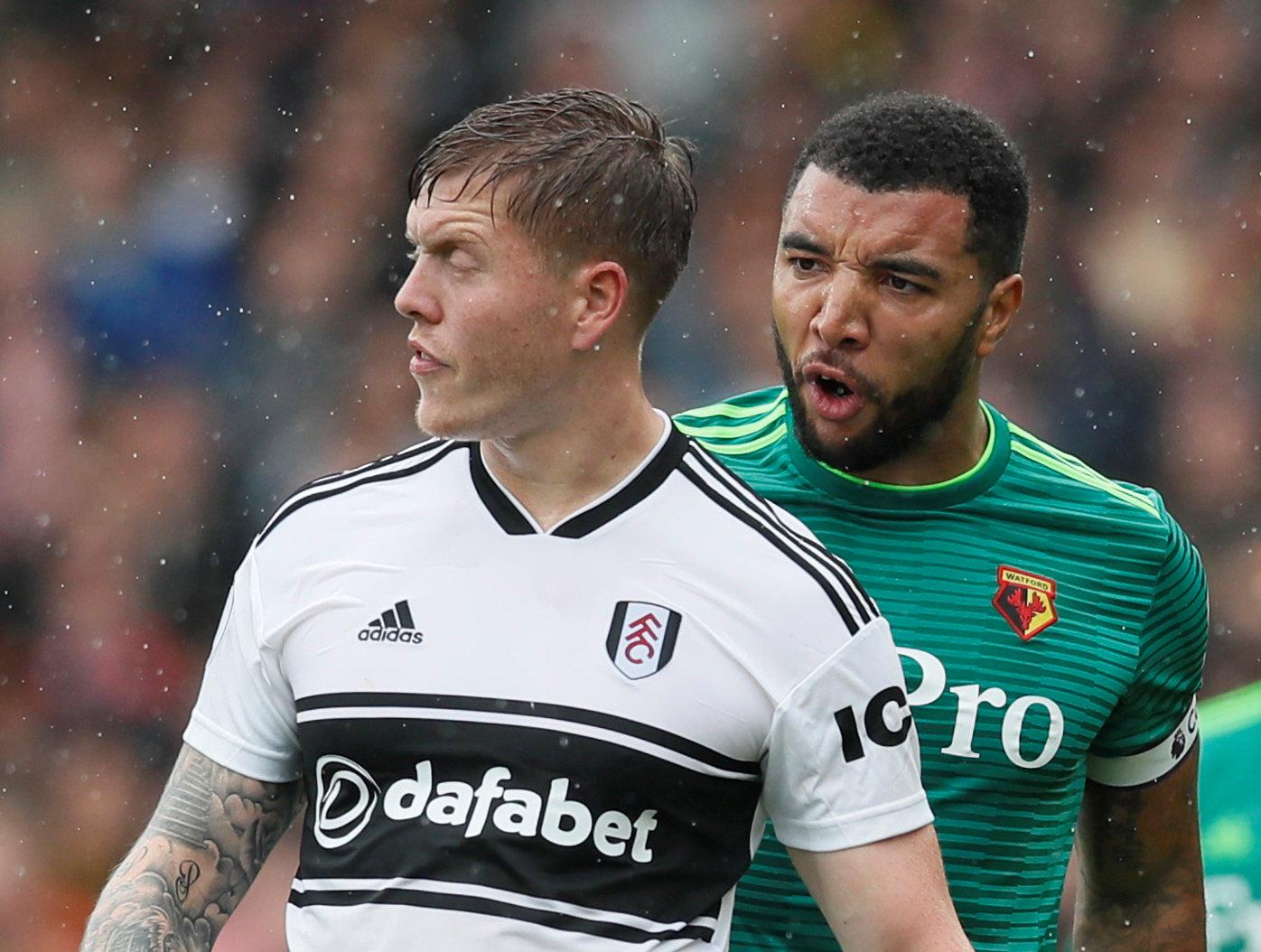 But the defender made just 20 appearances in his first season in Milan and was on Fulham’s radar during the summer.

And the Cottagers are set for another tilt at the Argentine international, despite the defender forcing his way back into Rossoneri boss Gennaro Gattuso’s plans this term, the Italians could be reluctant to do business.

However, they could face competition from Watford for Musacchio who has another three years to run on his current deal with the Serie A giants.

Calciomercato report the Hornets have been following him since his Villarreal days with club owners the Pozzo family trying to take him to Udinese.