The Fulham teenager was named Championship Player of the Season after guiding his side into the play-offs. 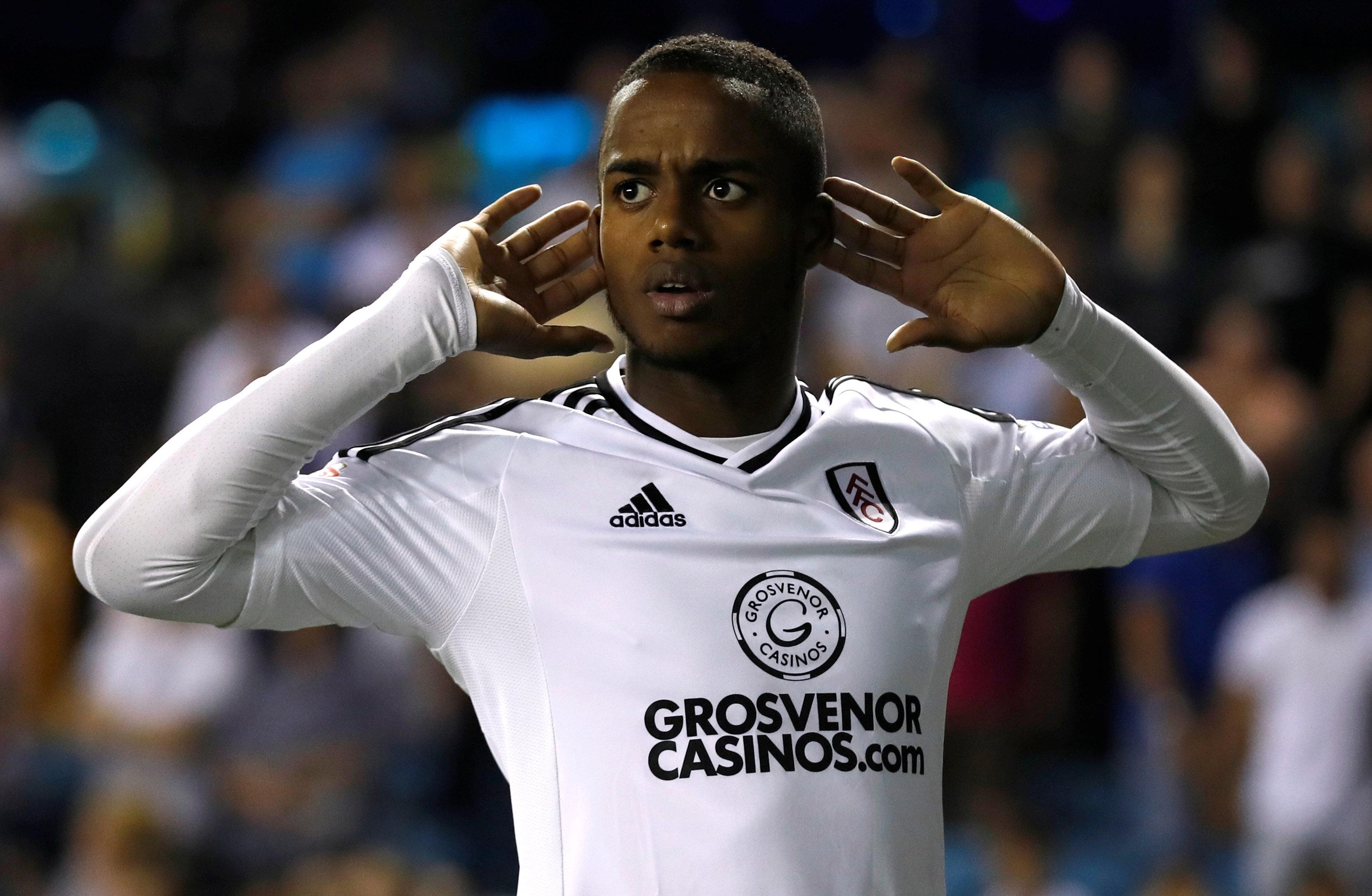 He is now hoping to win promotion to the Premier League when Fulham will meet Aston Villa in the final.

And if he doesn't get there with the Cottagers, the 18-year-old might even be plying his trade in the top flight anyway next season with the likes of Spurs and Liverpool eyeing him up.

But despite being on the edge of the big time, Sessegnon is not letting his success get to his head. 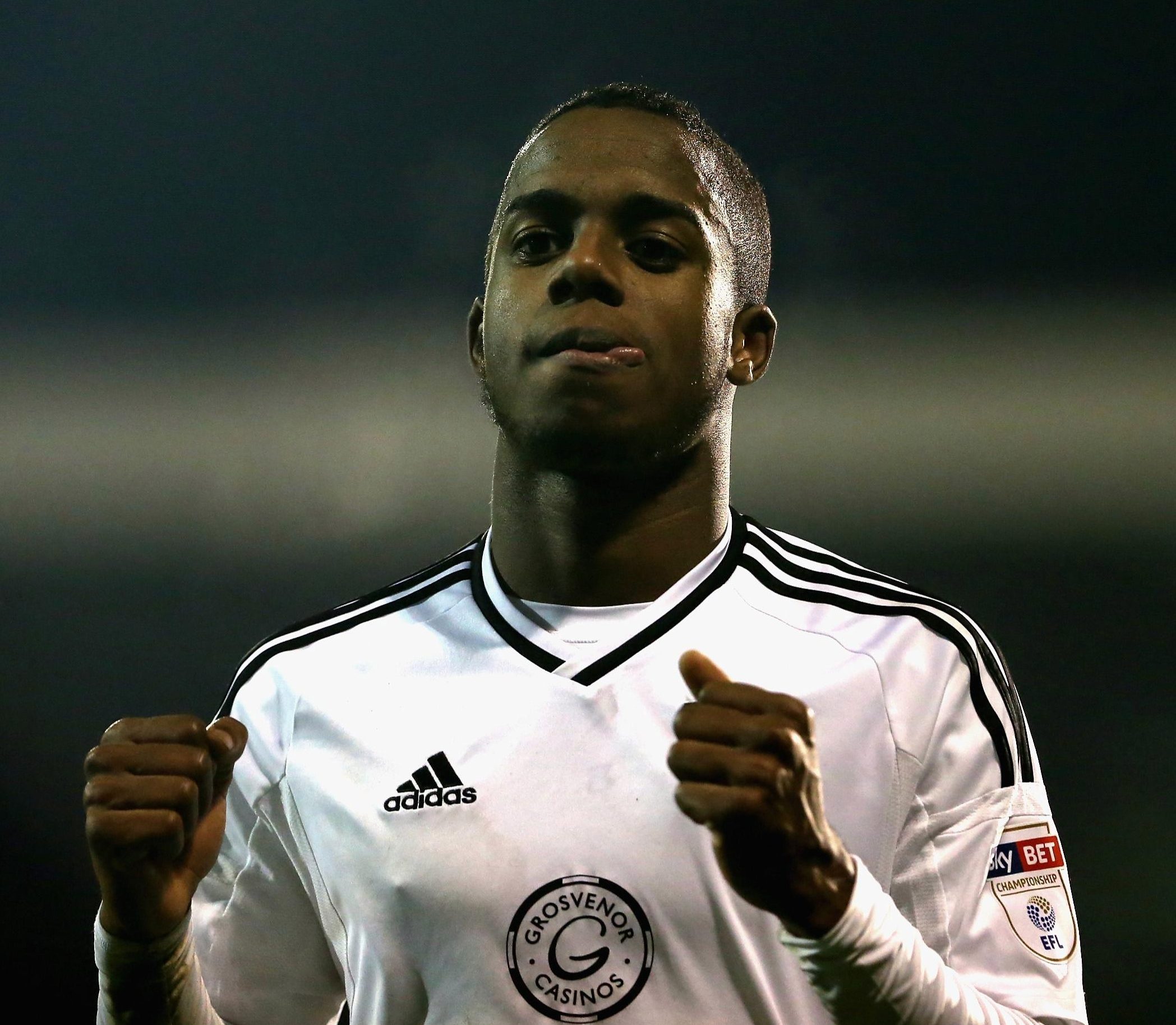 Speaking at a Supporters' Trust AGM on Tuesday, he said: "On one occasion this season, Ryan Sessegnon had a doping test after a night game.

"When he was done everyone had gone, the kit man included.

"So Sessegnon took his kit home, washed and ironed it before bringing it in the next day!"

The Fulham wonderkid was an outside bet to make Gareth Southgate's World Cup squad for Russia this summer.

He missed out on the final 23-man squad, but few would doubt him making his international debut in the not-too distant future.

Sessegnon scored 16 goals and bagged seven assist for Slavisa Jokanovic's side this season.

He was also included in the EFL Team of the Season and an EFL Club Developed XI at the Hilton on London's Park Lane.