UK SPORTS will welcome back full crowds this summer WITHOUT the need for vaccine passports, Boris Johnson has confirmed.

The Prime Minister officially confirmed the end of lockdown restrictions from July 19 in his press conference on Monday evening. 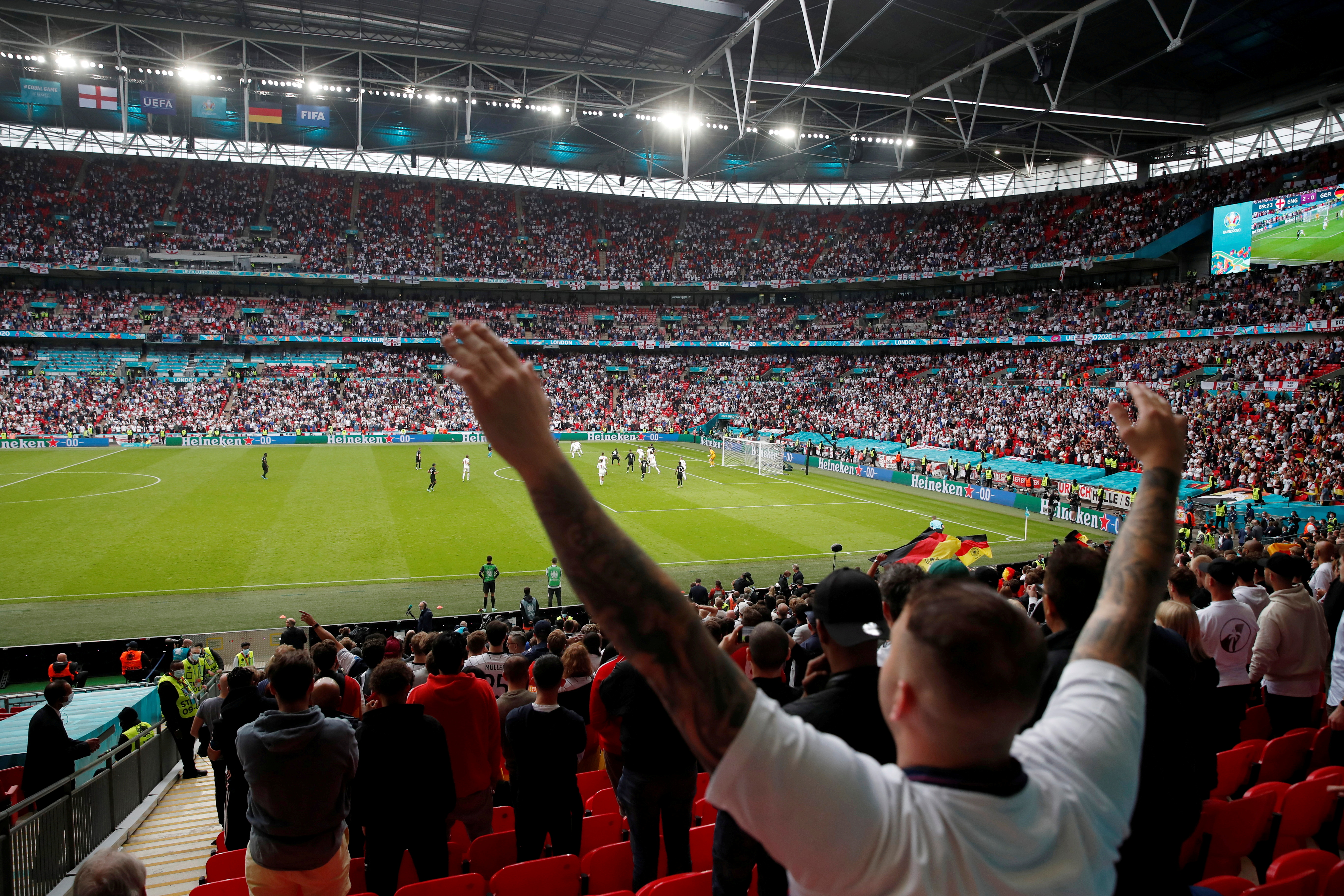 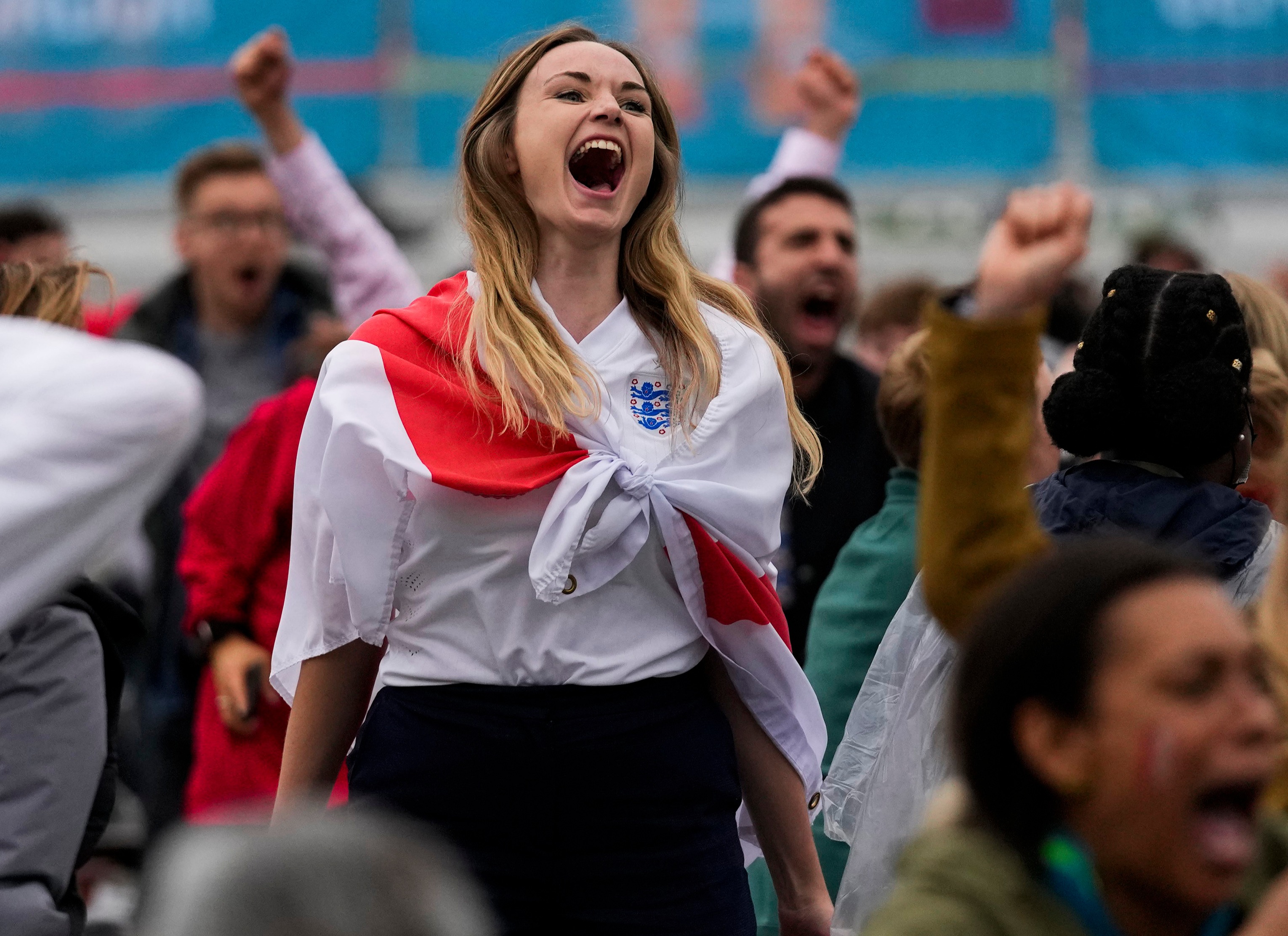 From later this month, capacity crowds inside stadiums will be allowed.

But unlike in recent pilot events, spectators will NOT need to show evidence of a double Covid-19 vaccination – unless venues demand it or the pandemic problems significantly worsen.

Johnson said: "We will move away from legal restrictions and allow people to make their own informed decisions.

"We will remove all legal limits on those meeting indoors and outdoors.

"We will lift the limit on numbers of people attending concert, theatre and sports events."

The British Grand Prix, on July 18, has already been confirmed as another test so will have 140,000 people at Silverstone on race day.

But other fixtures such as the Goodwood races at the end of July and England's Test cricket series against India which starts on August 4 should see full stands.

And football clubs across the pyramid, including in the Premier League and EFL, will follow suit when the new 2021-22 season gets underway next month. 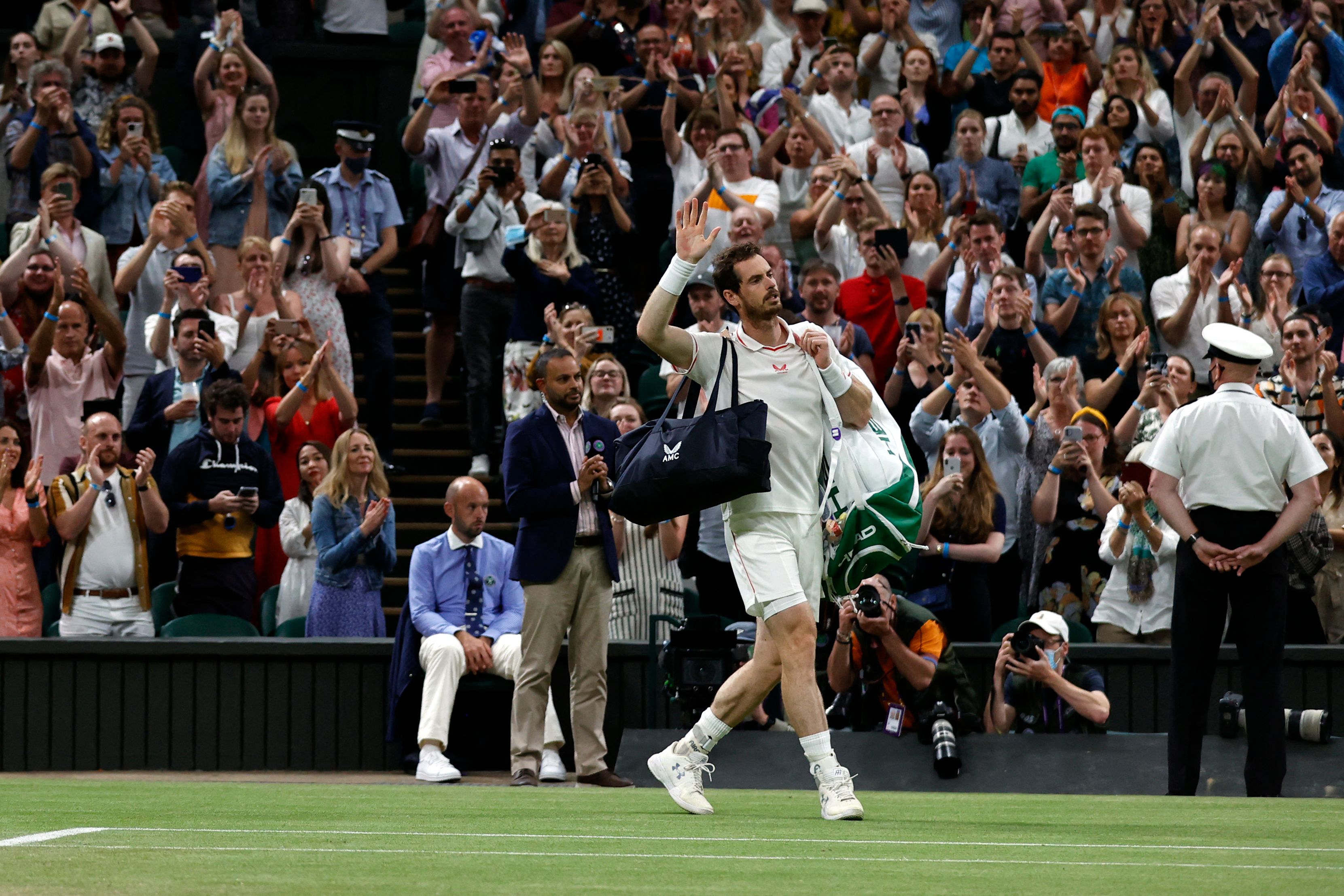 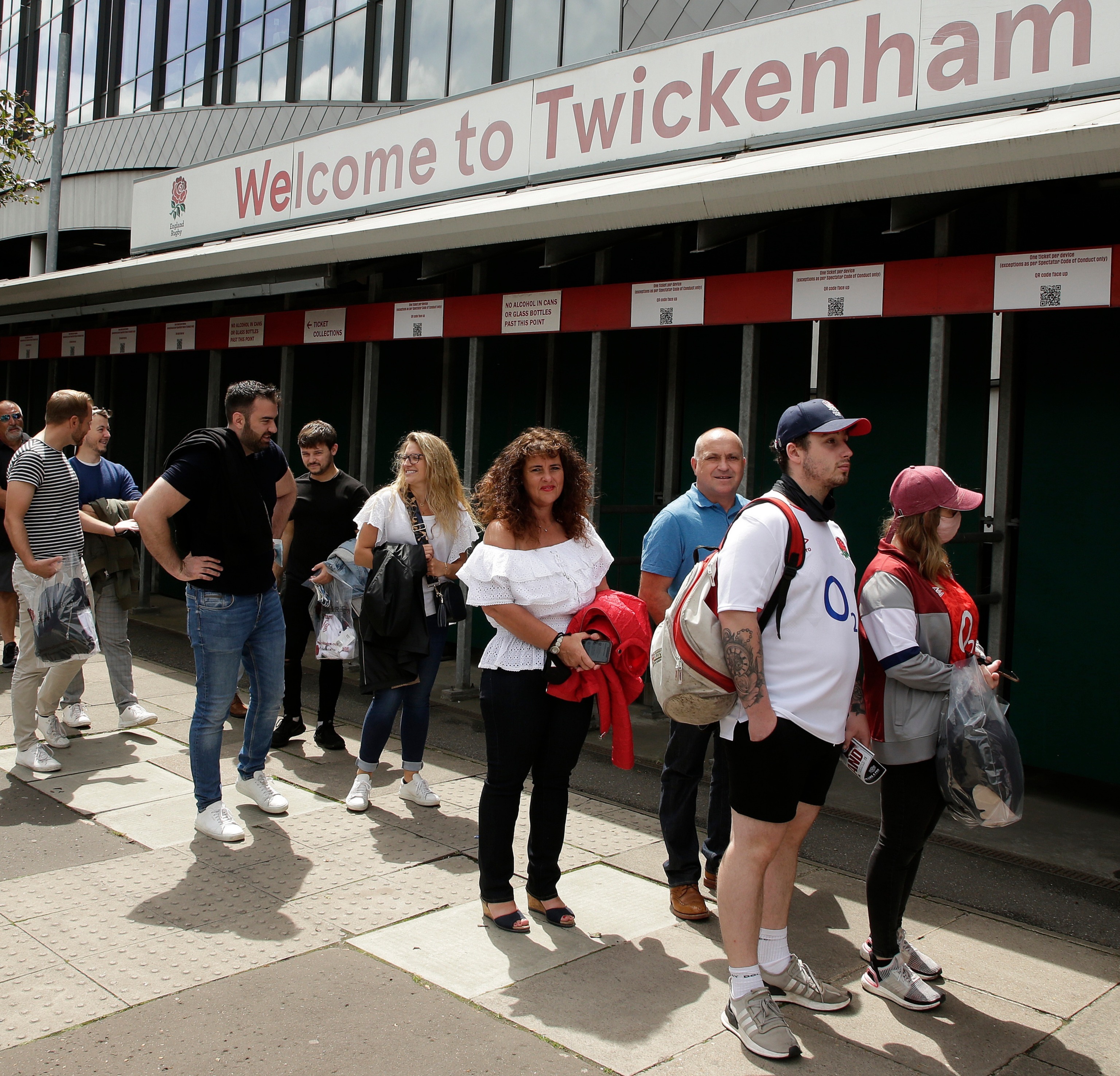 However, should England win Euro 2020, a public celebration or parade would not take place until after July 19.

Either a double jab or a negative rapid flow test has been a mandatory requirement for fans attending recent test events such as at Wimbledon and the Euros.

It has only taken on average 20-30 seconds to check these per person.

And even though stadiums and events will not need to demand the passport, some businesses and organisers may choose to still make it a necessity for admission should they wish to.

That could see fans needing to show proof of their two vaccinations or a recent negative test result via the NHS app.

For fans travelling to matches overseas, they will be subject entirely on the rules in that country.

One sports leader told The Times: "Given the relaxations due to be announced and the numbers at Wimbledon and the Euros it is hard to imagine that there will be any restrictions of numbers attending matches a sports events."

Various test events have been staged in recent months including the FA Cup and Carabao Cup finals with limited numbers inside Wembley and the World Snooker Championships at the Crucible.

From the 58,000 people who attended the staged events, including one at a nightclub, 28 coronavirus cases were identified.

Wimbledon confirmed Centre Court and No1 Court will be full for the quarter-finals at the All England Club this week – with Centre also welcoming the full 15,000 in for the semis and final.

That will be the first time since before the pandemic began that a UK sporting fixture will welcome a 100 per cent capacity.

Across London at Wembley for the Euros semi-finals and final this week, 60,000 spectators will be allowed in – two-thirds of the 90,000 national stadium. 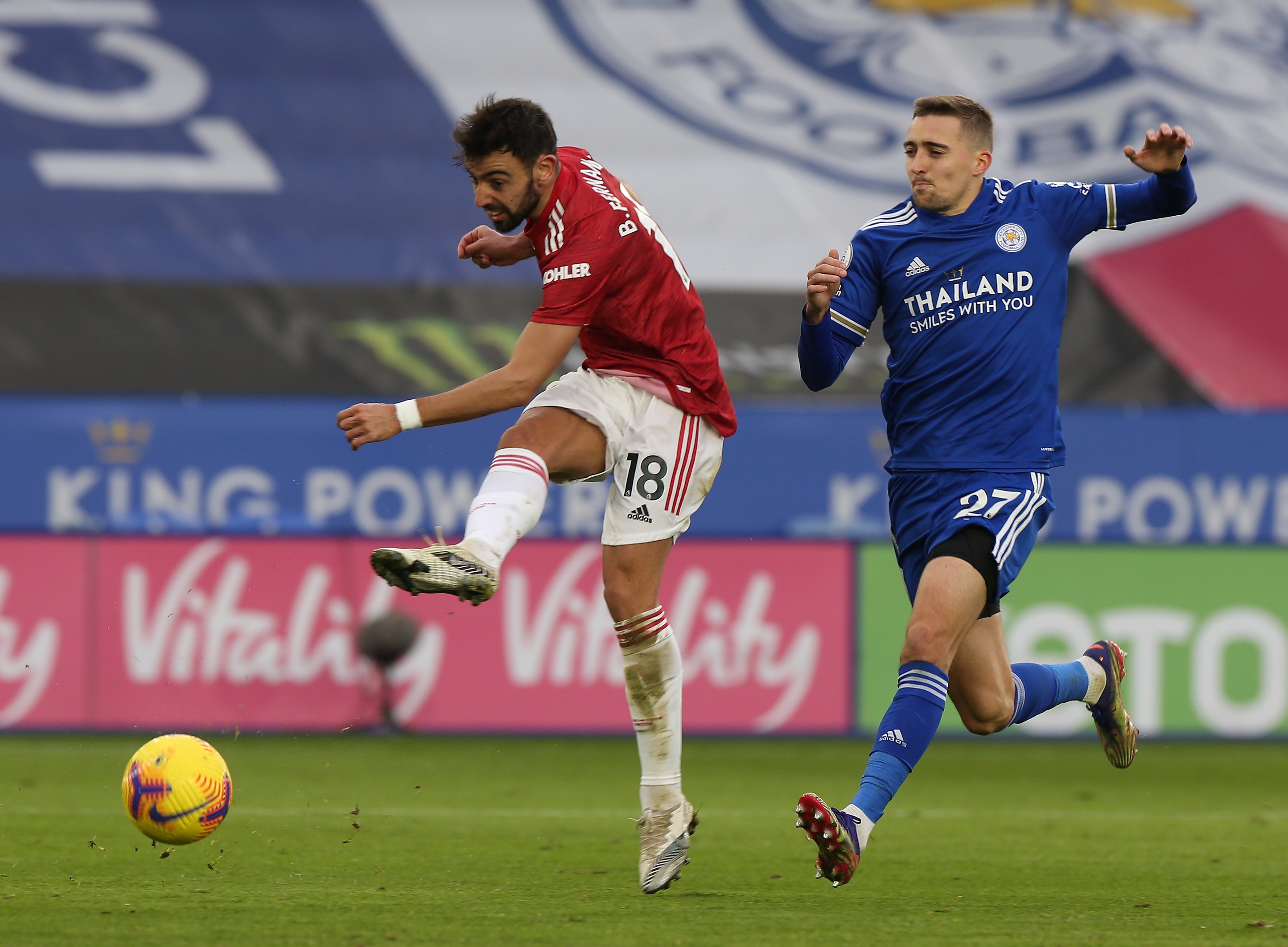 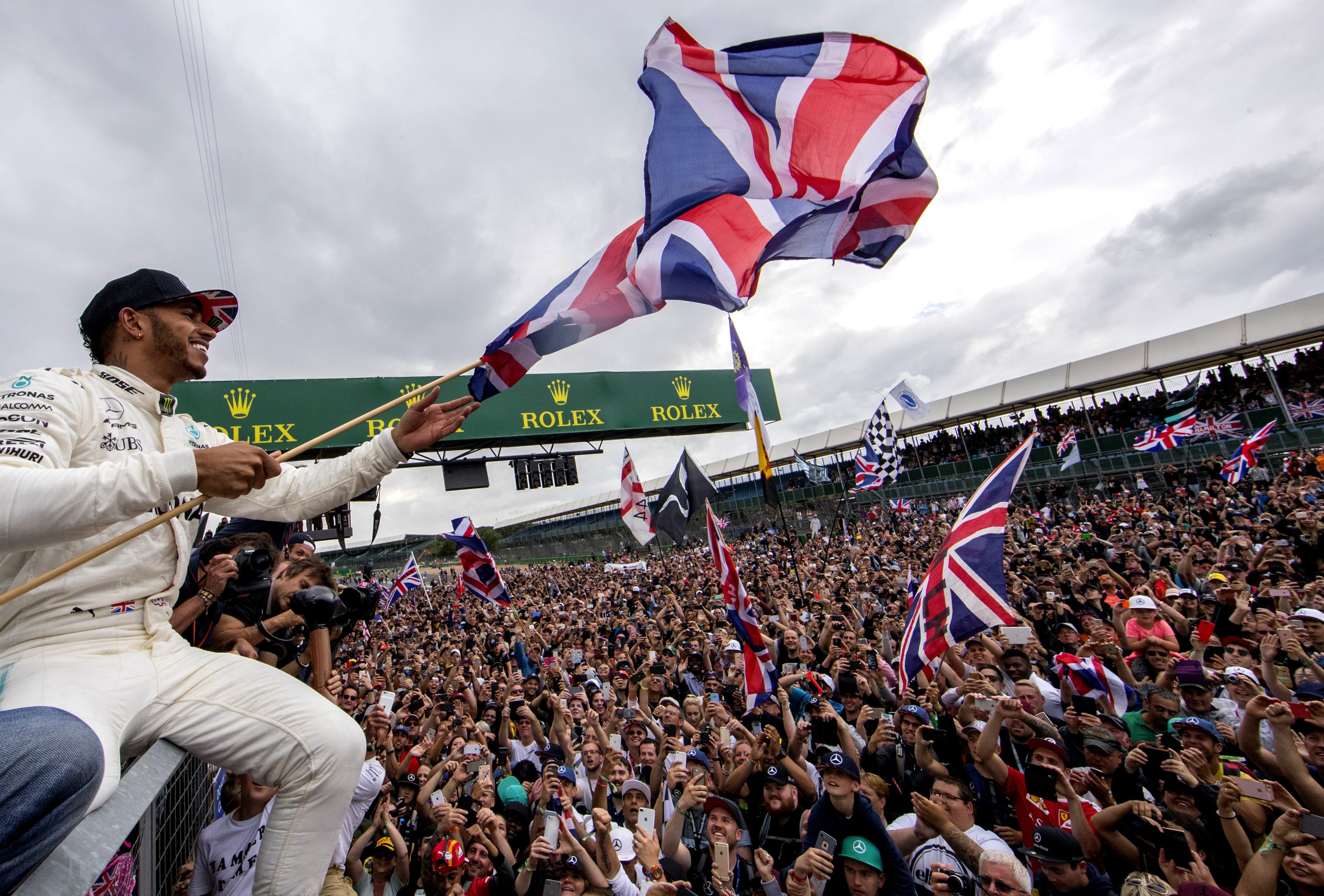 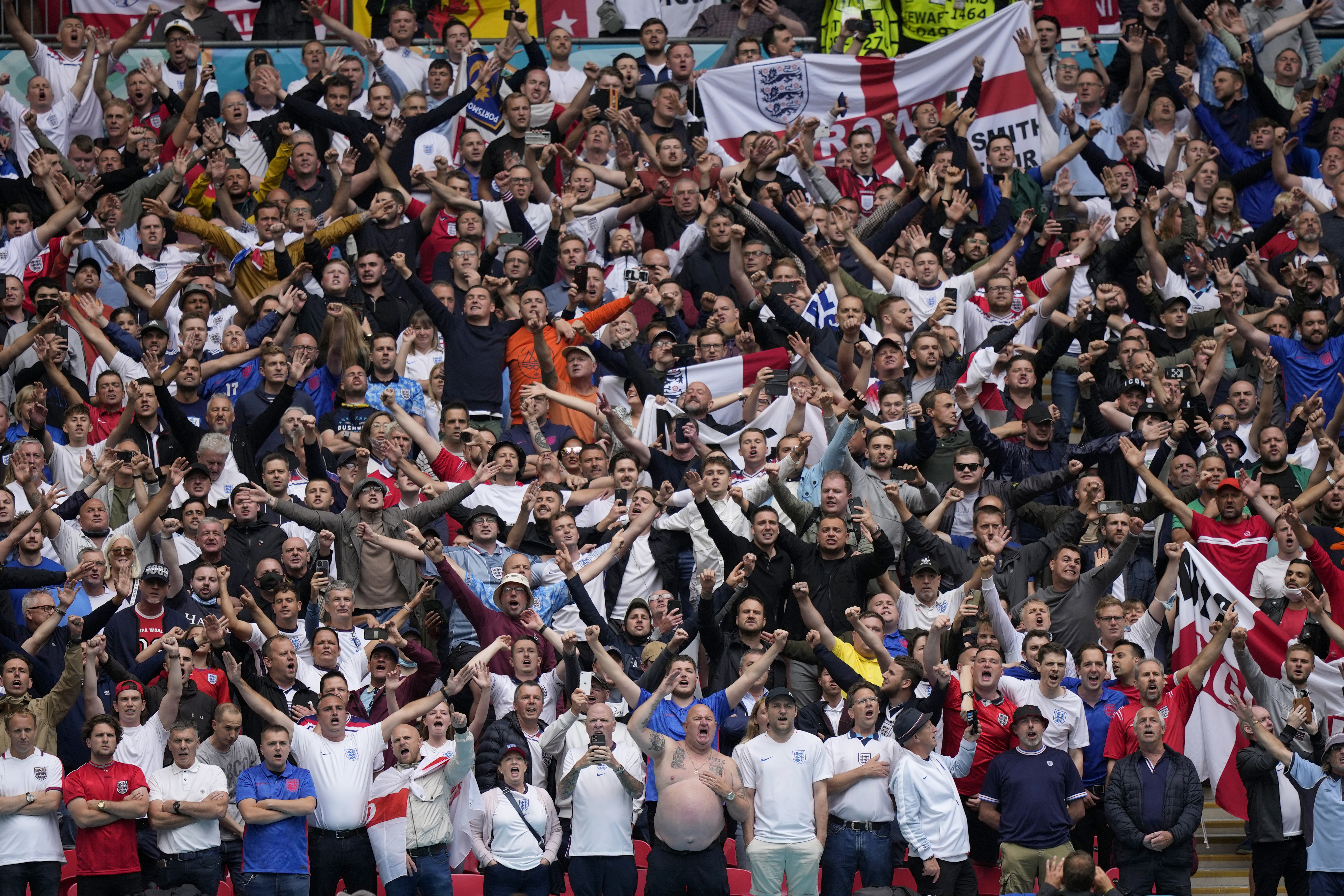