Zola has been accused of being a "yes-man" to the Blues boss for insisting it was right to pick veterans Pedro and Willian in front of him even though the side have been struggling. 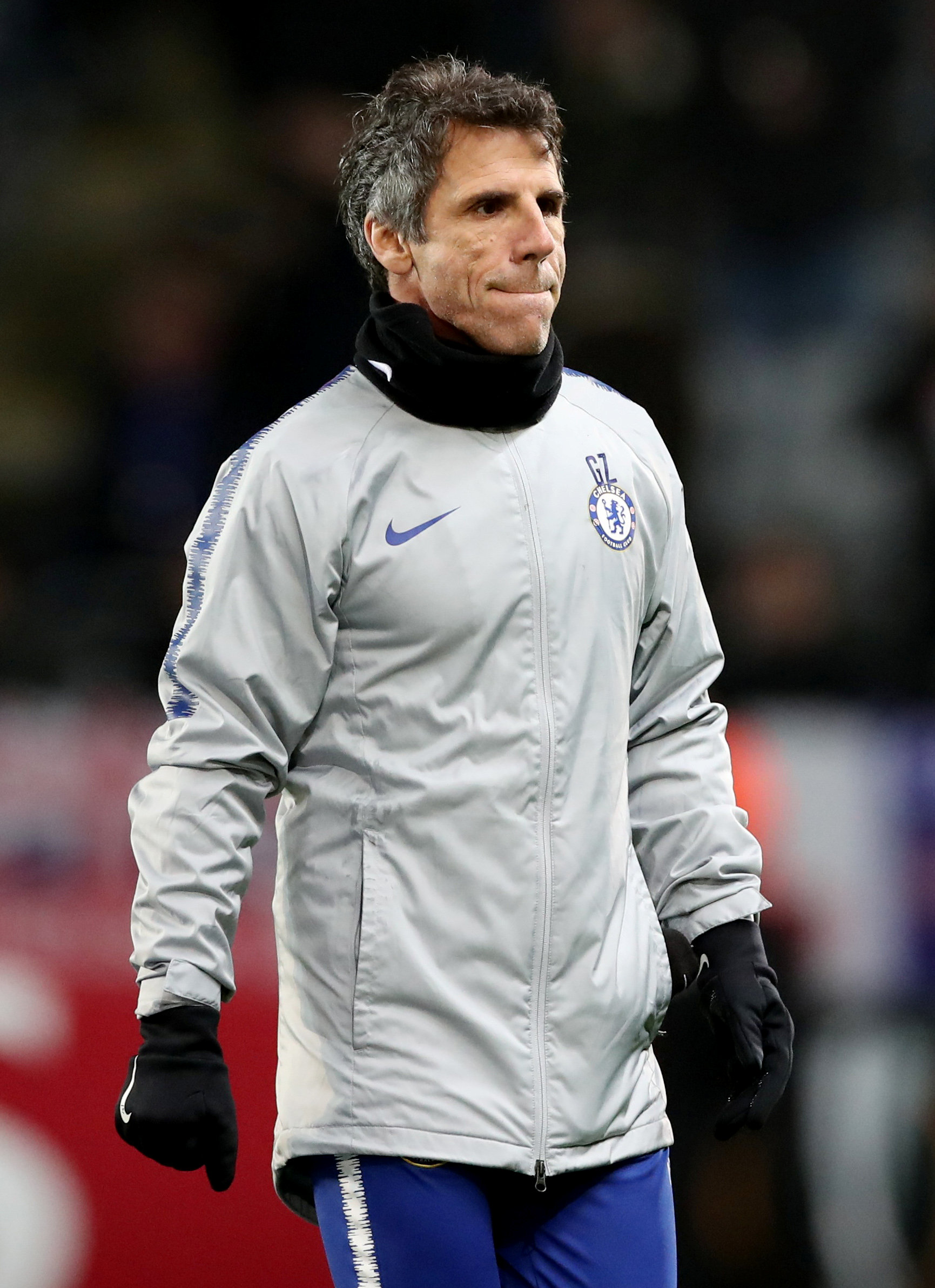 The 18-year-old winger has yet to make a start in the Premier League this season despite the club rejecting a £34million bid from Bayern Munich.

Chelsea fans are fuming at the treatment of the youngster – pointing to Jadon Sancho at Borussia Dortmund and Real Madrid's Vinicius as prime examples of youngsters shining when they are given a chance.

But Zola today defended fellow Italian Sarri, claiming the club are right to hold Hudson-Odoi back even though it threatens to drive him out of the club. 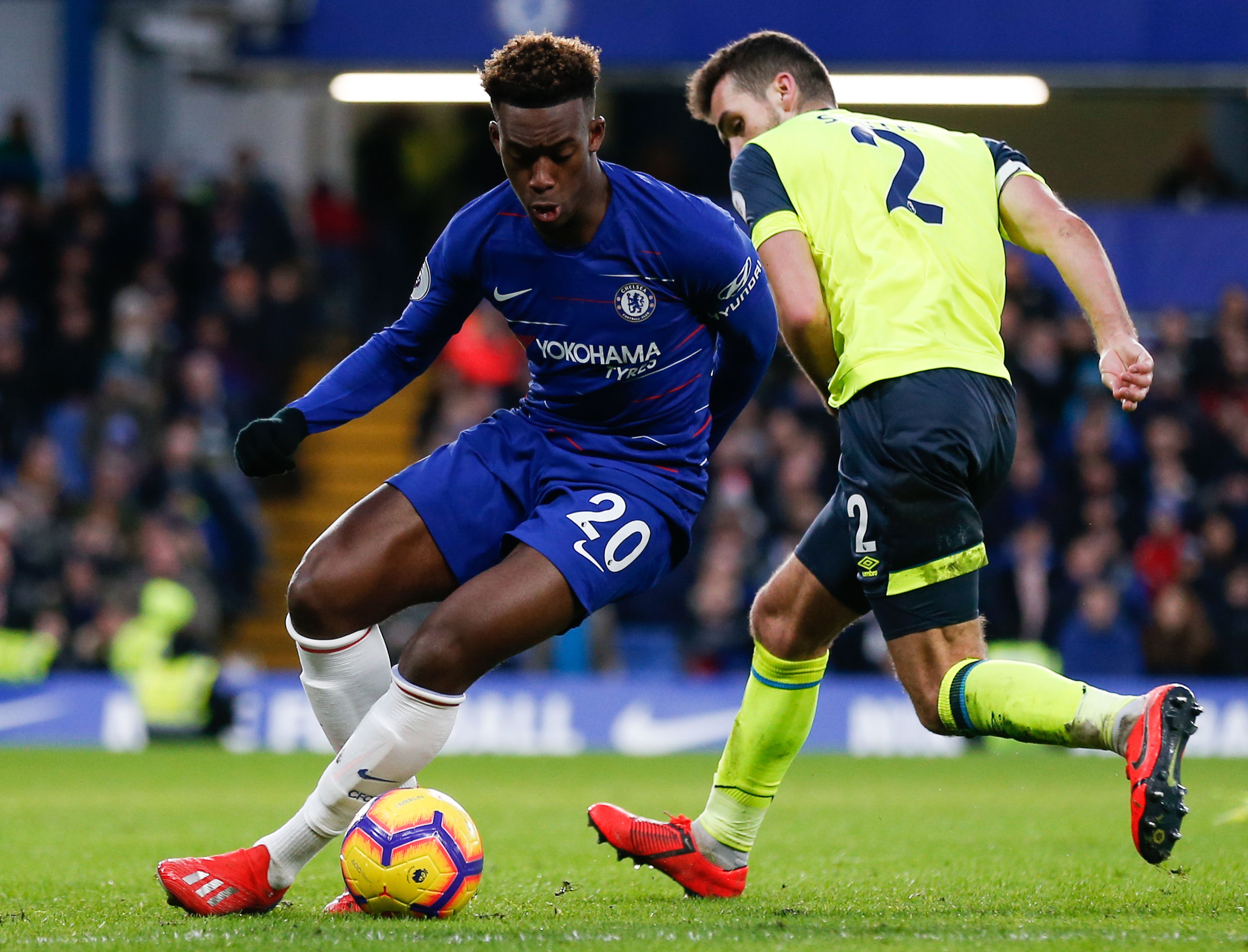 Zola said: “He's always on the edge of the team. As soon as there is an opportunity, he plays. Sometimes from the beginning. Sometimes he comes on.

"The manager is giving him plenty of reasons to feel involved and wanted. I want to stress this out: there aren't many 18-year-olds in Europe playing as many games as he is.

“And, on top of that, he's a player we appreciate and we believe is growing up. He has a bright future in this club. Maurizio likes him – the whole coaching group like him.

"Please, you need to understand that he's surrounded by top players. You have to work hard to be better than them, and that's what we want.

"We want him to play but also keep improving. He can still do better than he's doing.”

But in sticking to the party line, Zola has come in for some fierce criticism from Chelsea supporters on social media.

The reaction to the club's tweet quoting the assistant manager drew a furious response – with almost all united in criticism of Hudson-Odoi's handling.

Fan @G10Chelsea said: "Zola is the biggest problem for our club at the moment. He is a yes man to Sarri and you can't have that if you want to succeed."