The American will put his WBC world title on line against the Brit, with the victor expected to Anthony Joshua to become the undisputed champion. 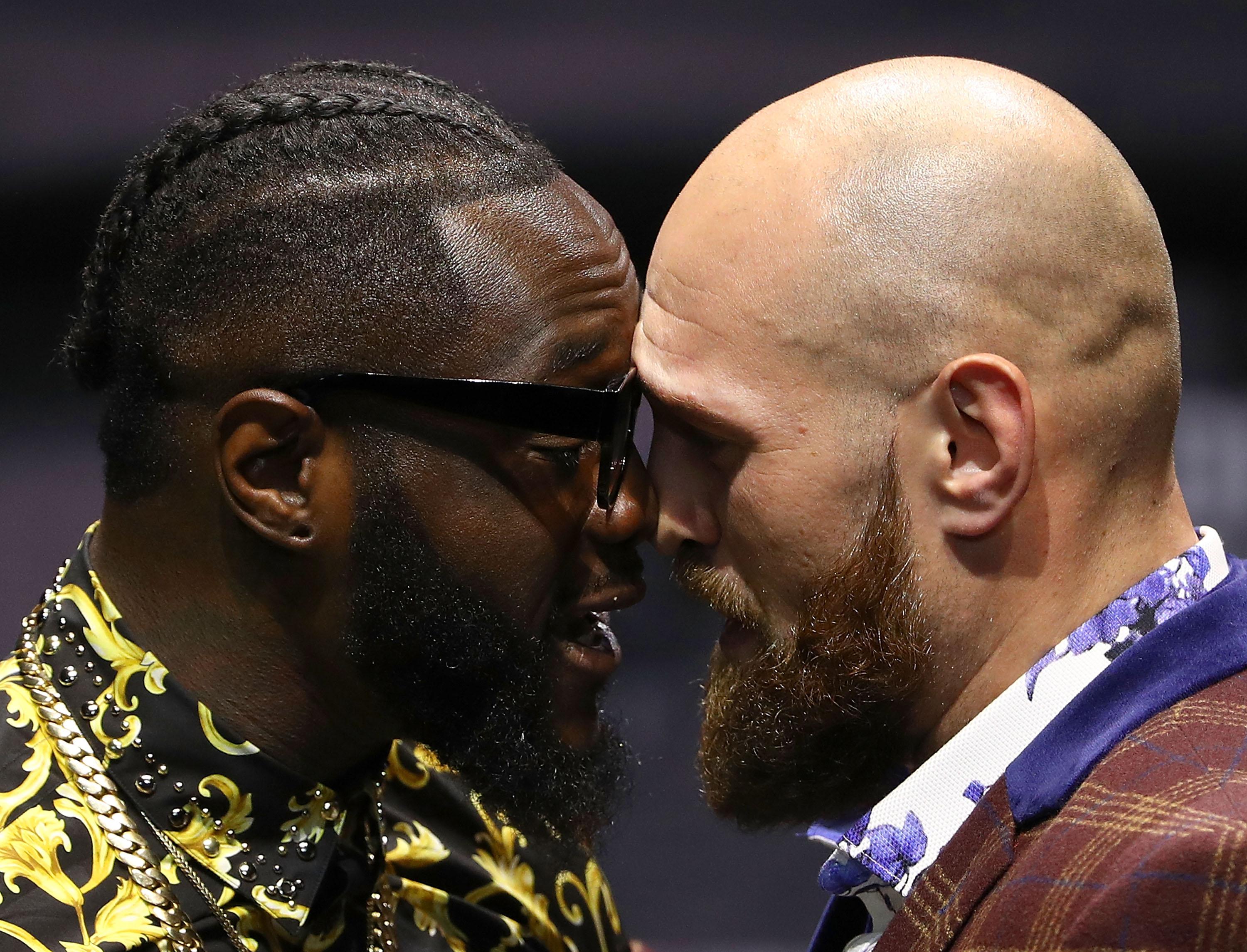 When is the final press conference?

The final press conference ahead of the fight will take place TONIGHT.

How can I watch it for FREE?

The final press conference will not be shown live on UK television.

But you can watch it for FREE on BT Sport's YouTube channel as the two fighters face the media for the final time.

When is Fury vs Wilder fight?

The first bell is expected at around 4am in the UK – that is 8pm on Saturday, December 1.

The fight is being held at the Staples Center in Los Angeles.