The Gypsy King previously held three of the four major belts before taking a two-year hiatus – but will take on the Bronze Bomber who has defended his title six times so far. 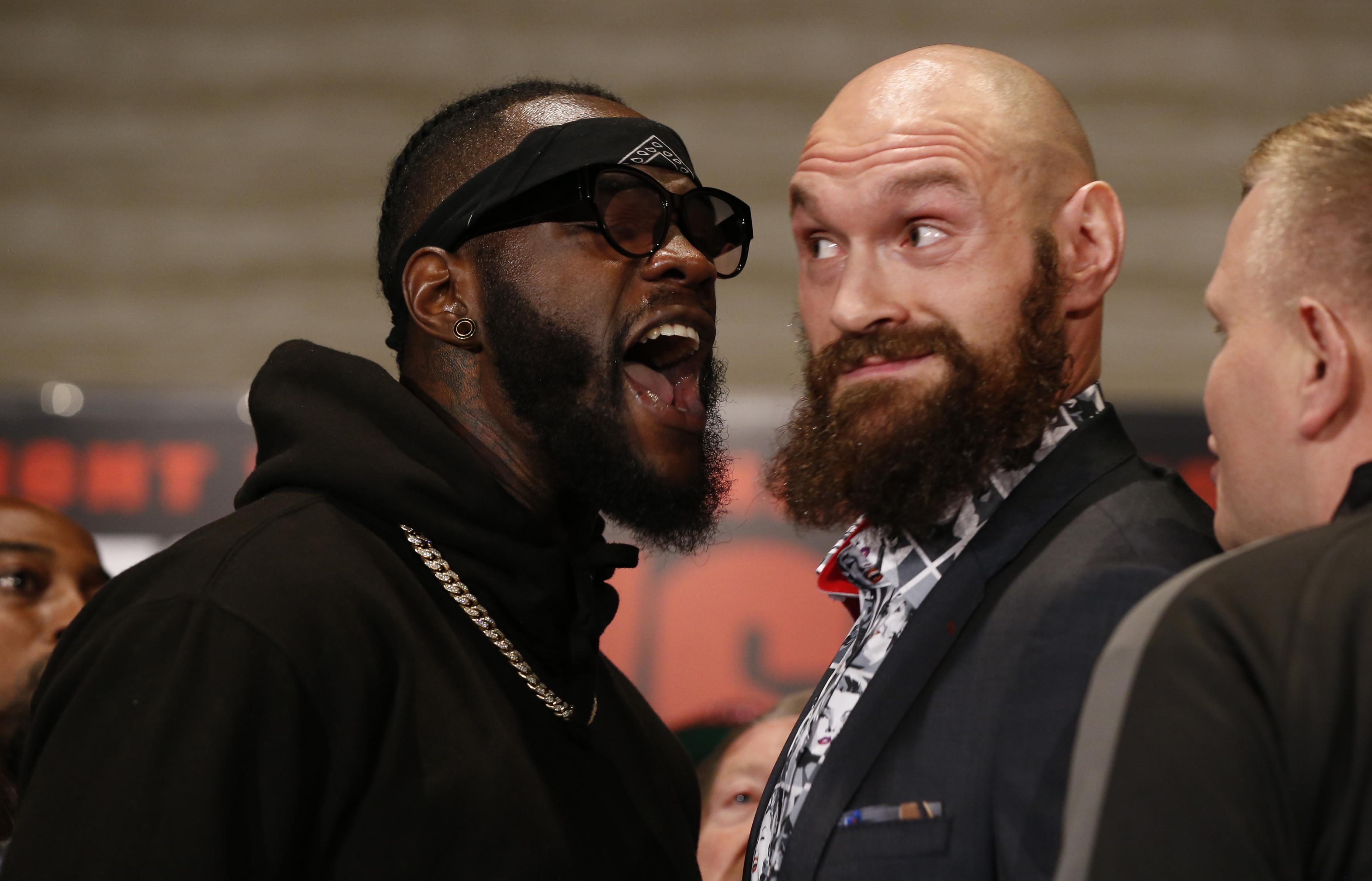 Will the winner face Anthony Joshua?

Unification in the heavyweight division has been a hot topic for some time.

Deontay Wilder and Anthony Joshua were in talks for one of them to become the undisputed champion.

And now all paths will be clear for a fight between the Brit champion and the winner of this Los Angeles bout.

Joshua has already penned the date of his next bout, with Wembley Stadium hosting AJ on April 13, 2019.

The world champion is also free to try and unify the fight, with WBA, WBO and IBF federations all waving off their mandatory obligations.

But Tyson Fury has already had his say ahead of his clash against Wilder, believing that his American opponent will not exercise the rematch clause in their deal.

Instead, the Bronze Bomber aim to take on Joshua, even if he loses to the Gypsy King.

But Wilder has claimed he would choose the rematch over fighting AJ.

When is Fury vs Wilder?

This heavyweight title fight is on TONIGHT.

The main event is expected to start at around 4am UK time – that's 8pm in Los Angeles.

It will be held at the Staples Center in LA.