ARSENAL have been told that the club already have their own version of Brazil legend Ronaldo in the form of Gabriel Martinelli.

Former Gunners striker Kevin Campbell is a huge fan of the teenager and believes he has all the qualities to be a star under Mikel Arteta. 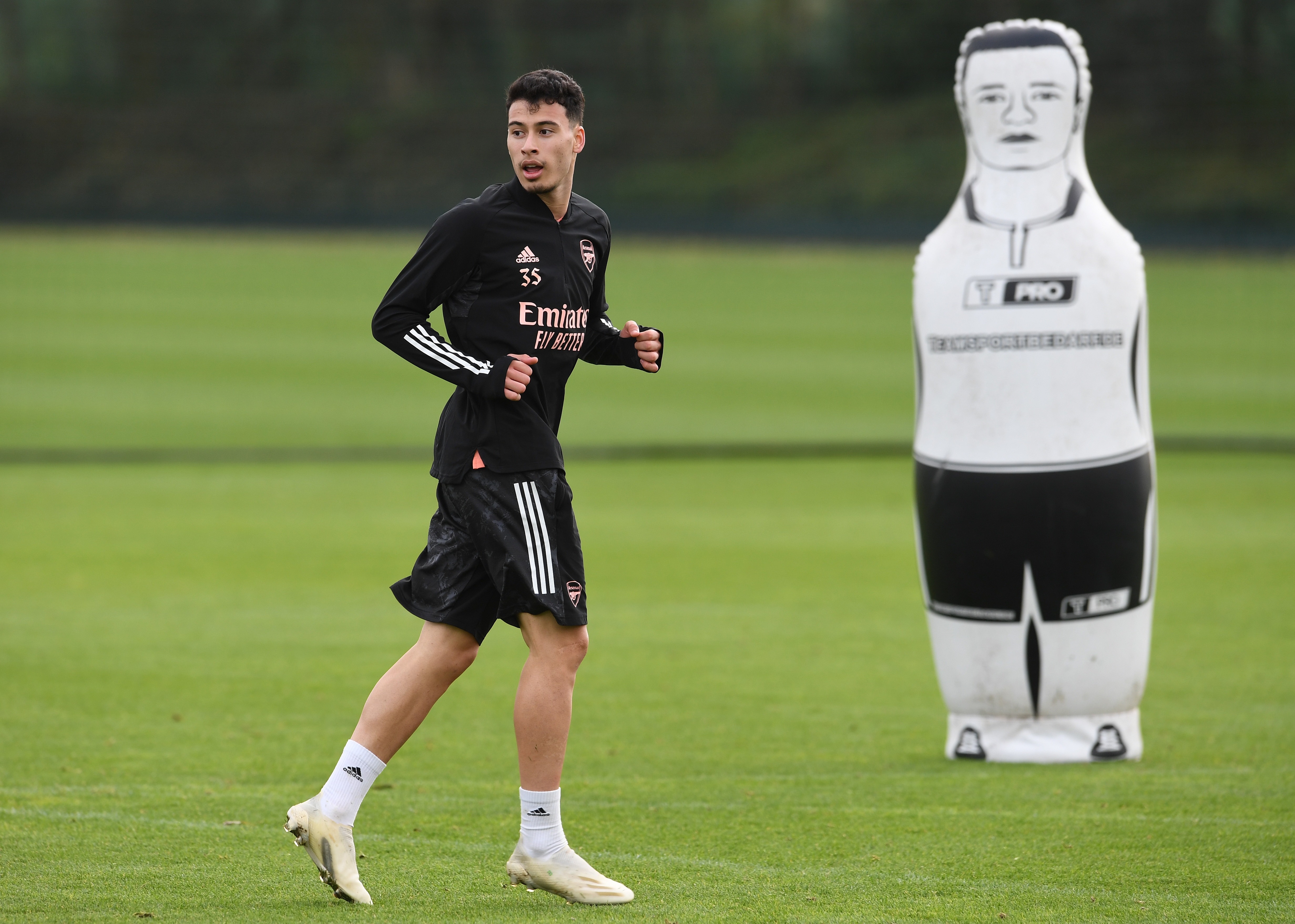 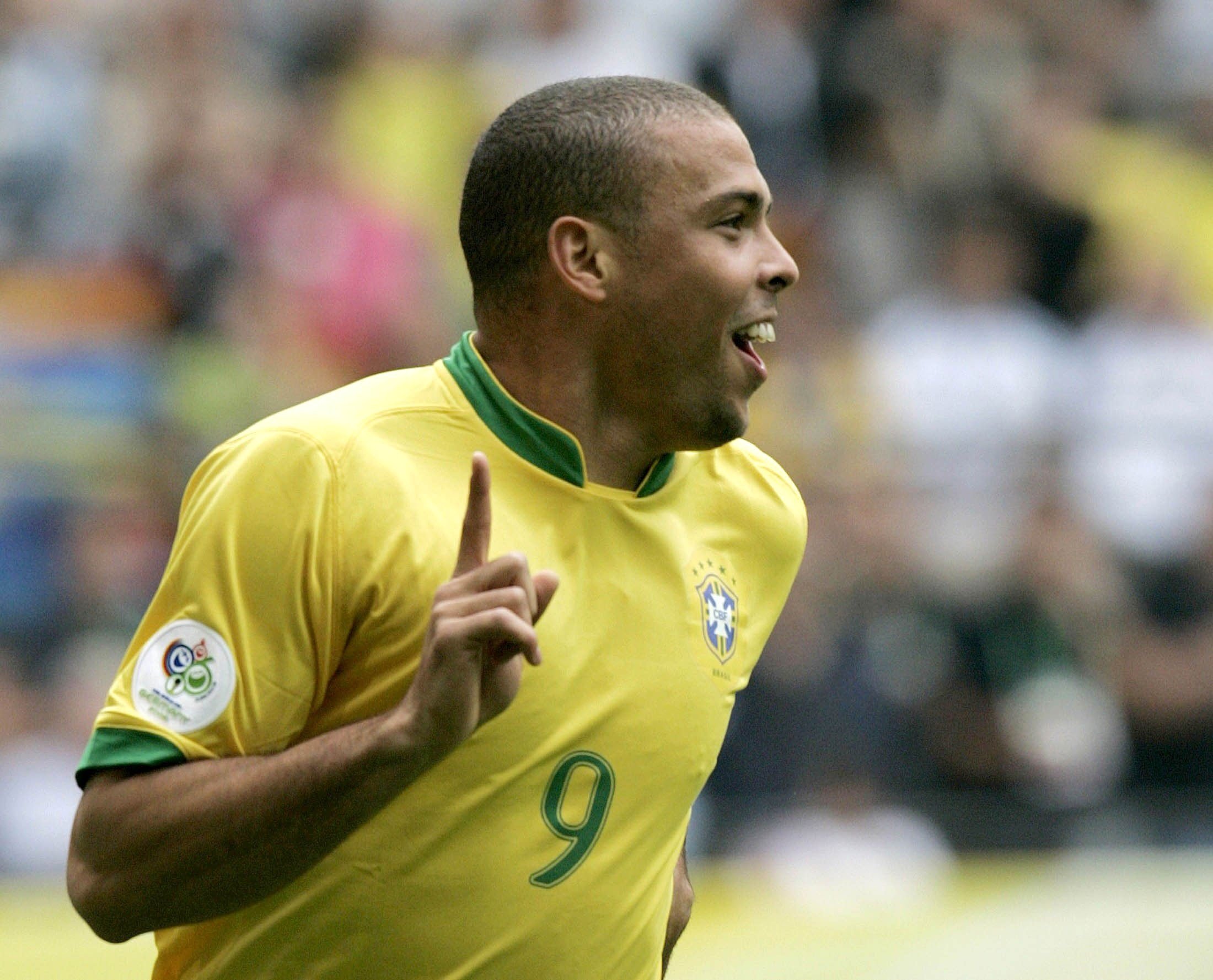 Martinelli burst onto the scene last season after becoming the first teen to score 10 goals in a season for the north Londoners since Nicolas Anelka.

Yet the 19-year-old was last seen as an unused sub against Brighton in June and has since been sidelined following a training-ground knee injury.

He is now back in light training and Arsenal hope he could return before the end of 2020.

He is a real handful – strong, direct and reminds me of the Brazilian Ronaldo

And Campbell has now echoed those thoughts by claiming Martinelli could be exactly what Arteta needs.

He told Football Insider: “I think Martinelli is the one, I really do. Martinelli was sensational when he came in last season.

“He is a real handful – strong, direct and reminds me of the Brazilian Ronaldo.

“The way that he picks up the ball and runs at goal is phenomenal.

“I am not saying that he is Ronaldo but he reminds me of him, especially with that goal he scored at Chelsea.

“[He’s got a] big future but I do not want to put too much pressure on him because he suffered that injury and he needs time to come back and get his feet under the table again, get comfortable and play games.

“Players tend to get long-term injuries and then come back and pick a niggle up somewhere else.

“He will need time to get back into the swing of things.”