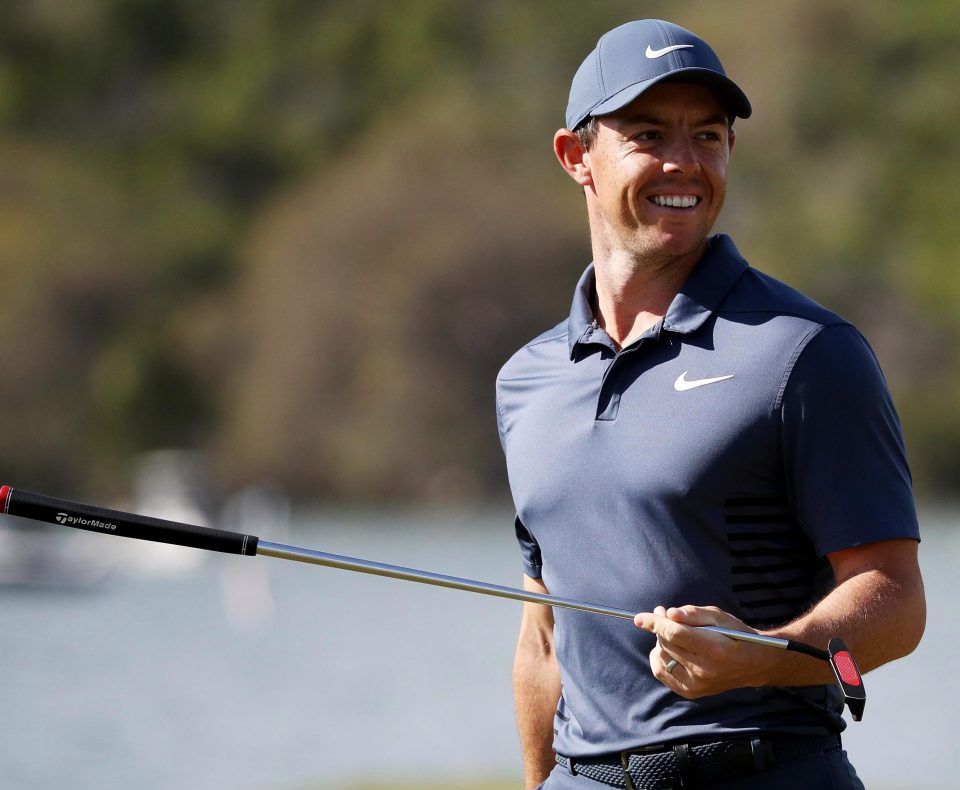 The Scot has been out injured since Wimbledon last year but still raked in £6m over the past year, much of it through sponsorship.

Sports stars make up 17 of the richest people aged 30 or under in the new edition of the Sunday Times Young Rich List. 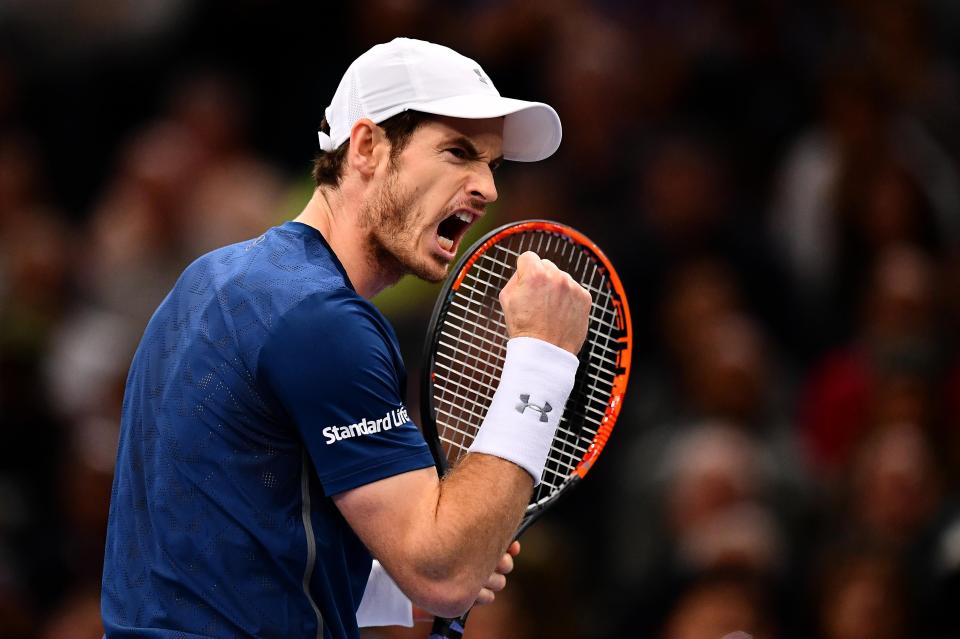 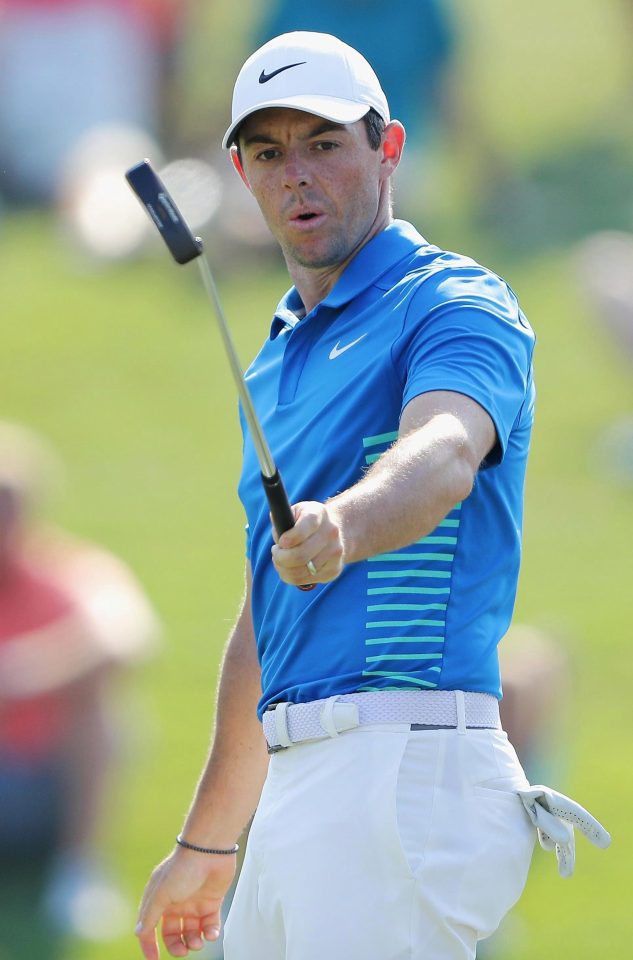 World heavyweight champion Anthony Joshua is the big mover on the list, adding £20m to his bank account, which now stands at £35m.

AJ earned £18m for his title win over Joseph Parker in March.

The Welshman is paid an eye-watering £18.2m per year after tax, taking his overall wealth to £74m.

The 30th edition of The Sunday Times Rich List — the definitive guide to UK wealth — is published tomorrow. 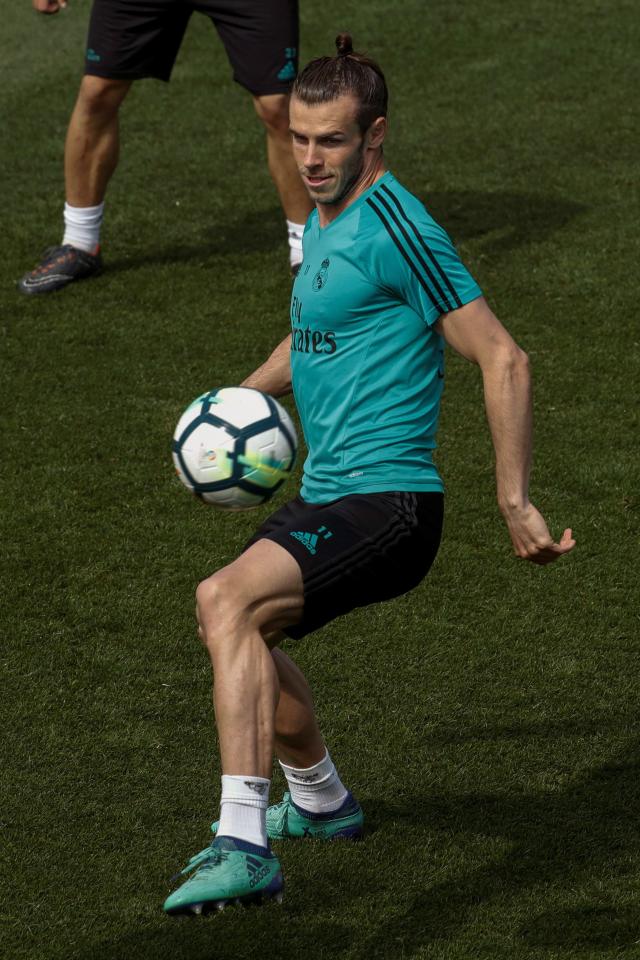 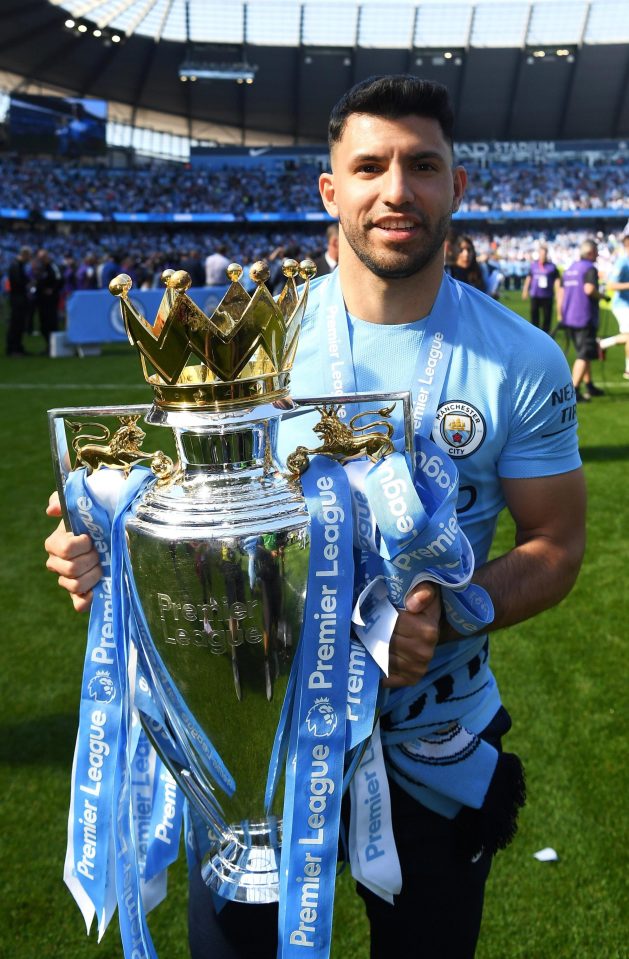