GARETH BALE is expected to play a big role in convincing compatriot Joe Rodon to join Tottenham Hotspur from Swansea , according to reports.

The transfer deadline for Premier League clubs to buy players from each other and around Europe passed on Monday this week. 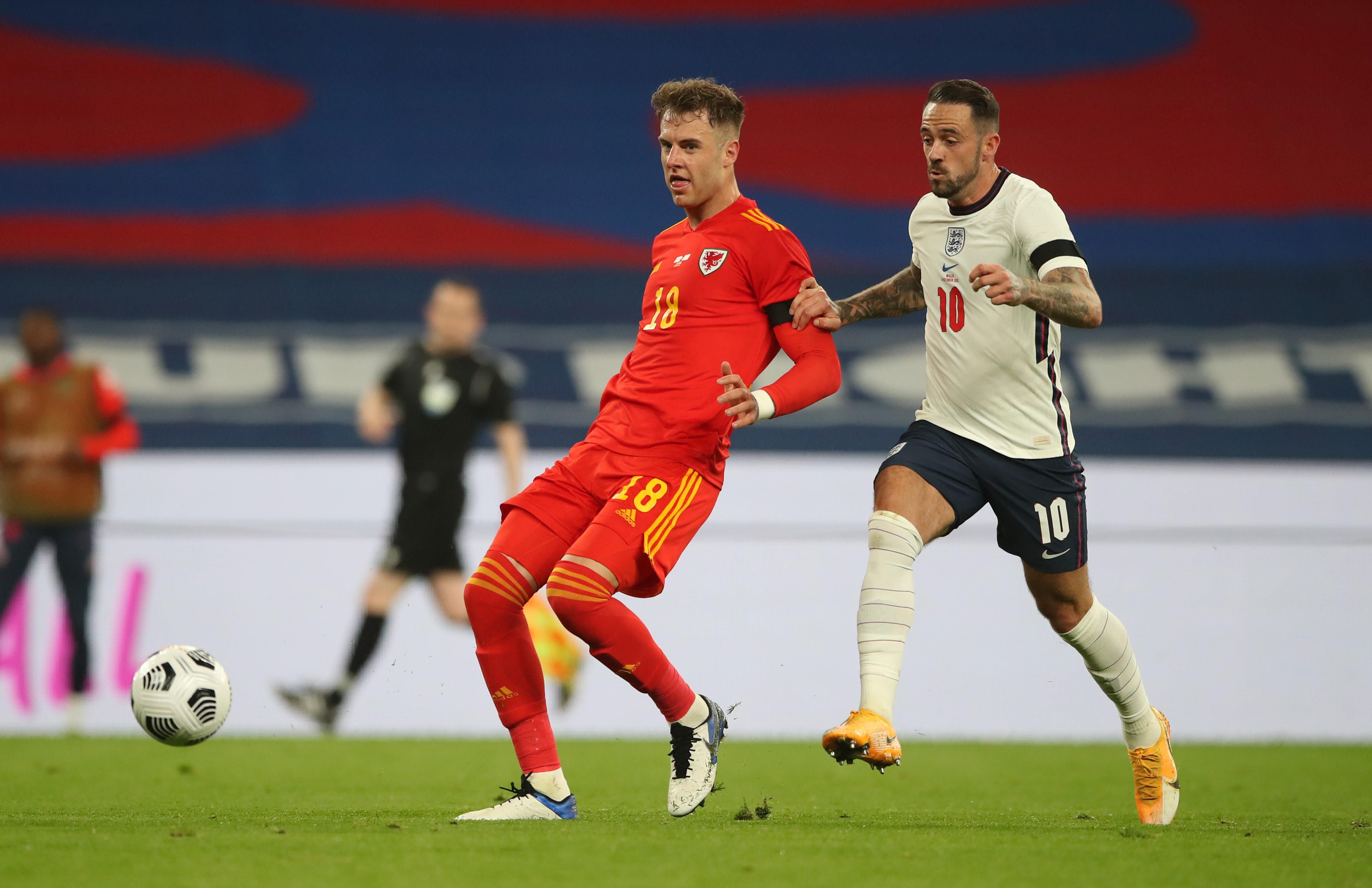 But teams still have until Friday to do deals with clubs in the EFL.

Spurs are still hoping to sign Rodon, 22, before the window shuts for good.

But SunSport exclusively revealed this weekend that they are facing competition from Leicester.

In fact, the Foxes have tabled a bid of £20million for the defender, while Tottenham have offered just £7m.

According to the Star, however, Spurs may have found an edge in their chase for Rodon.

They claim that the Swansea academy product's fellow Wales internationals Bale and Ben Davies could play a big part in attracting their team-mate to North London.

Davies, 27, captained Ryan Giggs' side against England at Wembley Stadium on Thursday night.

And he featured alongside Rodon for the opening 45 minutes, as the Three Lions eased to a 3-0 win. 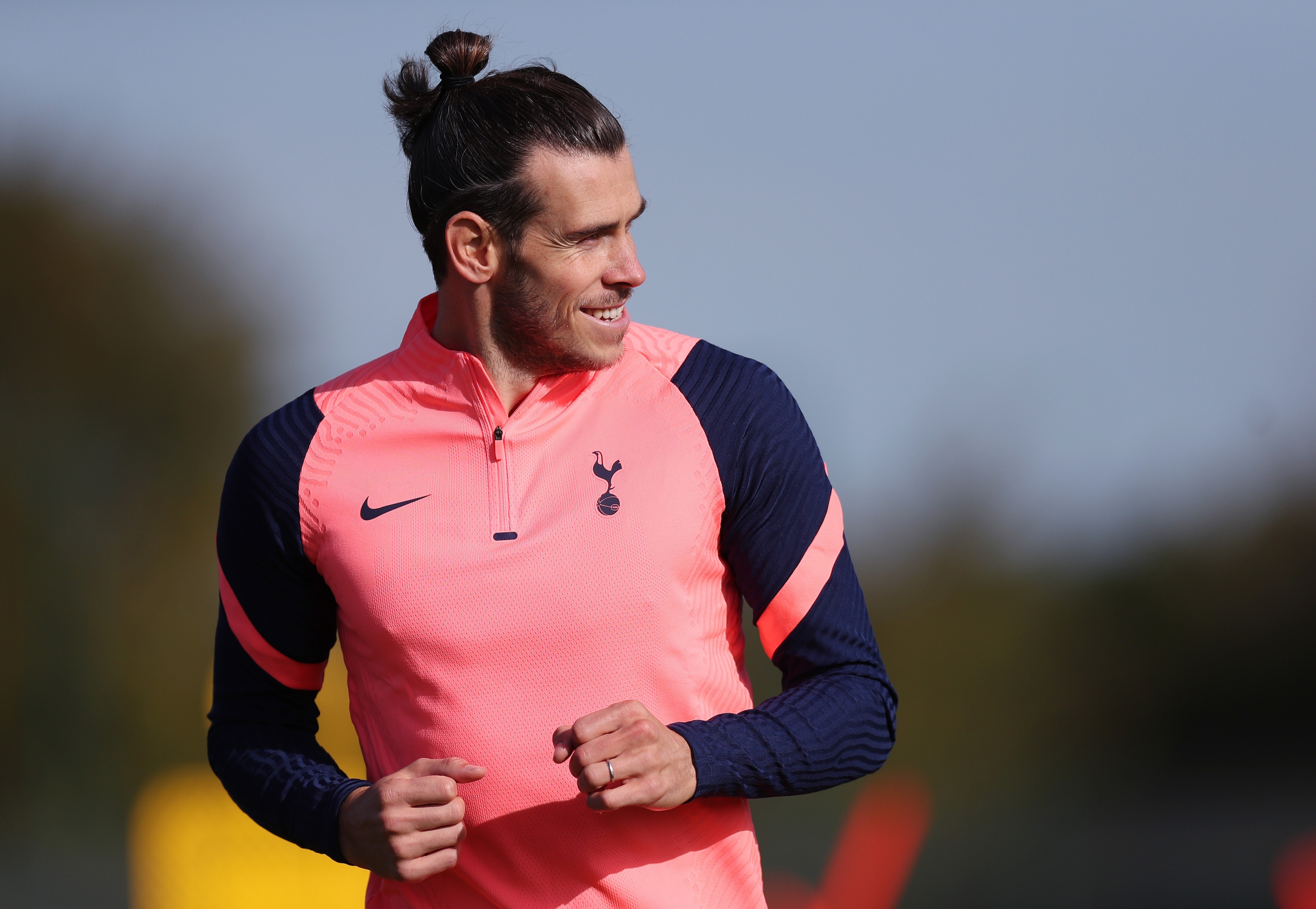 Rodon has become a key player for the Swans since their relegation from the Premier League in 2018.

The centre-back has made 54 first-team appearances, first under Graham Potter, and then current boss Steve Cooper.

He has played every minute of Swansea's opening four Championship games this term, as well as their ill-fated League Cup tie with Newport County. 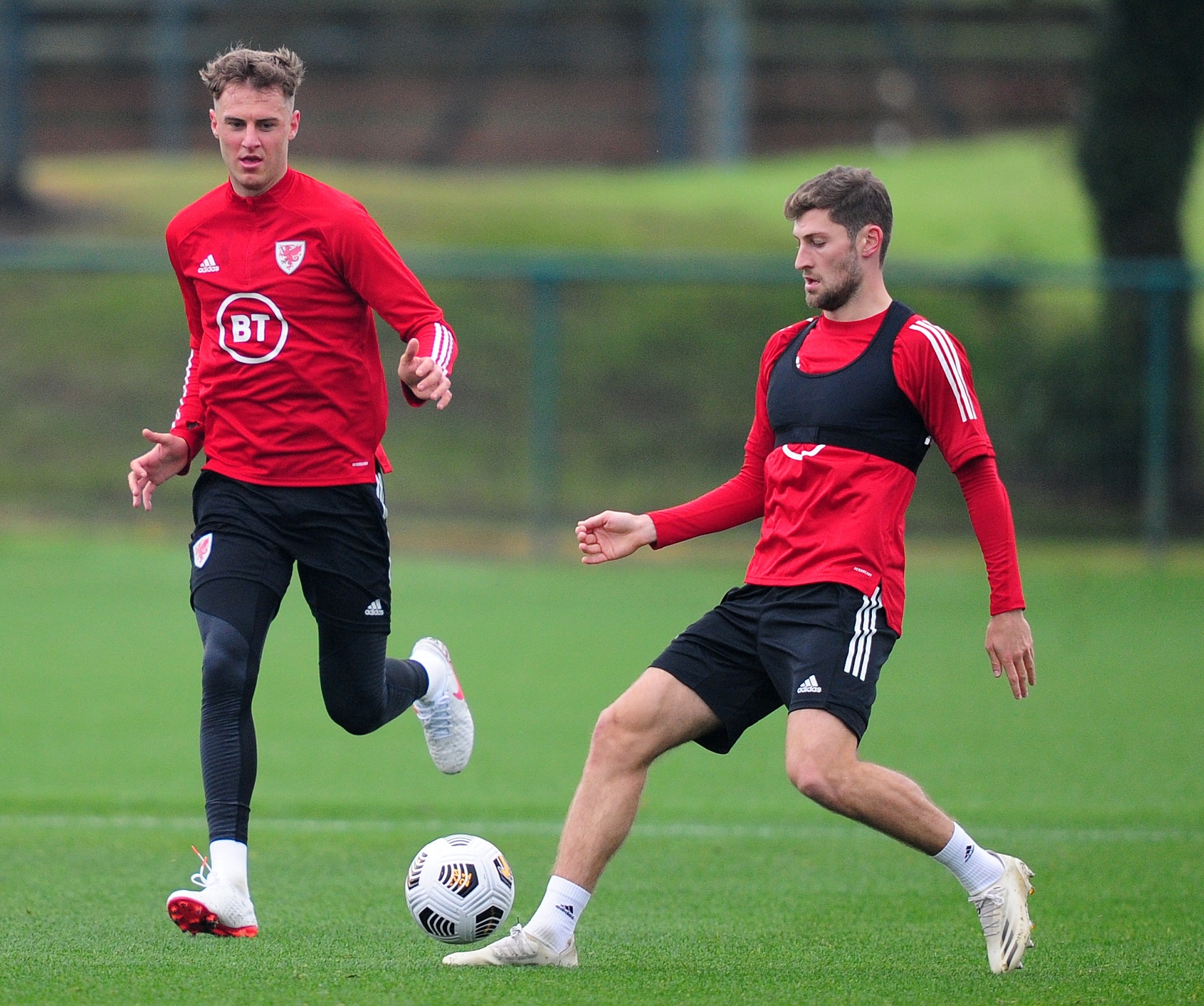