GARETH BALE has his heart set on a Real Madrid swansong following his spell back at Tottenham.

The 31-year-old attacker returned to Spurs in August on a season-long loan from the Galacticos after being frozen out by Zinedine Zidane. 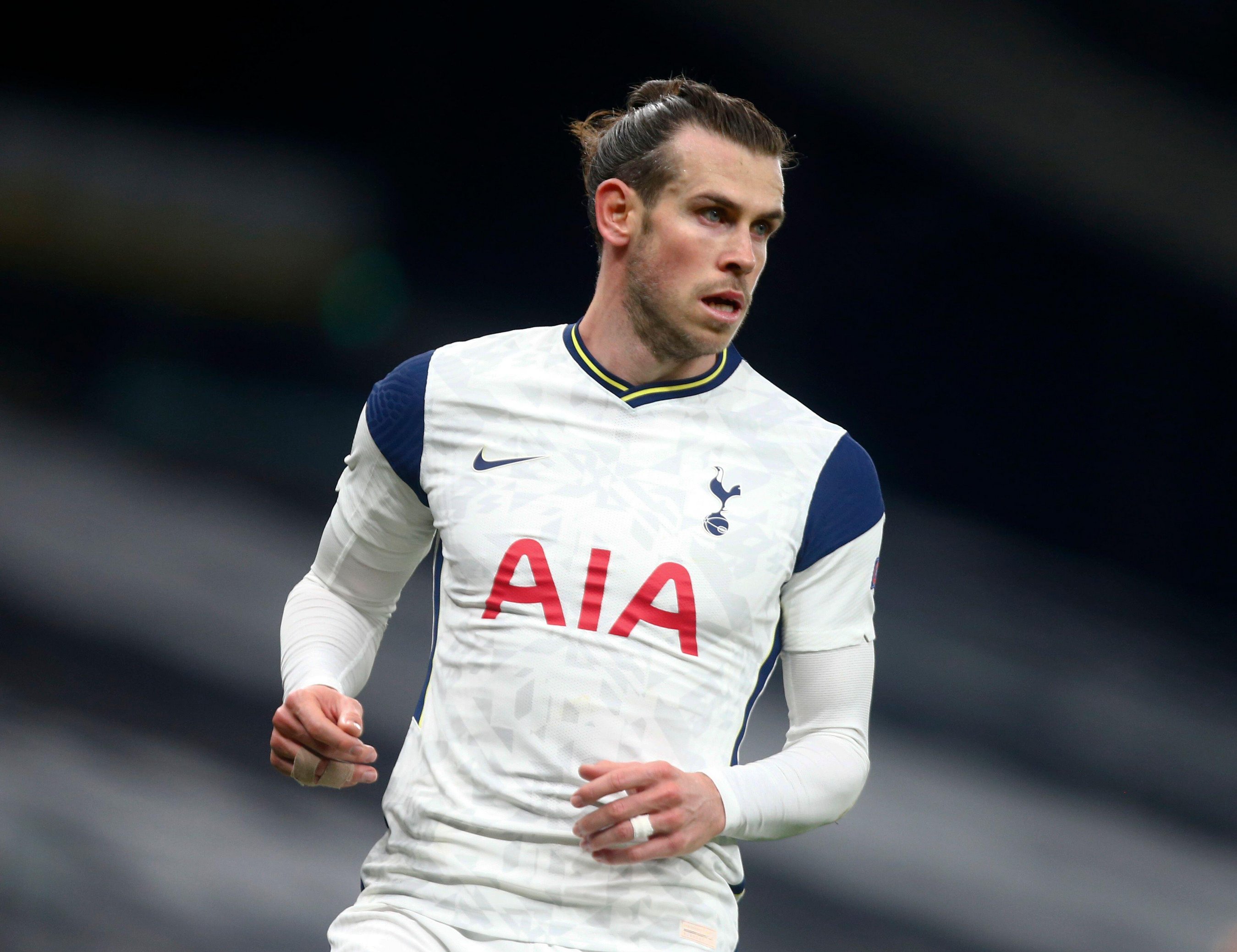 He still has 18 months remaining on his Bernabeu deal but the chances of a return for Los Blancos looked slim.

However, pressure is mounting on Zidane following a disappointing start to the campaign.

Spanish news outlet AS state Bale is keeping a keen eye on the situation and that he believes if ZZ departs it could open the door for him to return.

It also states that he may even head back and feature for Madrid next season even if the Frenchman does remain in charge.

President Florentino Perez is a big fan of the Welsh forward, whom he signed for a then-world record transfer fee in 2013.

The La Liga team are keen to lower their wage bill and would also be open to selling the ex-Southampton ace.

But his huge salary of around £650,000-a-week could prove to be a major stumbling block.

Bale has only been used sparingly at Spurs by boss Jose Mourinho this term as they ease him back to full fitness.

He has played nine matches and scored twice since his move, although he has only 115 minutes of Premier League action to his name.

Mourinho was keen to stress afterwards that the star did not have coronavirus.

Therefore he could be fit to rejoin the squad for Wednesday’s top of the table clash at Liverpool.