GARETH BALE sees a return to Tottenham on loan as a 'step backwards', according to reports.

The Real Madrid star, 29, looks set to be offloaded from the Bernabeu this summer but there is no standout destination. 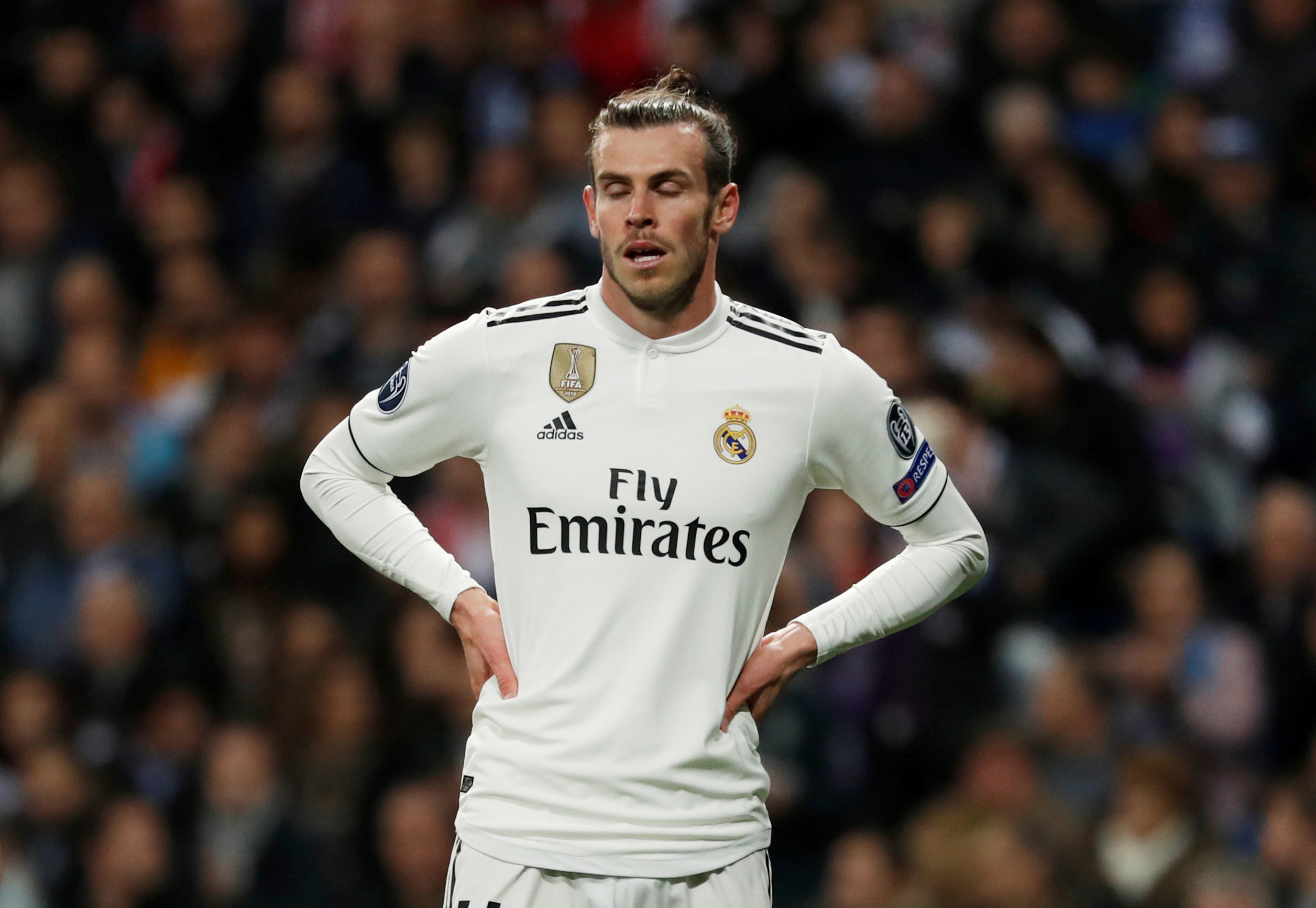 Zinedine Zidane and Bale are understood to have left on bad terms last summer when the Frenchman quit following his third Champions League crown in a row.

And so his return to the dugout appears to be bad news for the Welshman.

Christian Eriksen is reportedly a summer target and Spurs chairman Daniel Levy is readying himself for a bid from Los Blancos for the Dane.

But while Levy might try and use the deal to bring Bale back to North London on loan – although this has not been suggested yet – AS say that Bale would not be open to a return. 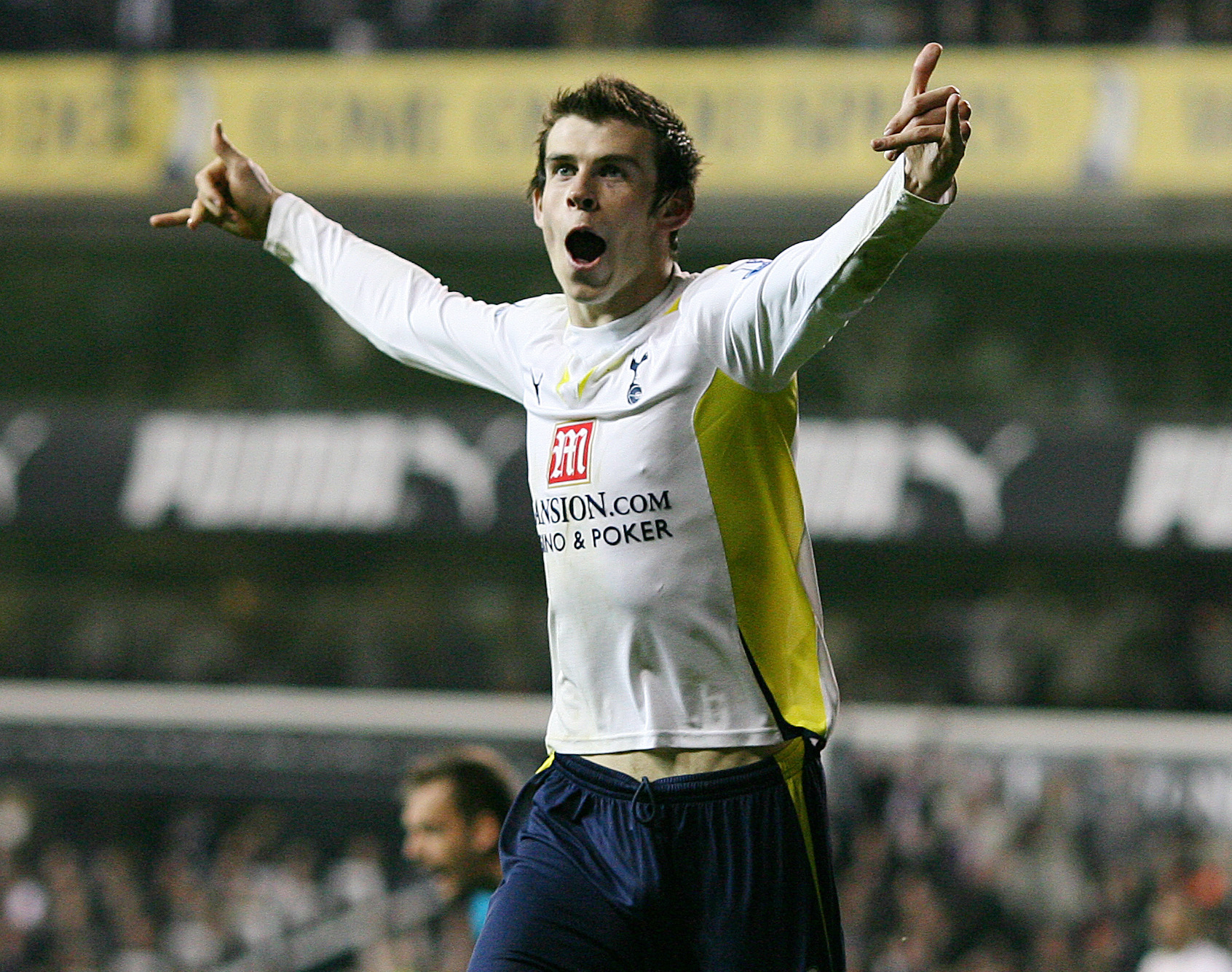 After all, the winger left Spurs for a world-record fee in 2013 to join arguably the biggest club in the world.

He is therefore unlikely to want to go back to where he was six years ago.

Bale's future remains so unclear due to the fact that he is happy in Madrid and does not want to leave but might be pushed out of the exit door.

Also, thanks to his gigantic salary, as SunSport revealed, no Premier League clubs are able to afford to add him on to the wage bill.

That initially leaves Paris Saint-Germain or possibly China as the obvious next steps, although it is hard to image Bale would want to move to the Far East in the summer he turns 30.

And a transfer to PSG would feel like a repeat of his move to Real Madrid, where he has struggled to integrate with team-mates and learn the language.