The former Tottenham ace was replaced by Marco Asensio after 61 minutes of Saturday's 1-0 defeat by Barcelona and left the stadium after the boos reigned down. 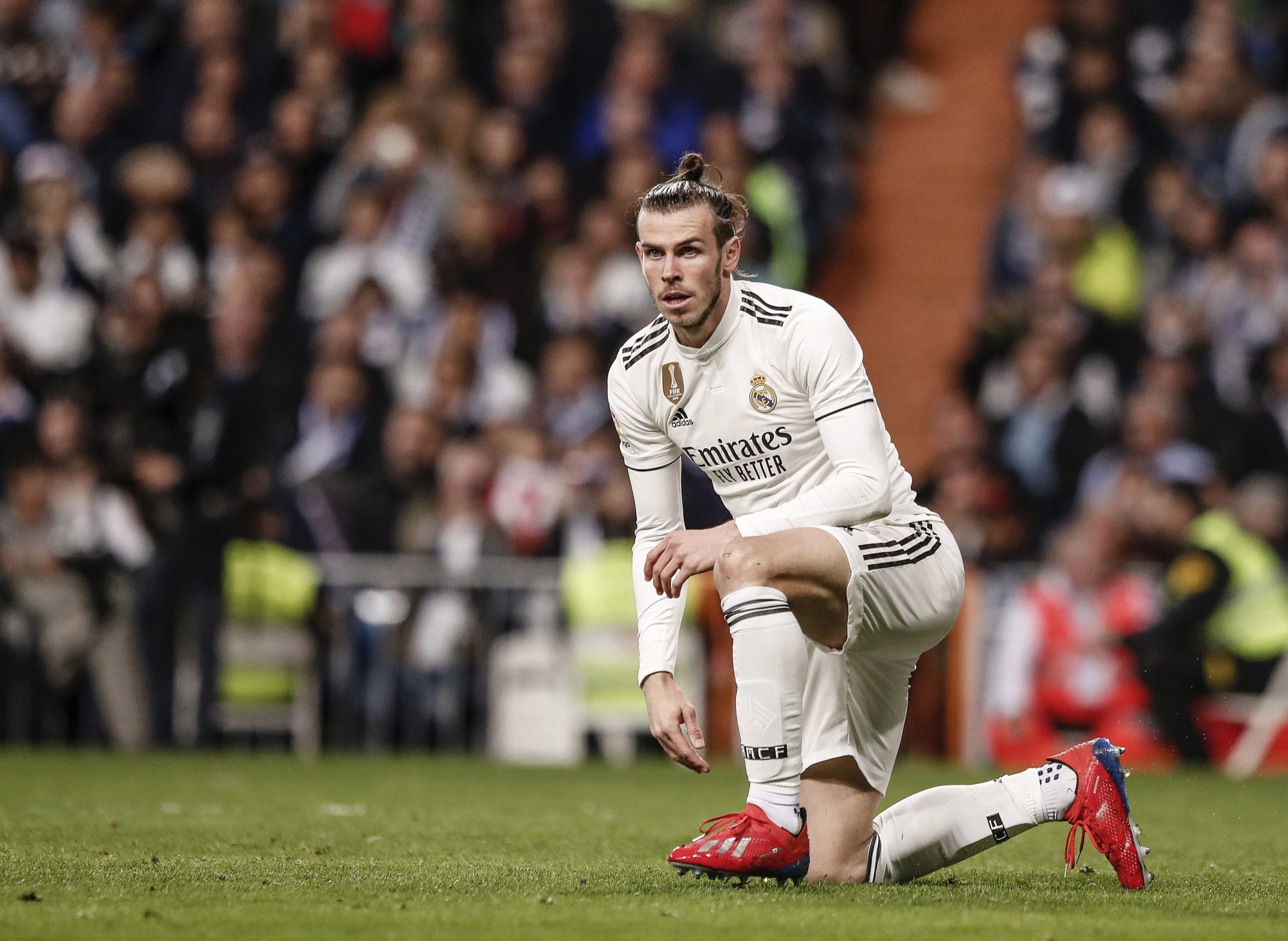 Bale has been plagued by reports that his personality "doesn't fit well" at Los Blancos, with the Welshman accused of being too much of an introvert.

However, his agent Jonathan Barnett told Sky Sports: "This generation of Real fans will be talking about Gareth's goals for years to come. Frankly they should be ashamed of themselves.

"Gareth deserves the greatest of respect. The way the Real fans have treated Gareth is nothing short of a disgrace.

"In the six years he has been in Spain, he has won everything. He's one of the best players in the world. Those fans should be kissing his feet." 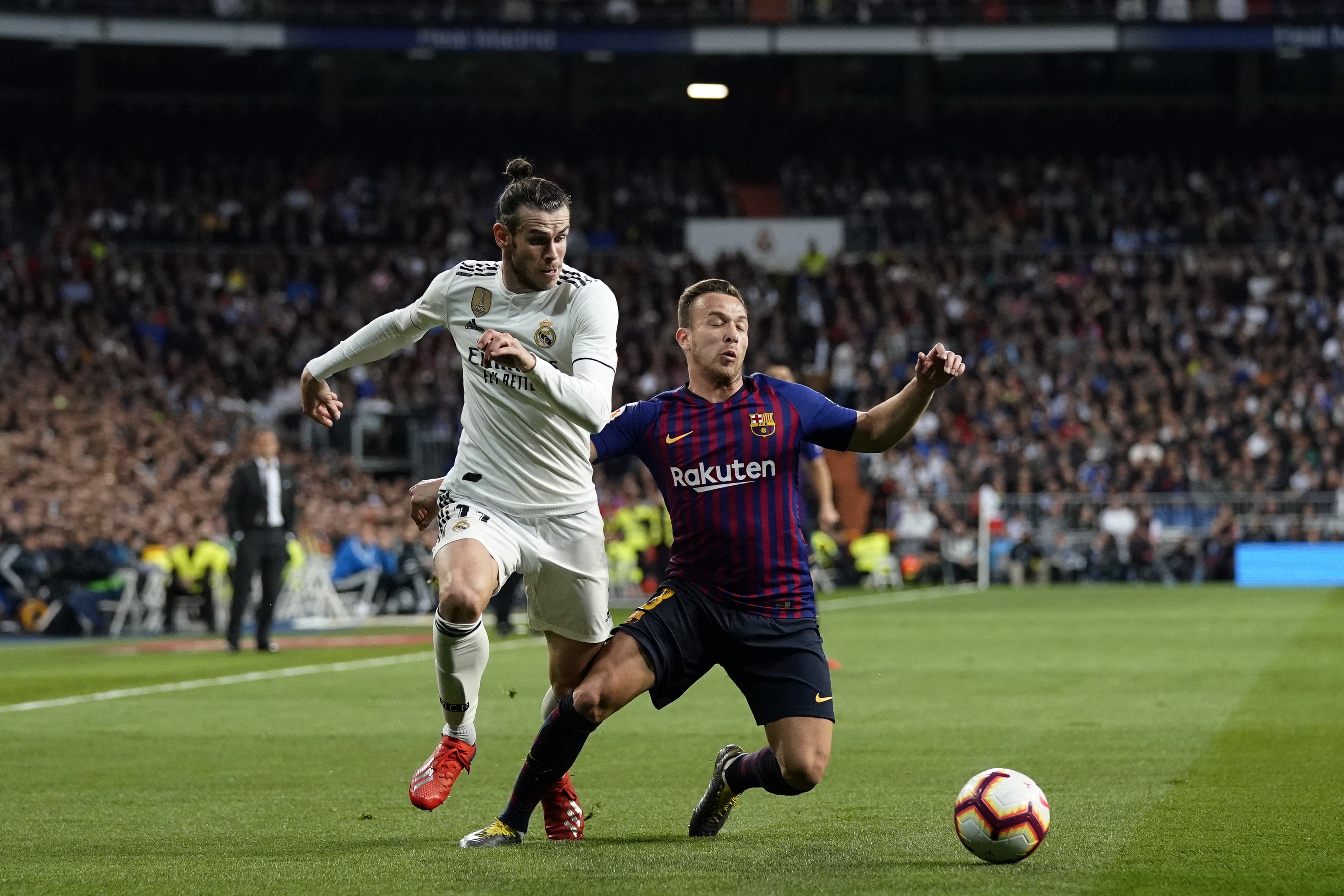 Bale moved to the Bernabeu in 2013 and brought up 100 goals for Real in their 3-1 win against rivals Atletico Madrid last month.

The 29-year-old has won four Champions League winner's medals and scored 101 goals in 218 appearances since joining Real for a then-world record £85m.

Yet the Spanish media have dubbed him "Mr Glass" in the press due to his many injuries, and the Welsh winger has been regularly criticised by fans this season.

Bale has been slammed by teammate Marcelo for not bonding with the dressing room and former Chelsea keeper Thibaut Courtois also blasted the Welshman. 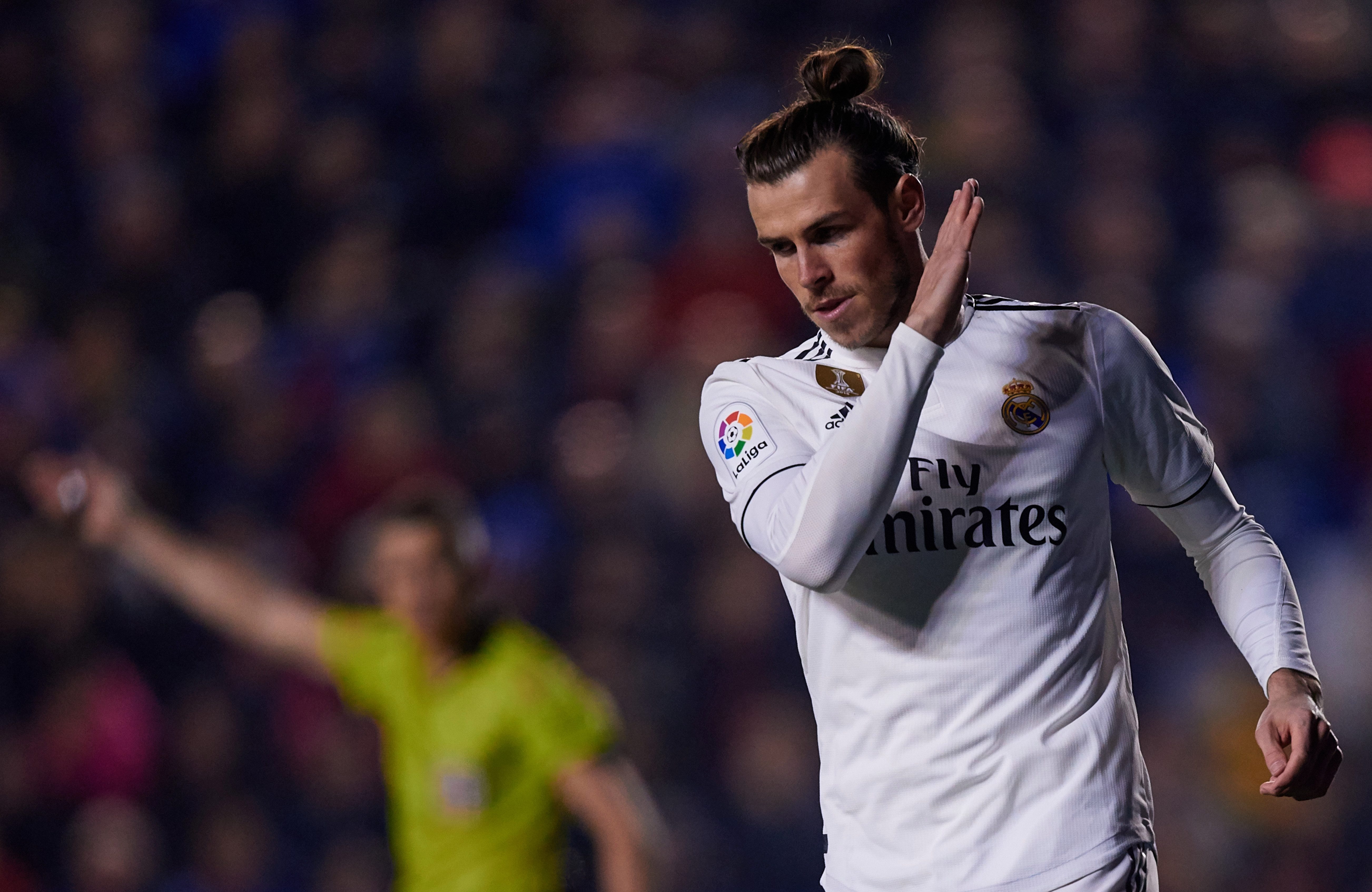 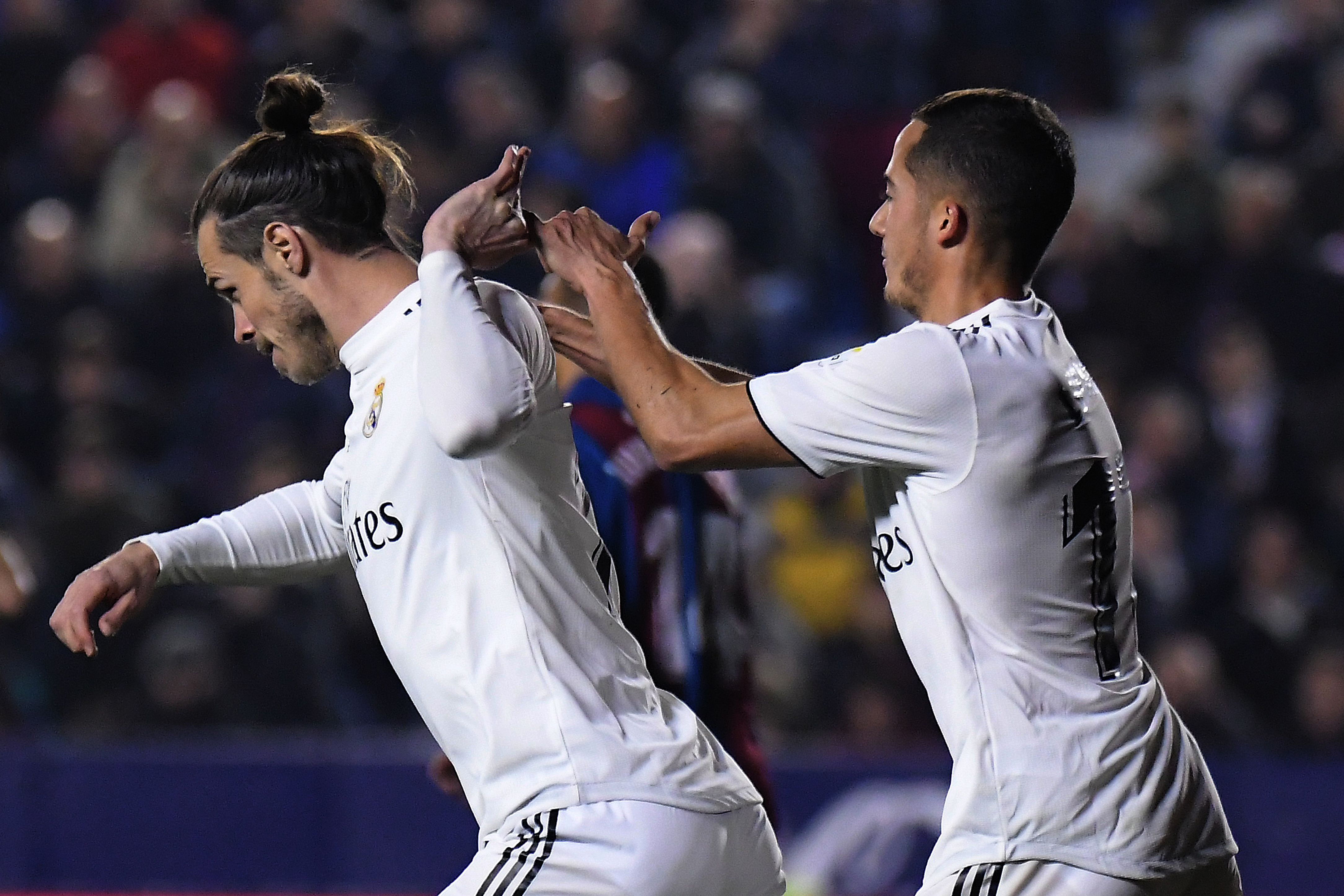 Last week, Bale again found himself in the headlines after refusing to celebrate his winning penalty against Levante with his Madrid team-mates.

Barnett has hit-back at the Spanish press for not helping Bale's cause, who claimed the forward has a "disgraceful attitude" and showed "impertinence and arrogance".

He added: "Despite what the Spanish press are reporting, he's happy, he speaks reasonable Spanish and there is no problem between him and the rest of the Real players. The people writing these things know nothing about him.

"There has not been one single discussion about Gareth leaving Madrid. He isn't going anywhere this summer. Despite what's been reported, he's content, he wants to stay at Real and they want him."

Bale himself recently spoke of his fury at not starting in the Champions League final against Liverpool last year, as he netted twice off the bench to win his fourth title.

He said: "I was really frustrated not to start. I’d played pretty well since coming back from the last little niggle I’d had in December.

"I scored five goals in my last four league games of the season and felt like I deserved to be involved from the start.

"I was desperate to get on to that pitch. When I ran on I was still a bit angry, and that’s probably why I did what I did next."