Nobody is talking about waistcoat Wednesday and England’s magical, spell-binding journey across Russia to reach the last four. 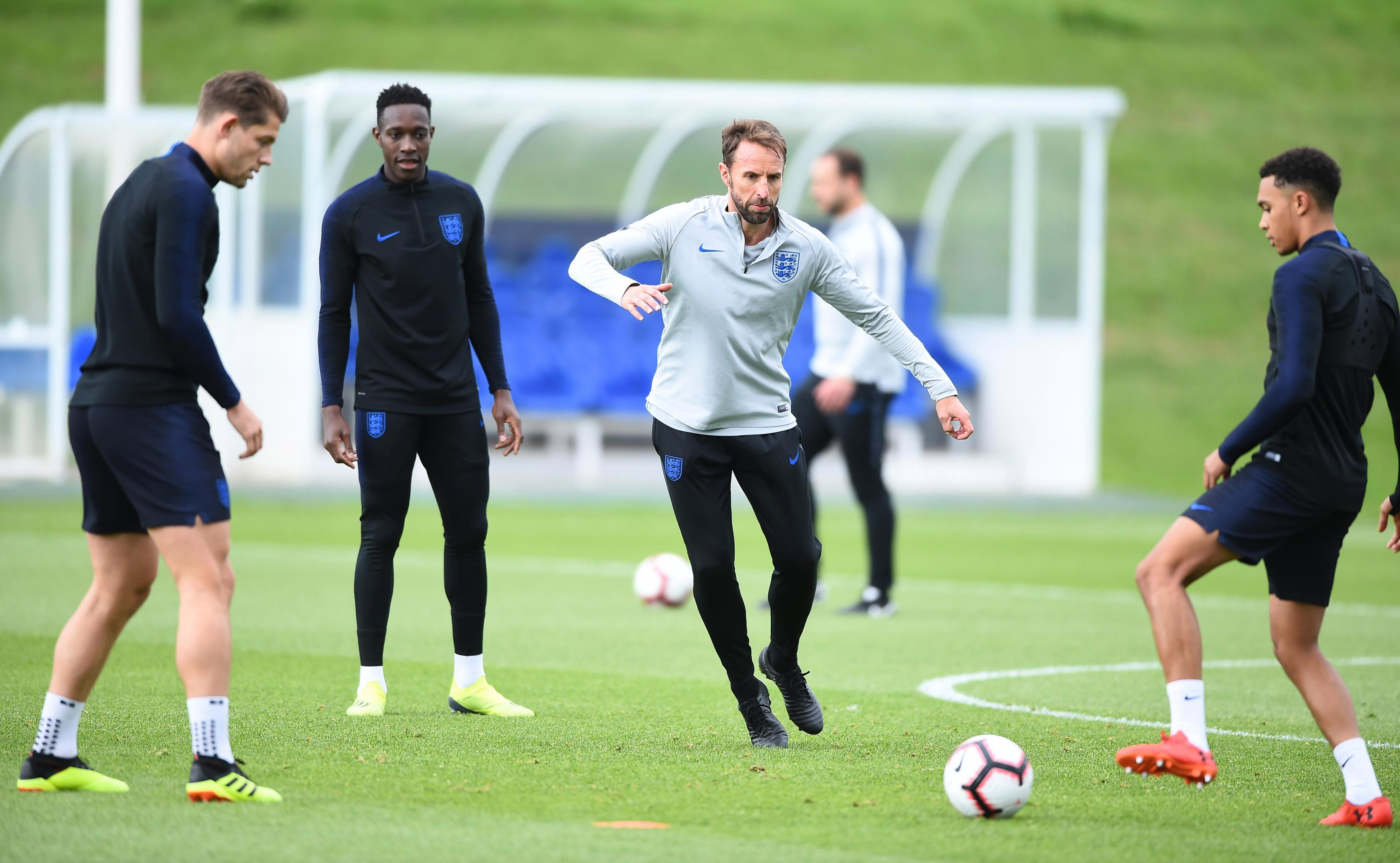 Southgate knows the score. At Wembley, Spain held England at arm’s length, upping the tempo after the excellent, well-worked move that put the home side in front.

Even if Southgate does stay beyond 2020, committing his future to a World Cup in Qatar, it is obvious that he does not have the resources to challenge the top nations.

For the first time, he looked afraid. England players are picking and choosing their games, with Jamie Vardy and Gary Cahill in semi-retirement after restricted World Cup roles.

Southgate is miffed Manchester City winger Raheem Sterling — two goals in his entire England career — pulled up lame with a mystery back injury after the squad was announced. 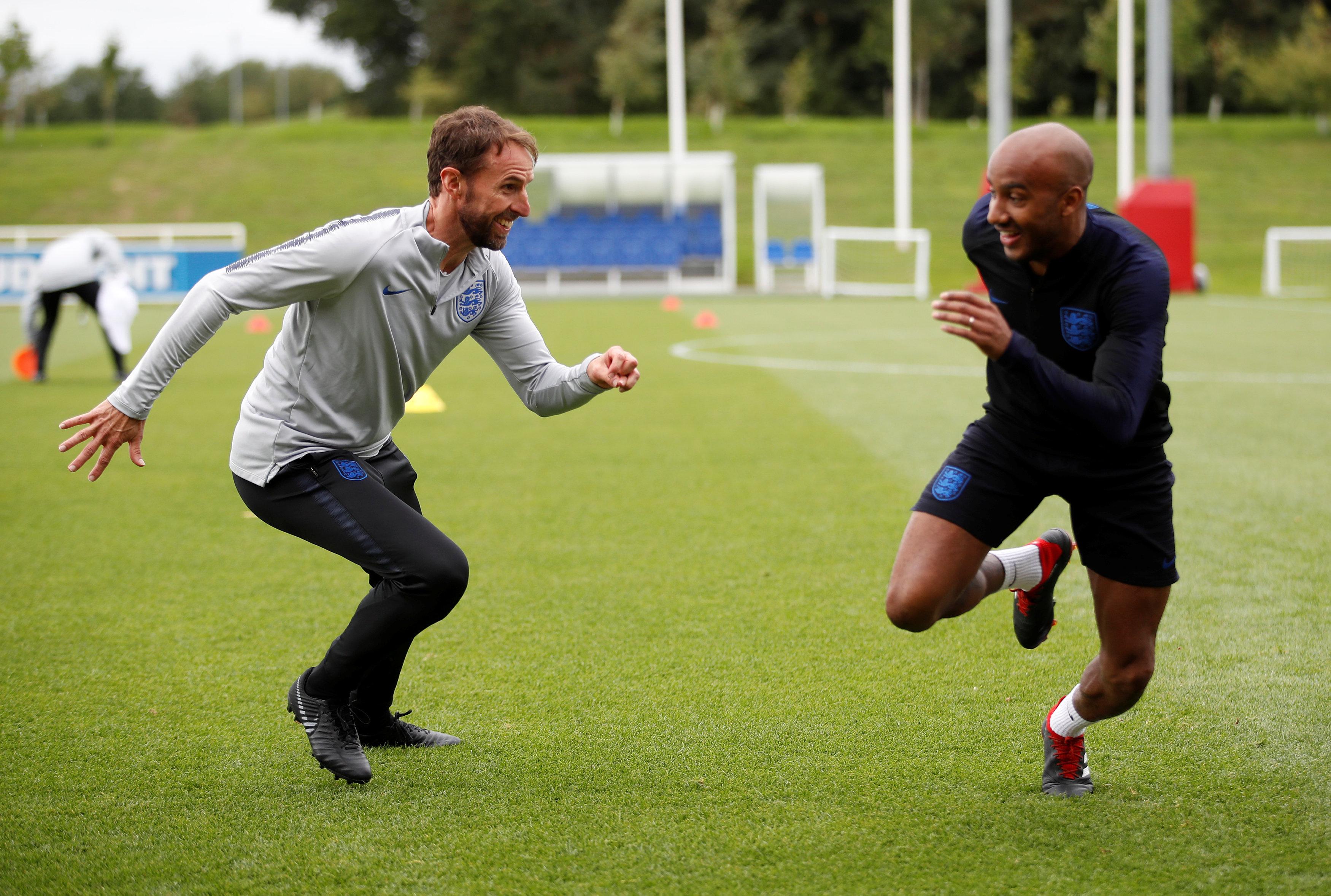 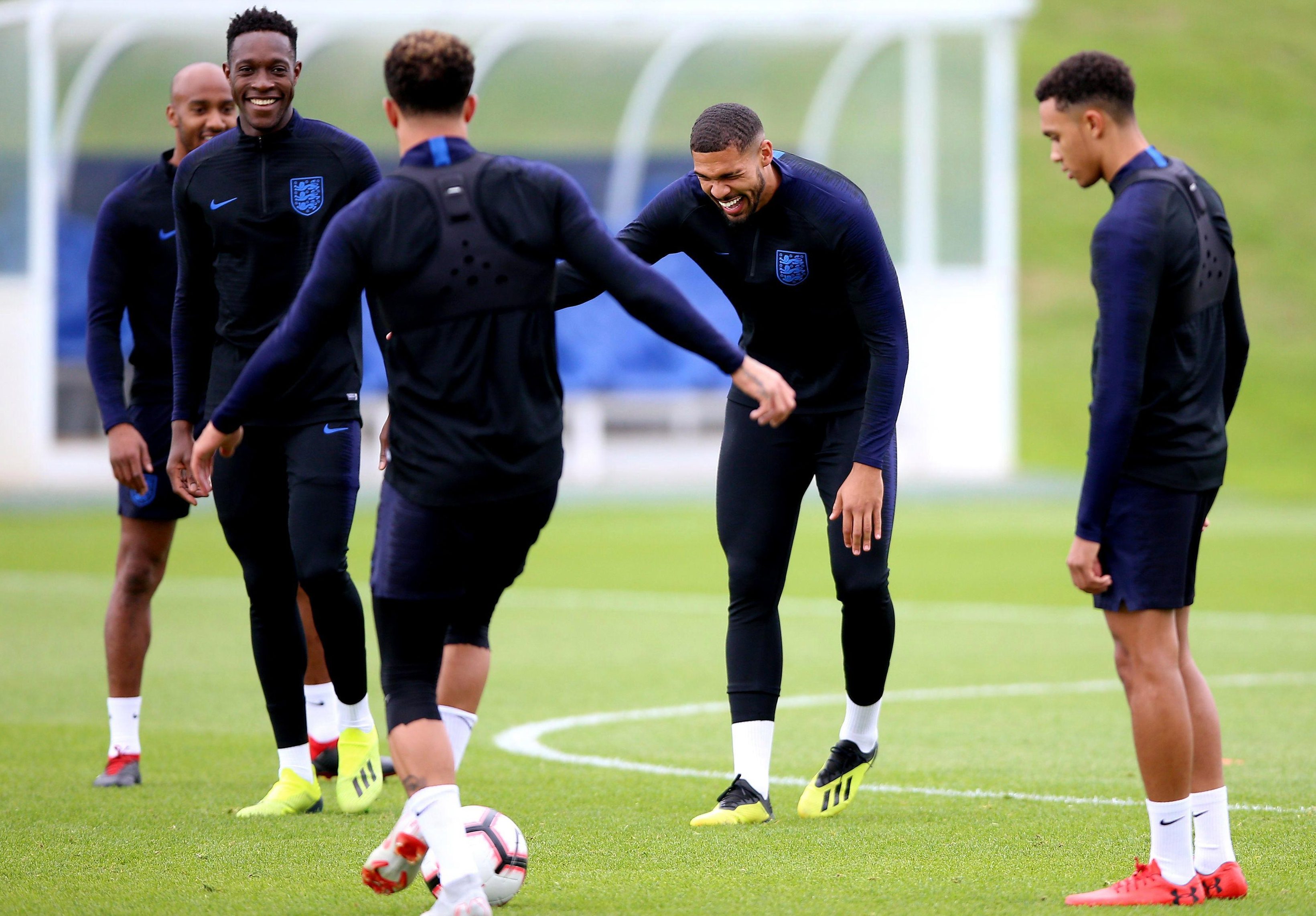 What was left was not good enough. In the background technical director Dan Ashworth, the man supposed to be masterminding England’s glorious path to victory in Qatar, is itching to take a club job. Cheers, Dan.

To close the gap on the likes of Spain, for England to impose the pressing, passing game Southgate wants, is beyond him. He needs better players and England do not possess them.

But Southgate, who will become the first head coach in the history of the national team to lose four successive games if they are beaten by Switzerland tomorrow, has already come to terms with it.

He said: “If anybody wasn’t aware of the gulf, then yes, this proves it. But I don’t think we were under any illusions as a coaching team. 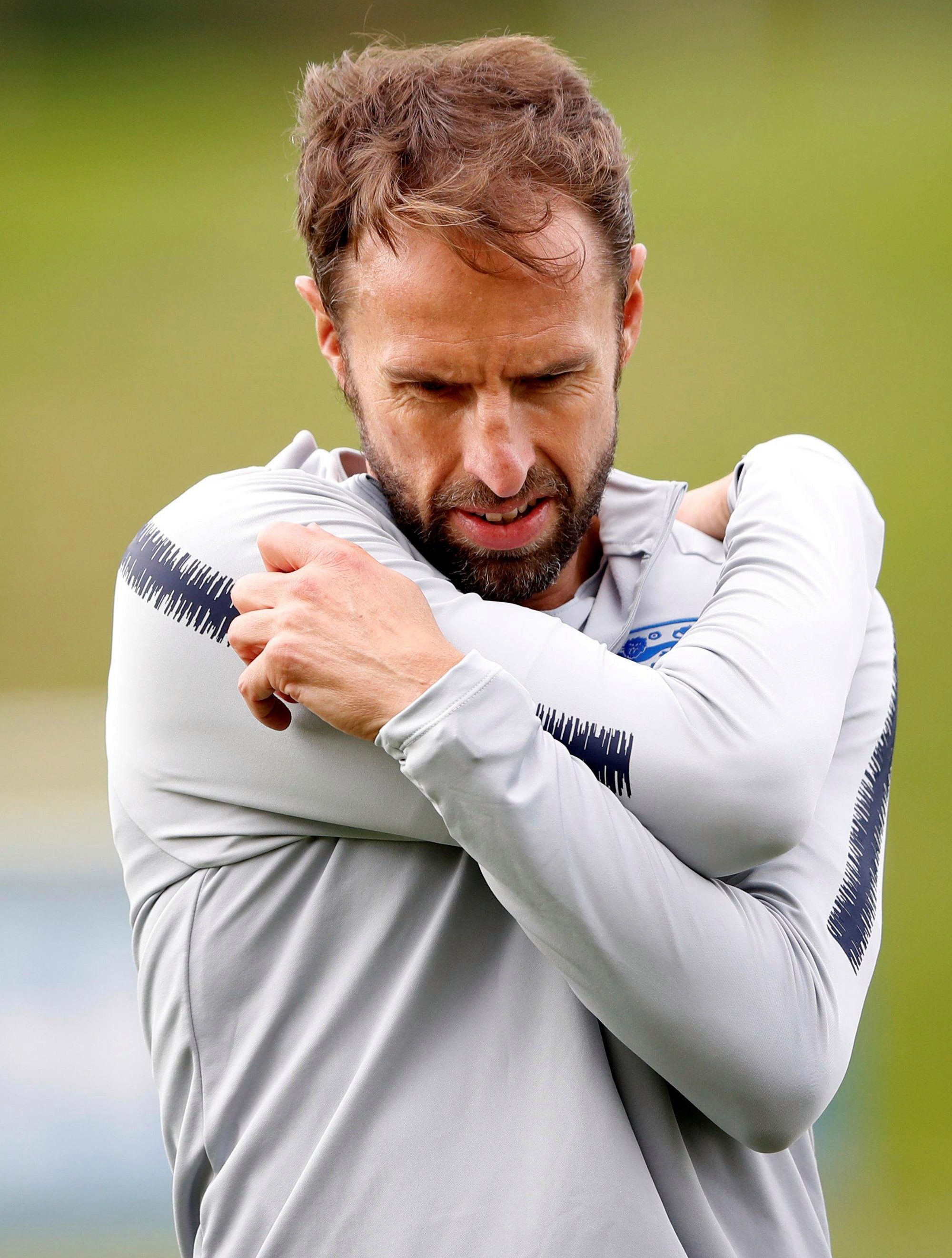 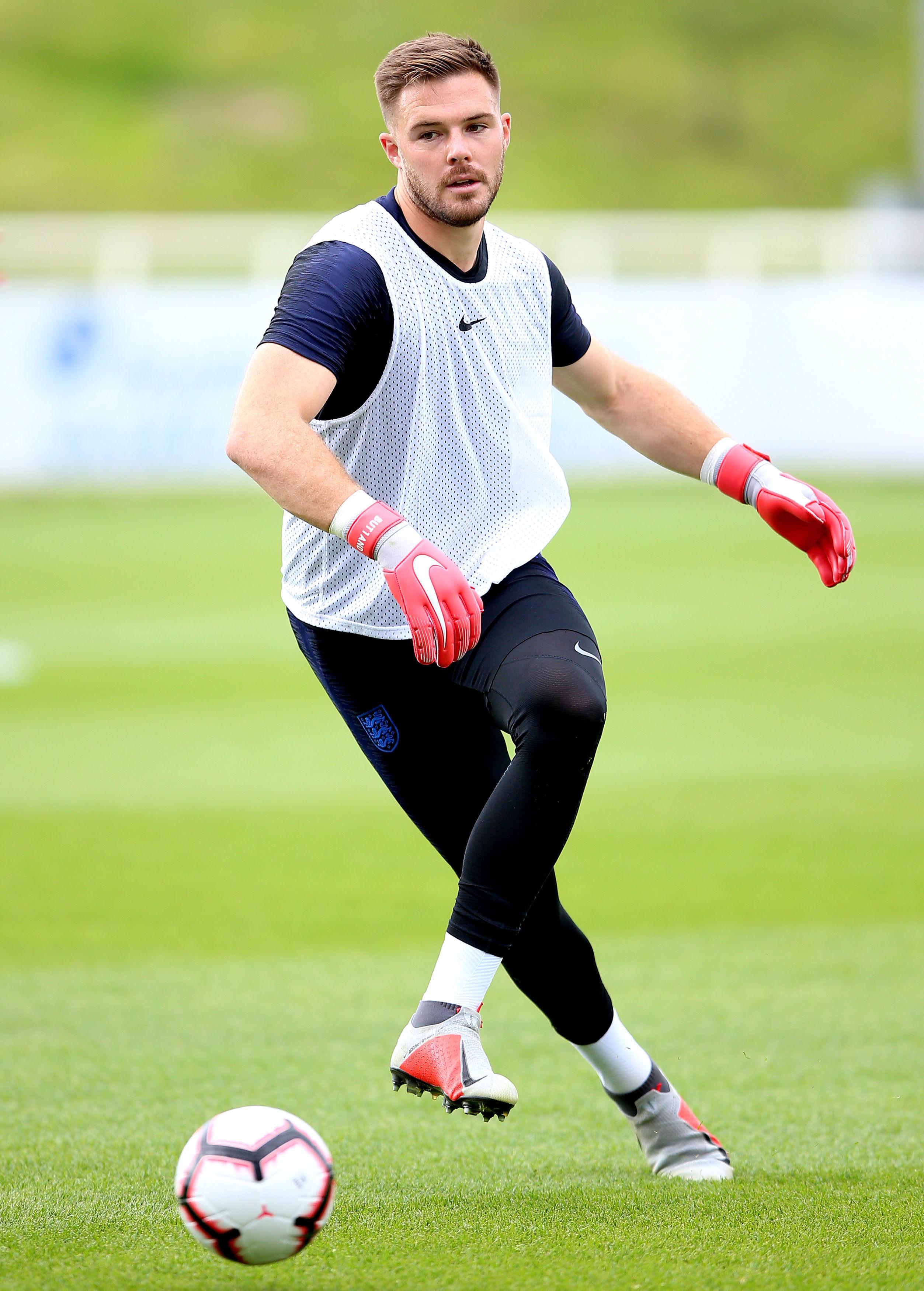 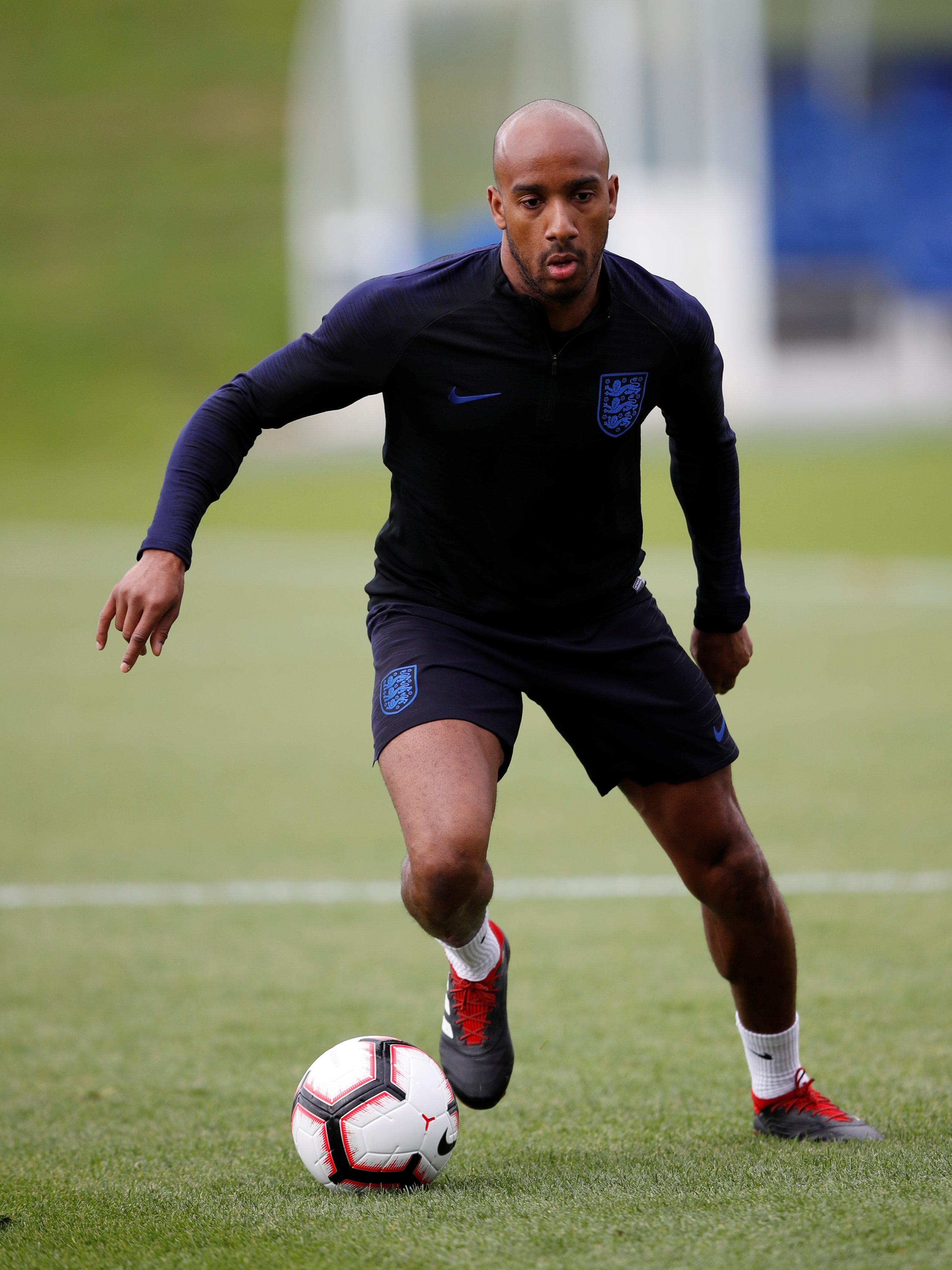 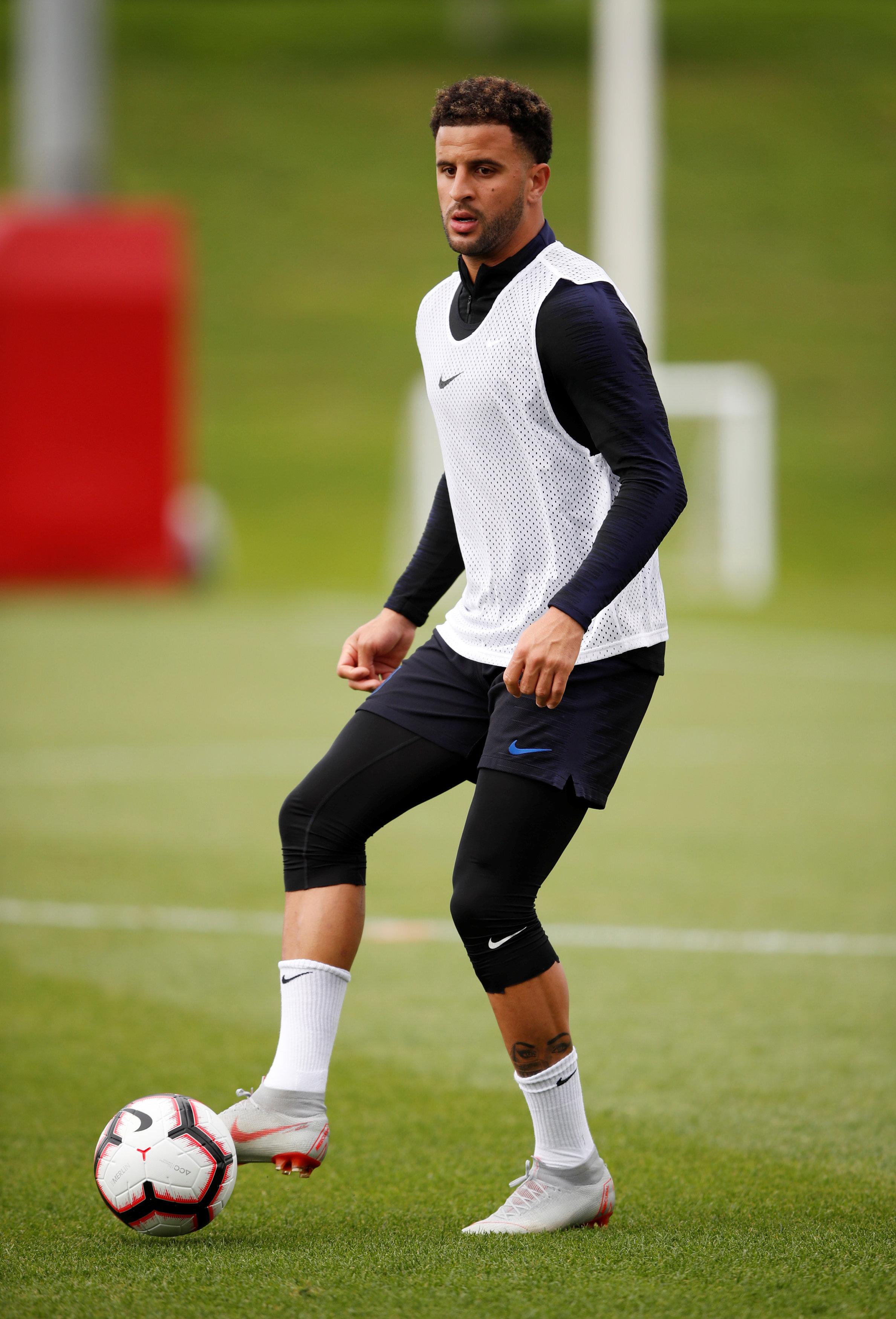 “We know there’s a distance to the very top teams. At moments we compete and we look like being able to create chances.

We created some good chances against Spain. But there’s a level for us to go to and that’s a really good challenge for us over the next couple of years.”

Yes, the next couple of years. Southgate has stopped talking about Qatar, reinforcing the view that he will walk away after a “home” tournament in 2020.

Terry Venables, the coach who influenced Southgate more than any other, went the same way after England reached the semi-finals at Euro 96. History is repeating itself.

England had Paul Gascoigne in 1996, a creative spark in the middle of the park who could take games by the scruff of the neck.

Gazza, in his pomp, would have walked into this England side.

Asked how we could develop players who can run a game at the highest level, Southgate added: “The only one in my lifetime is Gascoigne and I’m not sure he was developed, I think he was a consequence of a unique talent.

“He had belief in his ability. When you’ve got that supreme confidence, because you know you can receive the ball under pressure and that you can dribble past people, pass past people, he was the standout player in that period. 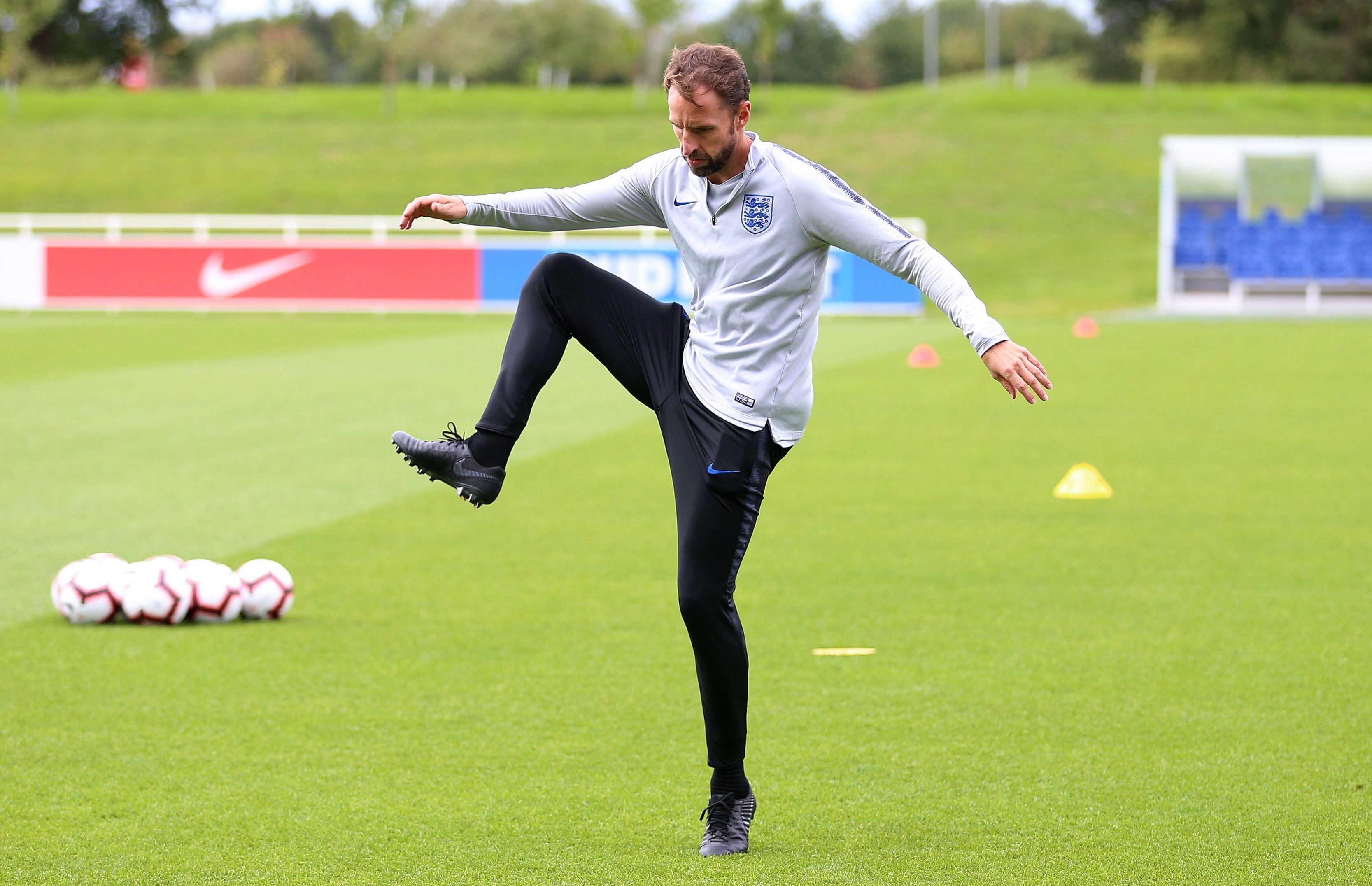 “We can see there’s a few players around our squad who have the ability to do that but Spain have had a production line for a long period of time.

Sergio Busquets, the protective shield in front of their back four, along with Thiago Alcantara and goalscorer Saul Niguez, are easy on the eye.

They moved the ball around at will, full of enterprise and invention when Spain upped the pace. 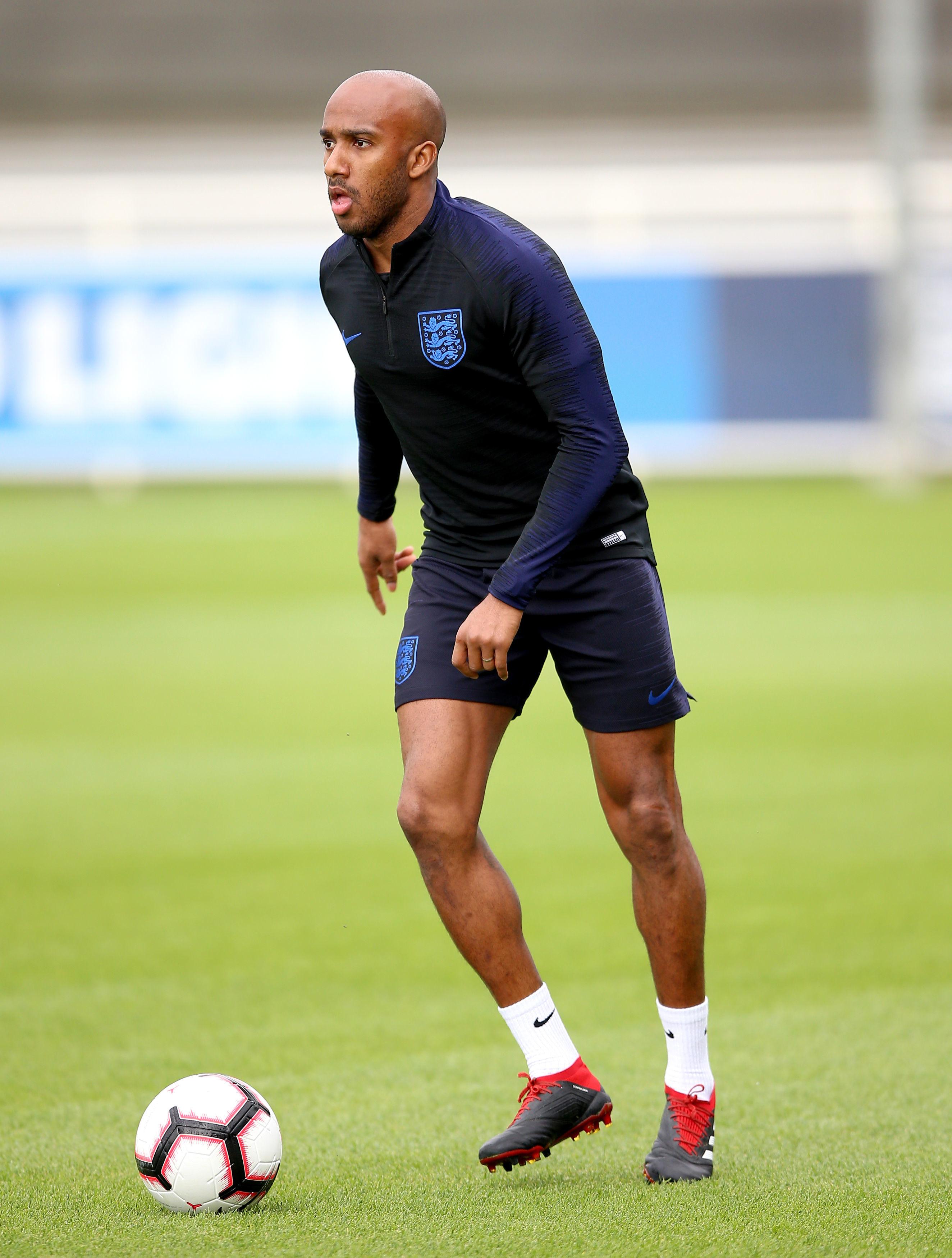 England, in front after an excellent build-up for Marcus Rashford’s goal, could not match their opponents in critical areas.

The lead lasted two minutes before Saul levelled then Rodrigo put Spain in front as Harry Kane went to sleep at a defensive set-piece.

England’s flurry of late chances, two for Rashford and Danny Welbeck’s disallowed goal, did not mask the brutal reality. 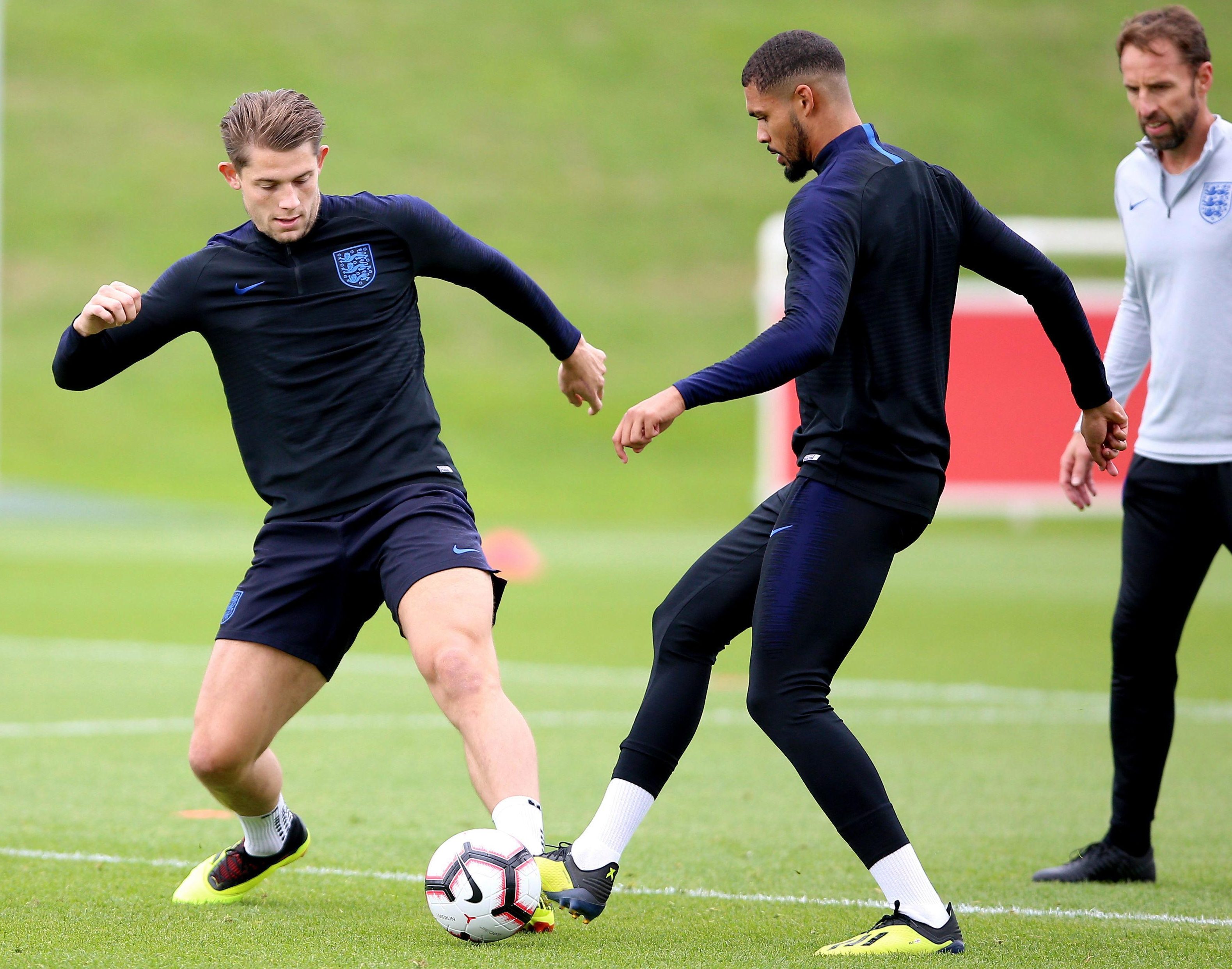 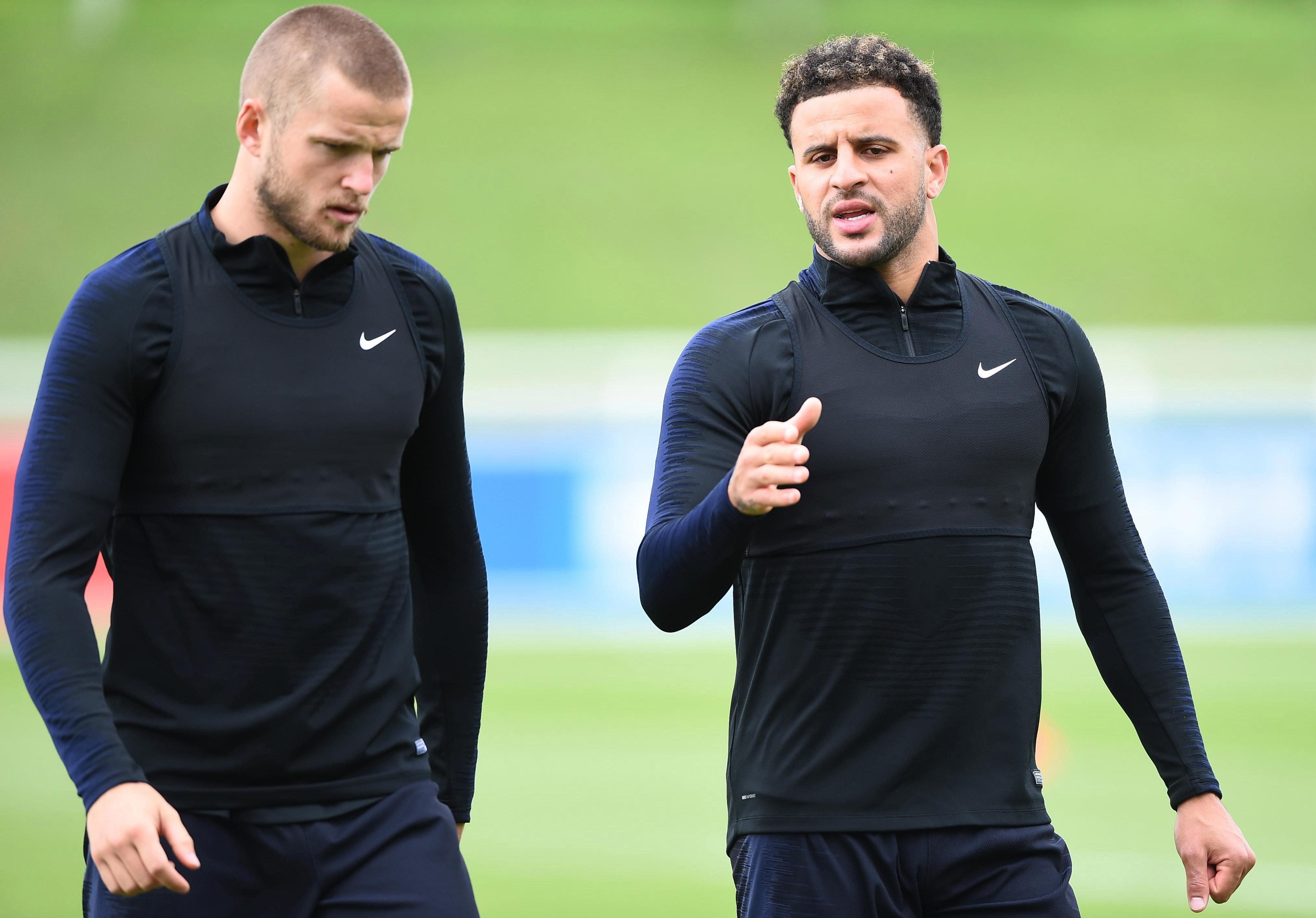 Southgate admitted: “This three-month period is an exceptional challenge and will tell us a lot about exactly where we stand.

"If we were just playing qualifiers against a lower standard opposition on the back of the outcome in the summer, we might have a perception of where we are which is false.”

Based on this, nobody will be under any illusions.