Gareth Southgate, picking his final 23 for the World Cup in Russia, is relying on a group of players with an average age of just 26. 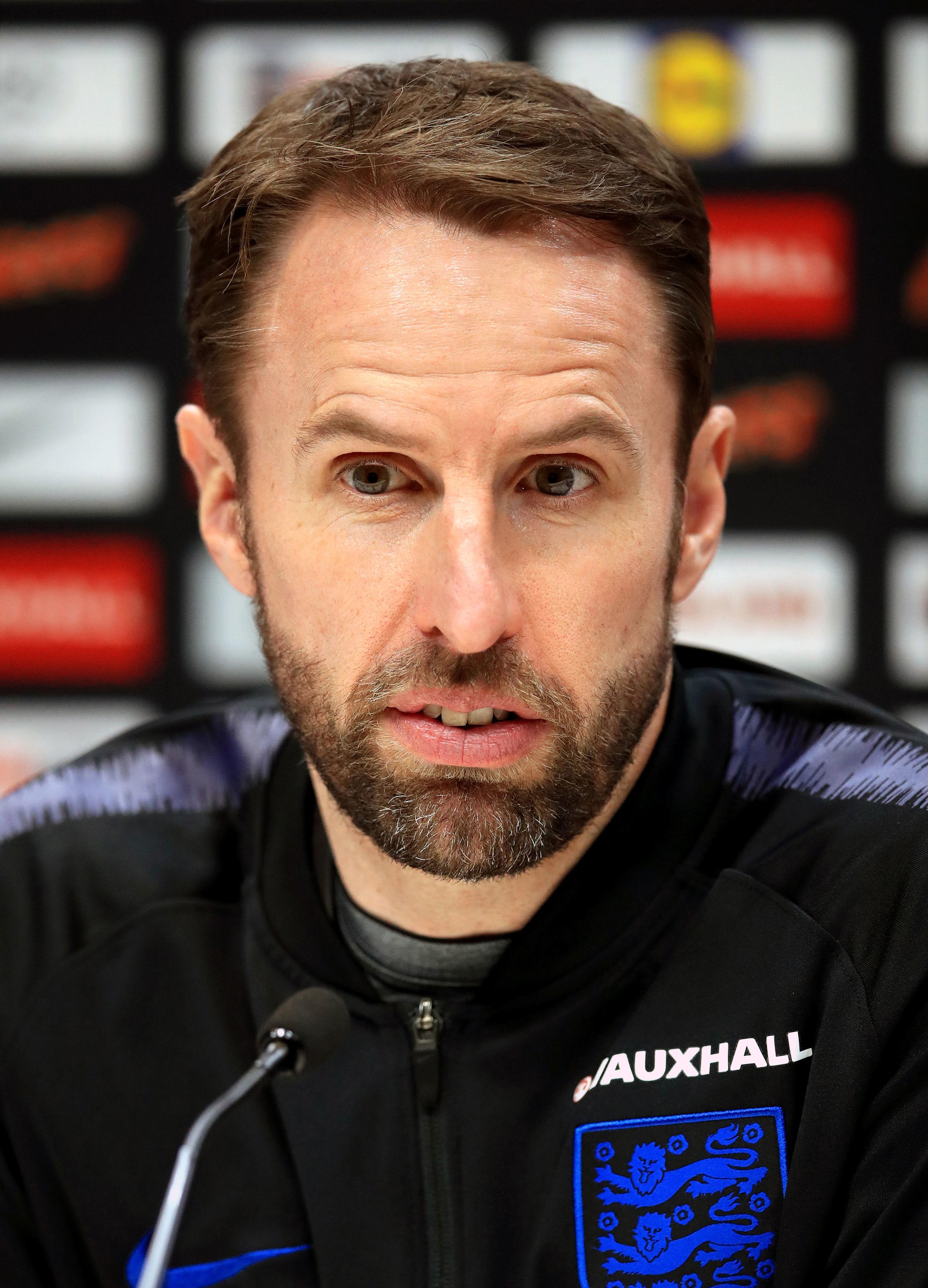 It is a bold and brave call for England’s head coach.

Trent Alexander-Arnold (19) and Ruben Loftus-Cheek (22), plus the established figure of Marcus Rashford (20), will be wearing England shirts on the world stage this summer.

A World Cup quarter-final, where they would most likely meet Germany or Brazil, is the FA’s unofficial target for this tournament. 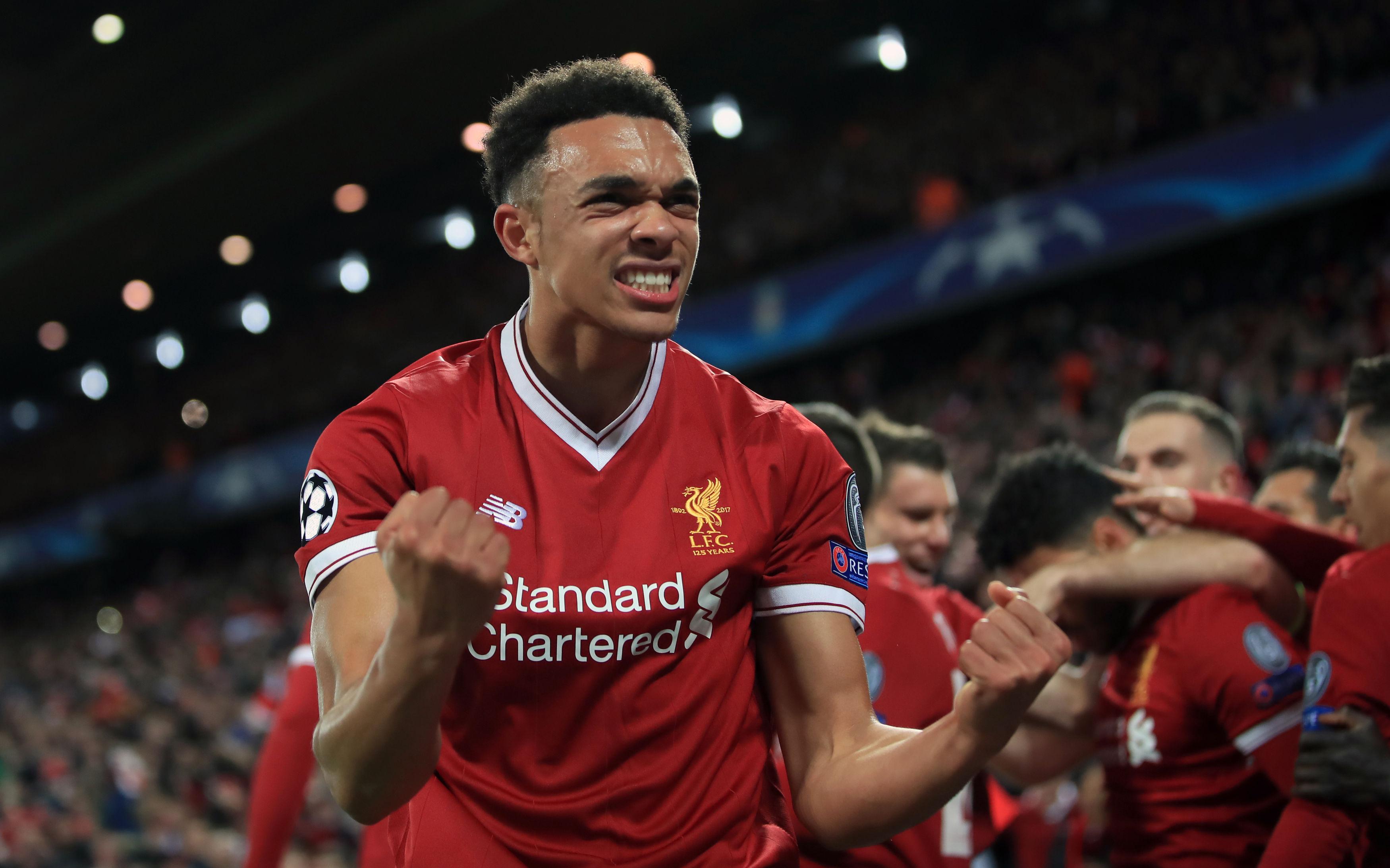 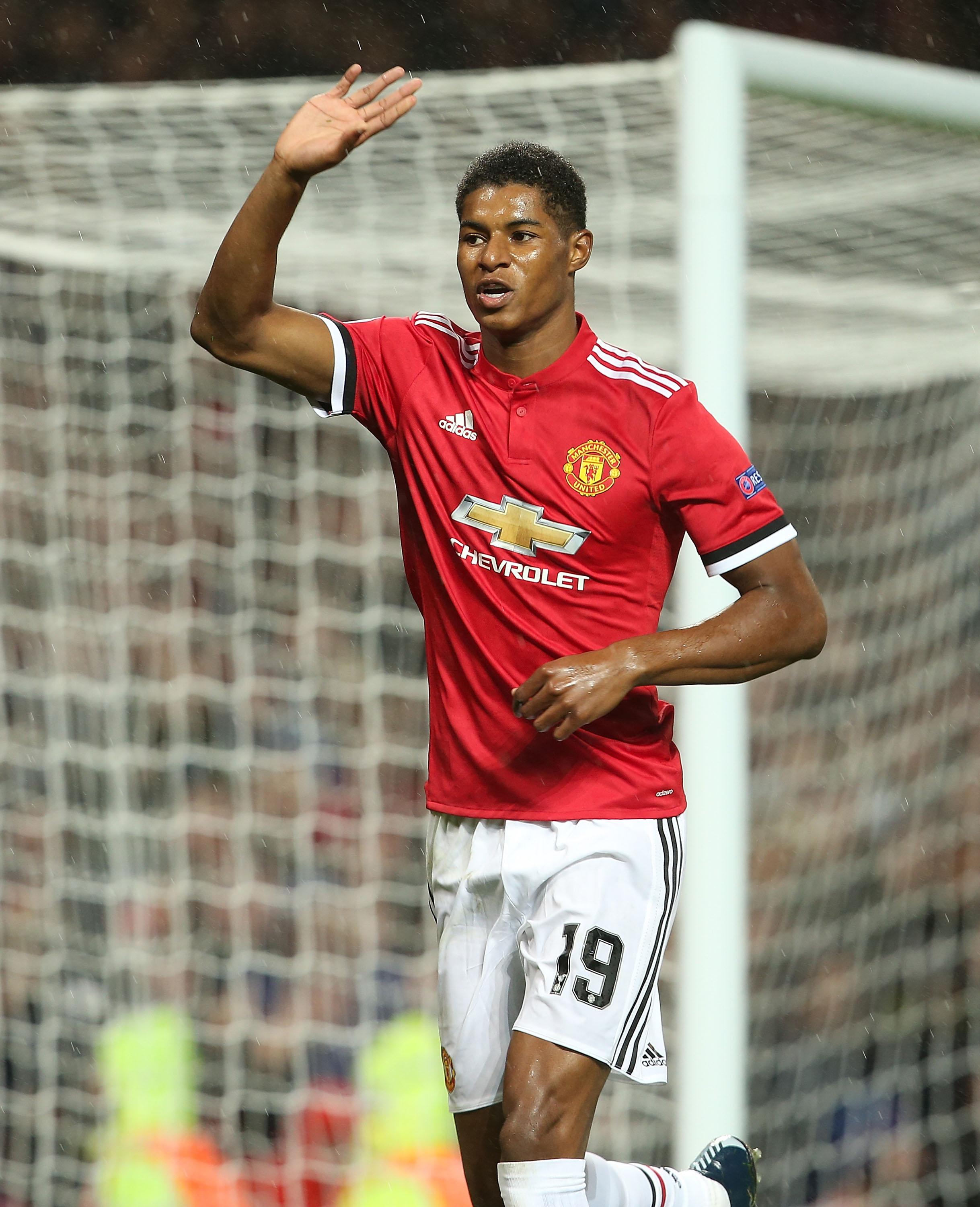 This being England, it is always about kicking it down the line to prepare for success at a tournament at some point in the future.

Nobody, certainly not at Wembley, is making demands of England to win this World Cup. Shame, that.

Sometimes it can click into place with managers and coaches stumbling across a formation and a team that works in tournament football.

Making England super-tough to beat is as good a place as any to start. Southgate has made bold selections, particularly the decision to bring Liverpool’s young right-back.

Next weekend Alexander-Arnold will play in the Champions League final against Real Madrid in Kiev before joining up with England. It is a remarkable end to the season for this talented teenager.

Southgate has been impressed by his progress, gaining experience with England’s youth team and forcing his way past Nathaniel Clyne at Anfield.

Then there is the form of Loftus-Cheek, with his powerful performances in the last six weeks for Crystal Palace convincing Southgate to take him.

There is always a danger with young players because they can be overwhelmed by the attention, the pressure and the intensity of a World Cup.

Ross Barkley, aged 20 when he was picked by Roy Hodgson for the 2014 World Cup in Brazil, was not even on Southgate’s radar for this squad.

The Chelsea midfielder, who has not started an England game since the home defeat to Holland in March 2016, has been lost to the national team. So, too, has Luke Shaw. 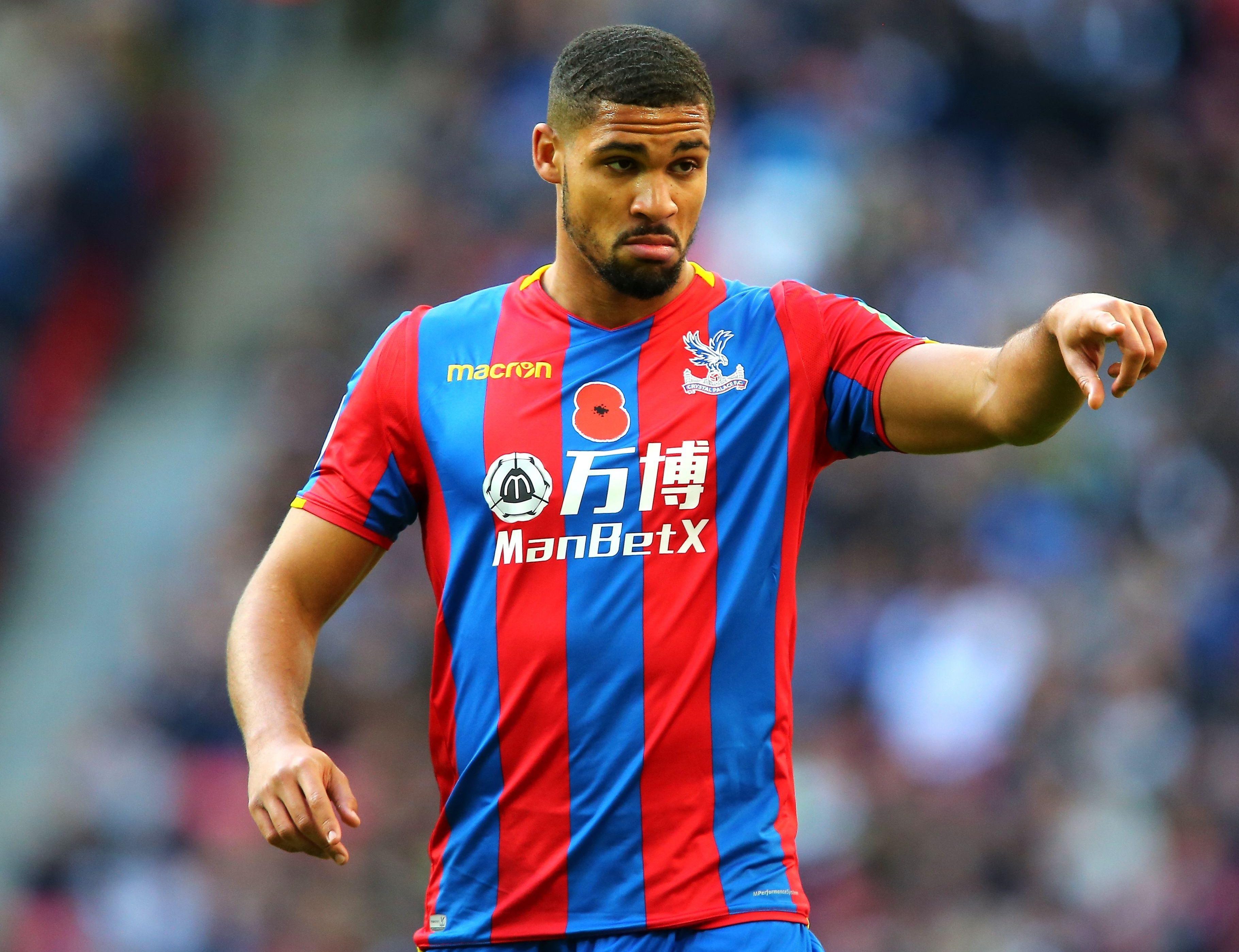 The Manchester United left-back got in ahead of Ashley Cole at the 2014 World Cup aged 18, but has made just one appearance for England since Southgate succeeded Sam Allardyce.

He is not needed here, either.

Instead Southgate’s pastoral, caring approach is most likely to serve the latest batch a bit better as they pick their way through a World Cup.

His eyes light up whenever you mention one of his brood, such as Loftus-Cheek, Rashford or Jesse Lingard. 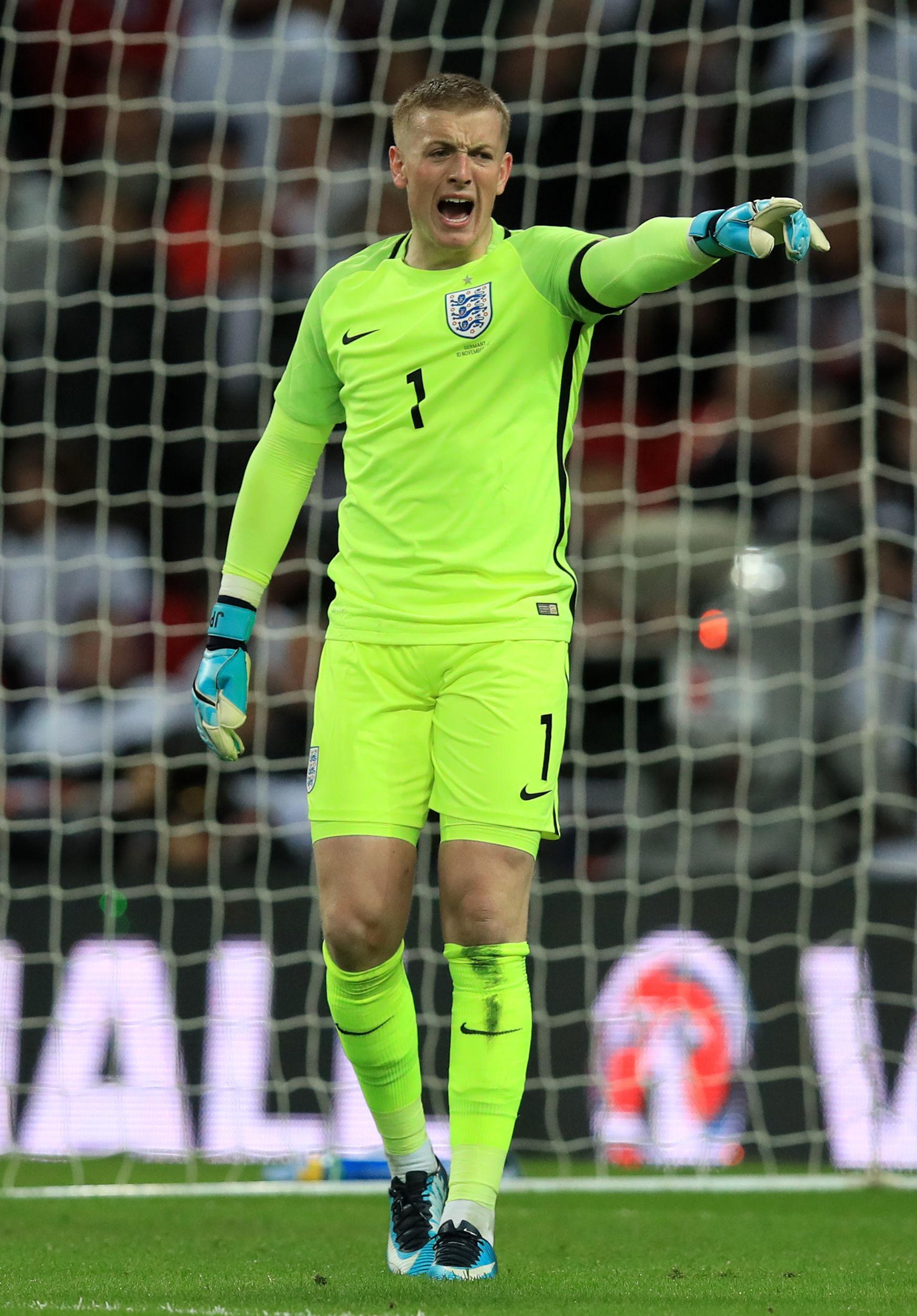 He has worked with them, monitored them and mentored them at various times as they progressed through England’s junior set-up.

That is the thing about Southgate.

He wants to work with players that he can influence, nurture and coerce on the training field.

Approaching gnarly old pros with the benefit of his wisdom and trying to convince them to play the Southgate way is too time-consuming. 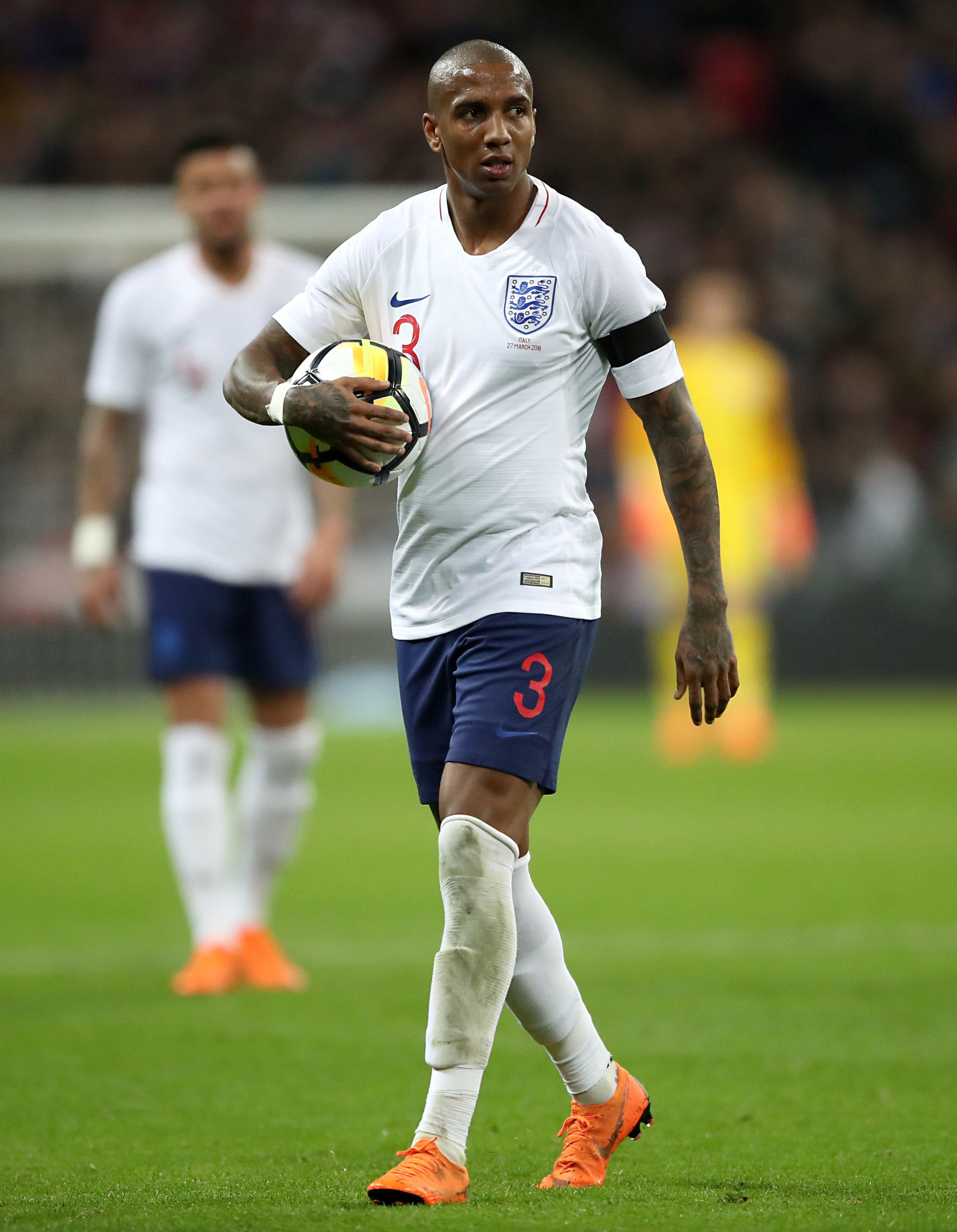 England’s head coach only has a limited period to work with his players on the practice pitches and every second counts in the build-up to a World Cup.

There is a smattering of experience, with Manchester United’s converted left-back Ashley Young picked at 32.

Young has responded to  all  of Southgate’s demands, happy to change his outlook and approach as he flips effortlessly between Manchester United and the call from his country.

Gary Cahill’s timely return, an unused substitute in his last three call-ups, is a sensible call. He is a solid, dependable and reliable squad member. 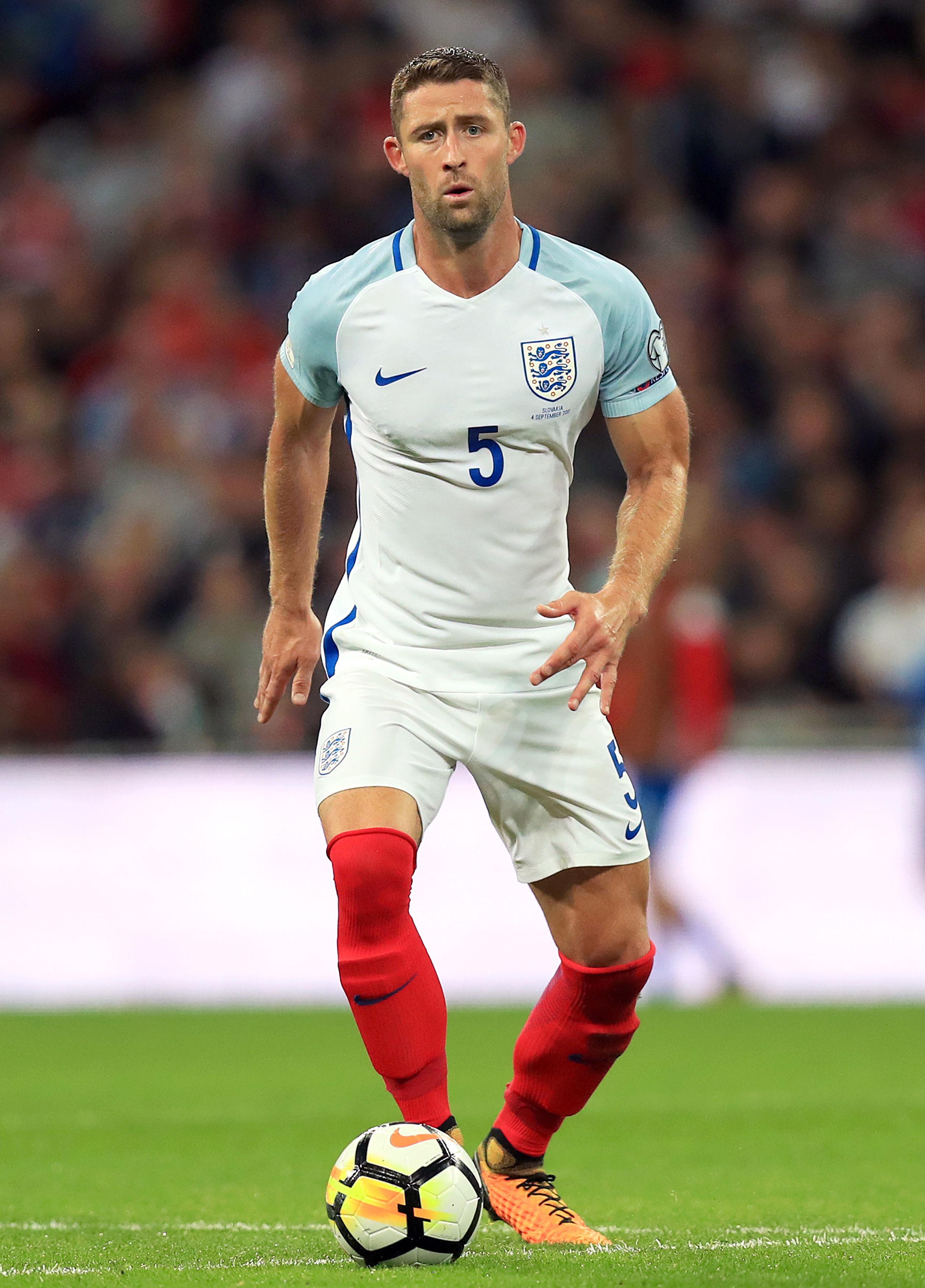 Southgate needs some of those characters as the inexperience — especially behind that defence — is an obvious issue. The three keepers Southgate has picked have just nine caps between them.

Jordan Pickford, Southgate’s probable No 1, will have a maximum of four caps by the time England play the opening group game against Tunisia.

The 24-year-old, keeping goal in an Everton defence that conceded 58 times this season and 69 with Sunderland the season before, must learn fast.

At least there are goals in the side, with the excellent form of Raheem Sterling, Harry Kane and Jamie Vardy.

Sterling, battered for his performances at Euro 2016, is one to watch.

The 23-year-old is a bundle of energy again after an outstanding season in the colours of Manchester City.

Kane (30 Premier League goals) and Vardy (20) finished the season strongly for their clubs. Now they just have to do it for their country.