The winger set up a goal and bagged his own in the 3-0 thumping of Huddersfield. 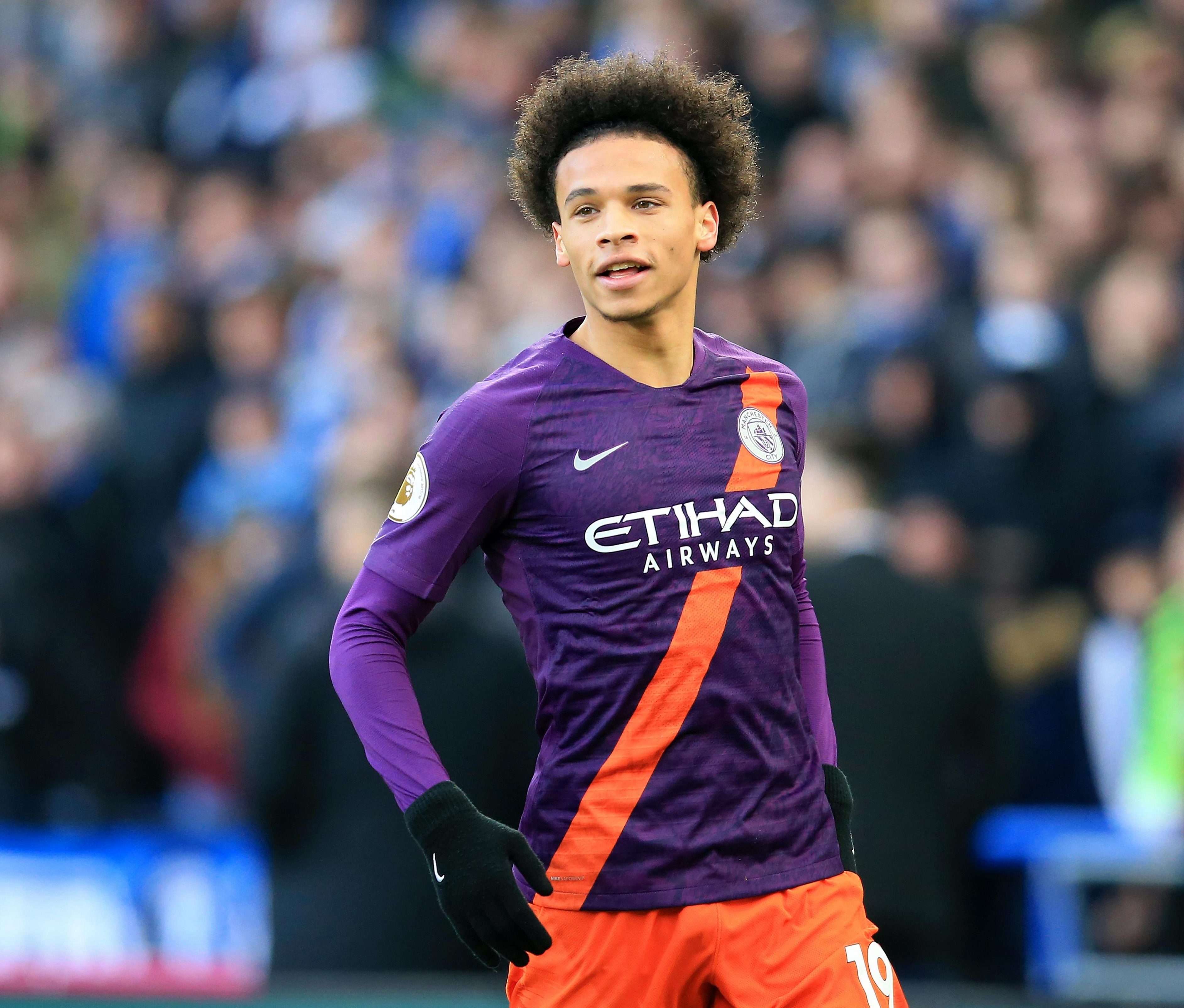 City were not tested by manager-less Huddersfield, but that didn't stop Sane running riot at the John Smith's Stadium.

The German international played a key-role for City and his recent stats speak for themselves.

Sane has managed eight goals and nine assists in his last 18 Premier League appearances and has achieved a goal and an assist in the same game eight times.

His blistering pace drew praised from the Manchester United legend who felt for Huddersfield defenders, as the 23-year-old made their lives difficult. 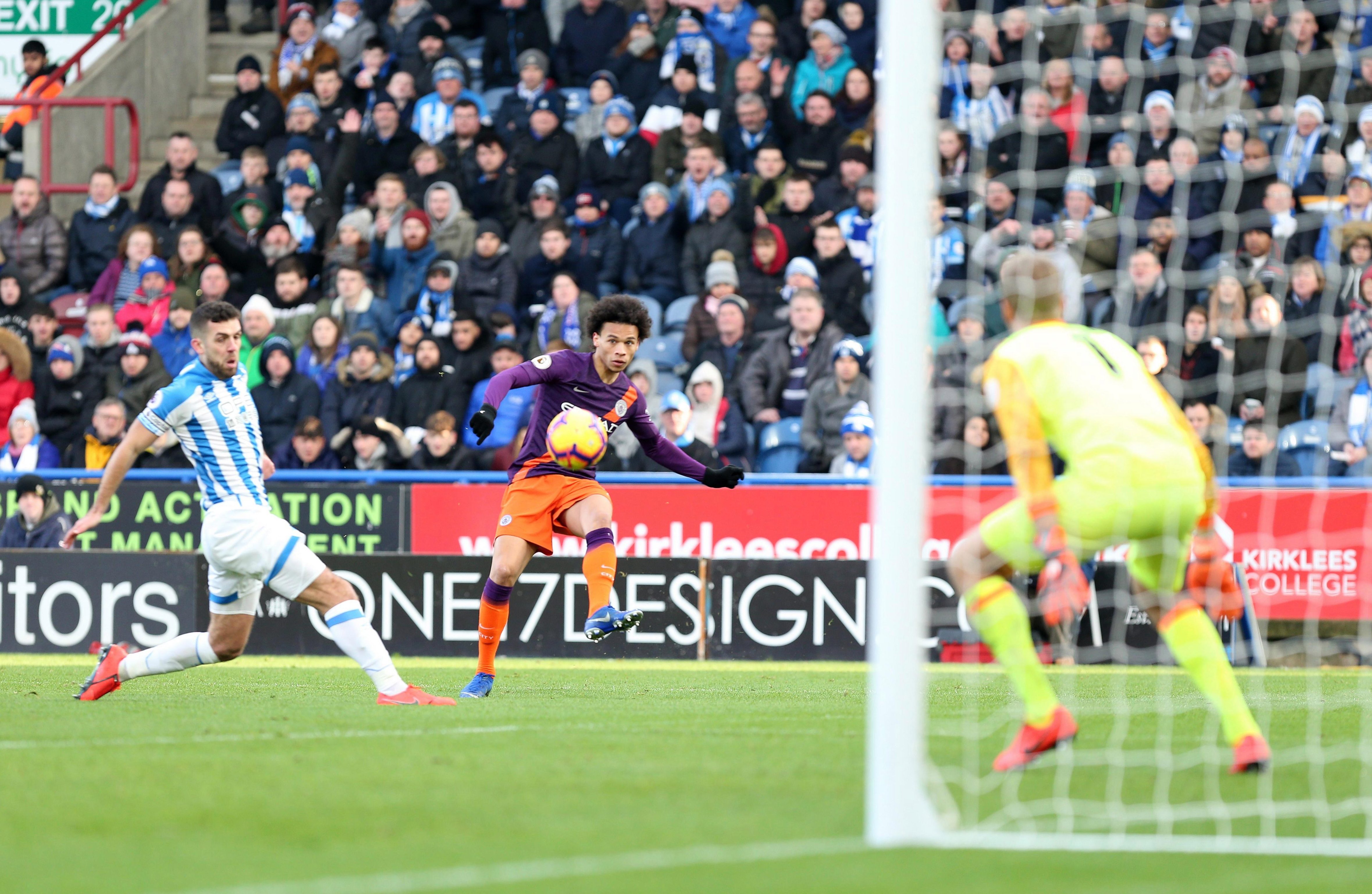 Speaking about the German winger, Neville said: "As a right-back, I always have in my mind, 'who would I not want to play against?'

Sane came alive in the second half, after a slow start by City's standards, and set up Raheem Sterling before grabbing his own goal in quick succession after the break.

Neville had previously joked that he wasn't happy to see either side claim the title. 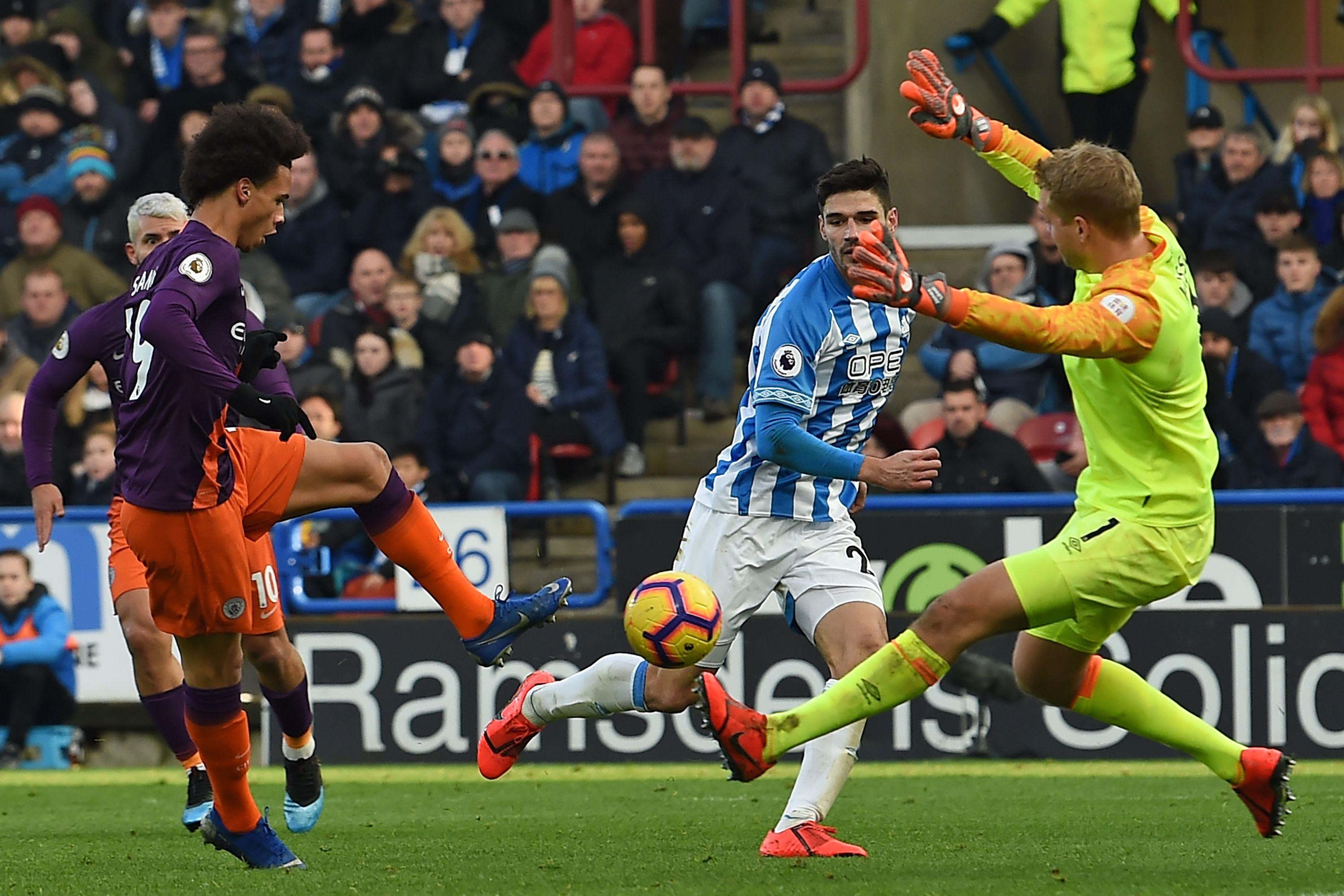 Sane's scintillating form is even more impressive, given that he is just 23.

This season, Sane can boast of eleven goals across all competitions for City.

He came back from a summer break rejuvenated after being omitted from the German national side for the World Cup in Russia.

At the end of last year, the German winger claimed he "felt at home" at City and he is certainly bring home the bacon this season.