GARY NEVILLE has hit back at claims from Angel Di Maria's wife that Manchester is a “sh*thole” by arguing that the Argentine was “awful” at Old Trafford.

World Cup runner-up Di Maria endured a torrid time in the city after joining the Red Devils from Real Madrid for £59.7million in 2014. 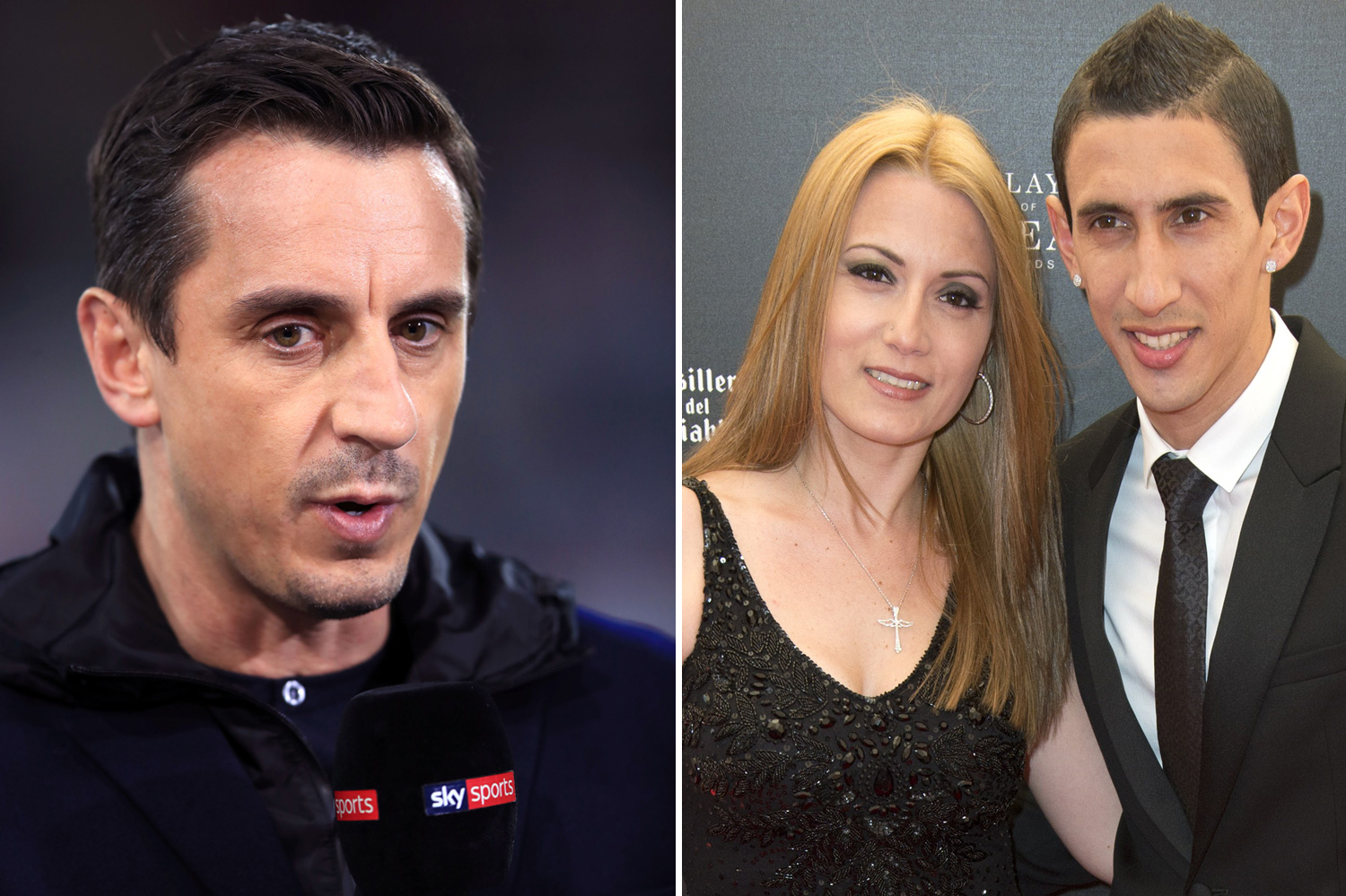 The 32-year-old managed a measly four goals in 32 appearances at United before he was flogged to Paris Saint-Germain after one season.

His wife Jorgelina Cardoso caused a stir earlier this week after revealing that she begged her husband not to move to Manchester on Spanish show Los Angeles de la Manana.