The former England right back and assistant boss was grilled over his opposition to the plan led by FA chief executive Martin Glenn. 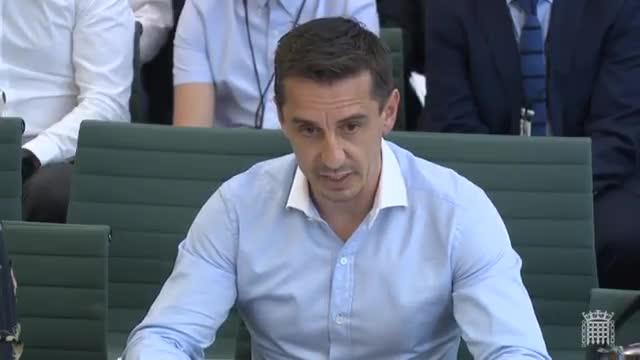 Glenn and FA chairman Greg Clarke want to sell the national stadium to Fulham owner Shahid Khan in a deal worth an initial £600m and up to £900m in total.

The FA plans to ringfence the proceeds into a long-term investment programme for grassroots football.

But Neville said he believed the concept was fundamentally flawed and should be re-thought.

Speaking to the Digital, Culture, Media and Sport Select Committee, he said: “If I’m talking as the ex-player Gary Neville, I enjoyed travelling round the grounds and playing in Sunderland and Old Trafford. 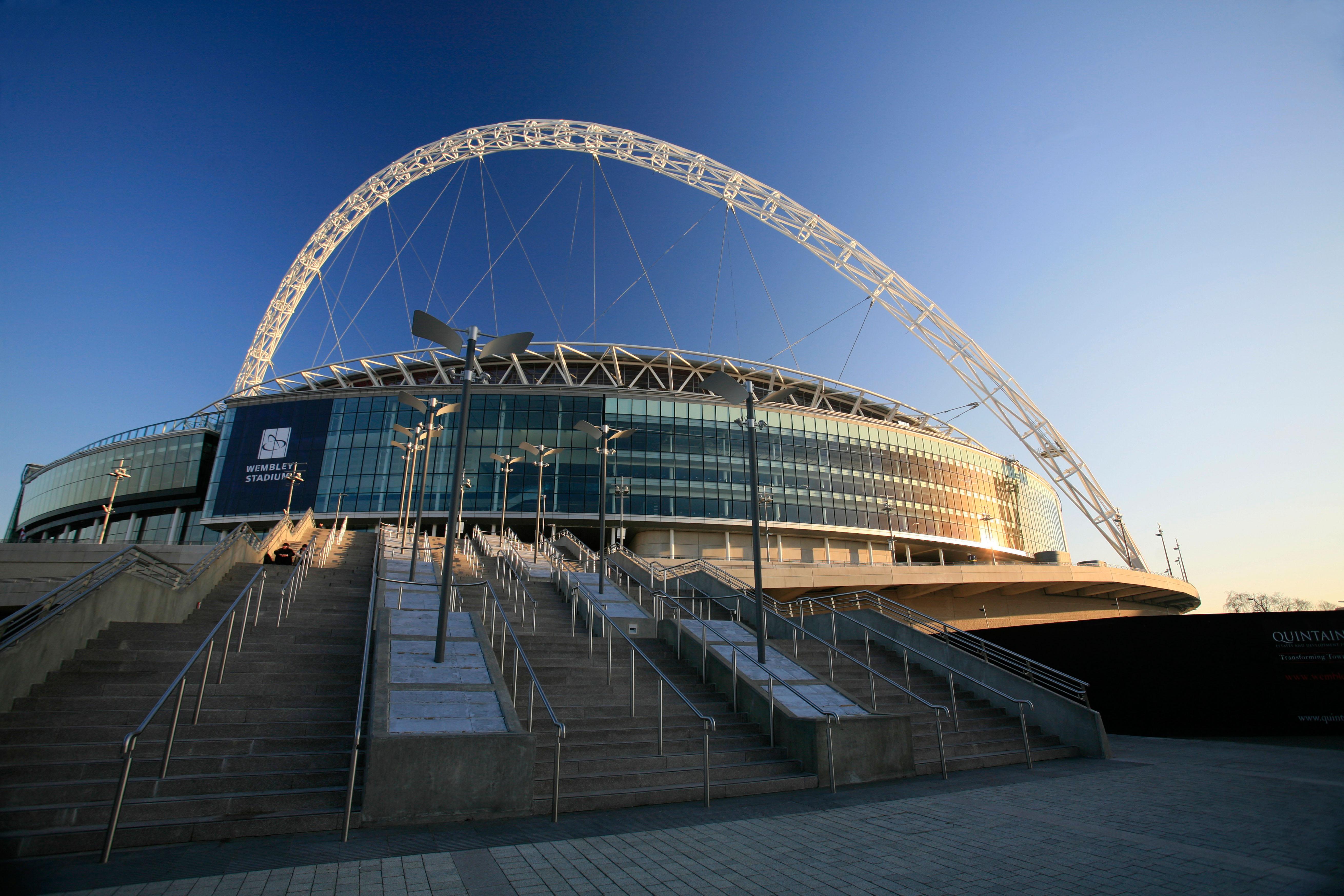 “So I’m not emotional about Wembley. My position is not related to my emotions as a footballer. It’s not a case of “we can’t sell it” from a football position.

“But the idea of raising £500m – that’s a pittance in football, and government.

“If the FA feels it has to sell a national asset, then that’s completely ridiculous, a nonsense.

“The numbers that have been provided suggest an extra £70m per year for 20 years on grassroots facilities. That’s £1.4bn.

“Last year there was £2.5bn prize money in the Premier League.

“If we need £70m extra per year. Take it from agents' fees, put a levy on them. Don’t sell Wembley. 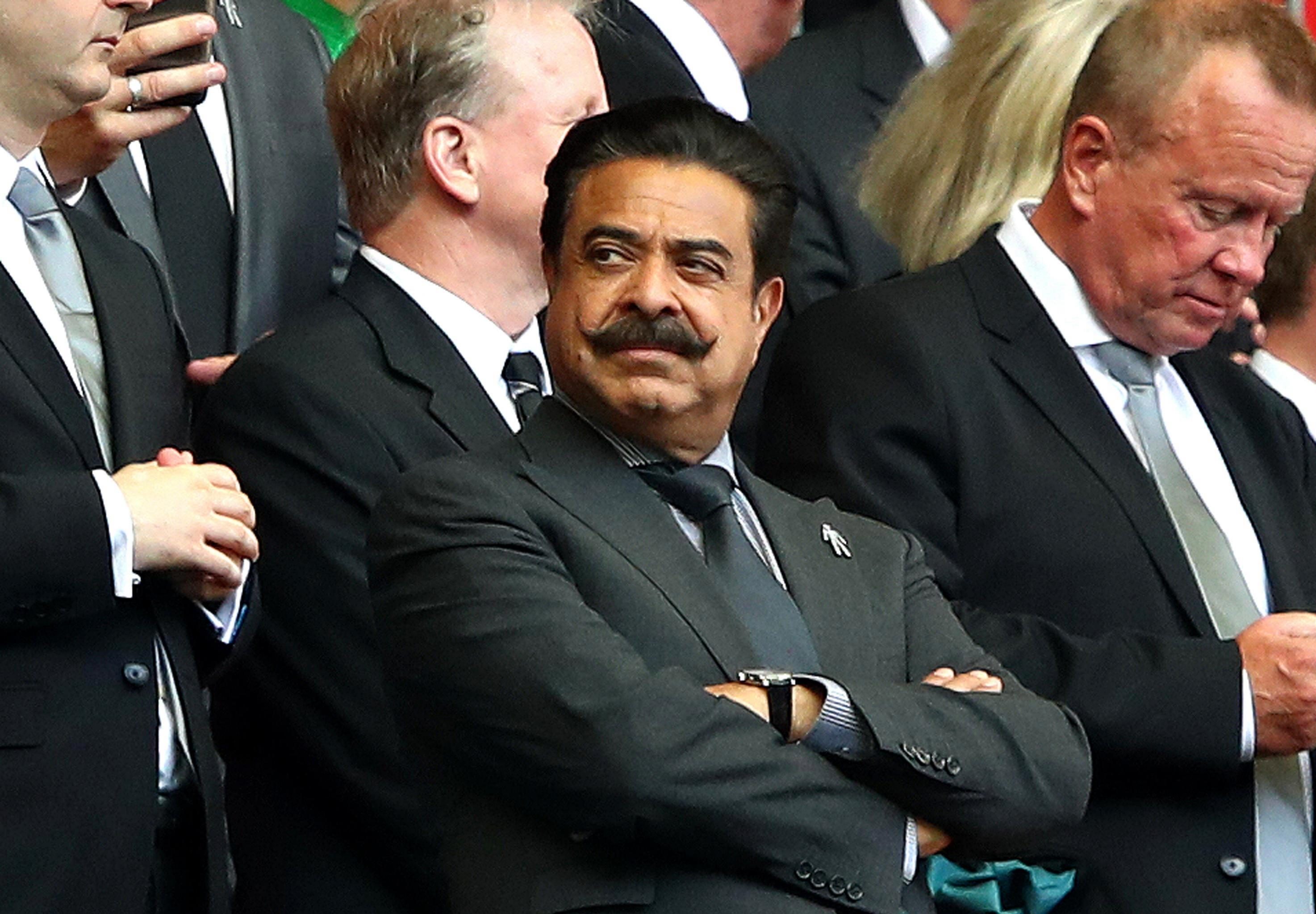 “That’s not being emotional. What’s next? Sell St George’s Park?”

Neville added in what he conceded was a “rant”: “I wouldn’t want to be Martin Glenn making this decision.

“I feel for them that they feel they have to do this to raise this funding.

“Yes, I want the best coaches coming into our country, the best players here. I was inspired by playing with them.

“And I despair at the thought the FA has to scramble for ways to raise funds for grassroots football. 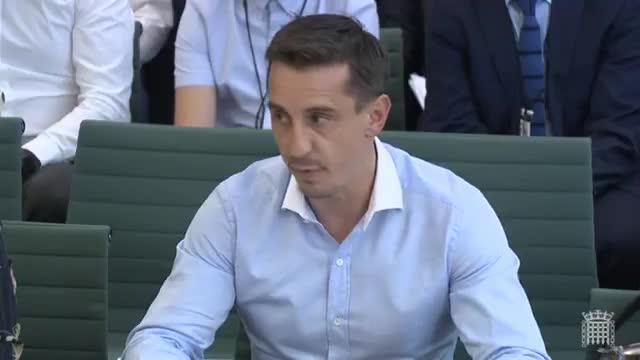 “If selling is the last resort, because there is no other money, and it’s a really good investment plan, then maybe.

“But if we have to get to that point we really are in a bad situation.

“Yet once we start to see sport as a political answer to social issues that is a short-term play.

“I don’t believe in short-term. If £500m would last forever it would be different but these facilities won’t.

“The idea of investment is essential but has to be long-term play and the only true place to give people free and fair access is in schools.

“If we are talking about a long-term plan, then every school in this country must have 4G facilities and access to coaches.

“Sports are community hubs but they have been destroyed. School fields have been sold. We need them to be heart of the community.” 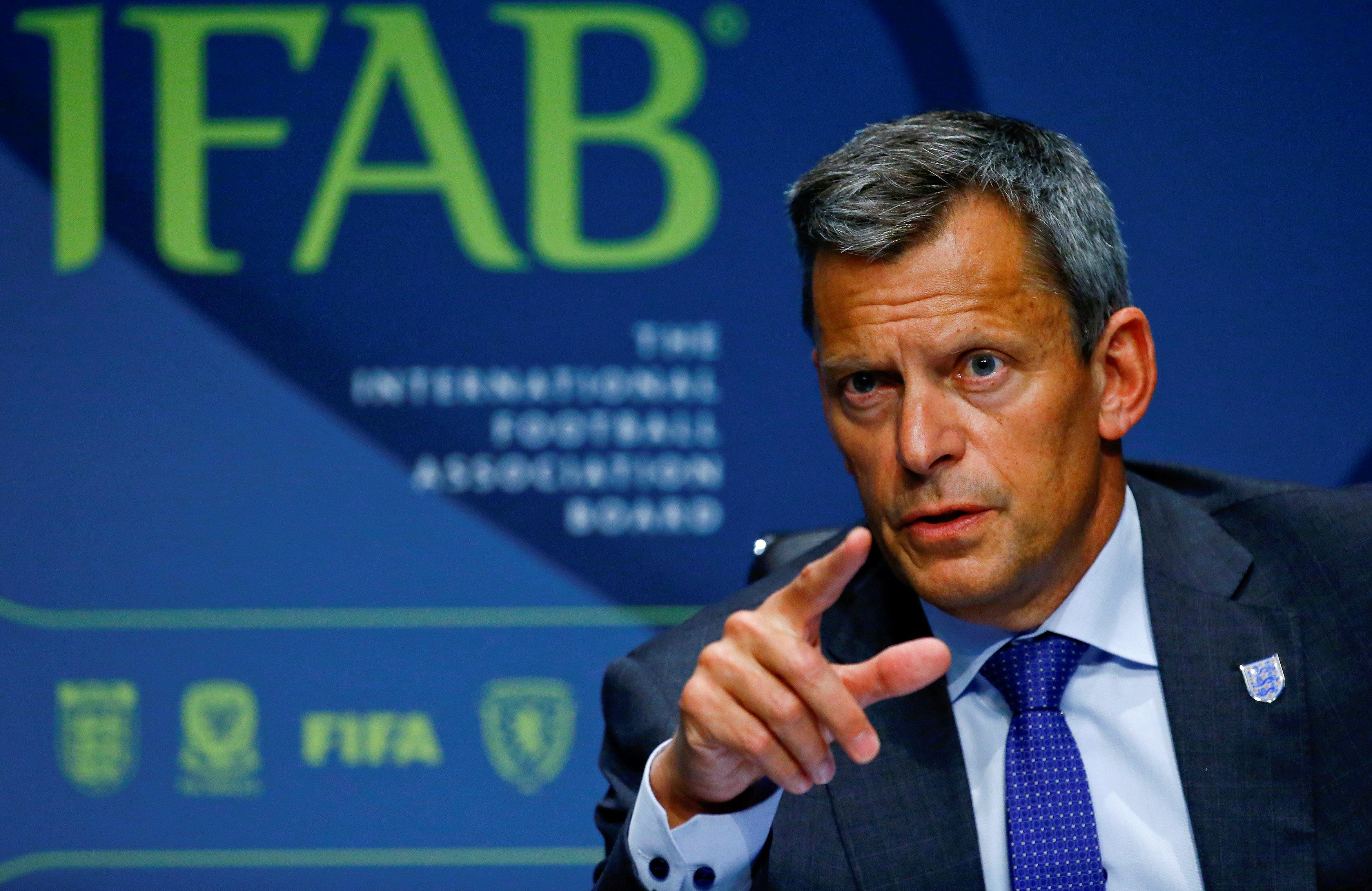 Katrina Law, speaking on behalf of the Football Supporters Federation, added: “Fans have an emotional bond with Wembley. We bought into the “home of football” rhetoric.

“The FA decided to own Wembley and fans went on that journey with them, accepted the situation for seven years.

“For a section of fans, Wembley is an iconic landmark and national asset. Wembley is the physical embodiment of English football.

“Of the fans we have canvassed, one third are in support of this plan, one third opposed and there is one third that needs more assurance.

“But for the national sport to play second fiddle to American Football doesn’t sit easily.”