GAUTHIER GANAYE has emerged as a shock late bidder to save crisis club Wigan Athletic.

Ganaye is chief executive at Belgian side Oostende after previous spells in senior roles at Barnsley and French club Nice. 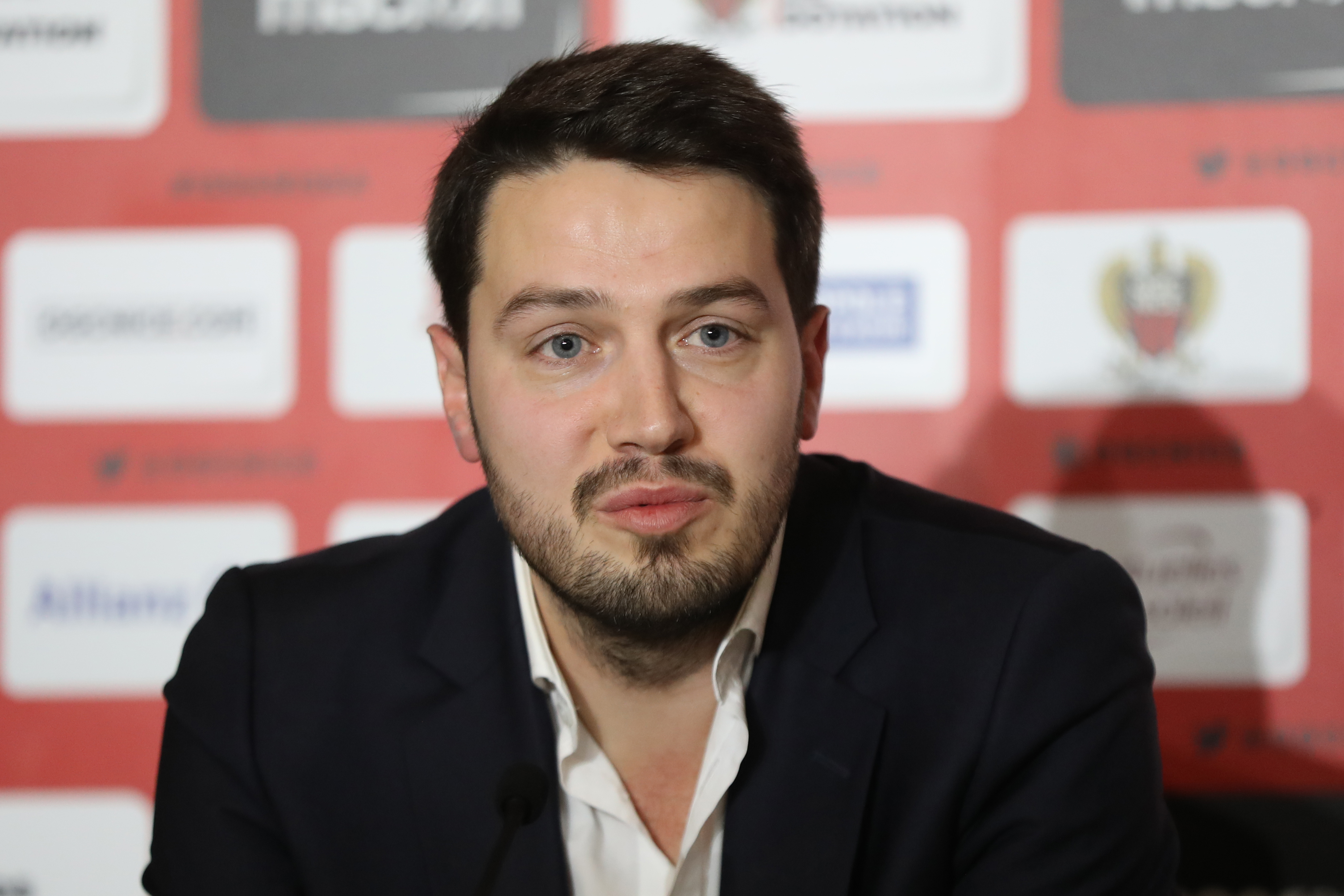 He is fronting a move for Latics and flew to England to look round their facilities and meet the administrators seeking a rescue package before the end of the month.

Ganaye has links with several money men through his contacts in the game and the identity of the new foreign bidders should emerge this week.

Lee and Conway are currently involved with Barnsley and could not have a stake in two English teams.

However there are other people in their network who are looking to take charge of an English club.

Gauthier refused to reveal his backroom team and said: “I do not wish to comment on that.”

The young Frenchman has also been linked with a takeover at Toulouse and even a role at Charlton.

However Wigan insiders reveal he was ‘plausible’ when he met them last week.

The administrators have set a deadline for the club to be bought by the end of the month or its future is in peril.