The former Geordie Shore star has been given a one-fight release from British promotion BAMMA, and will be looking to continue his unbeaten MMA record. 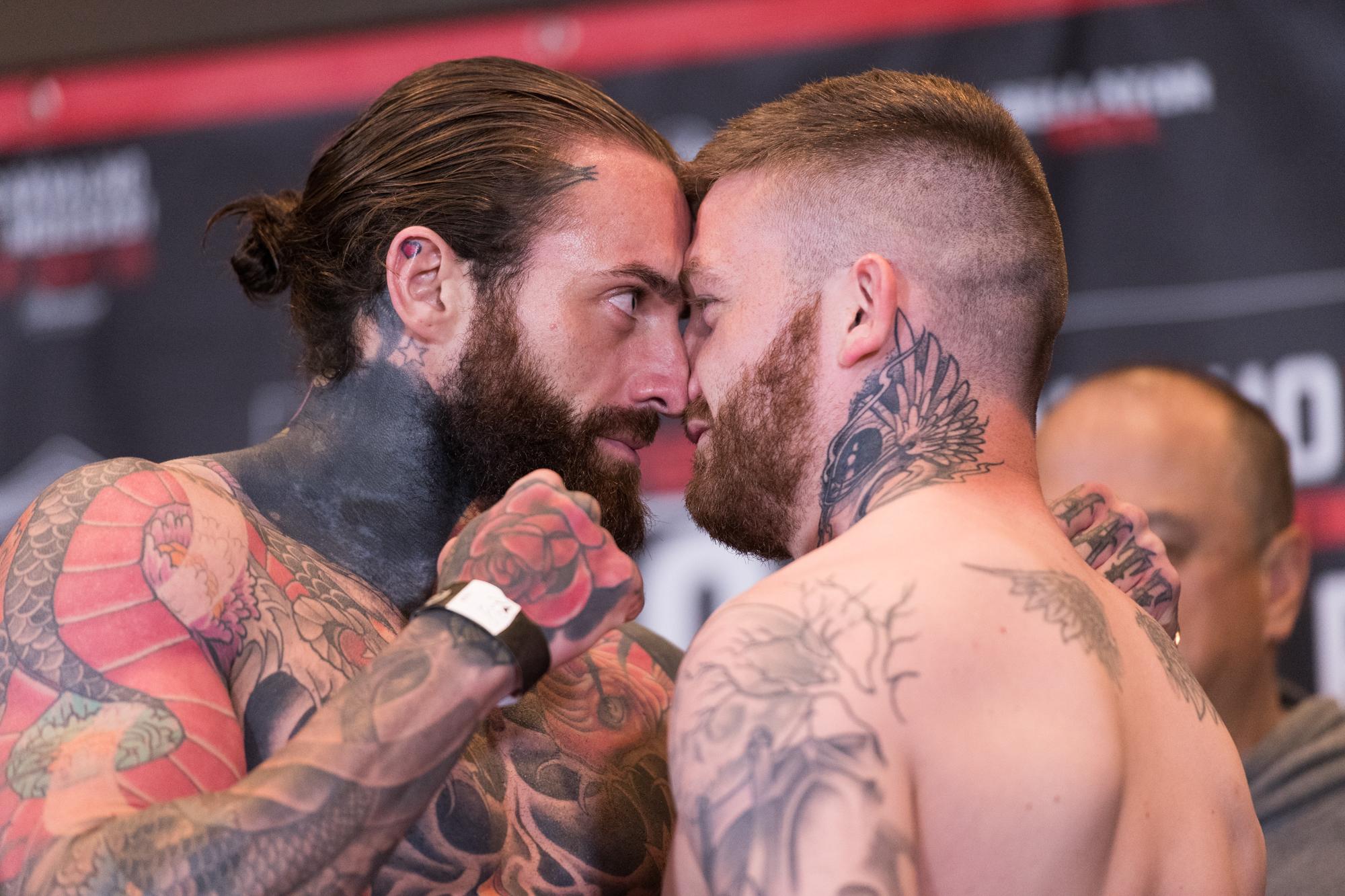 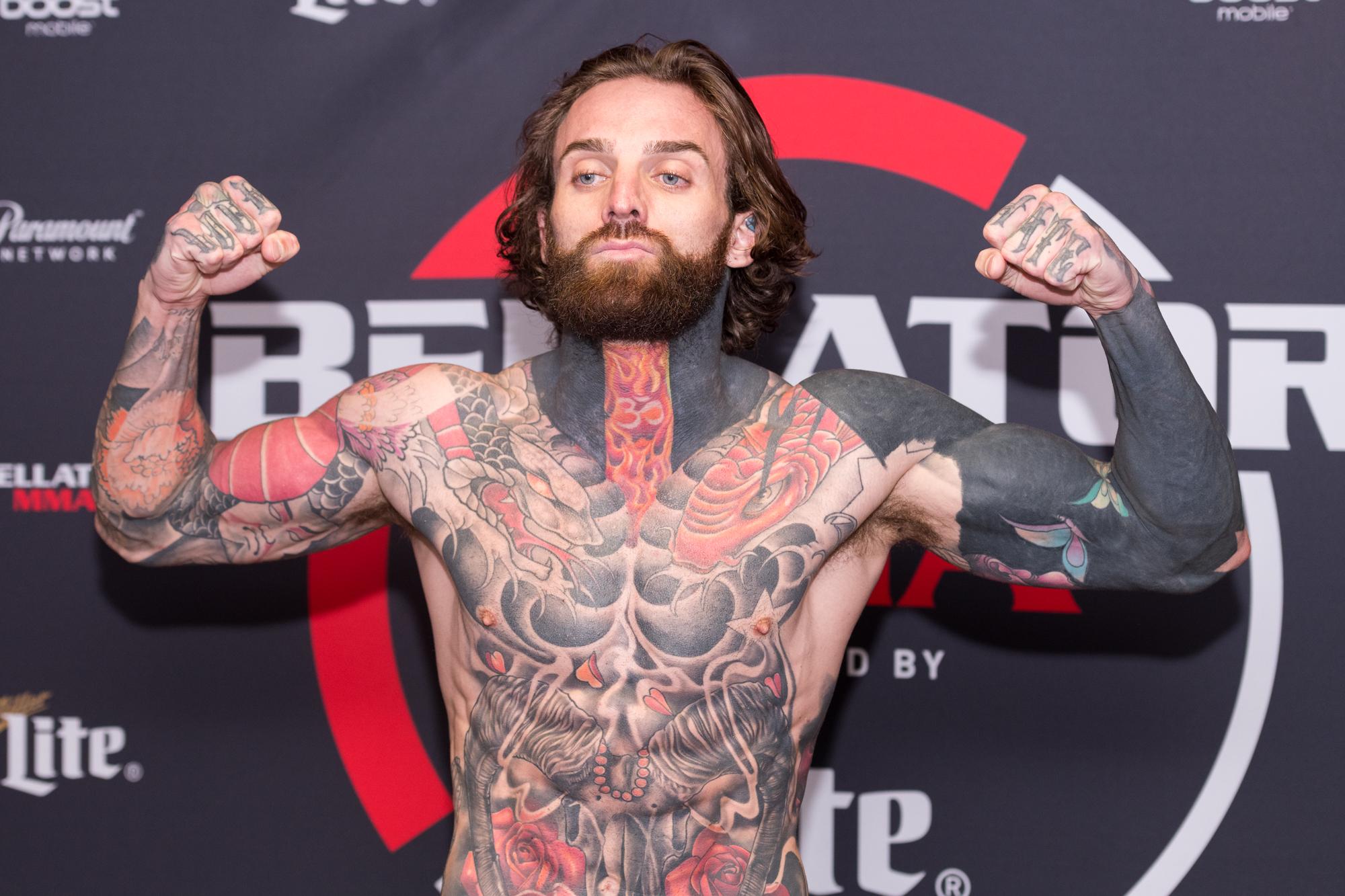 Chalmers quit the reality TV show to go professional in the sport, and faces his toughest test so far in the cage.

SunSport previously reported how the 30-year-old Toon sensation was almost lost for words when he learned he would be joining that illustrious list.

Chalmers said: “I was sitting round my girlfriend’s house and my agent called and said ‘you are not going to believe it’.

“I knew there were talks going on but I still didn’t expect him to say ‘you are fighting on the Bellator London show’. 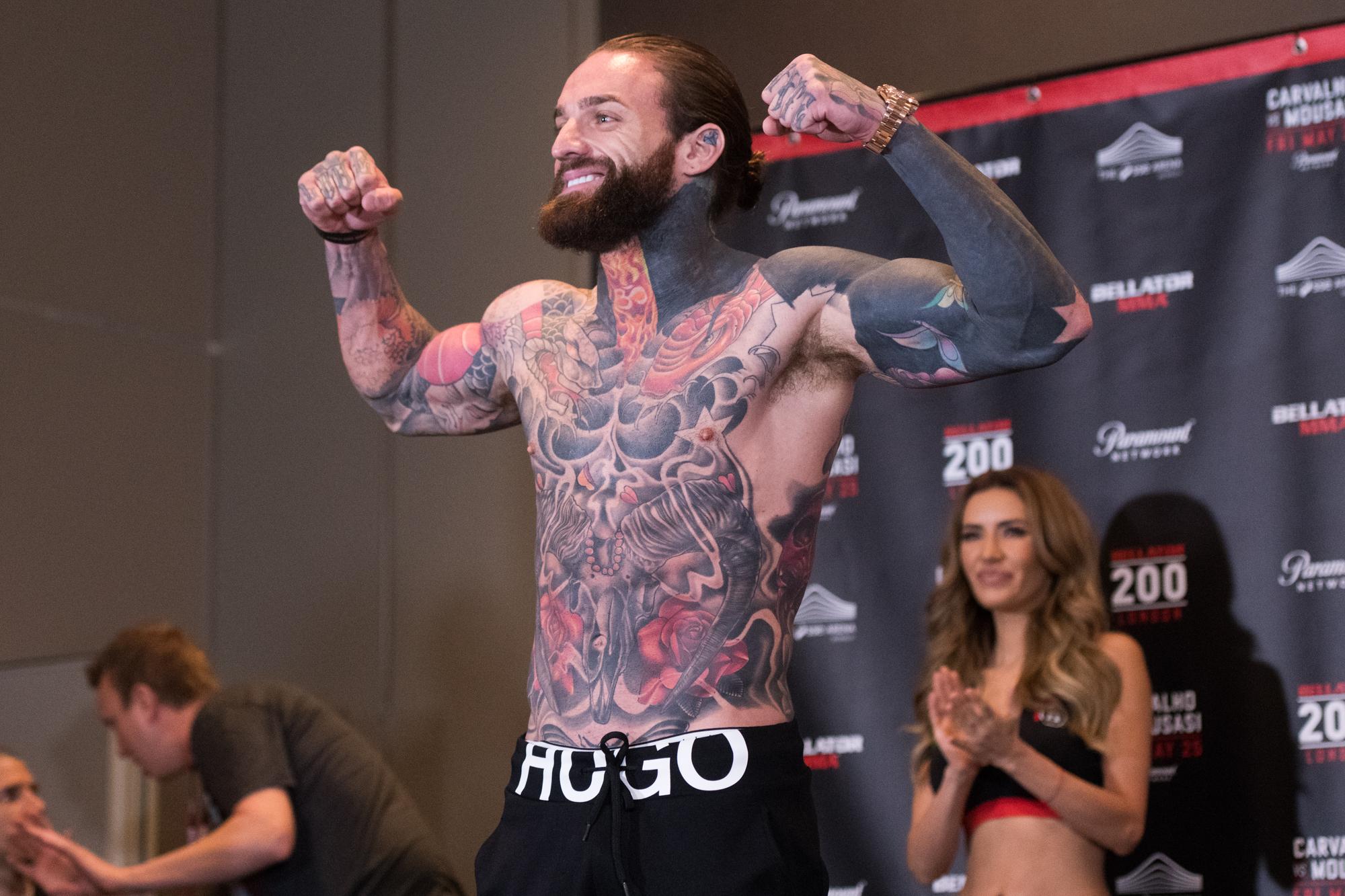 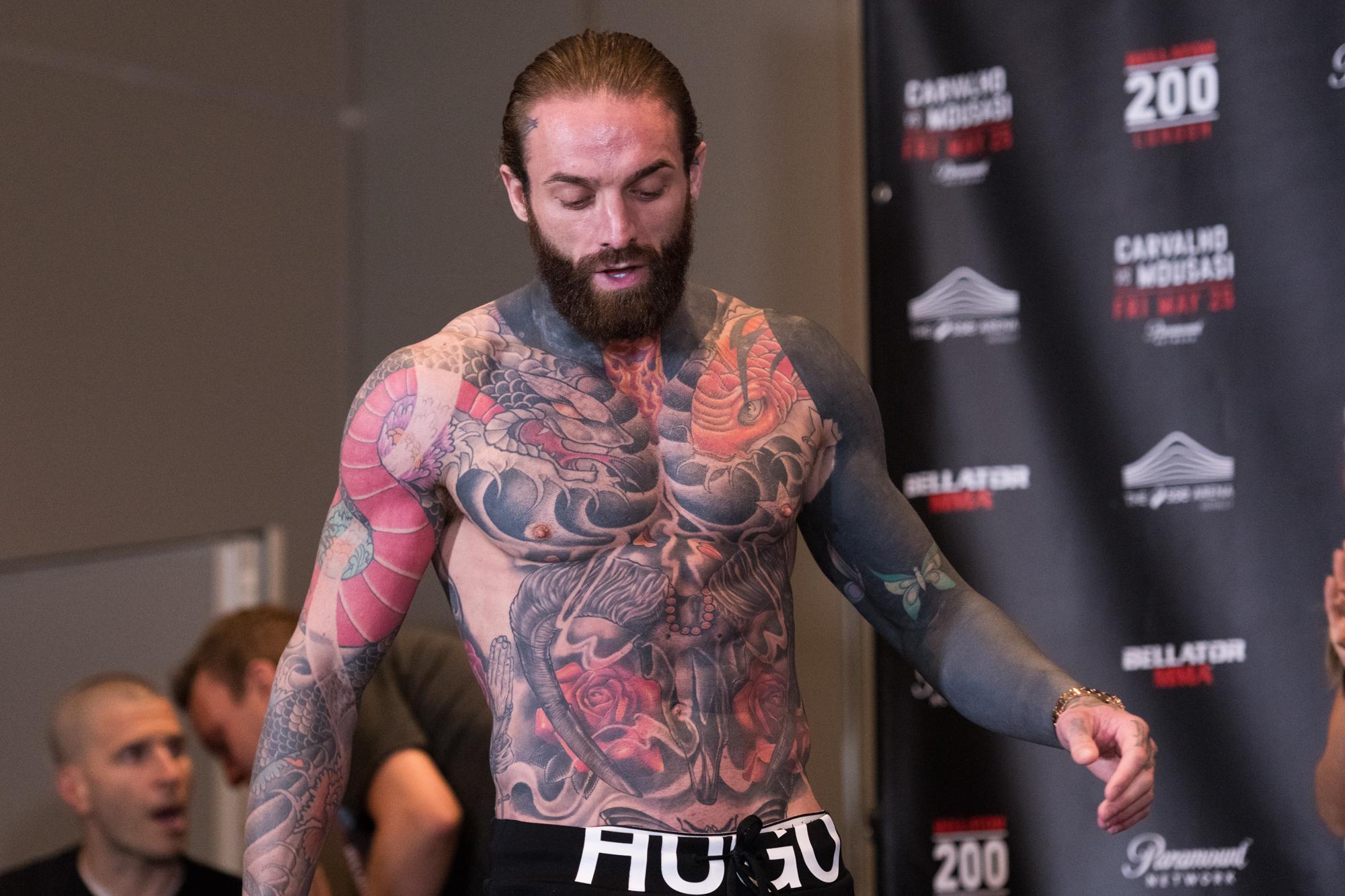 “My heart sank with nerves because it is quite a big show – well it’s actually a f****** huge show.

“I am buzzing. Inside a year everything has just gone from strength to strength. And now I am on one of the biggest shows in the world.

“If someone said to me a year ago that I would be on the same card as Mirko Cro Cop, Roy Nelson and Michael Venom Page I would have laughed at them and said ‘f*** off’.

“A year later I am on it and it seems surreal. I am going to be sitting in a press conference with Mirko f****** Cro Cop, who I have watched for years.” 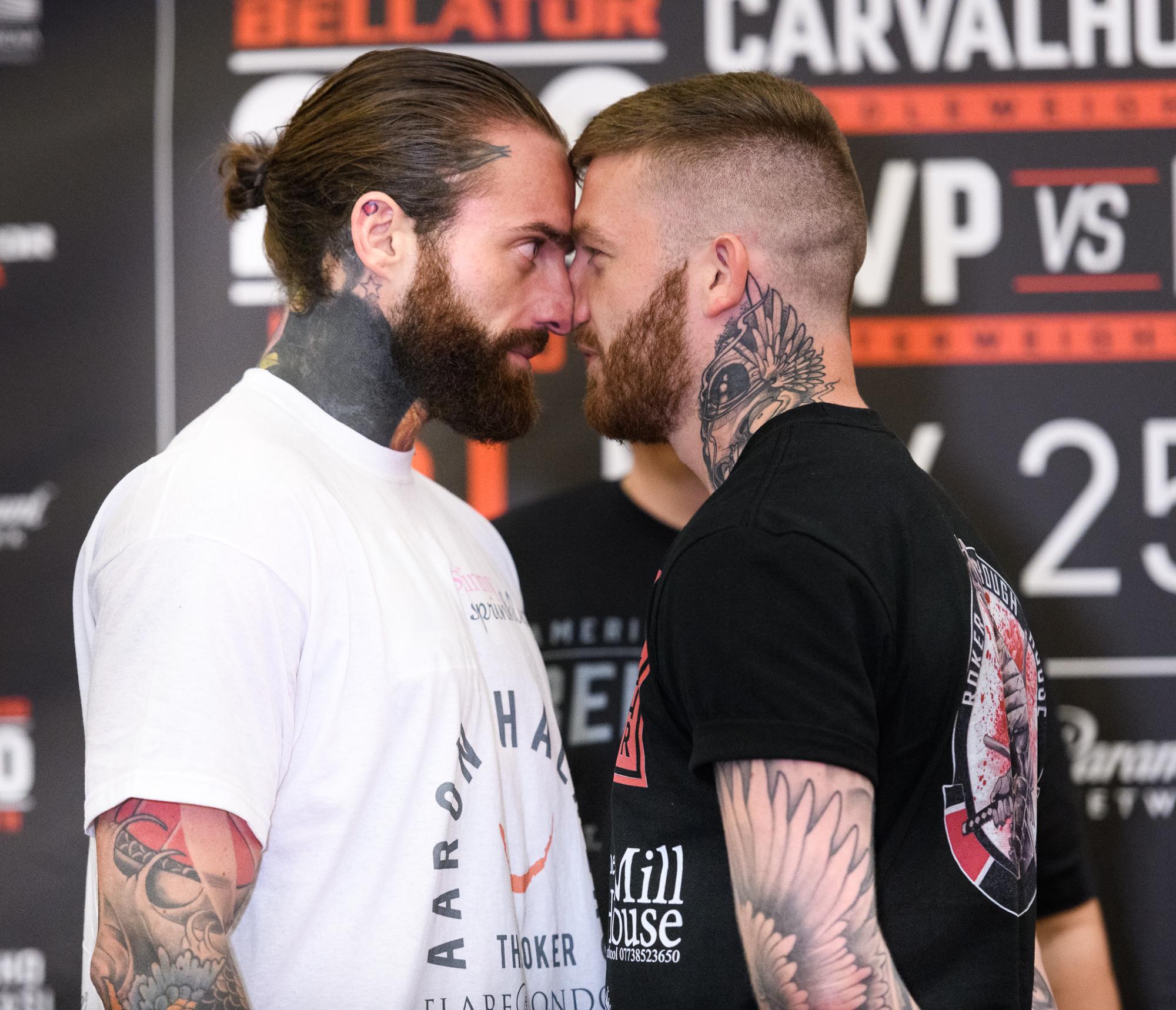 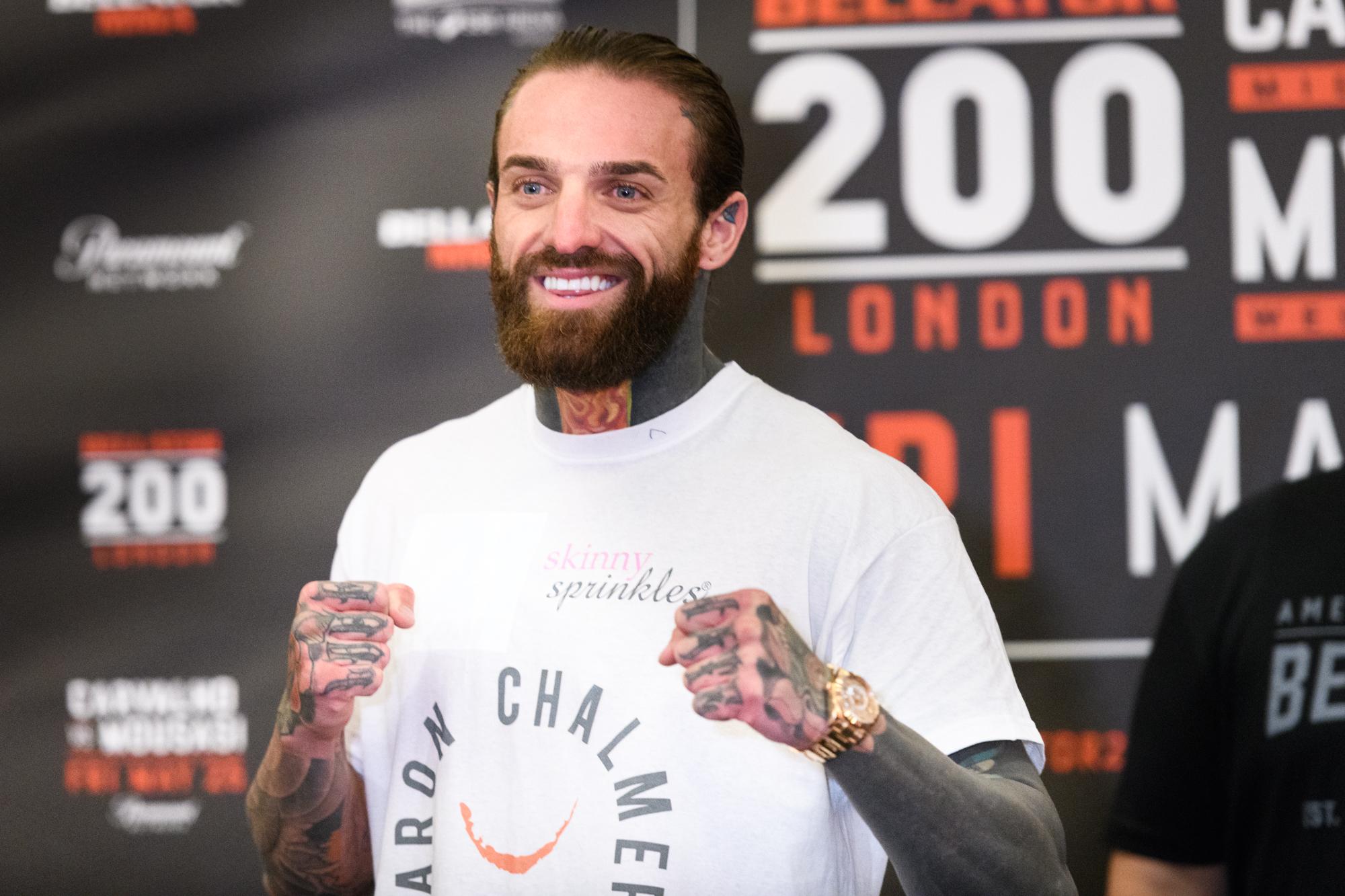 Chalmers swapped the burgeoning Ultimate Training Centre in Birmingham – where he works with Brit sensations Leon and Fabian Edwards – for American Top Team. 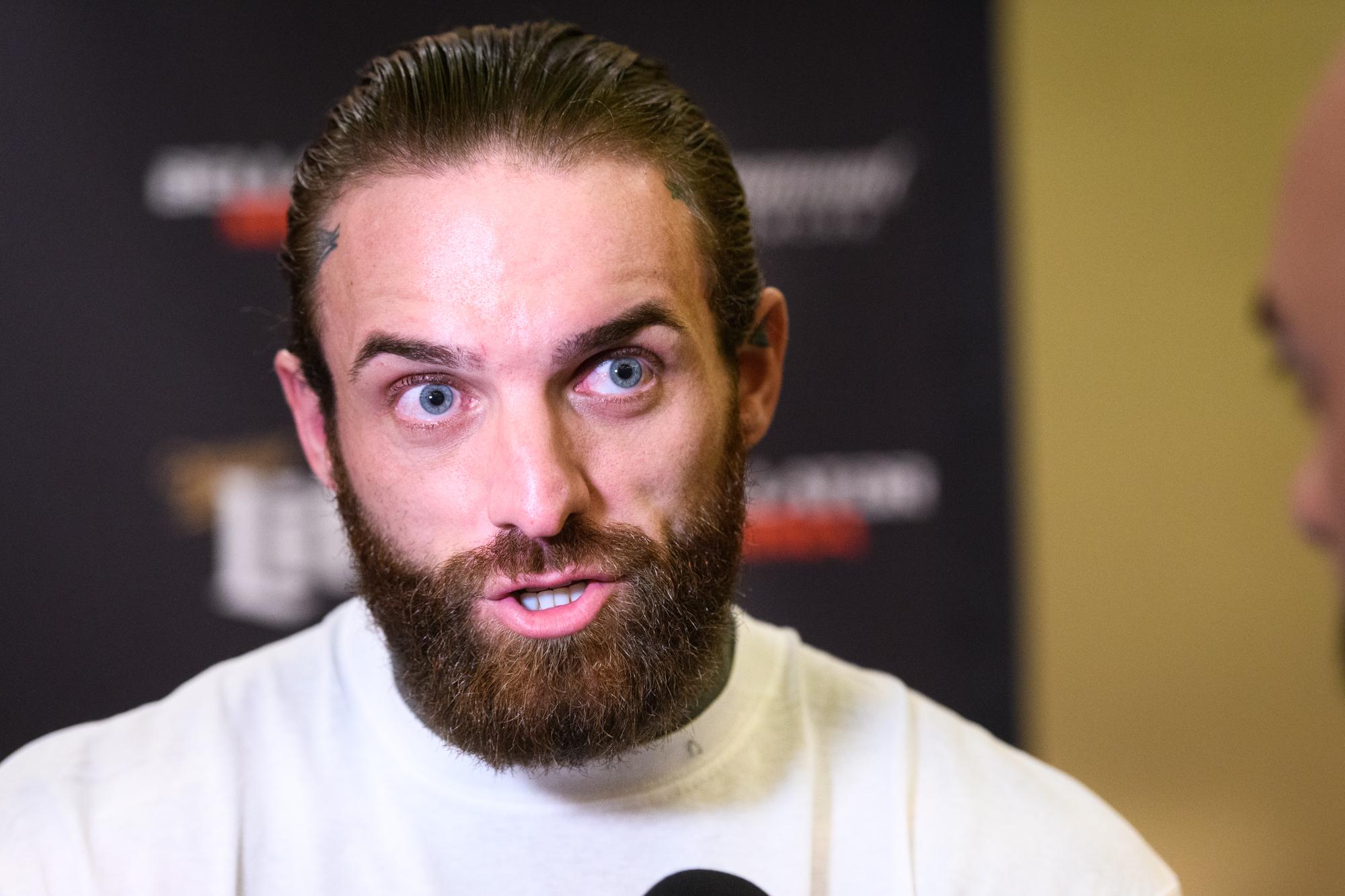