The striker, son of former Three Lions and Sheffield Wednesday star David, is hoping to lead the attack for his country against Ukraine on Friday and all-but secure a place in the semi-finals at the U19s European Championship. 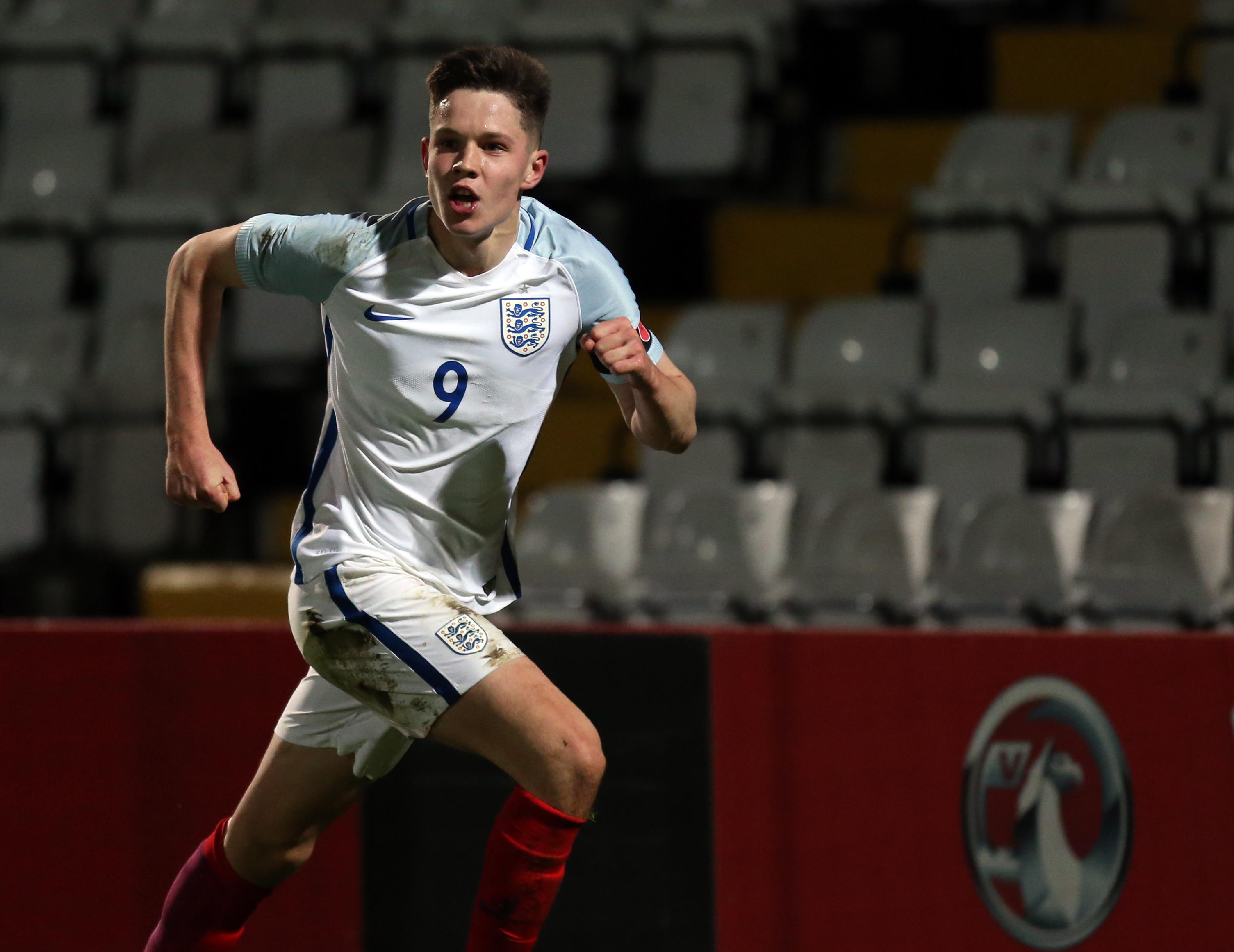 Hirst, 19, and his team-mates are big favourites to retain the crown England won 12 months ago and add it to the U17 and U20 World Cups in the St. George’s Park trophy cabinet.

The youngster, who this summer left boyhood club Wednesday in the Championship to sign for Nigel Pearson at OH Leuven in Belgium, exclusively told SunSport: “There’s a great buzz around all of the England teams at the minute and that has just been topped off by what the seniors have done in Russia.

“With 2017 being successful as it was with the U17s and U20s winning their World Cups and the U19s winning the Euros, you could feel that buzz at St. George’s Park before we came here.

“Now England sides are coming to tournaments expecting to win them, which can only stand us in good stead for if we make it through to the senior team and go to tournaments with them.” 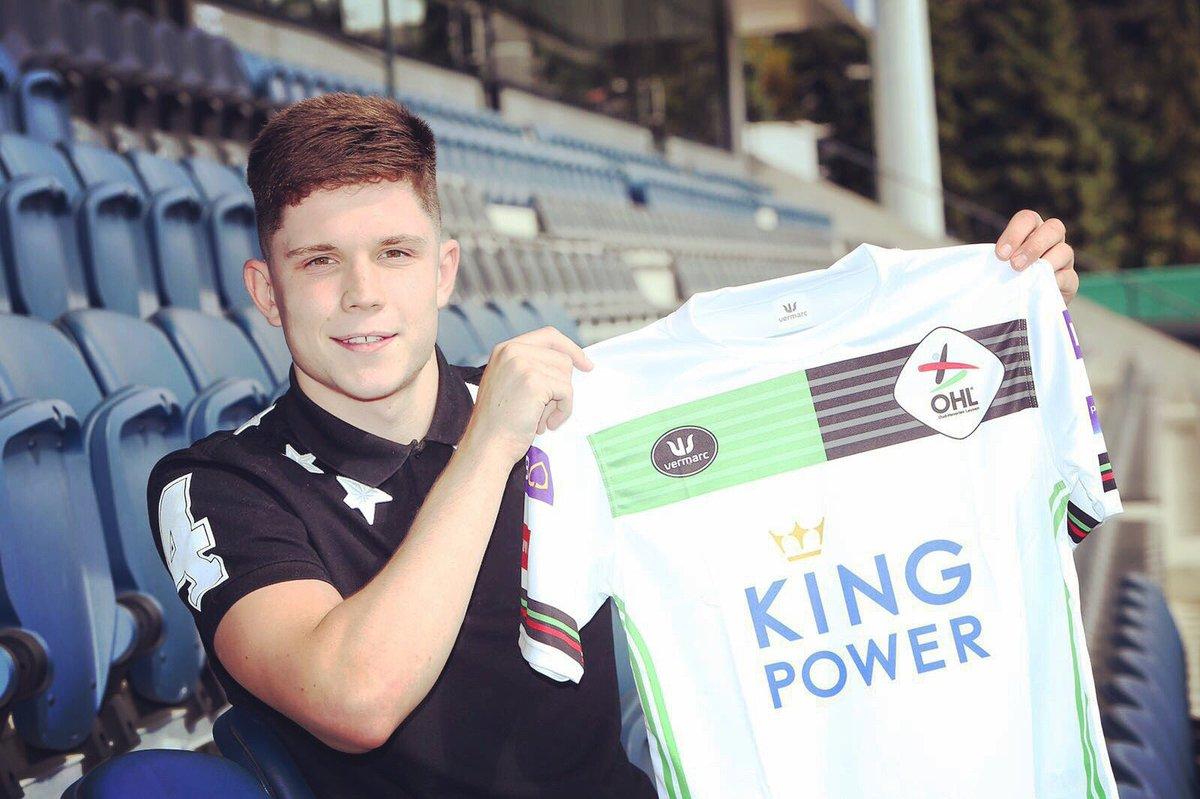 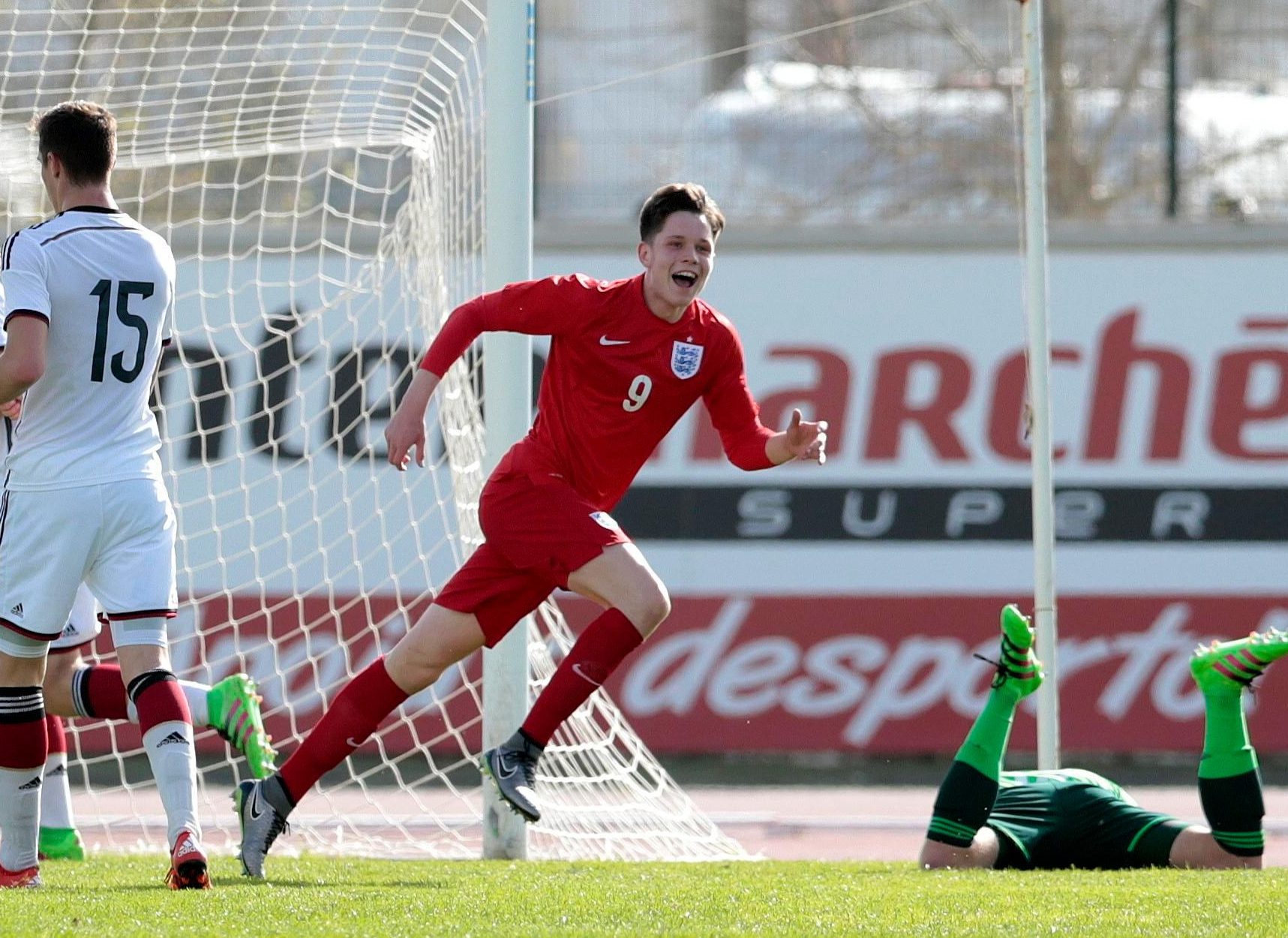 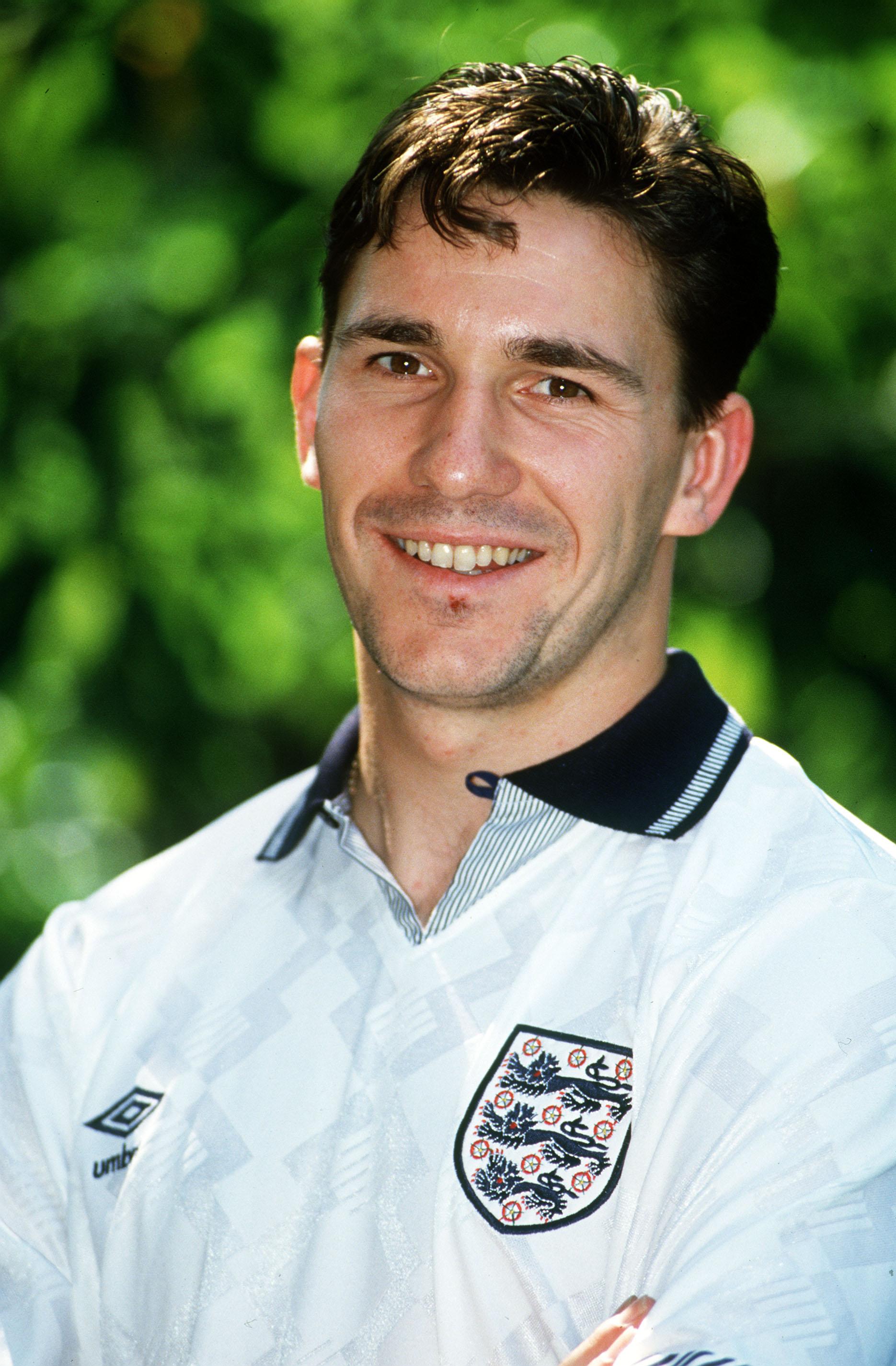 Hirst, who has bagged 14 goals in 27 caps for his country at youth level, continued: “That pressure is part of the job we signed up for. We thrive as players playing in these high-pressure matches.

“Friendlies that have nothing riding on them are not as enjoyable, but out here we know every time we step out on to the training pitch we are fighting for our place in the team and provide for the team, playing as well as possible and hope the performance and result follow.

“So I think that pressure is a good thing and we all look at it as extra motivation.”

England got off to a winning start at the tournament in Finland as goals from Japhet Tanganga, Ben Brereton and a second-half screamer from Elliot Embleton saw them come from behind to claim the points against Turkey.

Paul Simpson, who guided the U20s to success last year, and his men know that they will qualify for the 2019 World Cup if they reach the semi-finals.

But Hirst is wary of looking too far ahead, and despite feeling he and his team-mates have momentum after their opening day win, he insists they are only focussing on overcoming Ukraine.

The hotshot said: “Falling behind inside the first couple of minutes was obviously not the ideal start against Turkey but we scored at two really important times to go ahead just before half-time.

“We stayed calm and stuck to the game plan and in the end we got the three points, which is the most important thing. 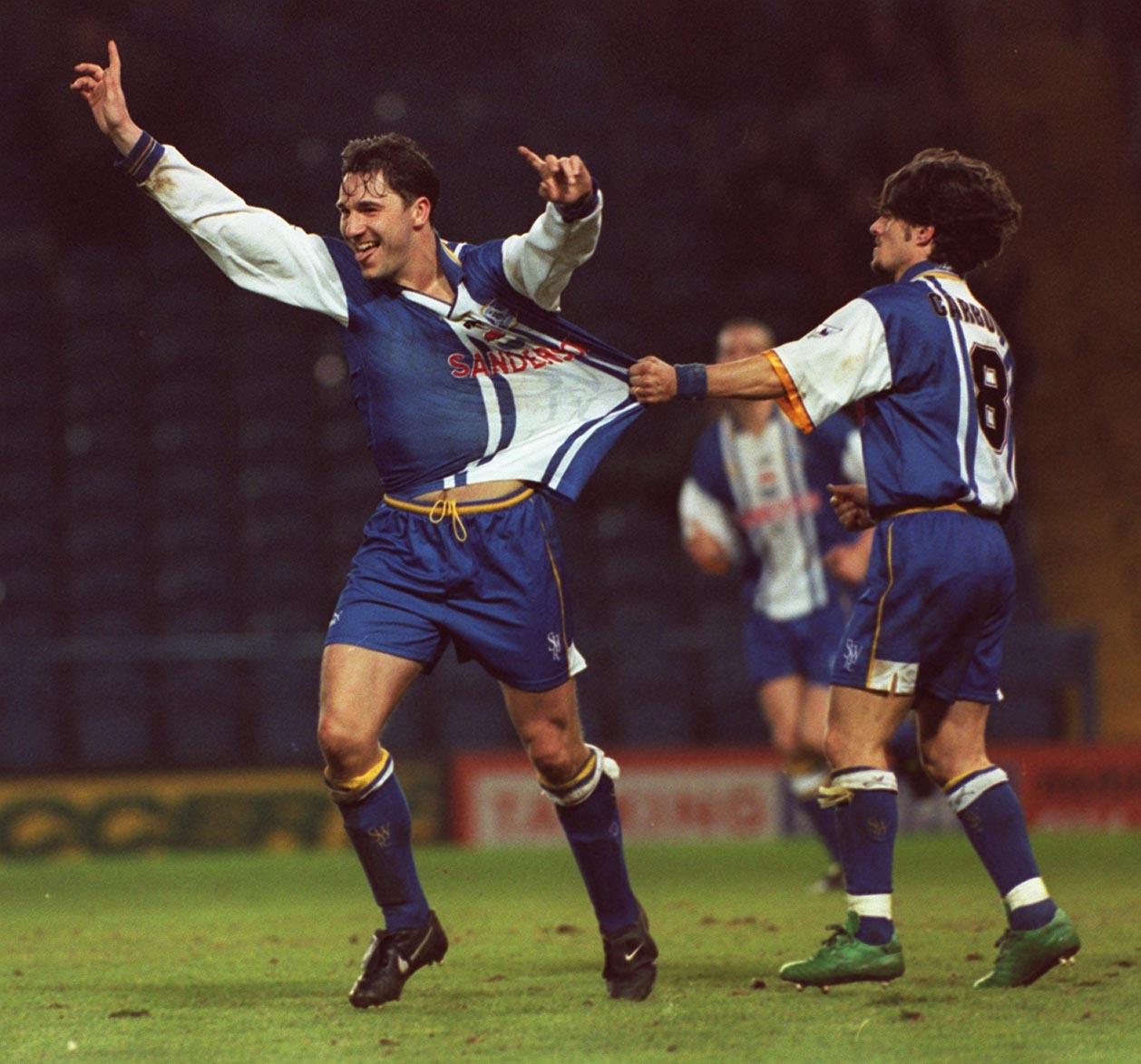 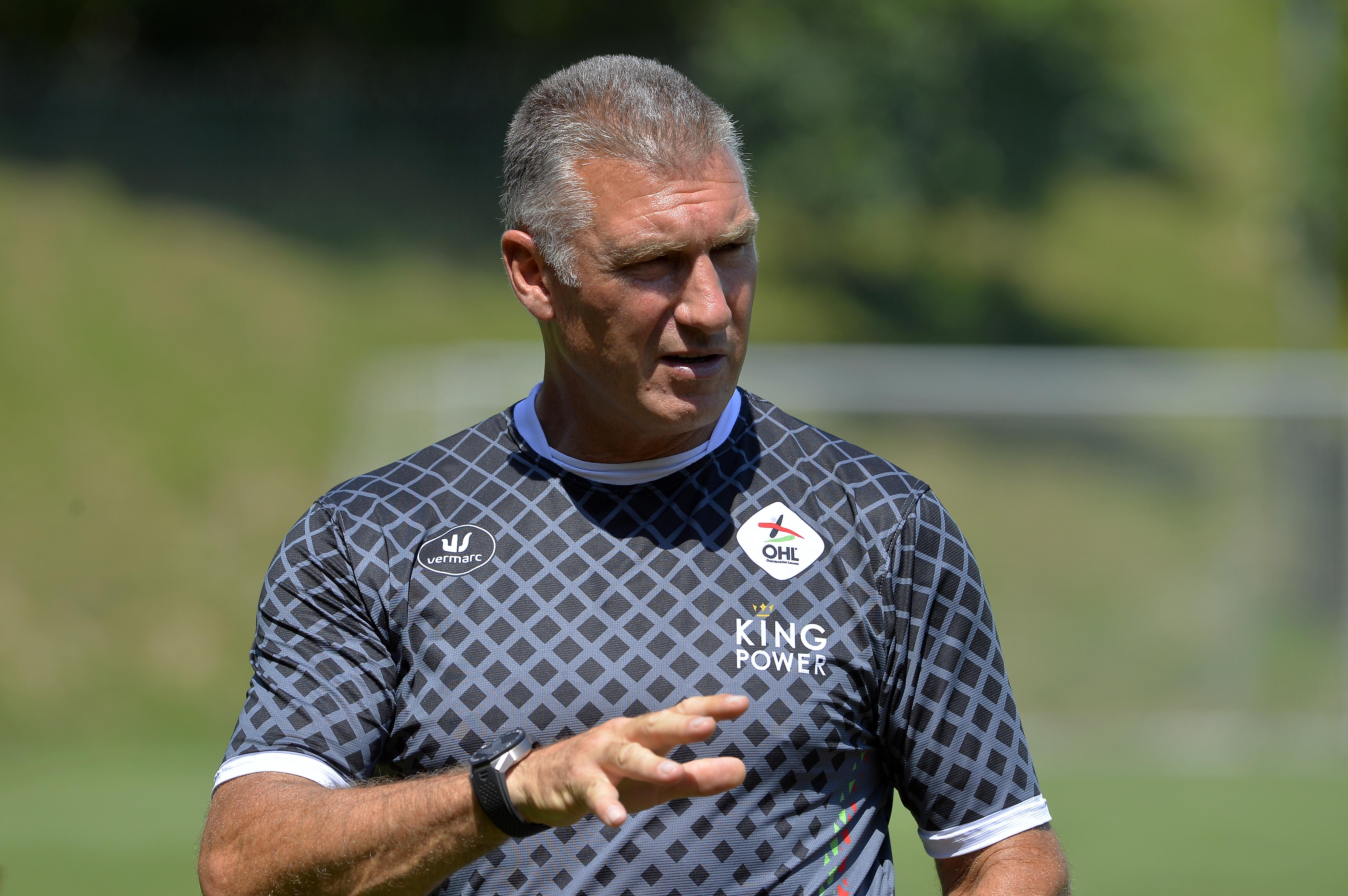 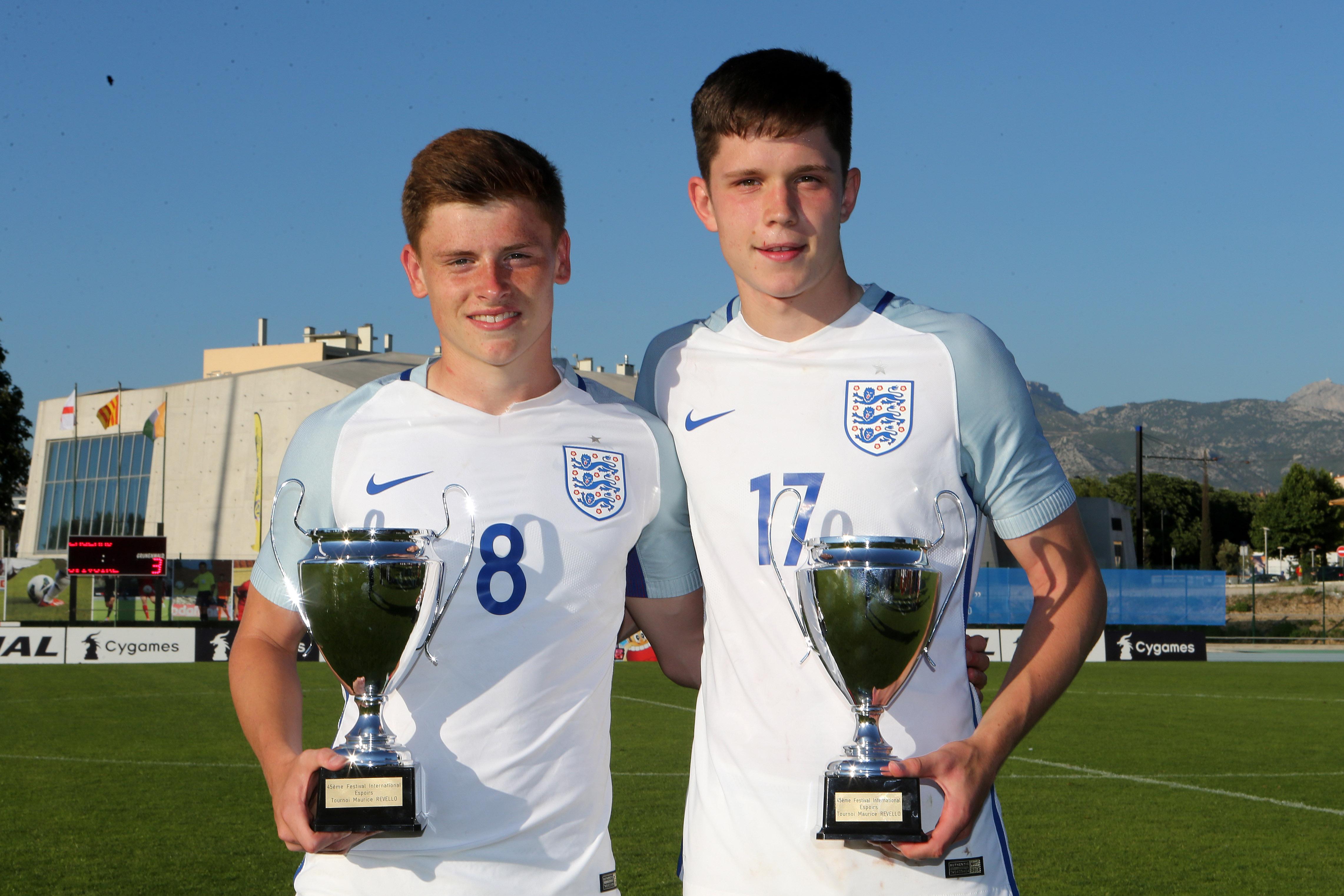 “We felt the first game was a must-win. Once you get the three points on the board you can start gathering momentum and it sets you up for the rest of the tournament.

“Had we lost it would have increased the pressure on us – which there is a lot of anyway due to England being one of the most-recognisable names in the competition. But that first game is always about the result – you can almost put the performance to one side as it’s about getting that victory.”

He added: “We came here aiming to win every single game. All of our focus is on Ukraine as that’s the most-important game for us right now. We know how we want to play and how we want to do it, but now it’s up to us players to go out and execute it.

“The priority for us is to get through the group and if we do that then we qualify for the World Cup. But our focus would go straight on to the semi-final, where we know we’ll be in for another tough game if we get there as there are no bad teams here.

“We have just got to take in one game at a time and the rewards will follow provided we produce on the pitch.” 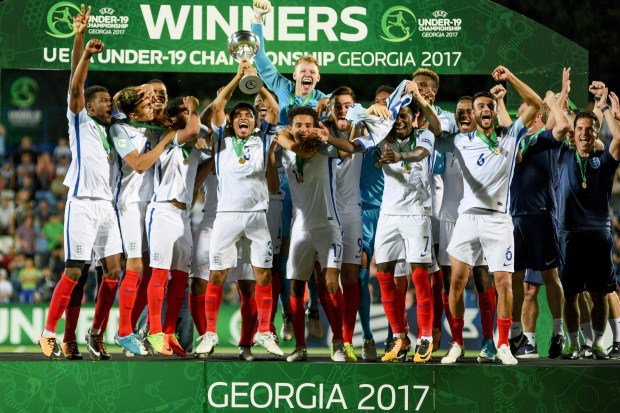 Naturally, as a striker, Hirst has a thirst for goals and he makes no secret of ambition to come away from the tournament as top goalscorer.

But he is adamant that the European Championship trophy is the main piece of silverware he wants to get his hands on this month.

Hirst, whose dad scored once in three games for the senior side in the early 1990s, said: “That would be nice. First and foremost I want to get my hands on the Euro trophy – that is the main priority.