GEORGINA RODRIGUEZ has showed off her stunning view of Monaco from her yacht as her partner Cristiano Ronaldo was benched by Juventus.

The Spanish model uploaded a number of pictures on social media to her 24 million Instagram followers while on the Mediterranean Sea. 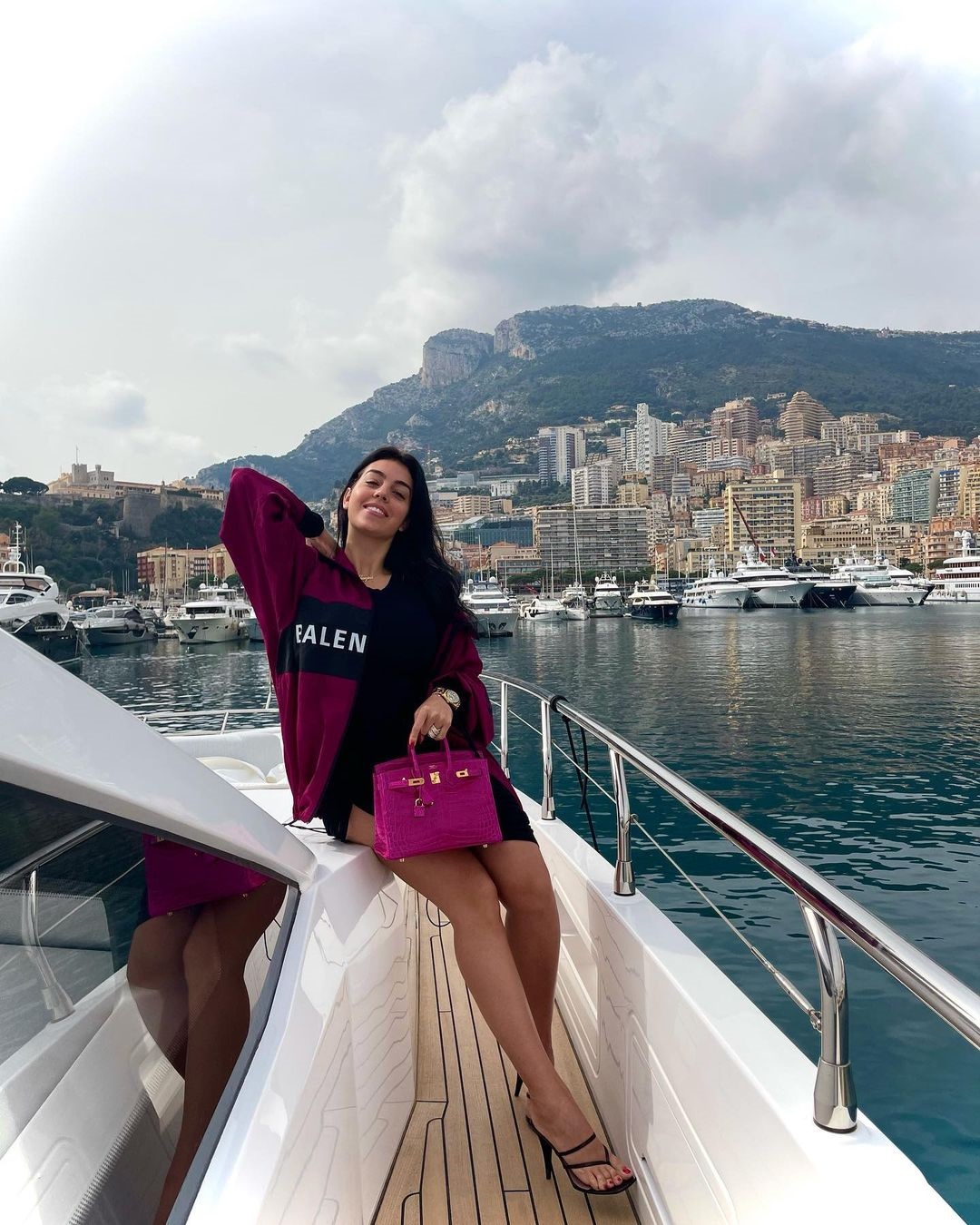 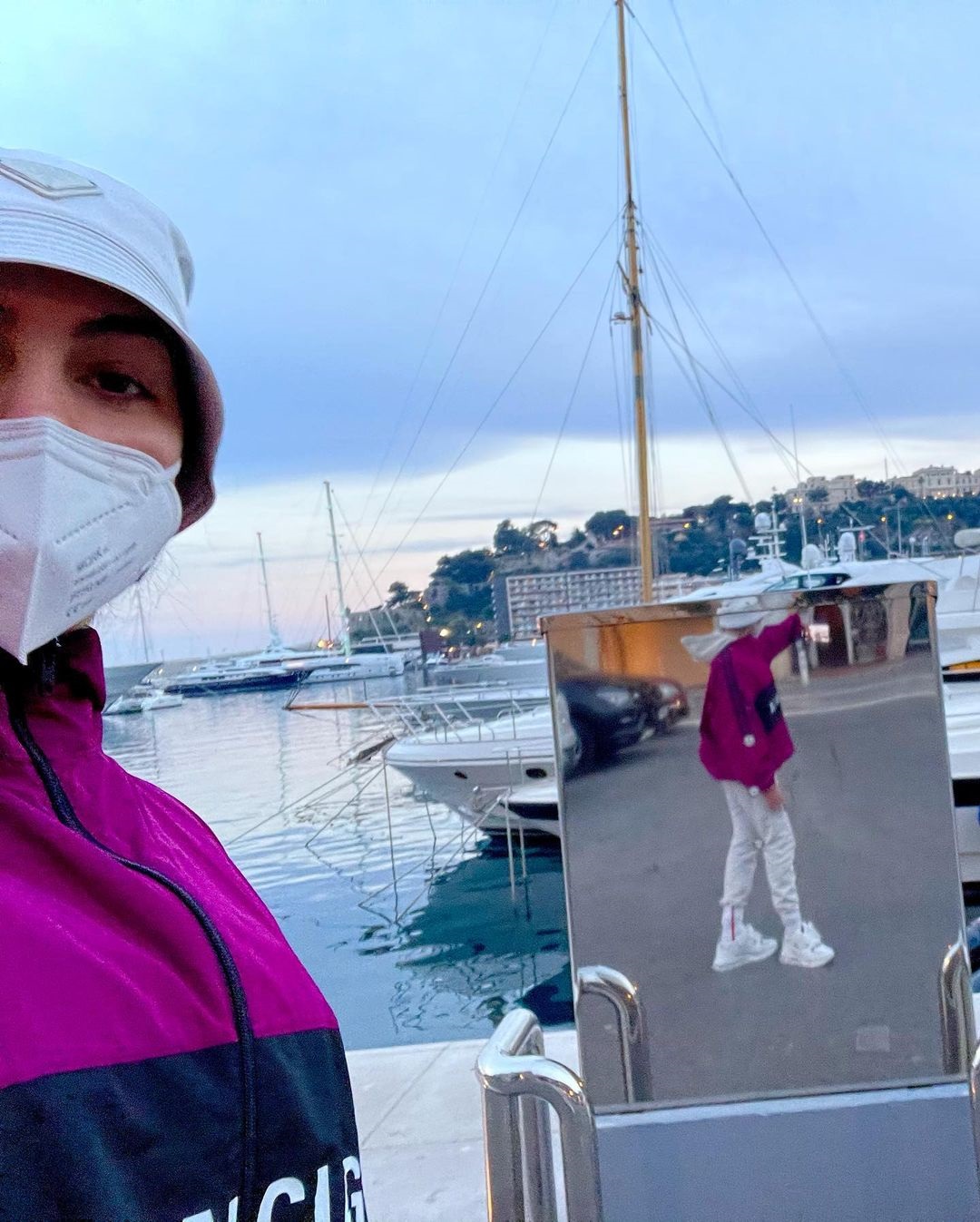 Captioning the images, she said: "They told me about it and I forgot it, I saw it and I understood it. I did it and I learned it."

And the 27-year-old then posted a snap of her legs wrapped in bandages on her Instagram story.

According to Mundo Deportivo, the strange treatment is believed to be a beauty therapy.

Though it is unclear exactly what the bandages are doing, and what the benefits are of using them.

And it wasn't just Rodriguez who was benefiting from some relaxation, with Ronaldo also given a rest in the Old Lady's 3-1 win against Lazio on Saturday.

The 36-year-old came on for the final 20 minutes of the clash in Turin, with boss Andrea Pirlo explaining that the decision to bench him was agreed upon.

He said: "It came from eight or nine consecutive games, we reached an agreement during the week.

"It was already scheduled. Cristiano is an added value, the boys have done what they had to do. 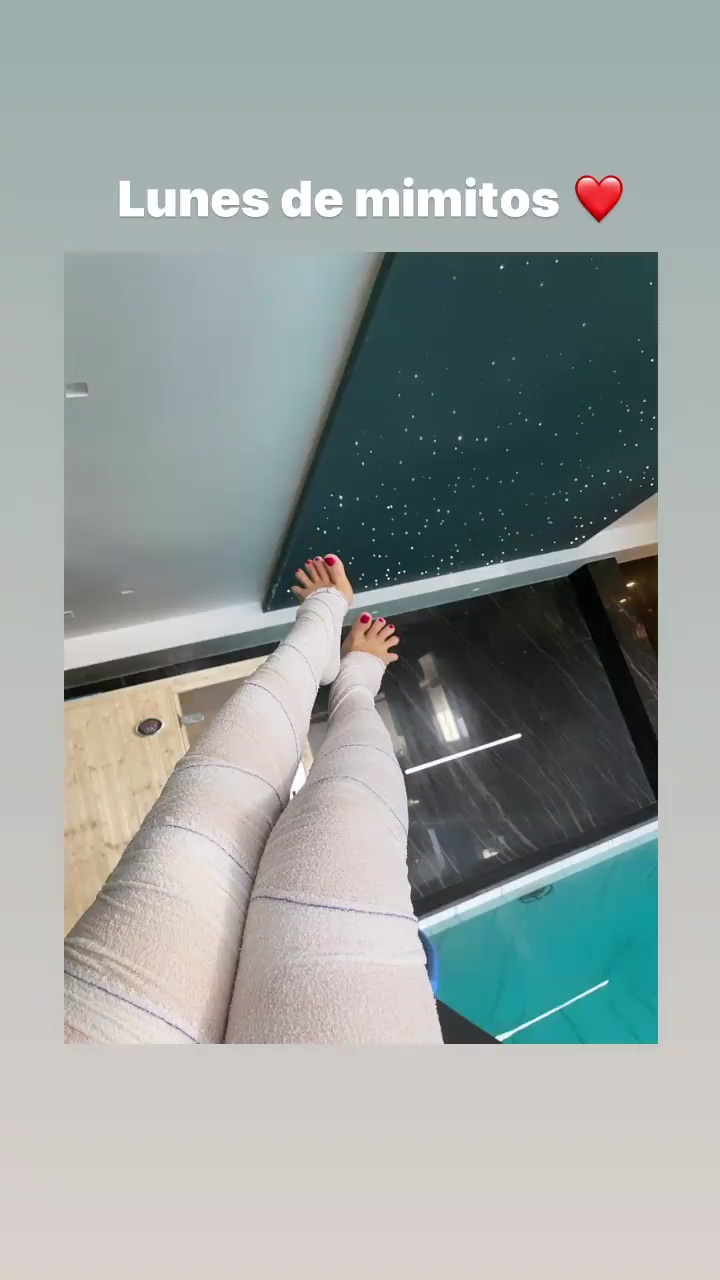 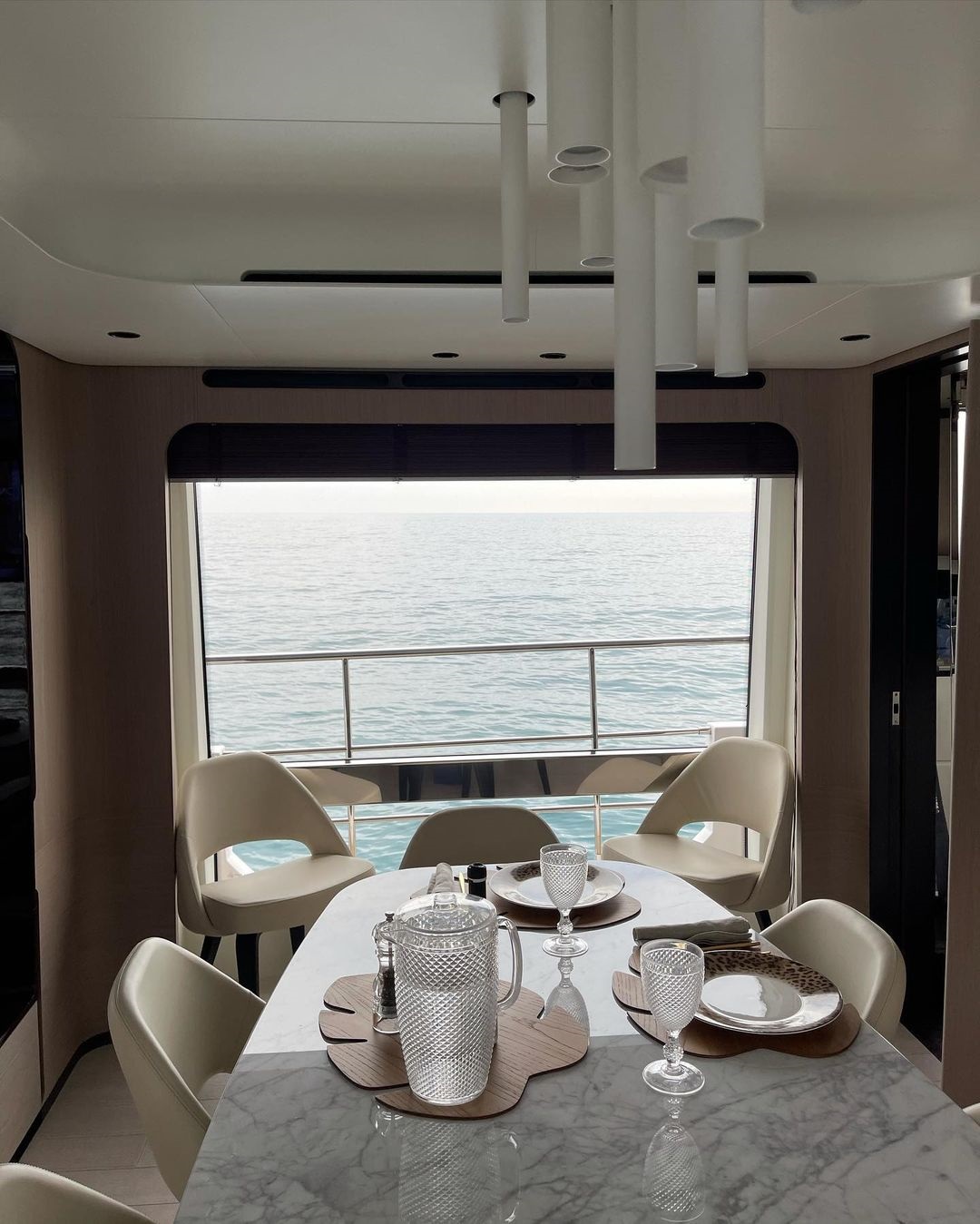 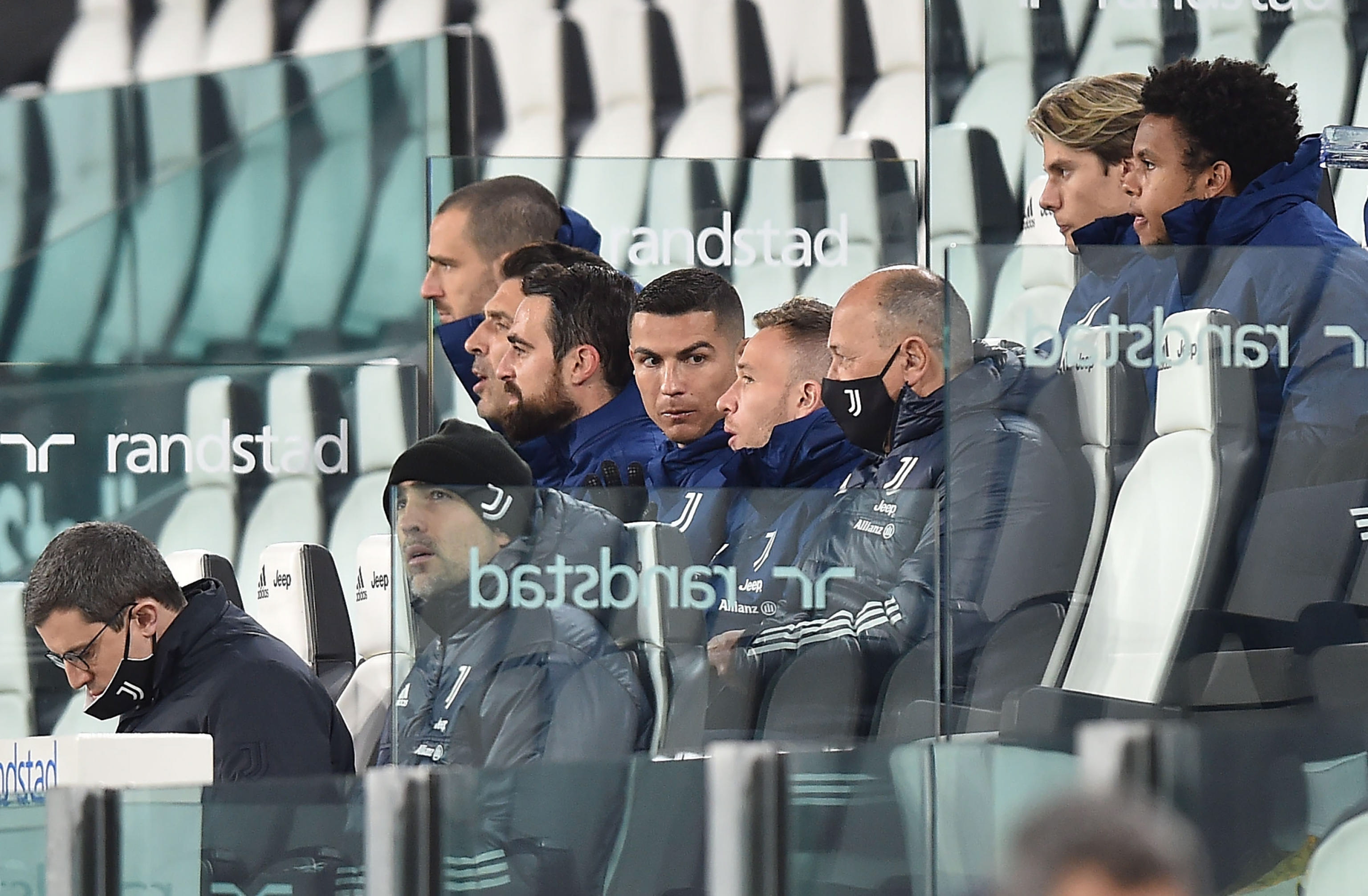 "Cristiano has already scored 20 goals, it was normal that they also scored the others.

"When you give the ball to him something can always happen and often you start 1-0 up. He is fine.

"This rest was agreed during the week because he had played so many consecutive games and needed to rest."

Pirlo will be hoping Ronaldo will have his shootings boots on in Tuesday's Champions League Round of 16 clash against Porto.

The Portuguese side take a 2-1 aggregate lead going into the second leg having stunned Juve on February 17.