MANCHESTER UNITED star Hannibal Mejbri could be set for a shock move to FC Androrra, owned by Gerard Pique, according to reports.

The Barcelona centre-back purchased the club via his company Kosmos Holding back in 2018 and they recently got promoted to LaLiga 2, the Spanish second division, for the first time in their history. 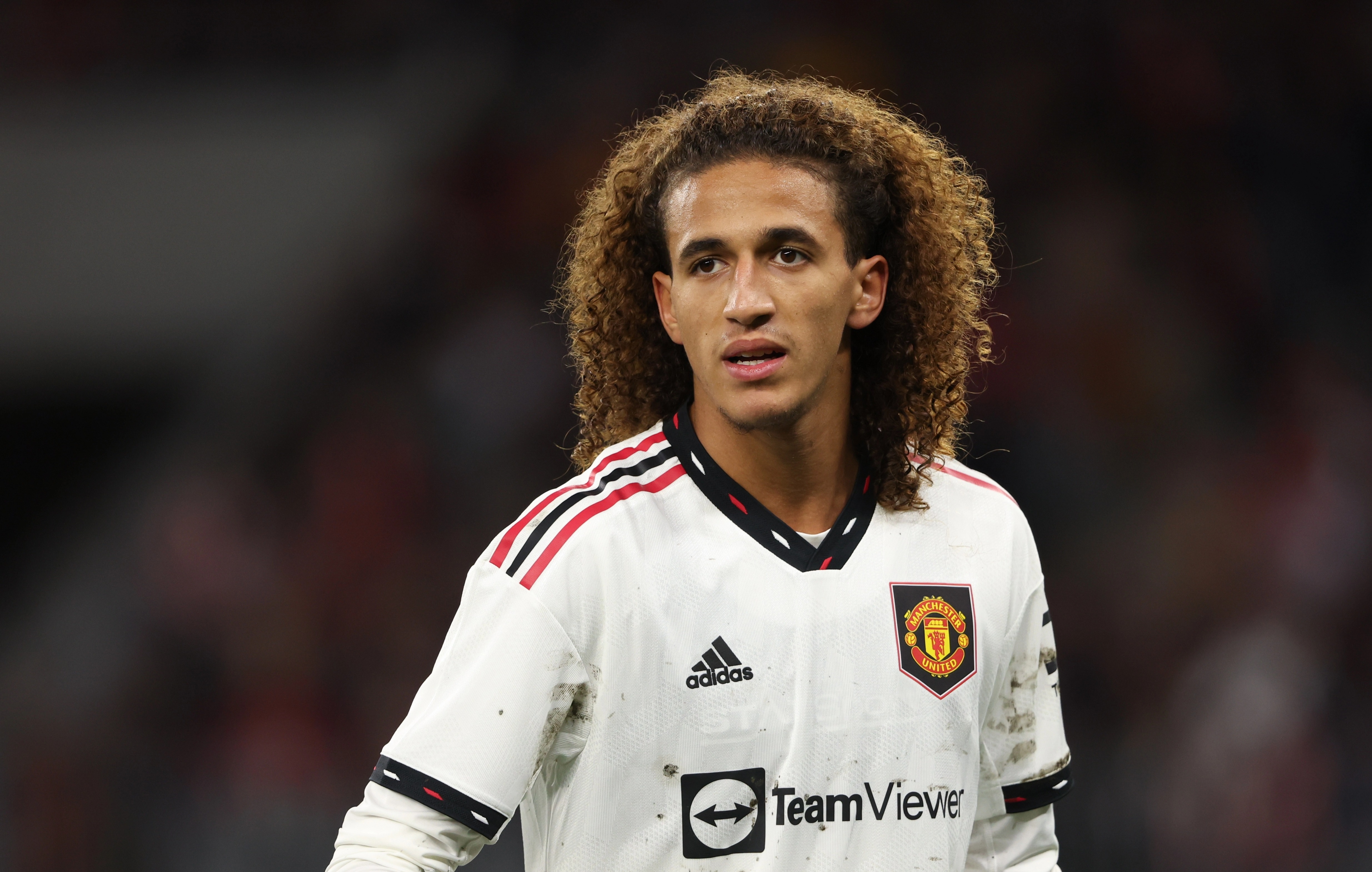 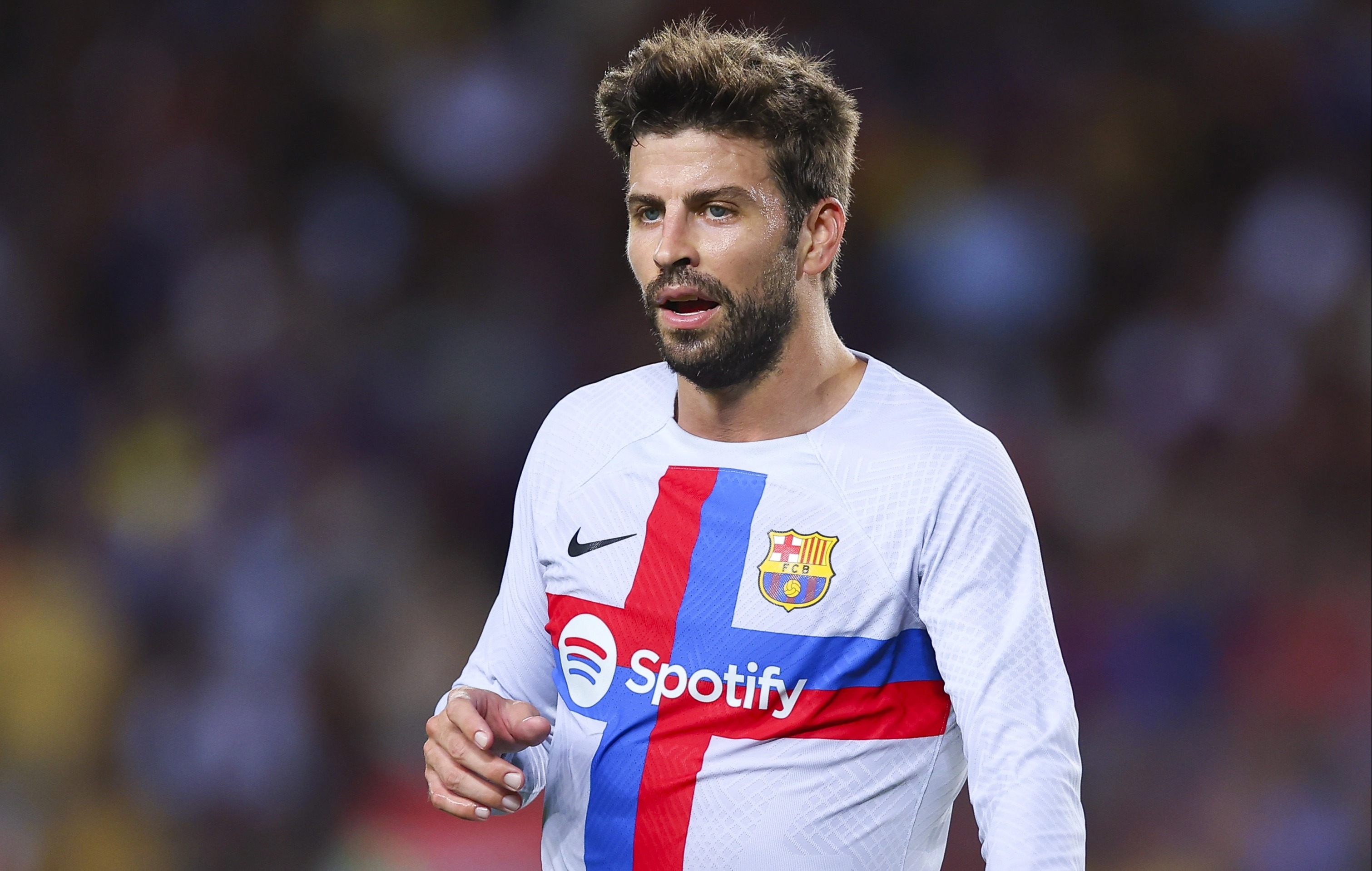 The club are interested in signing Hannibal on loan with a clause in the deal that would allow them to sign him for £21million, report the Daily Mail.

The 19-year-old is set to depart Man Utd on loan this summer.

Rumours suggest a host of Championship clubs have shown an interest such as West Brom and Birmingham.

The teenager has made three first-team appearances for United all of which came under Ralf Rangnick towards the end of last season.

Despite his limited minutes the Tunisian has already developed a reputation for his aggressive style of play.

He has been dubbed a 'hothead' and 'the next Robbie Savage' by supporters.

The central-midfielder supposedly impressed new United boss Erik ten Hag in pre-season but following the signing of Casemiro his chances at starting games will be severely restricted.

He was used during one pre-season game as a striker by the Dutchman.

FC Andorra have made a respectable start to the season and have three points from two matches.

Pique continues to make headlines away from being a Barcelona player following his split with long-term partner and pop star Shakira.

The 35-year-old former Man Utd youngster has also invested in tennis' Davis Cup and a production company via Kosmos Holding.