Joachim Low has one of the toughest jobs of any manager to pick just 23 from an incredible array of talent — and the Borussia Dortmund man is the most high-profile absentee. 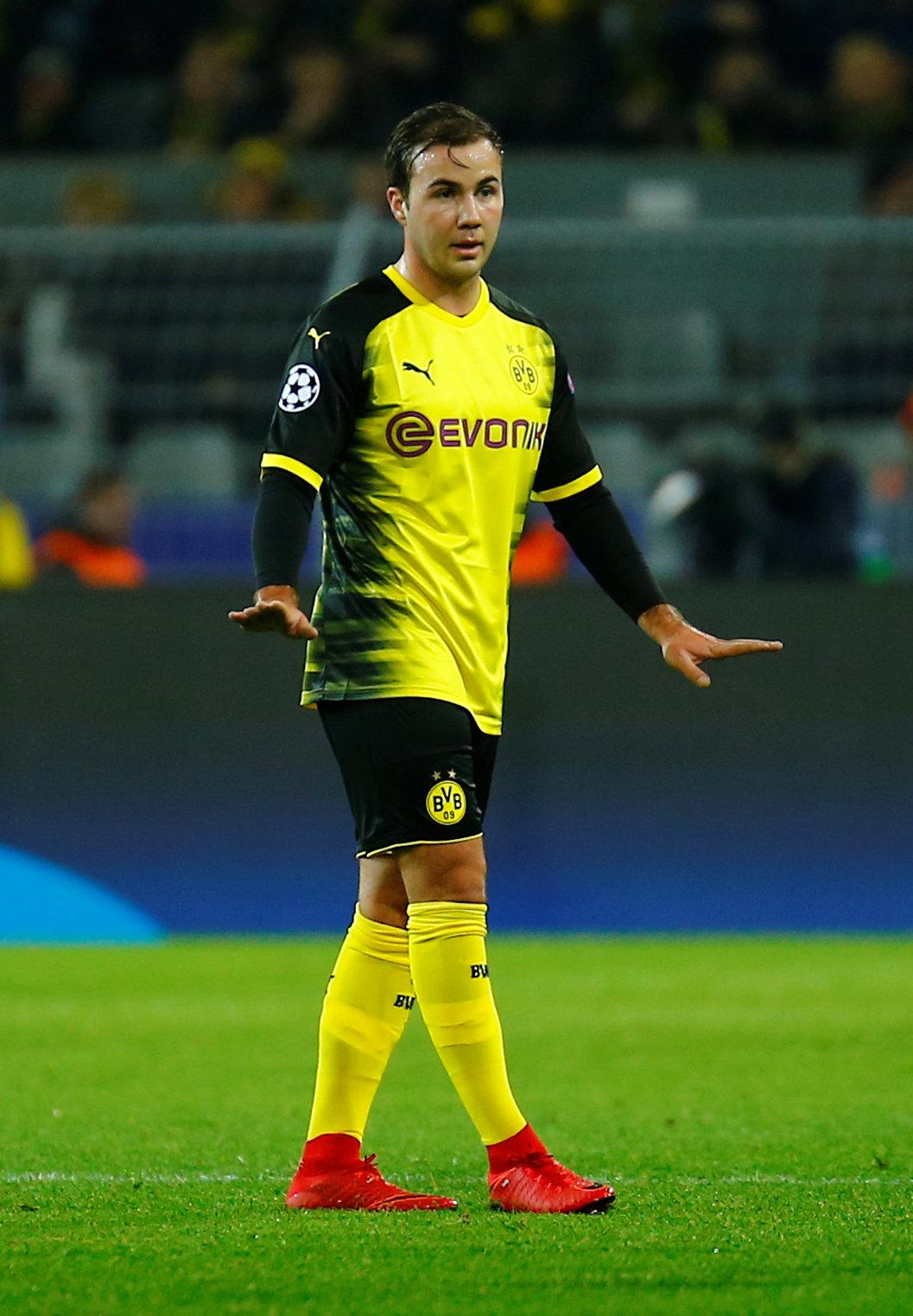 Gotze scored the winning goal when Germany won the 2014 World Cup in Brazil, but his career has stalled following a succession of injuries and personal issues.

Low has named 27 players — and will still need to take four names off his list. Despite not playing a single minute of the campaign, Manuel Neuer is one of four goalkeepers selected.

The Bayern Munich No 1 had championed the inclusion of team-mate and replacement at club level Sevn Ulreich to be included, but he has been left out.

However, there was some heartwarming news as Marco Reus is finally fit enough to be included in a major tournament squad. 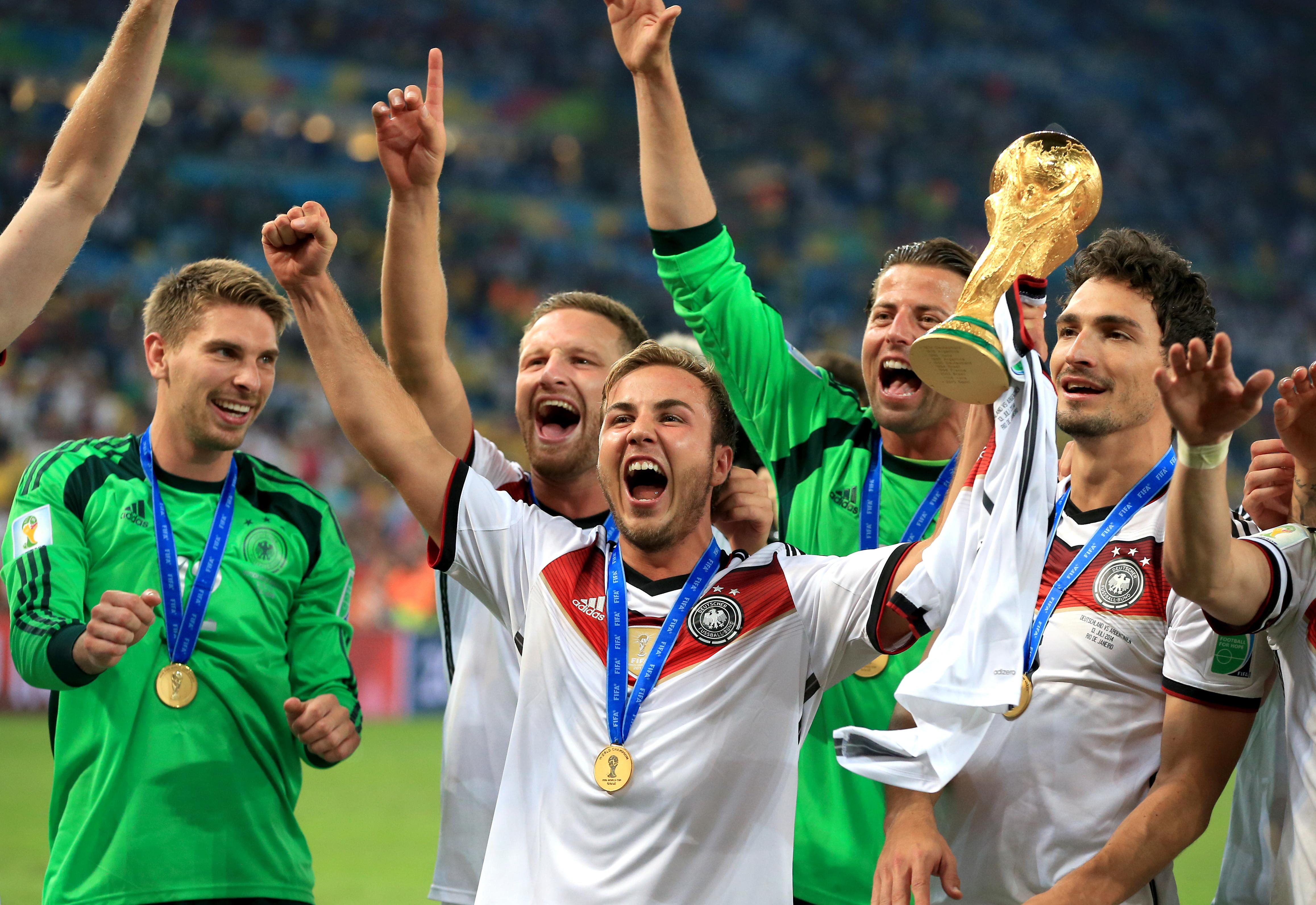 Injury had robbed him of a place on the flight for the victorious 2014 World Cup in Brazil as well as for Euro 2012.

There were two Premier League players included in Antonio Rudiger, Ilkay Gundogan and Leroy Sane — but injured Emre Can failed to make the cut.

Jonas Hector, who recently signed a contract extension at relegated Koln, is expected to start at left-back despite now playing in the second tier.

Low had to pick from a pool of around 60 realistic options for this summer's tournament in Russia, and has managed to narrow it down by omitting more than half.