GGG was on the wrong end of a majority decision in a Las Vegas thriller as the Kazakh hardman suffered his first career loss. 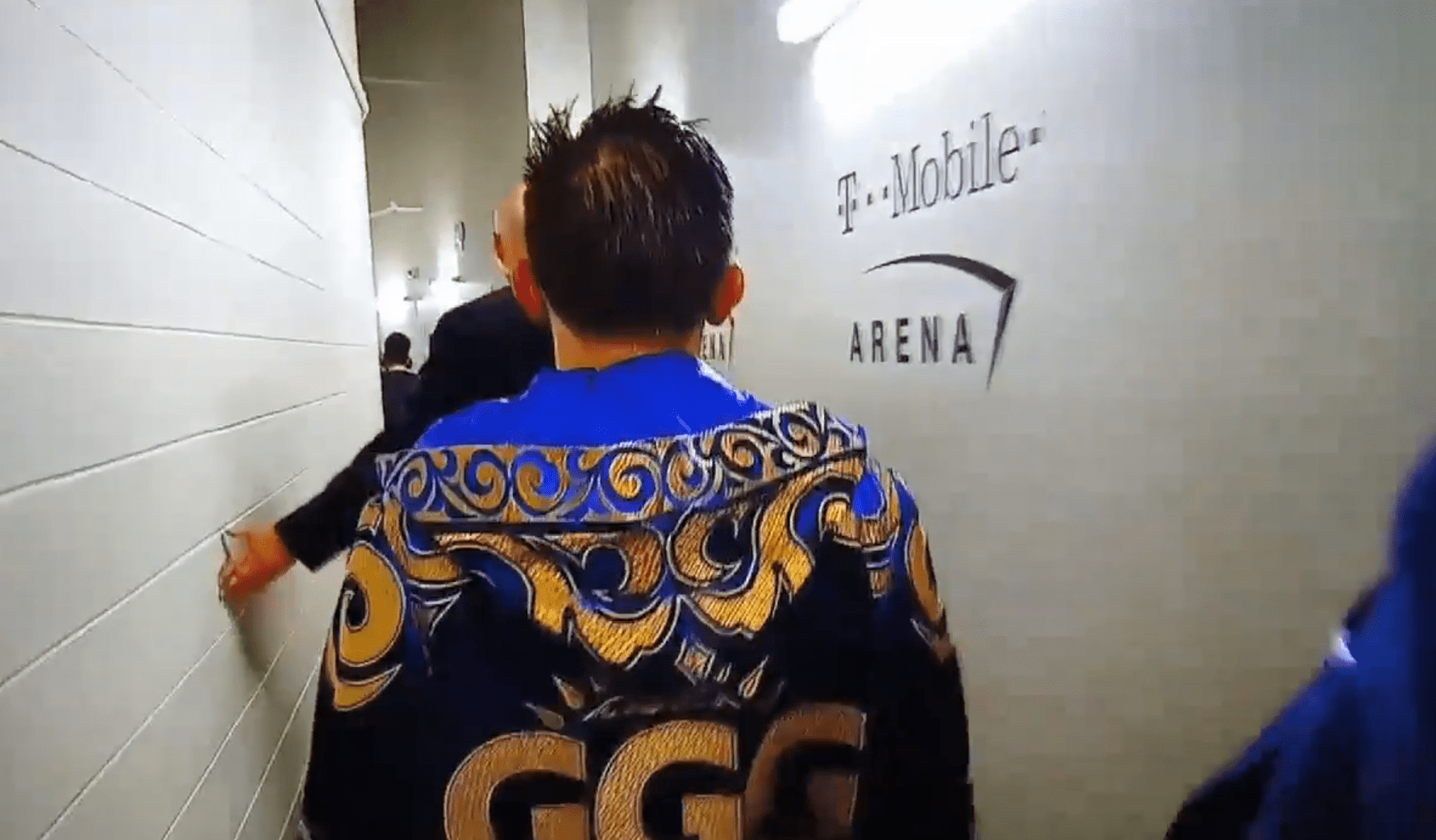 But Golovkin, now 38-1-1, hinted he was again robbed by the judges – just like in the pair’s shambolic draw one year ago.

The 36-year-old did not stick around for a customary post-fight interview as his Mexican rival celebrated in the ring, instead walking straight to his changing room.

However, speaking later at his press conference, Golovkin said: “I'm not going to say who won tonight because the victory belongs to Canelo according to the judges.

“I thought it was a very good fight for the fans and very exciting. I thought I fought better than he did. 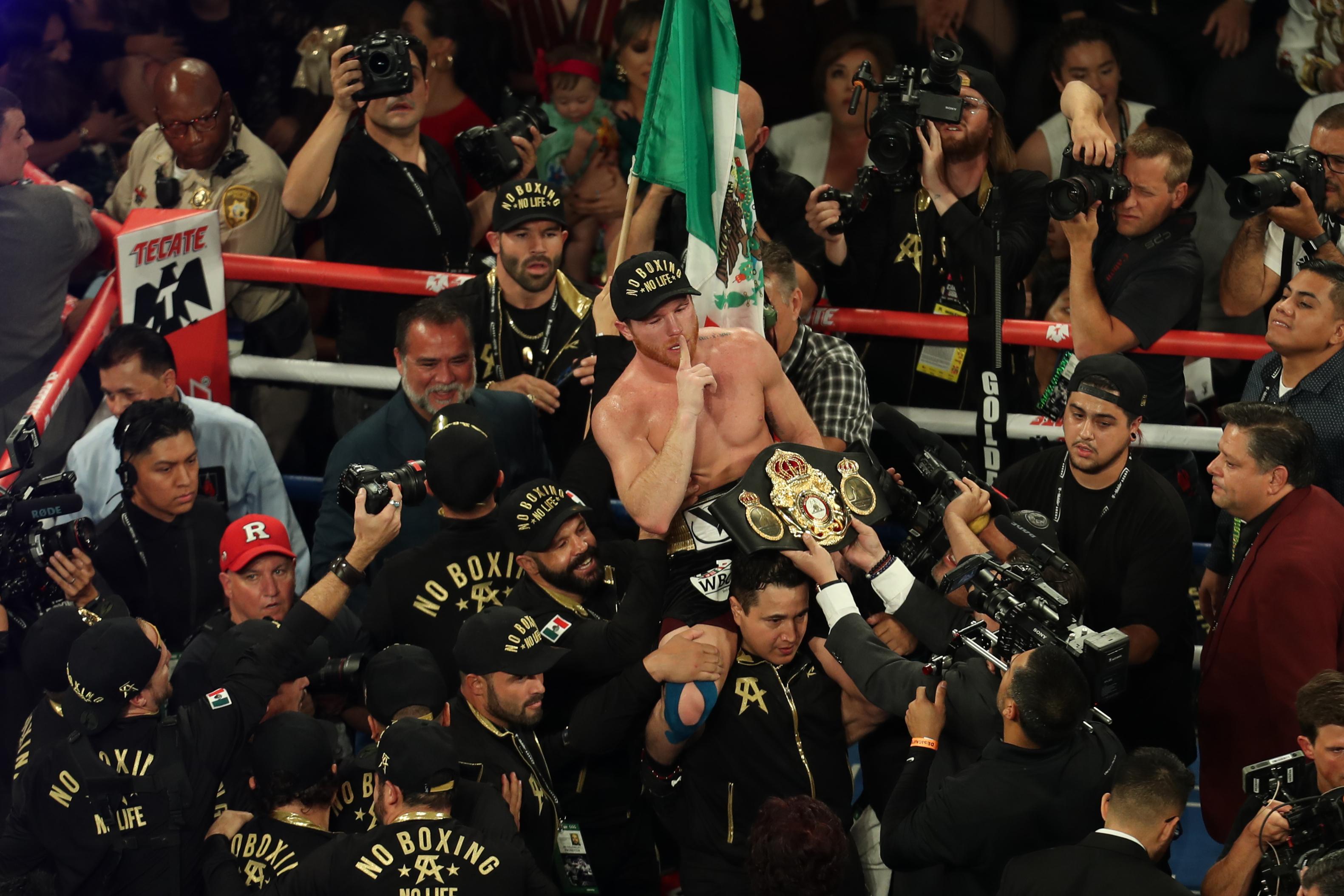 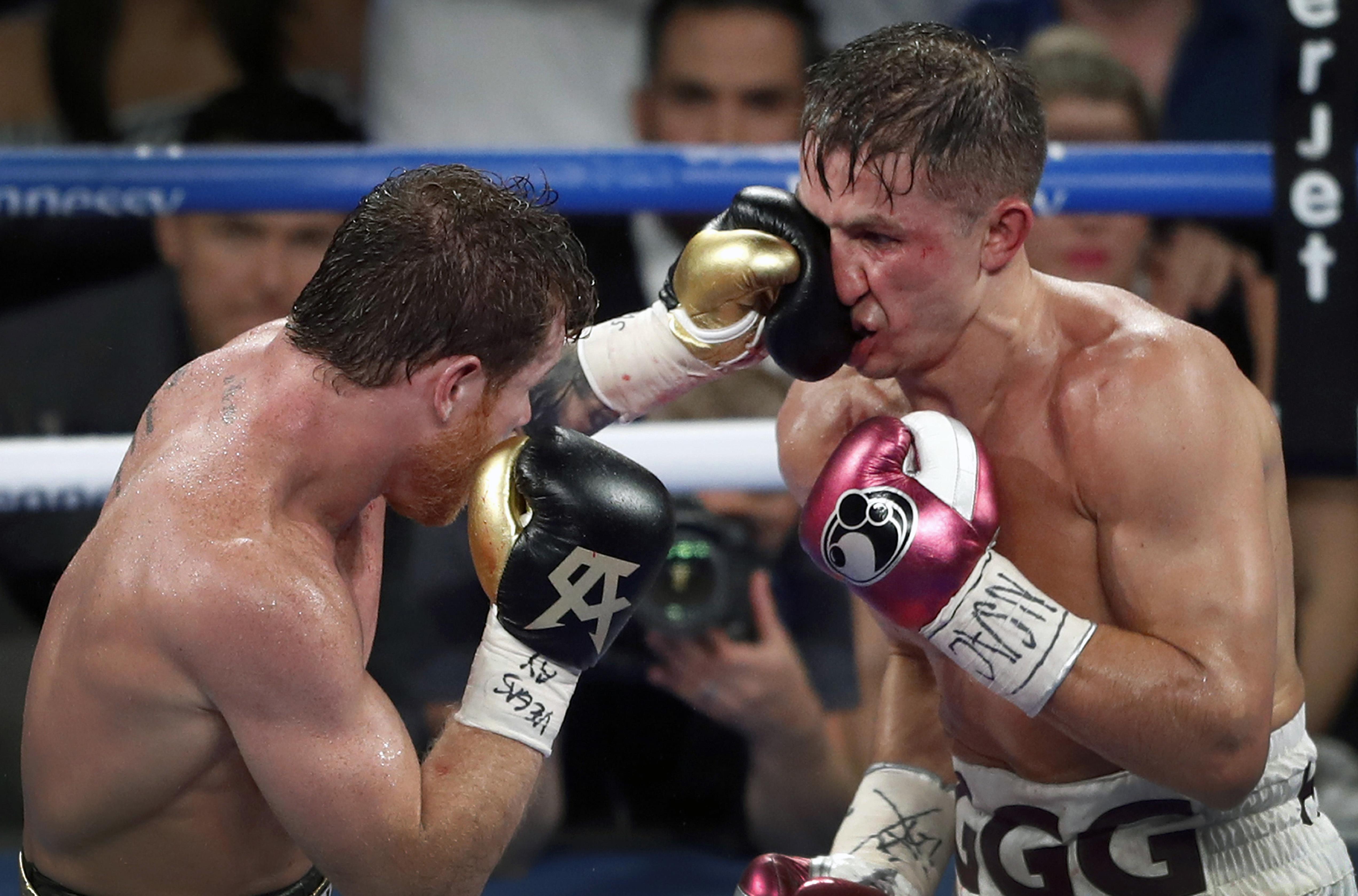 “We would like to have a third fight, we will negotiate that, that's what we want.”

The majority draw decision in the pair’s first meeting 364 days previously was met with widespread derision after judge Adalaide Byrd incredibly scored the bout 118-110 to Canelo – with most observers convinced Golovkin won. 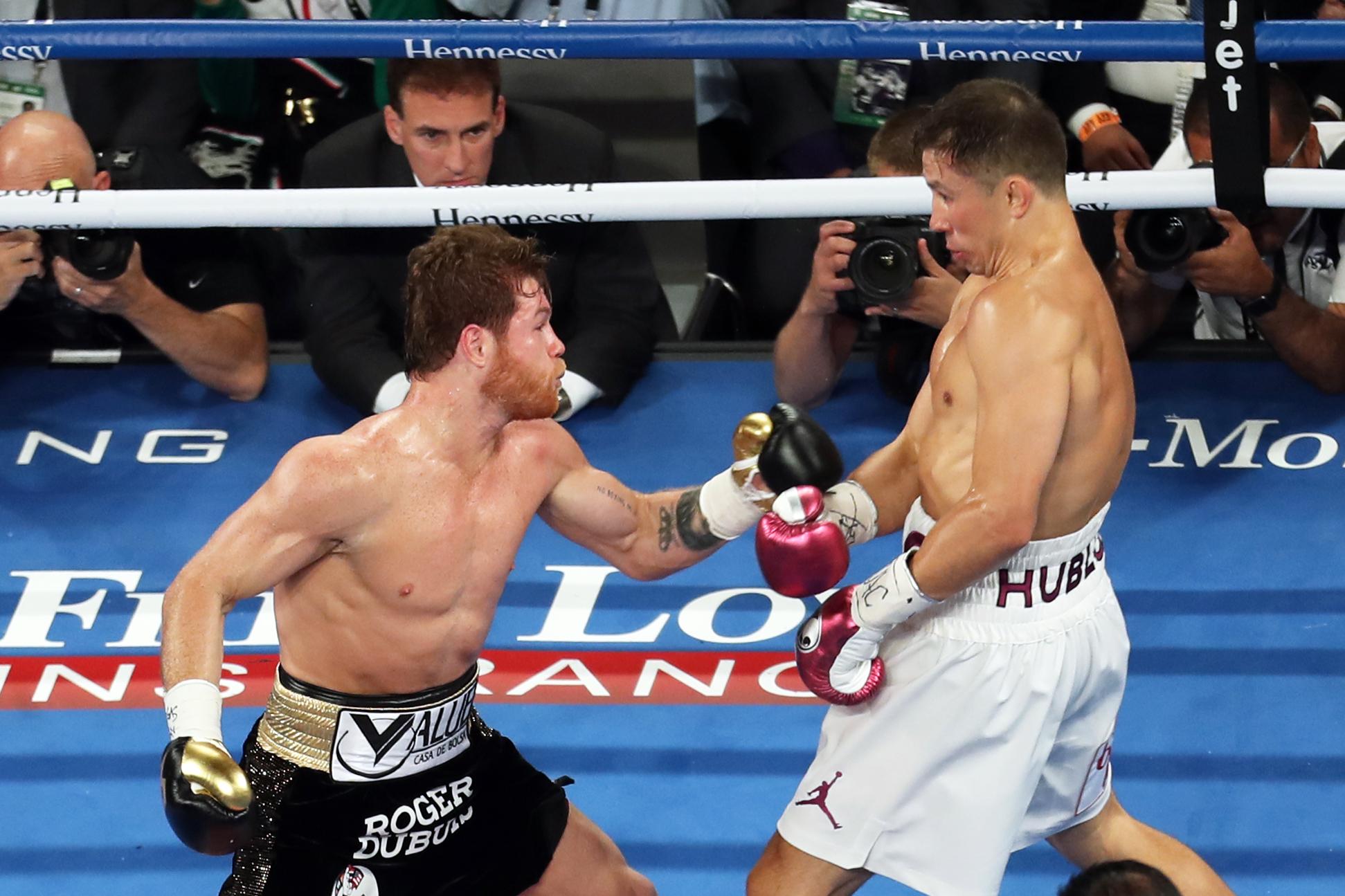 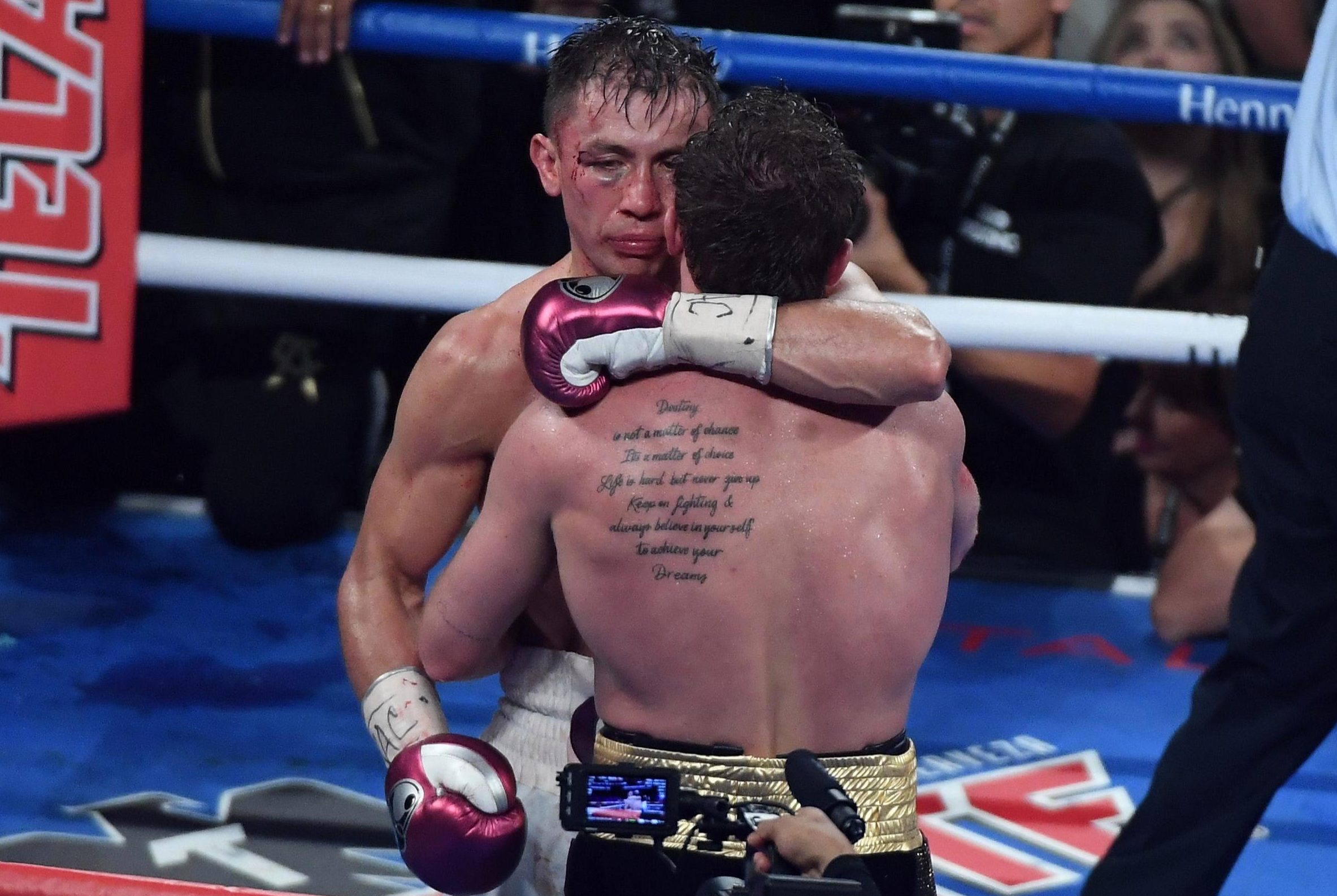 But many onlookers, including fighters Carl Frampton and Michael Conlan, believed Golovkin had again edged it – leaving a mouth-watering trilogy bout seemingly inevitable.

And Canelo – who has still only been defeated by Floyd Mayweather in his 53 fights – confirmed he is open to third blockbuster, already slated for next May.

He said: “My corner told me I needed to win the final round and that's what I did. I'm very emotional.

“If the people want another fight then we'll do it again. We'll do it, no doubt.”