For most people, collecting football stickers is a mere hobby, but for this 54-year-old Panini enthusiast it has become a rite of passage. 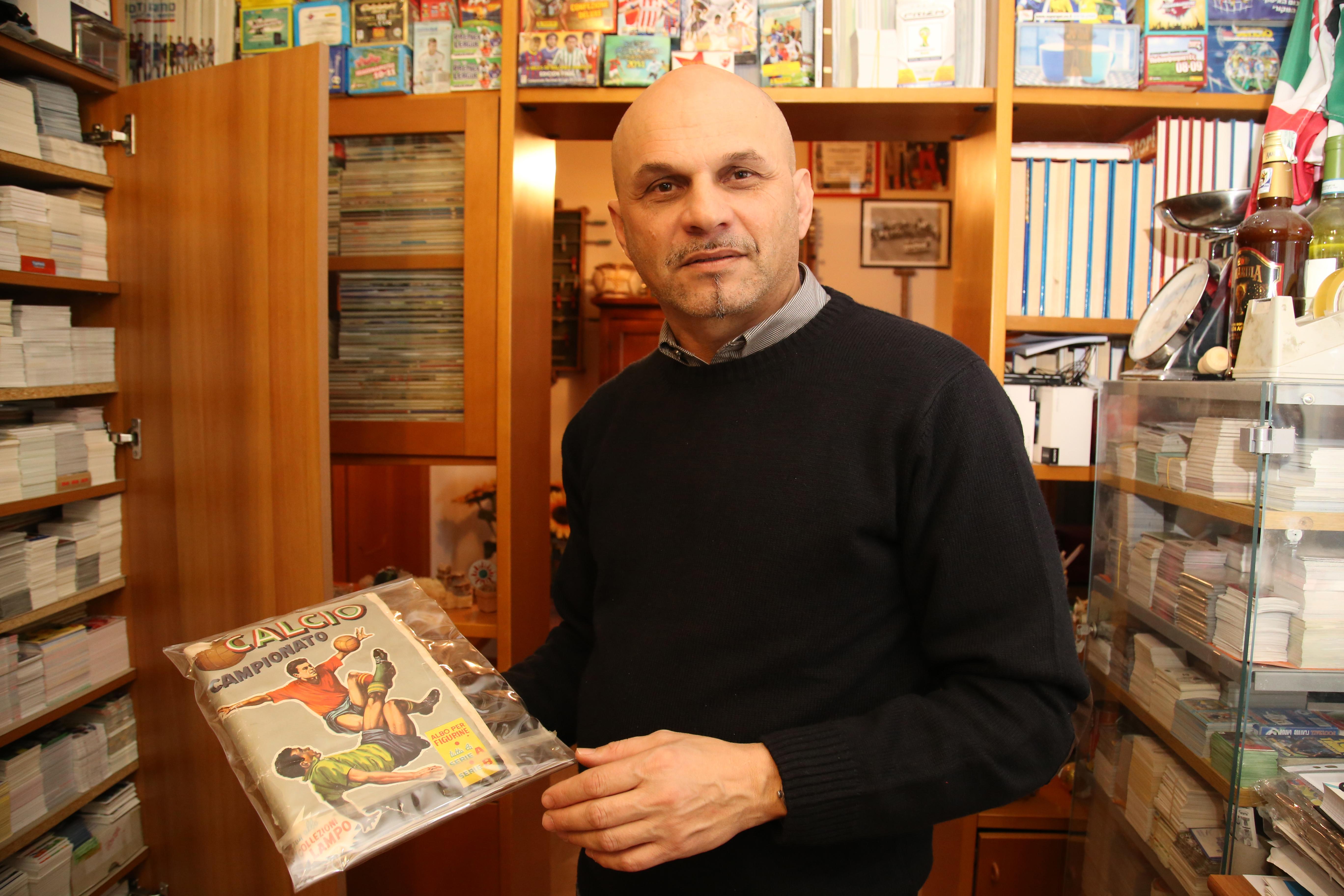 At the age of 19, Gianni began collecting stickers professionally and he now splashes out around £3,500 every year on filling his albums.

The Italian has built up a vast collection that covers all the leagues across the globe, including his native Serie A to the Finnish Veikkausliiga.

But spending vast sums of money doesn't bother the eccentric collector, who believes he would make a mint if he was to sell what he has amassed.

Gianni owns the coveted 1970 Mexico World Cup album, which is worth around £9,000 alone. 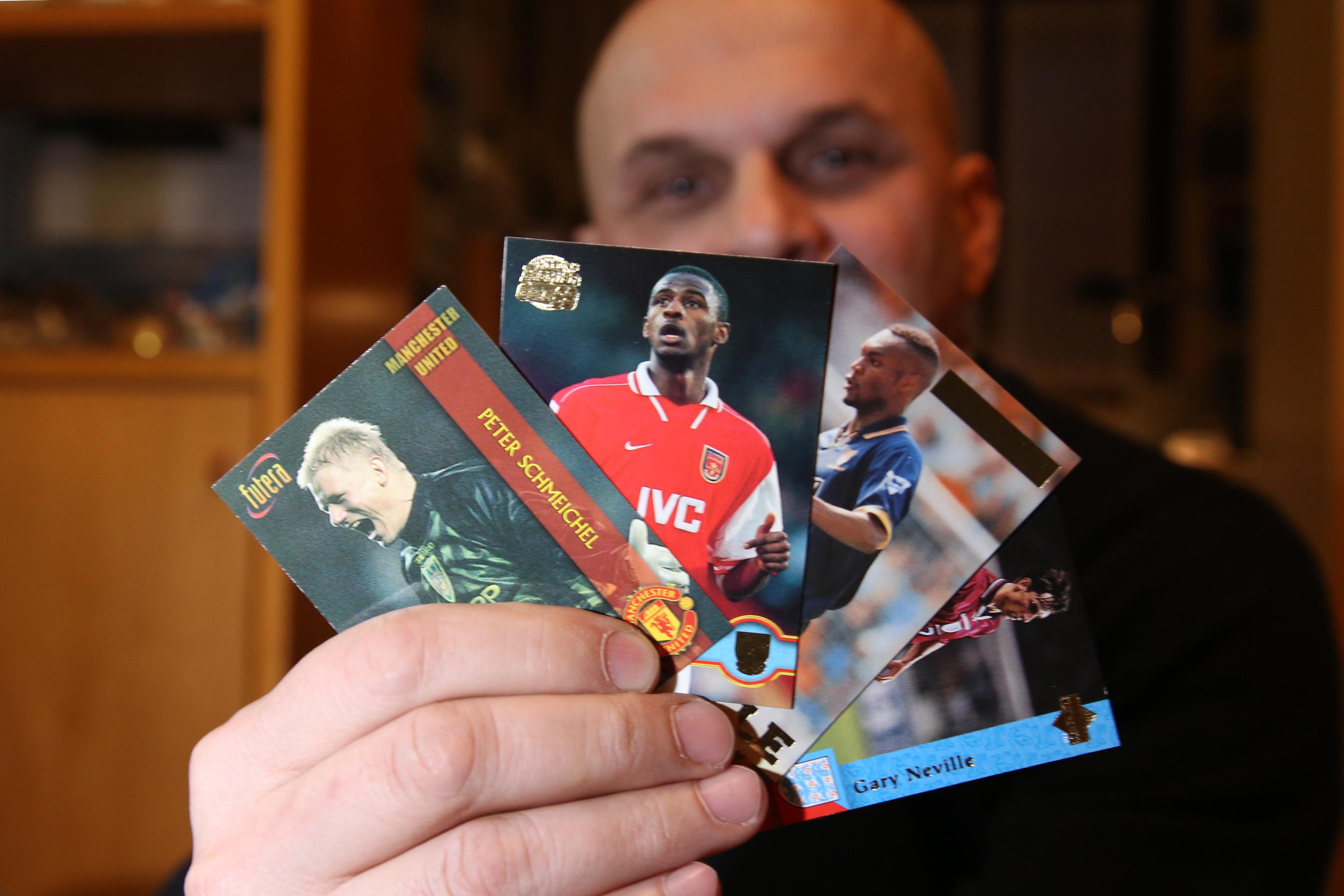 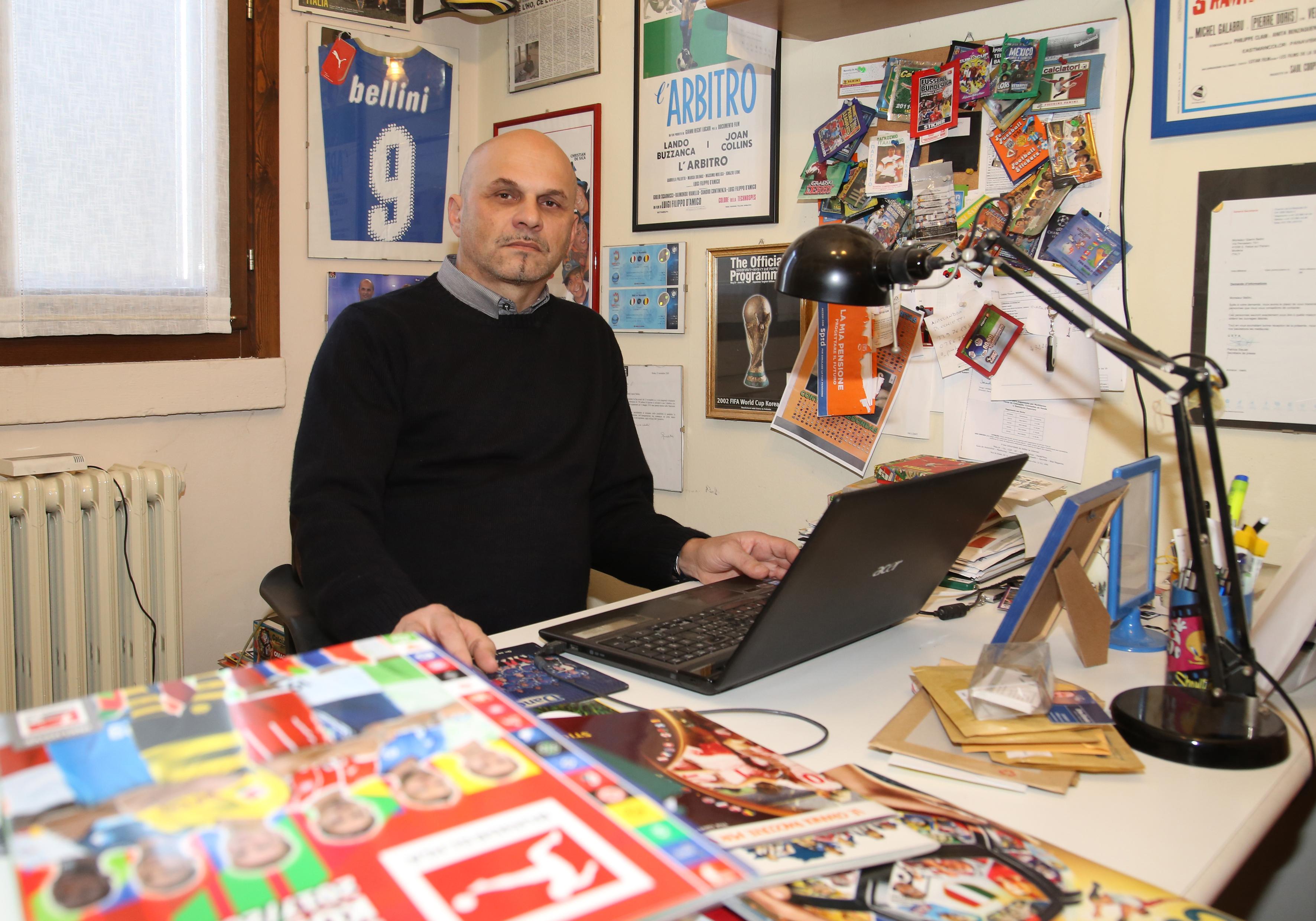 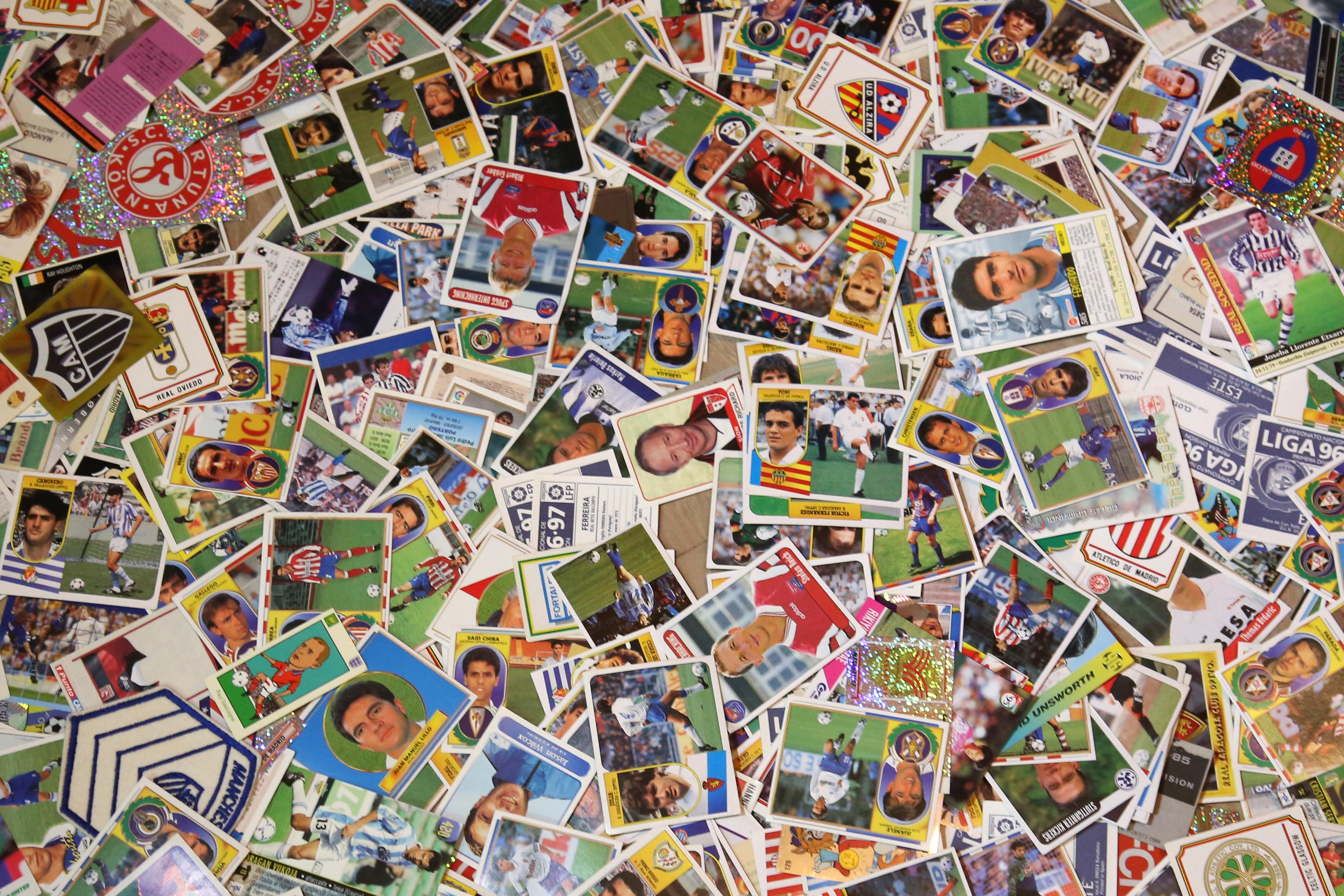 “Yes, I have spent most of my money on this collection. But I don’t regret it," he said.

“I have the passion of a school boy because it makes me feel alive and young.”

A completed edition of the 1970 Mexico World Cup Panini album is a rare sight, and is has been called the 'Holy Grail' by sticker addicts around the world. 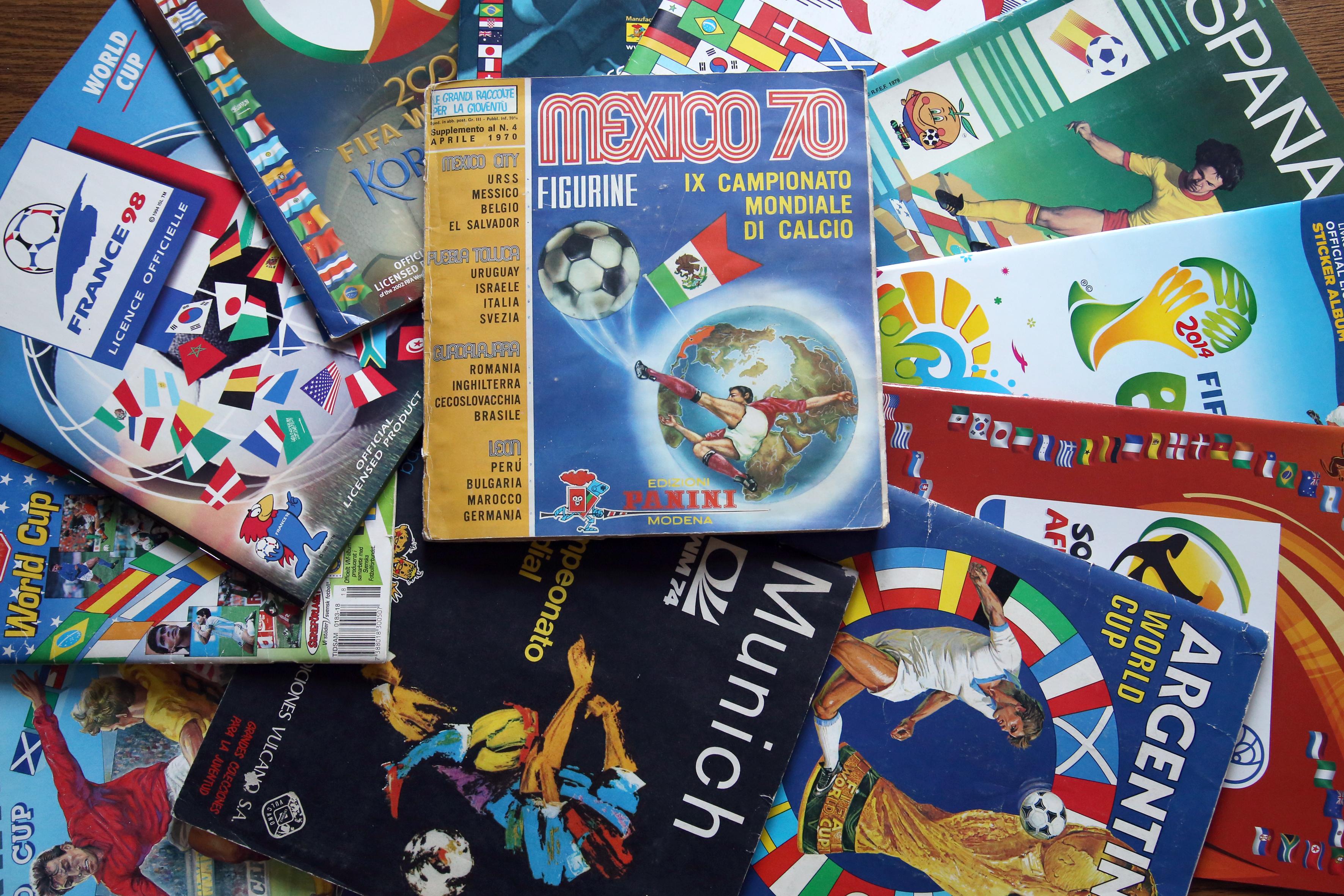 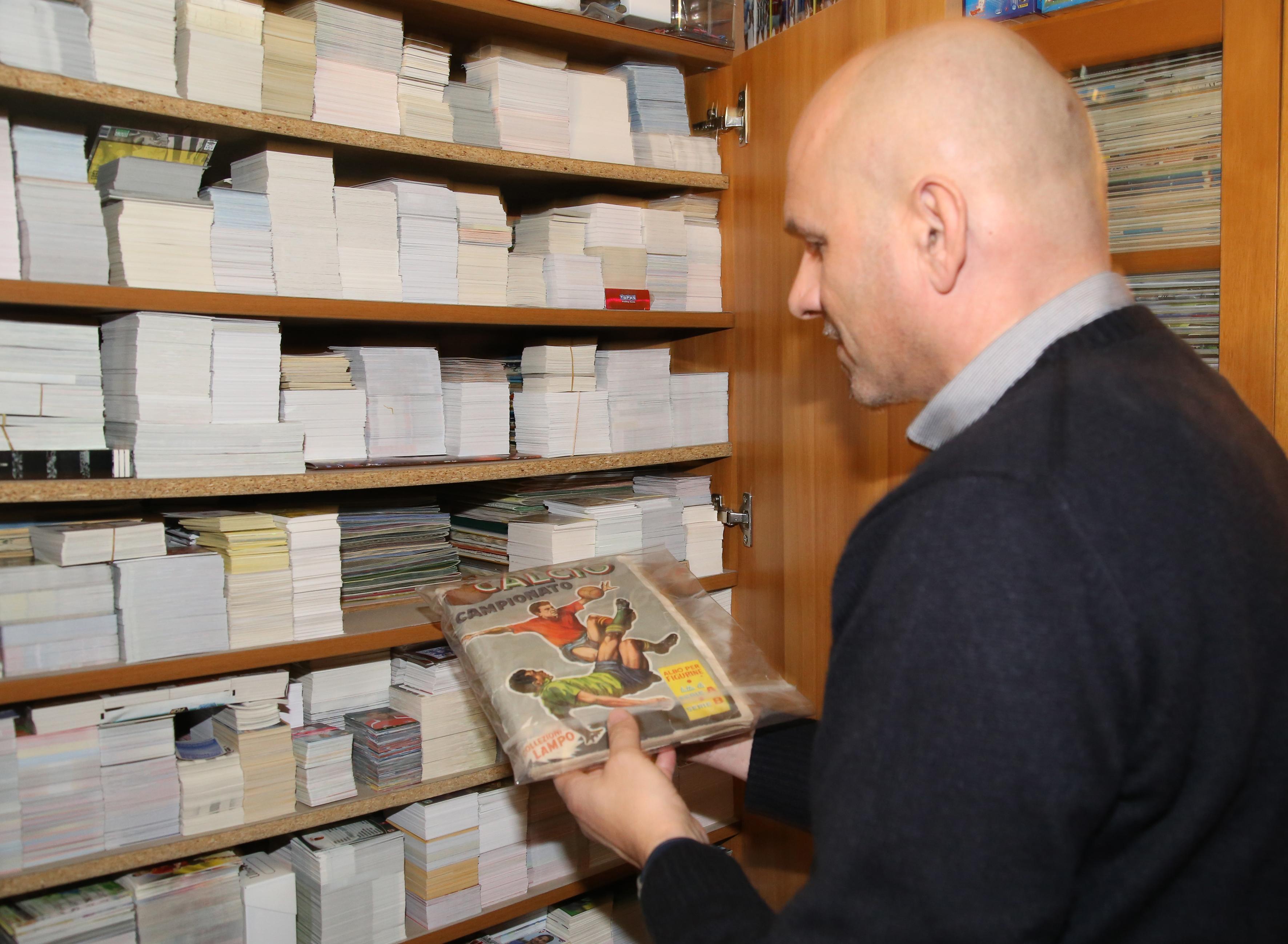 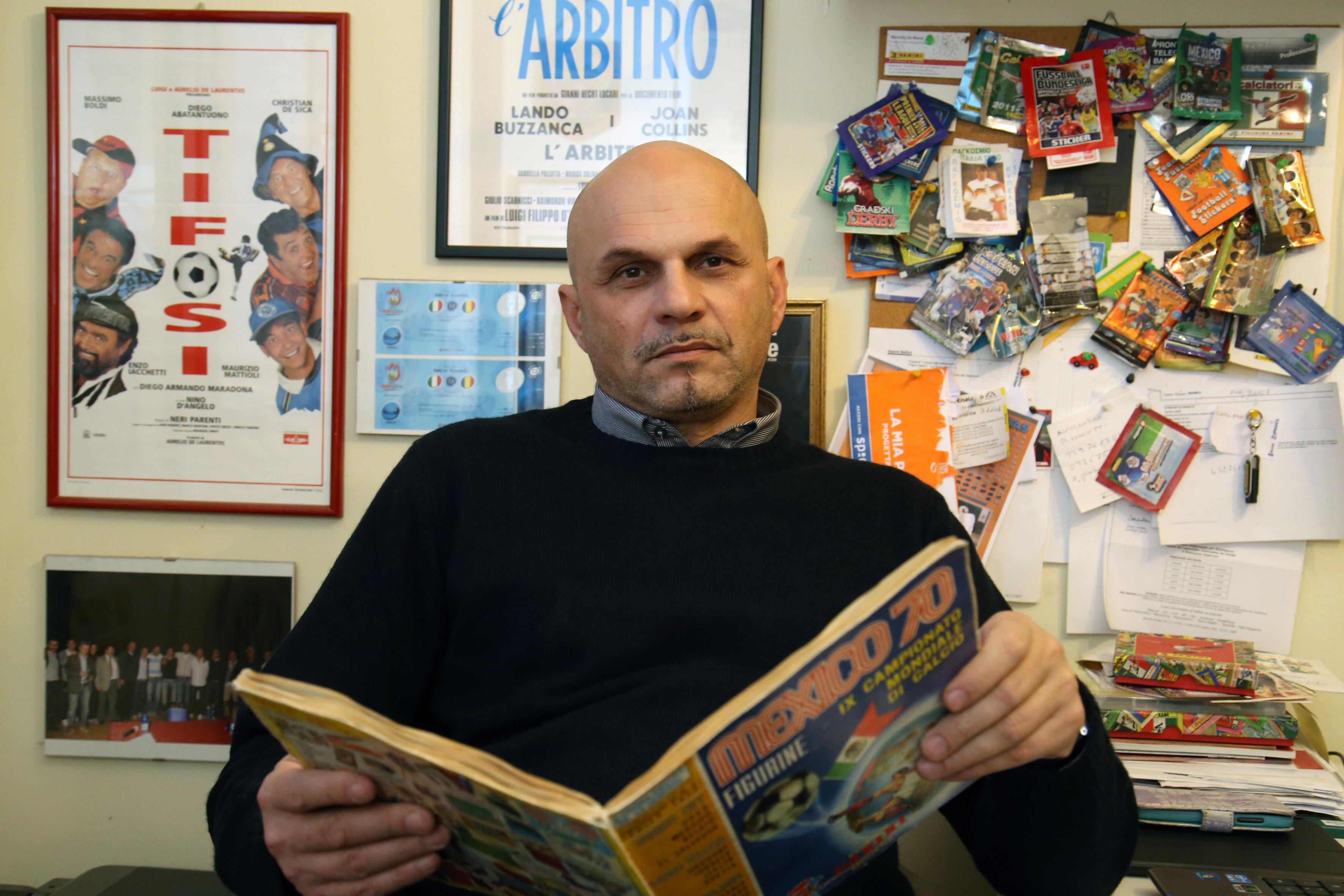 Because of his passion, Gianni has become a major celebrity in the sticker-collecting world.

He even gets invited to major sports launches where he gets to meet his heroes and mingle with the stars.

Despite Gianni’s hobby taking up a lot of his personal time, his wife, Giovanna, is just happy that it keeps him out of the boozer. 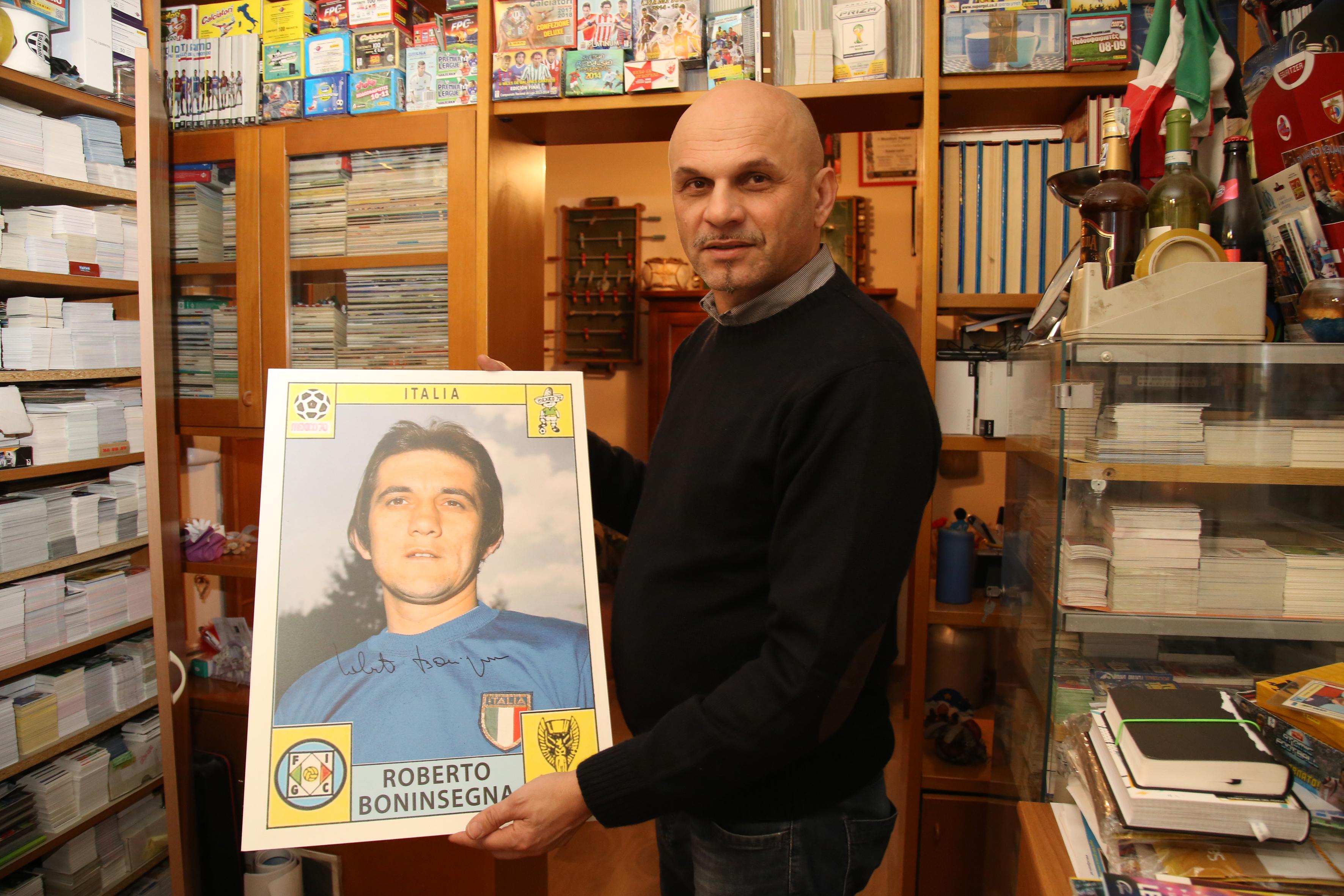 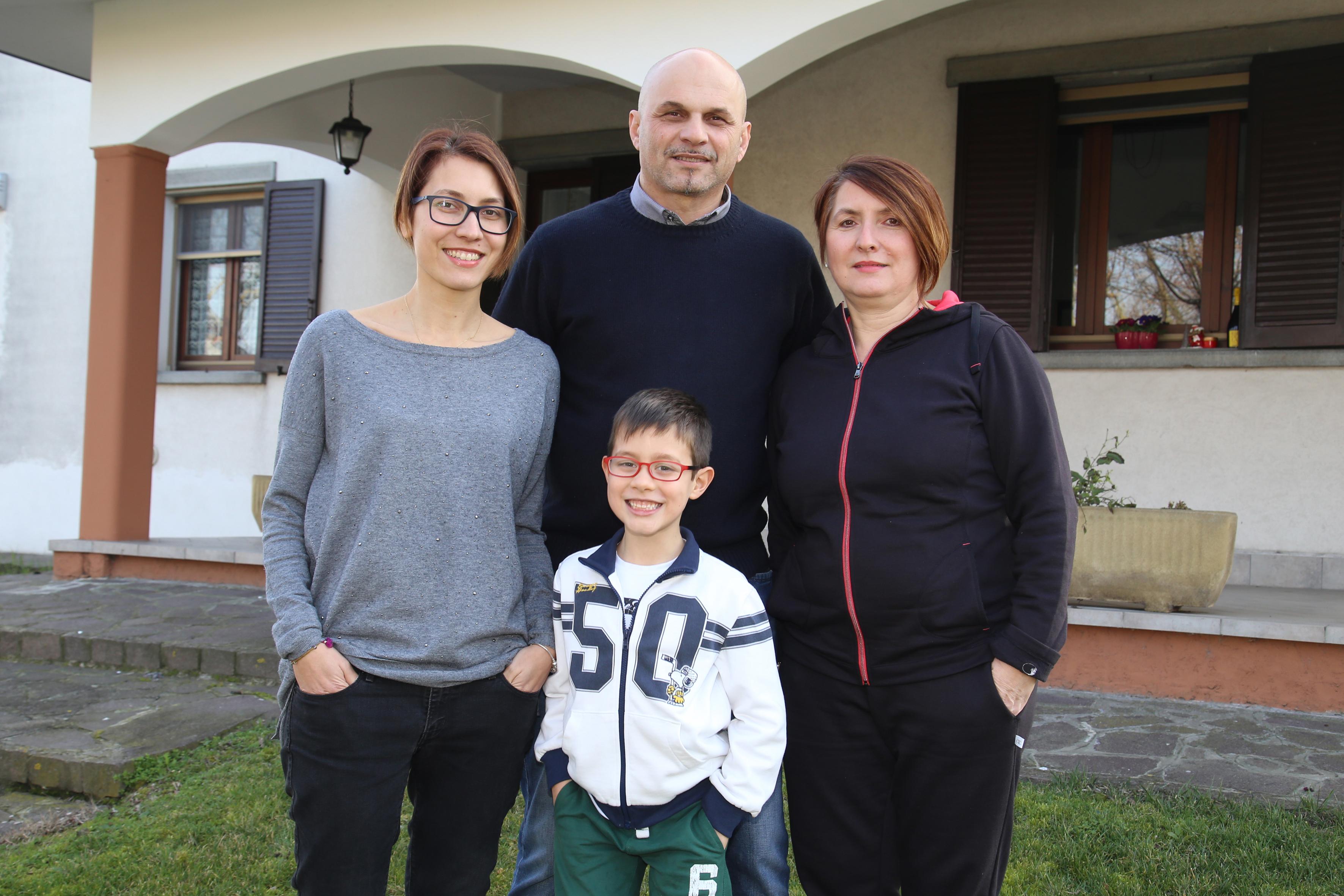 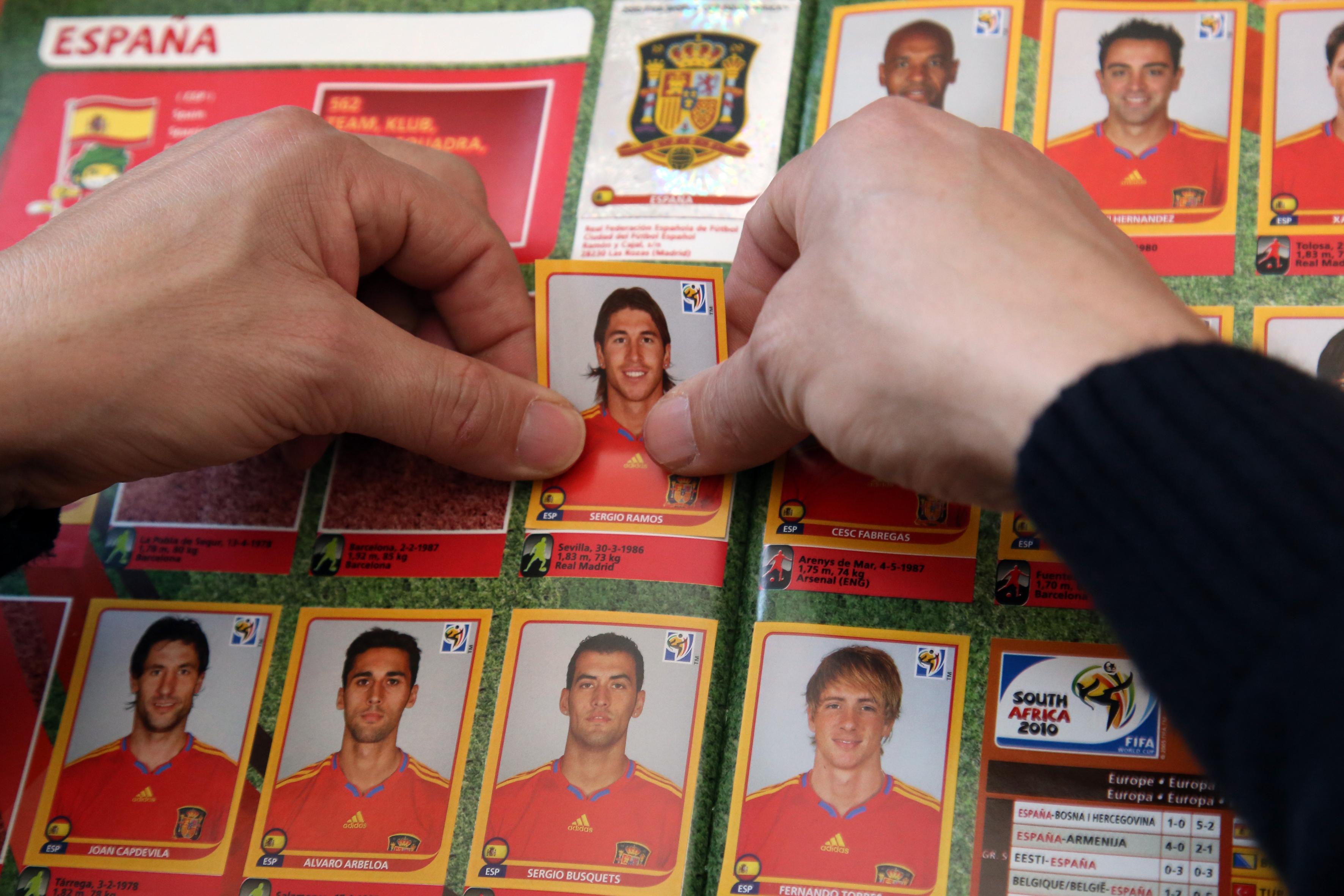 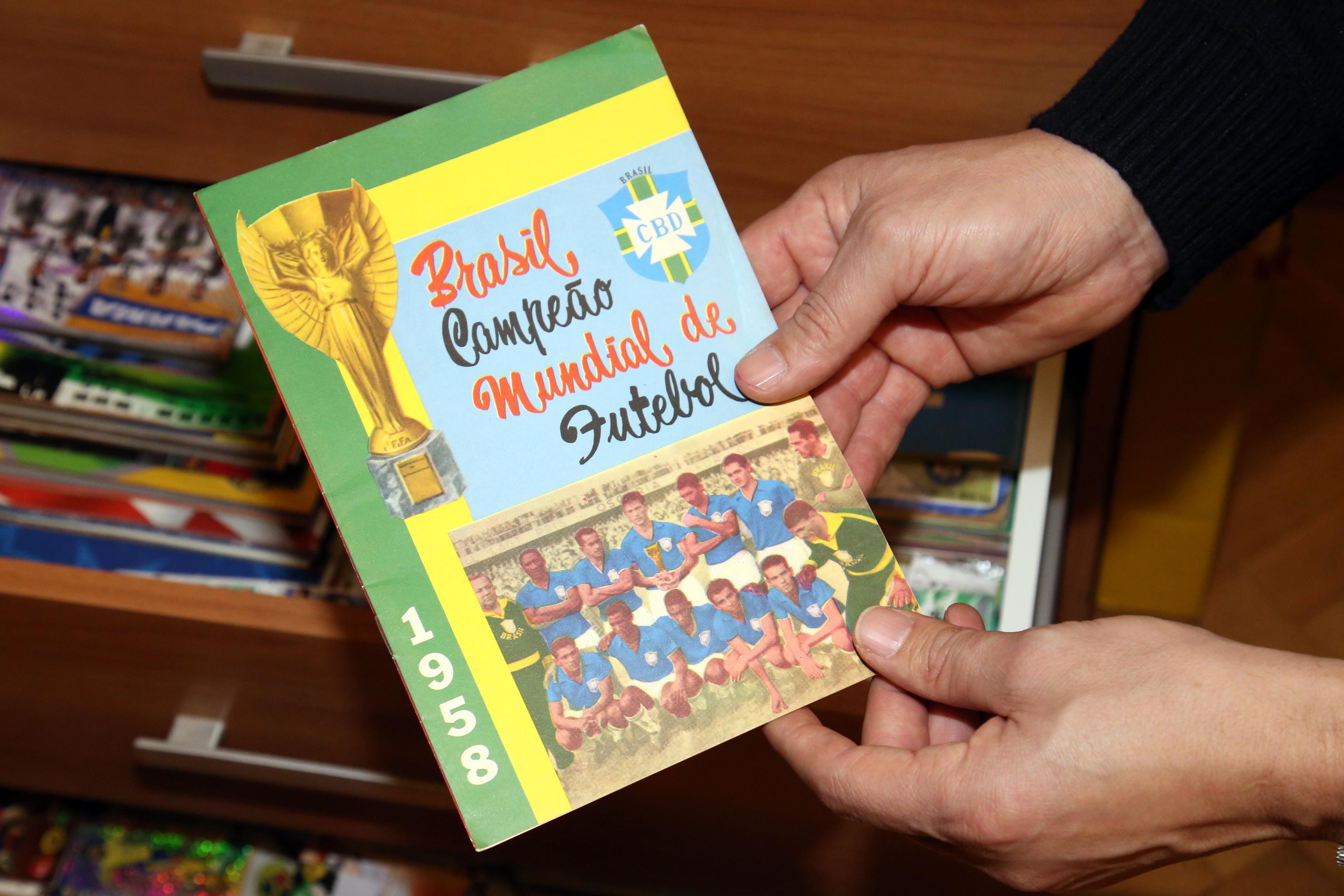 She said: “At least he does it at home.

“He doesn’t go to the bar to play and this means I can keep control over him.”

Amusingly, Gianni admitted that he would save his sticker collection before his own family.

“My family have legs, they can run out. I’ll take the albums," he said.

To this day, Gianni is still a big sticker collector and he gets the same buzz when he cracks open a new packet. 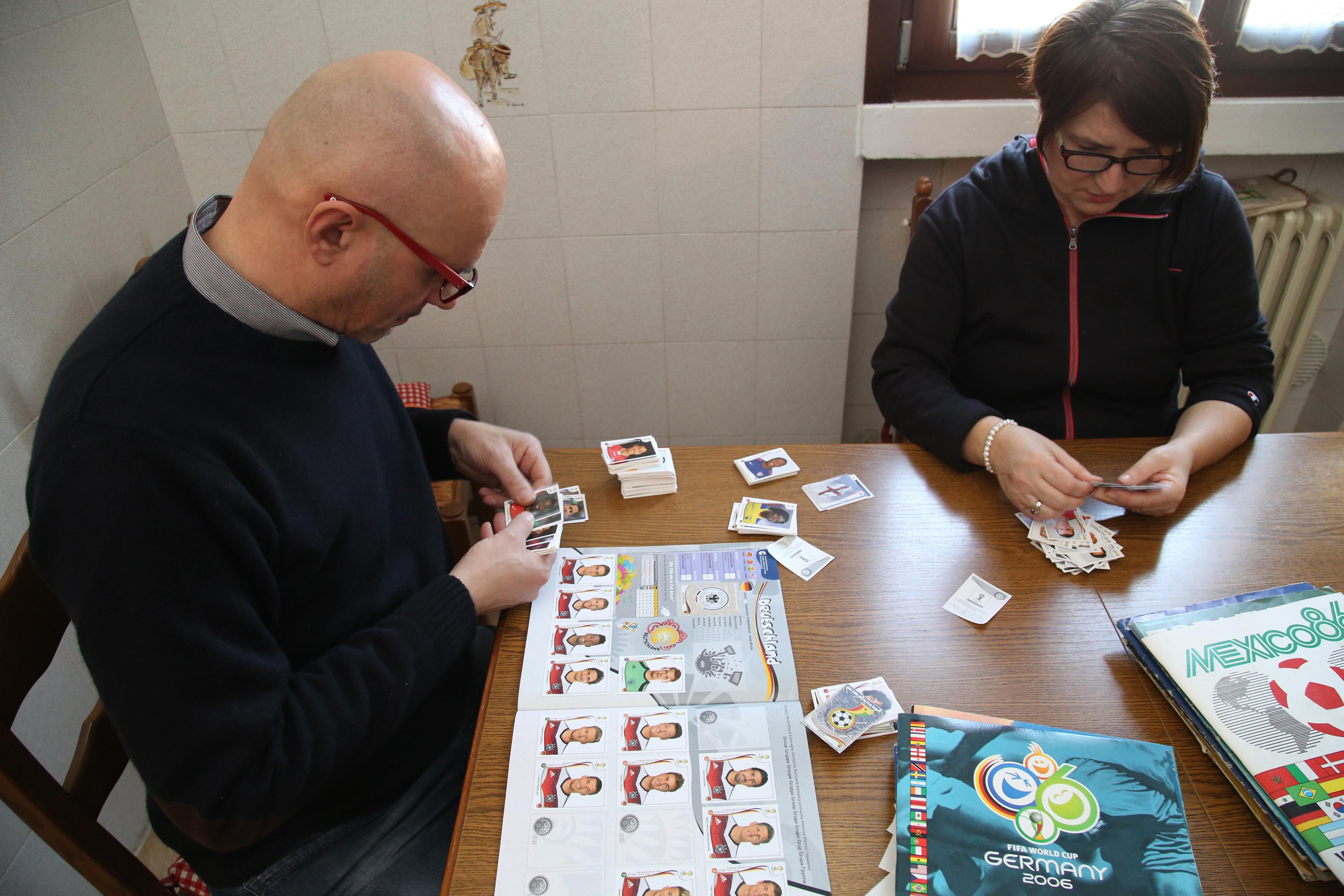 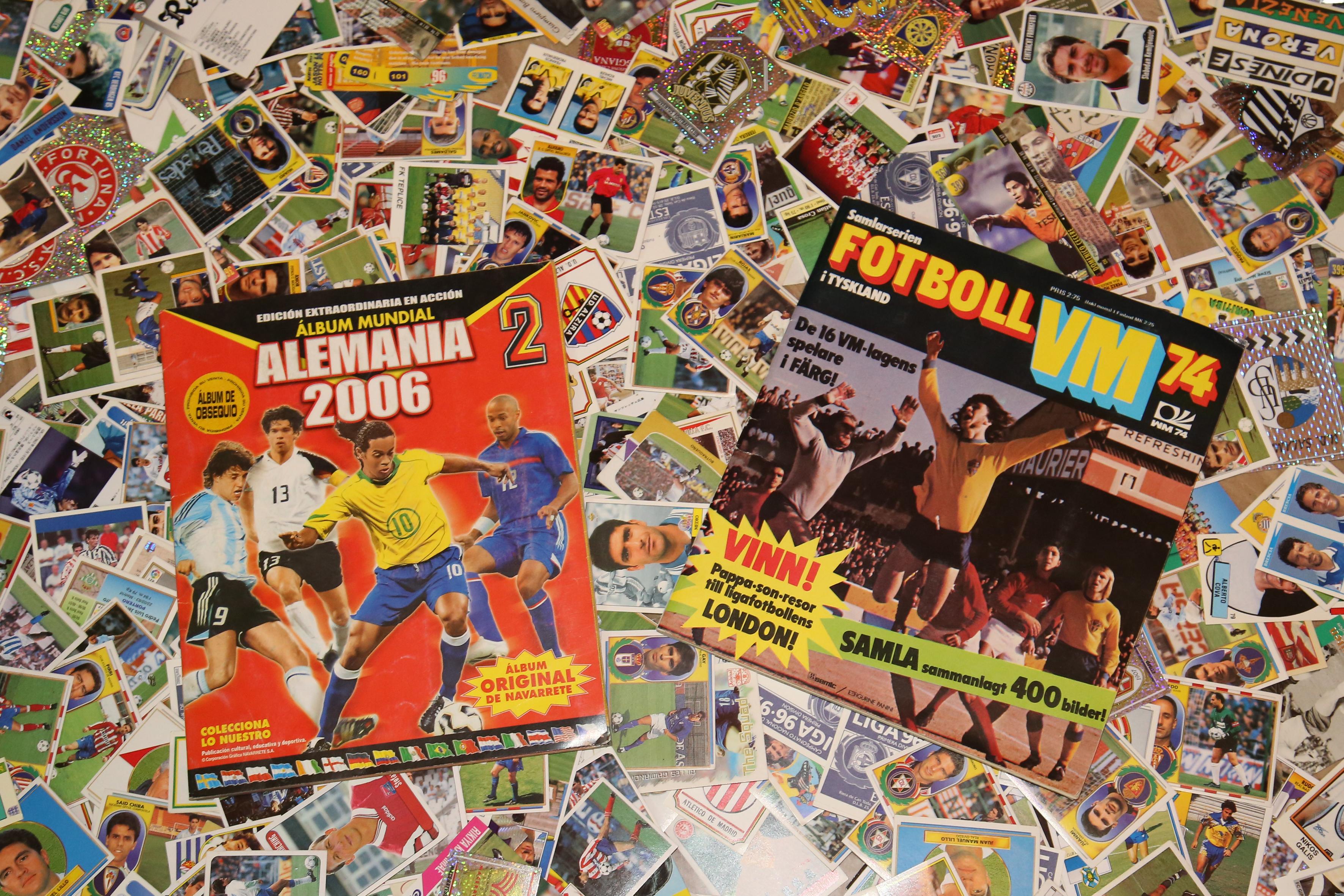 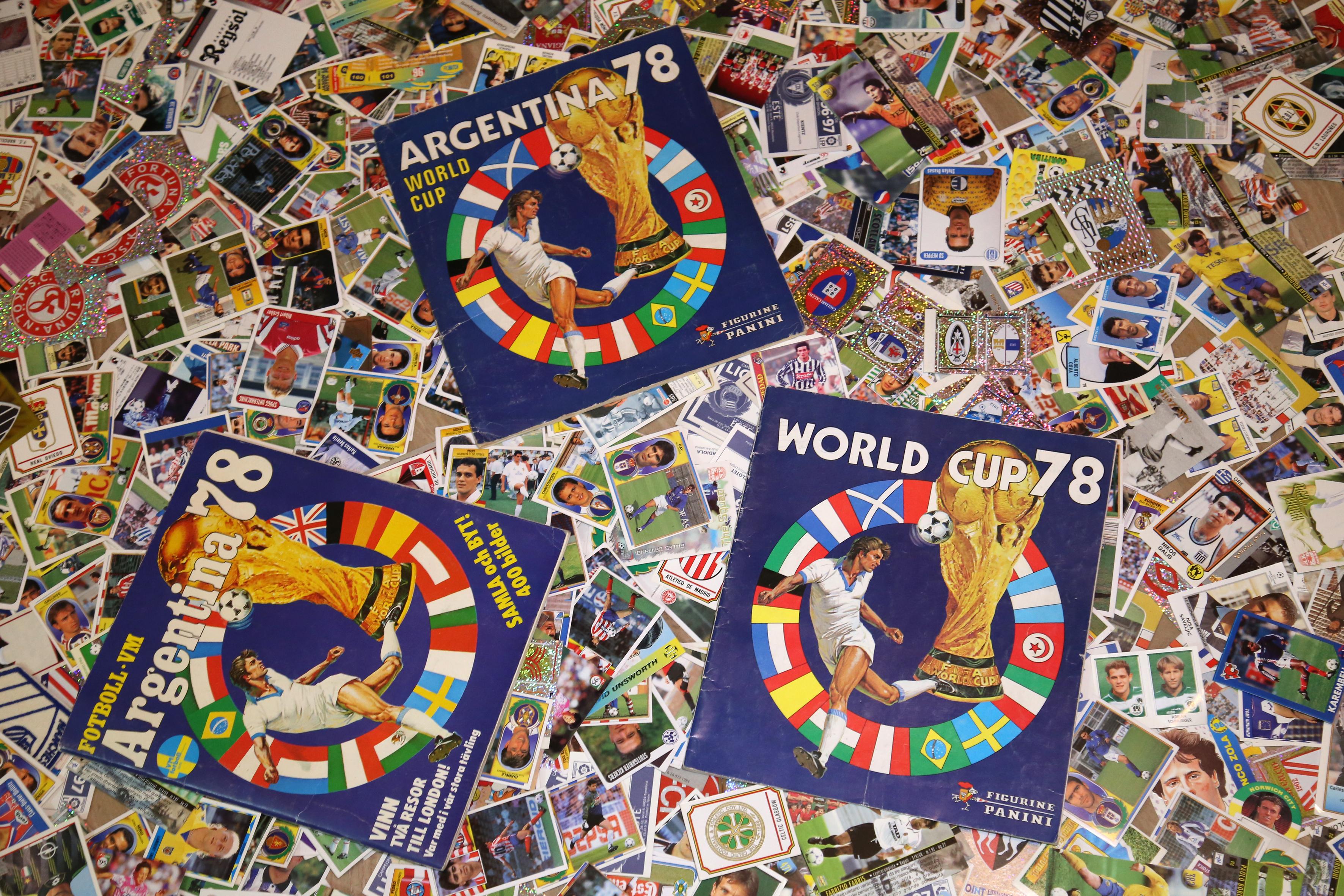 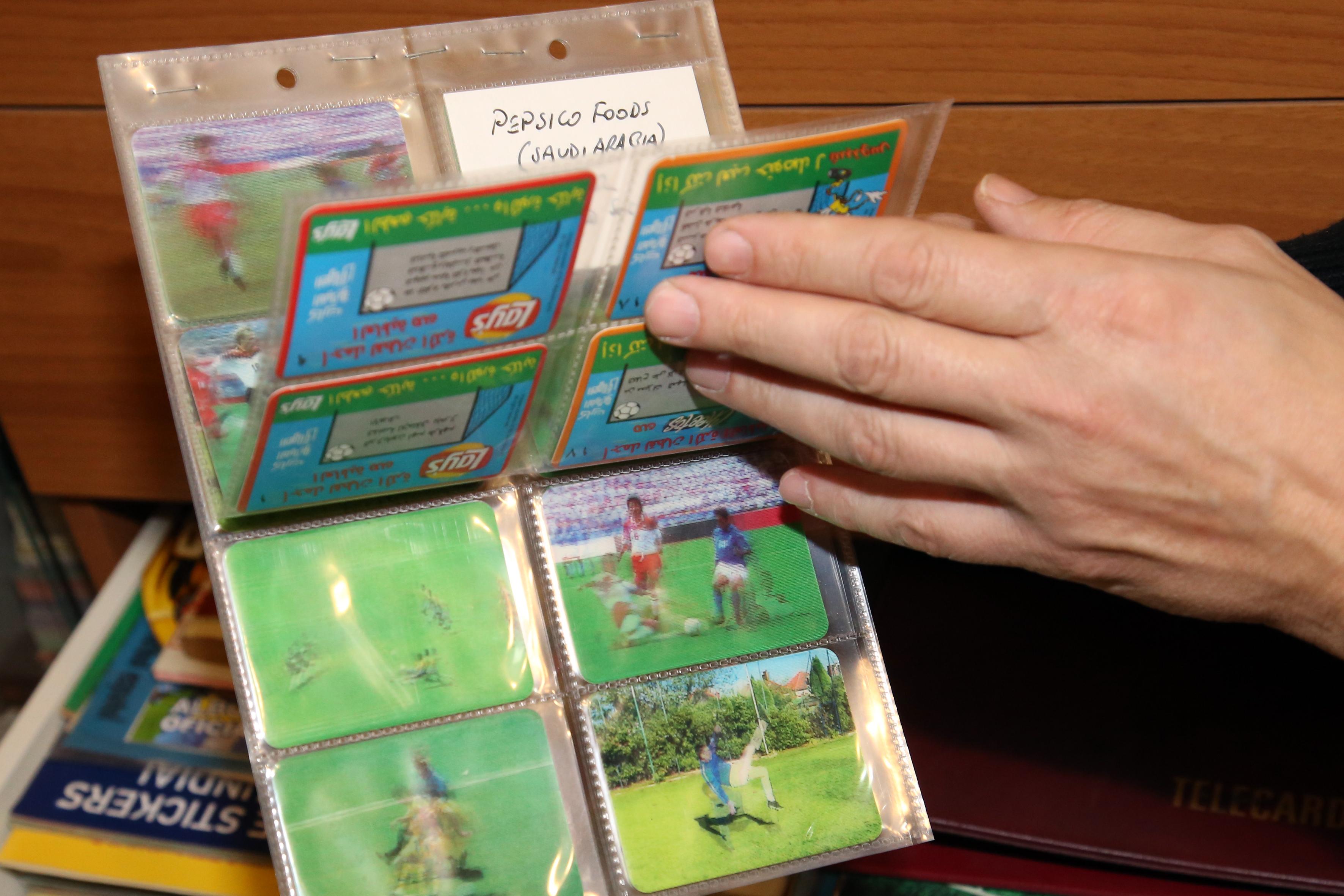 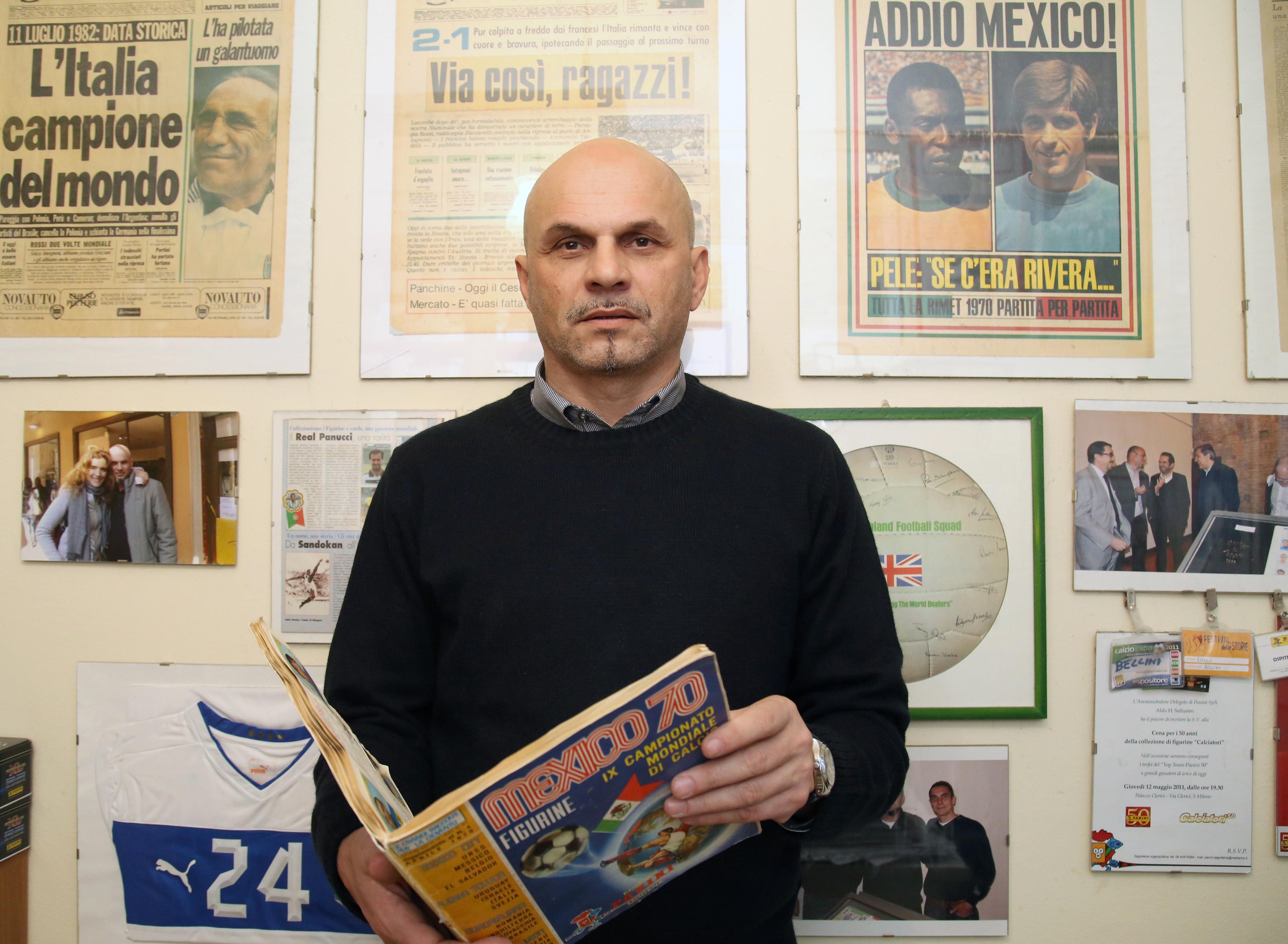 He hopes to pass down his collection to his family who will follow in his footsteps.

“The collection is worth a lot – but to me, it’s priceless for the sentimental value and also the effort behind it," he revealed.

“This is an investment for the future.

“Hopefully, my grandson will keep working on the collection.”