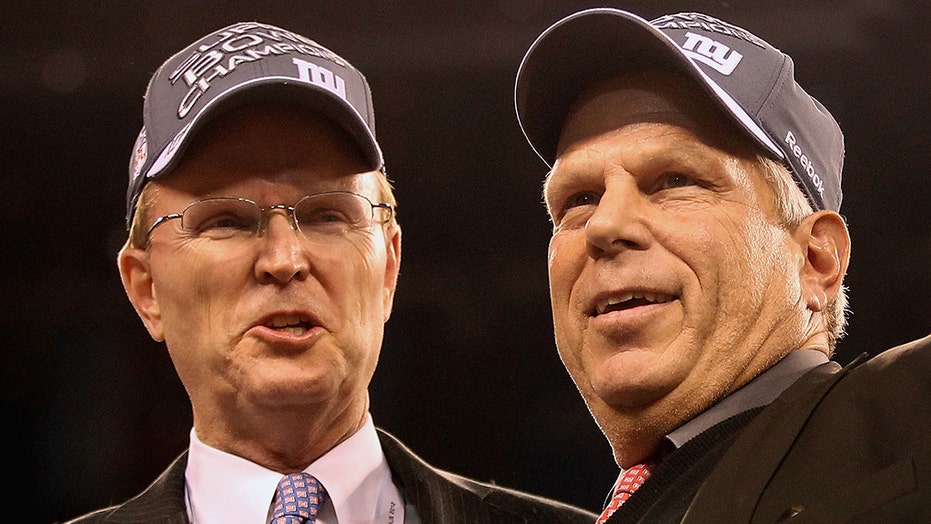 New York Giants owner John Mara is in support of the NFL cracking down on taunting.

Mara, who is a part of the NFL’s Competition Committee, says there is agreement among the people who make up the rules that it is necessary to emphasize on taunting penalties this upcoming season.

Mara says it’s “something we discuss every year in the Competition Committee.”

“We get kind of sick and tired of the talking that does go on from time to time on the field,” Mara said. “We tried to balance the sportsmanship with allowing the players to have fun and there’s always a fine line there, but none of us like to see that. It’s just a question of whether you can have rules that can be enforced and without taking the fun out of the game too, but nobody wants to see a player taunting another player. I know, I certainly don’t.

“I think the rest of the members of the Competition Committee feel the same way, too.”

Many NFL fans are calling it the “No Fun League” because players will be penalized for getting in opposing players’ faces, as well as pointing at them, or standing over them while they are on the ground. Taunting players may even be fined or suspended depending on the severity of the actions.

Fans and players understand that the league is full of competitive players, and there is concern that owners are taking that away from them.