Greater Western Sydney's star forward Toby Greene will play for less than half his annual salary next year to help the Giants deal with a tight salary cap.

Greene, who signed a huge six-year deal in March, is understood to be playing for close to the average AFL player's salary of about $300,000 to $350,000 – an arrangement that came after the Giants approached several key players following the 2017 season and asked them to re-negotiate contracts and accept less money in the short-term to help the club repair its then-bursting salary cap.

Greene, despite his record of indiscretions on and off the field, is a much-loved figure at GWS and is strongly committed to the club. He is still being paid handsomely by the Giants over the course of his new six-year deal, estimated to be average around $750,000 a season, with the amount much lower in the first season.

The Giants' player payments have been hit hard by the loss of the contentious Cost of Living Allowance, which was removed by the AFL from both Sydney clubs after the Swans stunned the AFL Commission in late 2013 by signing Lance Franklin – whom the league had hoped would go to the Giants – on a nine-year, $10 million deal.

The Giants' view is that they were collateral damage to the Franklin deal, which saw the AFL strip both clubs of COLA, removing the allowance of about 10 per cent and replacing it with a much more modest rental allowance which is accessible only to players on salaries on or below the average.

Despite the tight salary cap, which has been a factor in the Giants losing players such as Adam Treloar and Will Hoskin-Elliott to Collingwod, the club says it will still potentially have room to recruit a seasoned player from another club for next year, albeit not one with Adelaide free agent Rory Sloane's price tag of $800,000 to $1 million. 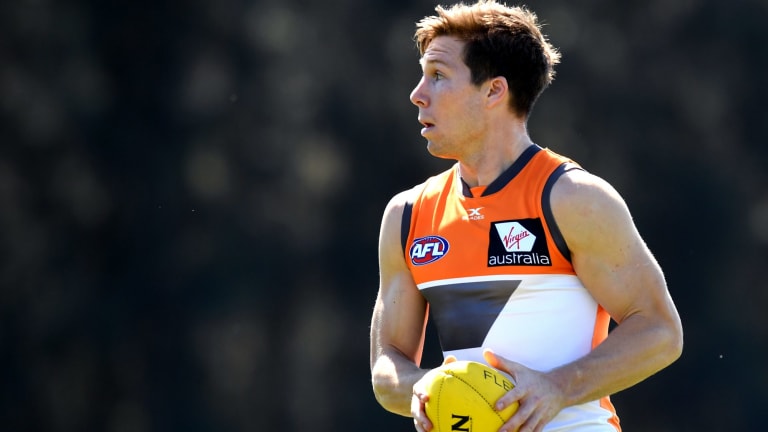 The Giants say they have been helped to keep the core players by the sacrifice of a number of players. They have been assisted, too, by the fact that Richmond is paying upwards of $150,000 of Brett Deledio's contract over a three-year period and that the Bulldogs have paid a portion of Ryan Griffen's contract when he was traded for Tom Boyd.

GWS managed to re-sign emerging superstar Josh Kelly for 2018 and 2019 on what was seen as unders for the midfielder (close to $800,000) relative to the million-plus per season on offer from North Melbourne and other clubs.

The Giants have a number of key players coming out of contract at the end of 2019 headed by Kelly, potentially the biggest recruiting target in the game, and midfielder Dylan Shiel, who will be a free agent.

Jeremy Cameron, who has two years to run on a contract, has had his wages – which average about $1 million over five years – fluctuate in different years as the club has adjusted contracts to deal with the squeeze.